LEADING THE CHARGE: Davidson's Kellan Grady has averaged 17.3 points and 4.7 rebounds while Hyunjung Lee has put up 13.5 points and 4.1 rebounds. For the Wolfpack, Jericole Hellems has averaged 12.8 points and 5.2 rebounds while Manny Bates has put up nine points, 5.5 rebounds and 2.7 blocks.JUMPING FOR JERICOLE: Hellems has connected on 38.6 percent of the 70 3-pointers he's attempted and has made 7 of 21 over the last five games. He's also converted 77.6 percent of his foul shots this season.

UNDEFEATED WHEN: North Carolina State is a perfect 10-0 when its defense holds opponents to a field goal percentage of 44.3 percent or less. The Wolfpack are 3-10 when allowing opponents to shoot any better than that.

ASSIST RATIOS: The Wildcats have recently used assists to create baskets more often than the Wolfpack. Davidson has an assist on 48 of 78 field goals (61.5 percent) across its past three outings while North Carolina State has assists on 38 of 72 field goals (52.8 percent) during its past three games.

DID YOU KNOW: Davidson has made 10 3-pointers per game this season, which is most among A10 teams. 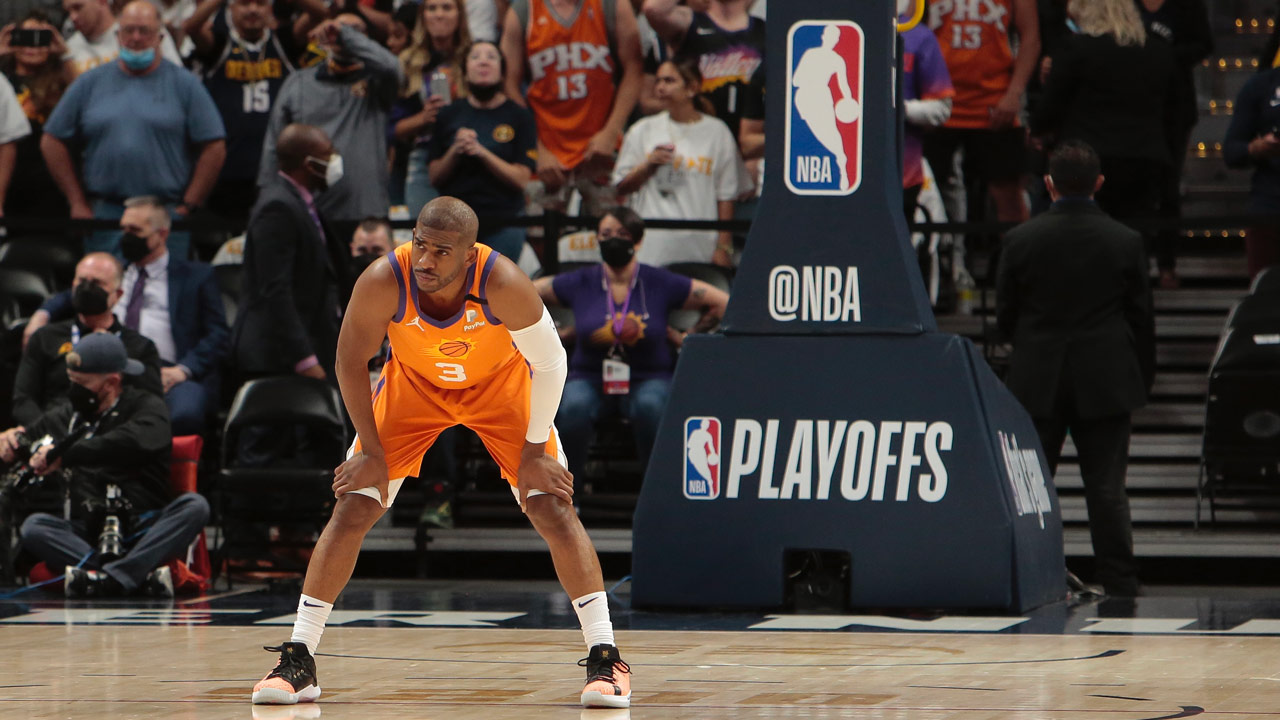