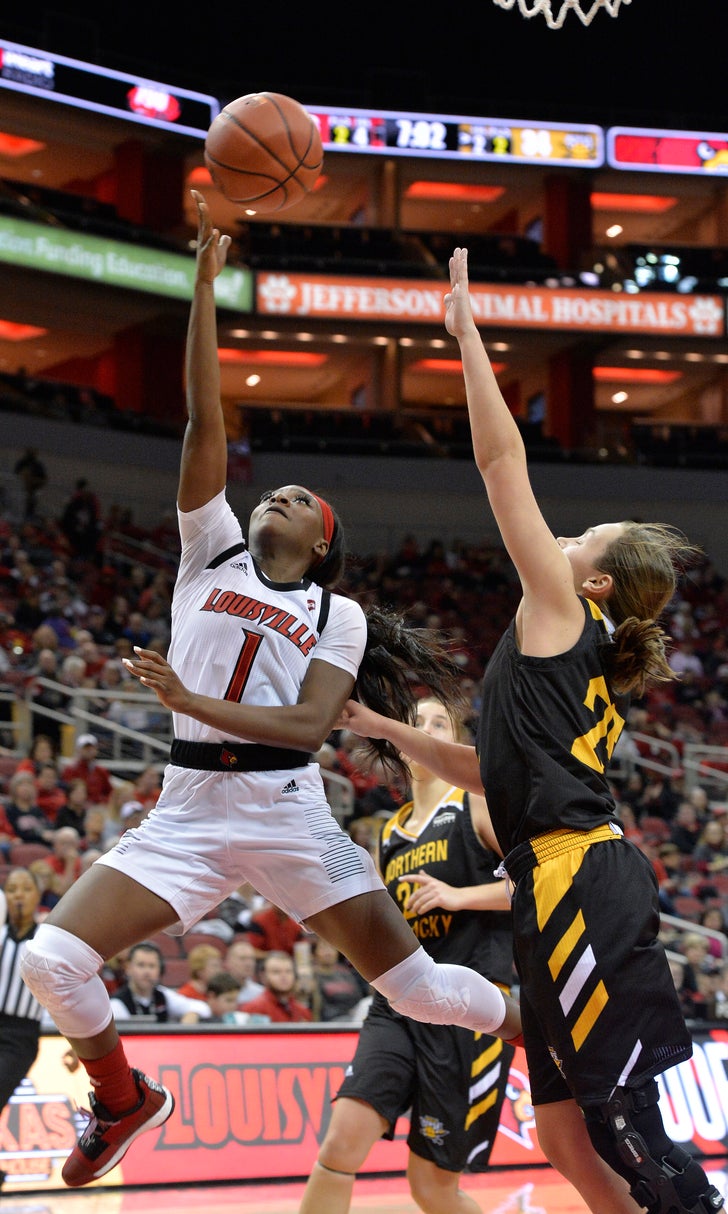 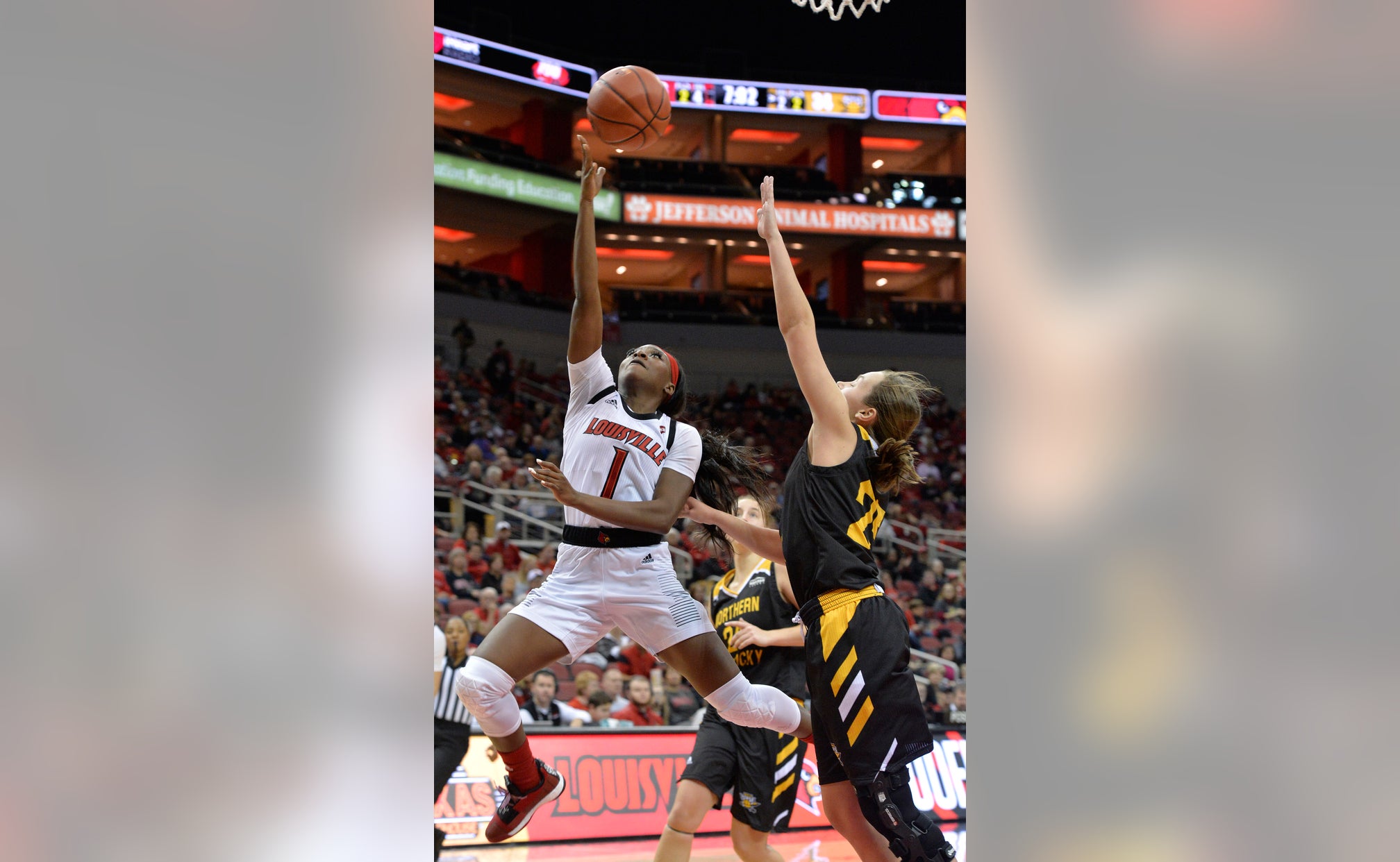 STANFORD, Calif. (AP) — Alanna Smith had 21 points and eight rebounds, Shannon Coffee made a critical 3-pointer late in the fourth quarter and No. 11 Stanford held on to beat previously undefeated No. 3 Baylor 68-63 on Saturday.

NaLyssa Smith and Chloe Jackson had 15 points apiece for Baylor (8-1). The Bears have defeated two Top 25 teams on the road this season but couldn't overcome 15 turnovers against the Cardinal.

Stanford led comfortably through three quarters and was up 60-44 early in the fourth, then held off Baylor's best run of the game.

The Cardinals (11-0) never trailed and led by as many as 28 points in the first half.

Evans, a guard, came off the bench to score 10 of her points in the first half. Sam Fuehring and Kylee Shook scored 15 points for the Cardinals.

Kayla Wells added 20 points and Ciera Johnson had 11 for the Aggies (8-2), who won their fourth straight. N'Dea Jones grabbed 20 rebounds.

Aahliyah Jackson made a free throw with 9.4 seconds to go and Jones made two with 7.4 seconds remaining after grabbing the rebound of Jackson's missed second shot to push the Aggies' lead to 74-70. Wells then made two free throws with 5 seconds to go to cap the scoring.

Katie McWilliams had 19 points on 9-for-13 shooting for Oregon State (8-2), which fell to 5-1 in three years of the tournament it hosts on Maui. Aleah Goodman added 14 points and Mikayla Pivec had 10.

Aislinn Konig and Elissa Cunane added 11 points apiece, and Kiara Leslie and Grace Hunter each scored 10 for the Wolfpack (11-0), who had an easy time extending the second-best start in program history.

N.C. State shot a season-best 56.9 percent, forced Maine into a season-worst 27 percent shooting and held the Black Bears without a field goal for the final 6 minutes of the first half while taking a 50-17 halftime lead.

Kelly Fogarty scored a season-best 13 points and Parise Rossignol added 10 for the Black Bears (7-3), who had their five-game winning streak snapped. Blanca Millan, who leads the America East with a 20.2-point average and was coming off a 36-point performance, was held to six points on 2-of-13 shooting.

Allazia Blockton, who became the all-time leading scorer for the Golden Eagles (8-2) in their last game, added 13 points and Erika Davenport scored 10.

The Coyotes (10-1) won their eighth straight game, a streak that includes a November victory over then-No. 23 Iowa.

Sophie Cunningham scored 19 points with 11 rebounds to lead the Tigers (8-3), who had a five-game win streak snapped.

Northern Kentucky Norse
share story
those were the latest stories
Want to see more?
View All Stories
Fox Sports™ and © 2020 Fox Media LLC and Fox Sports Interactive Media, LLC. All rights reserved. Use of this website (including any and all parts and components) constitutes your acceptance of these Terms of Use and Updated Privacy Policy. Advertising Choices. Do Not Sell my Personal Info