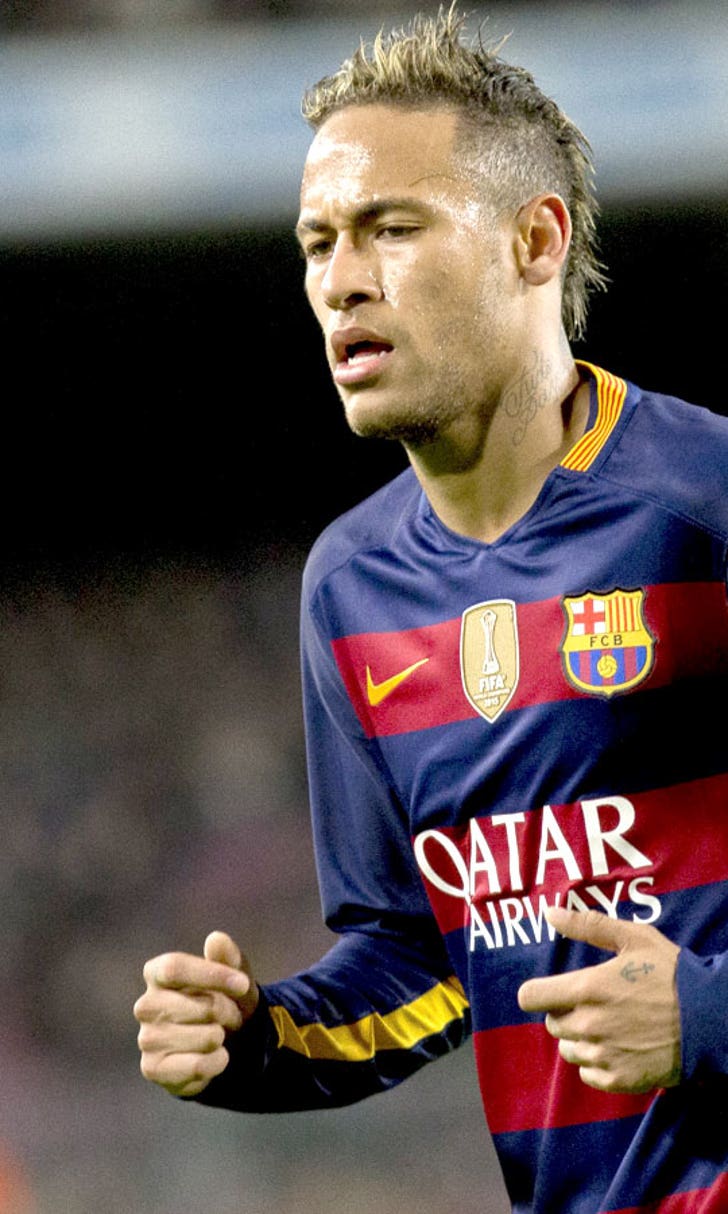 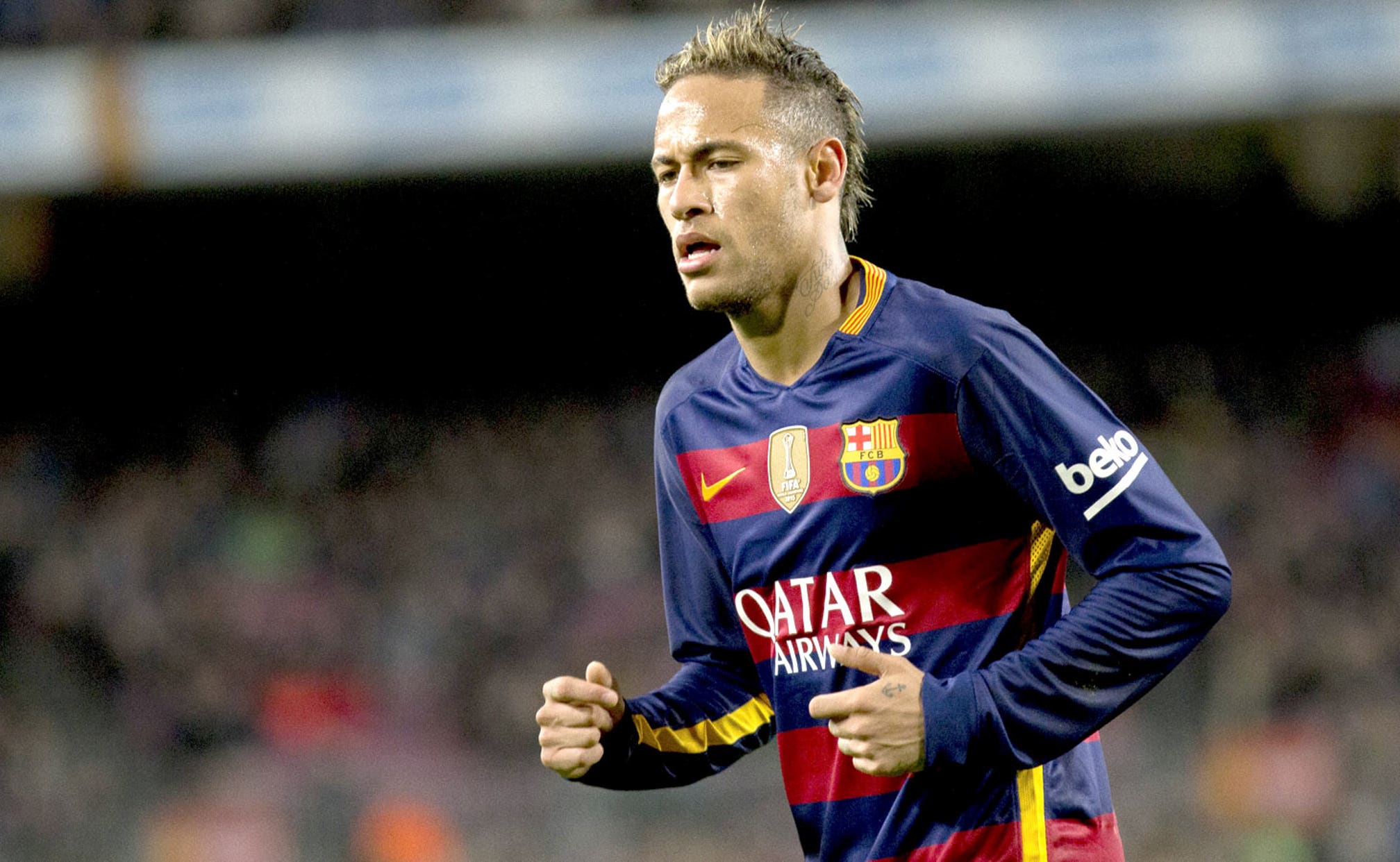 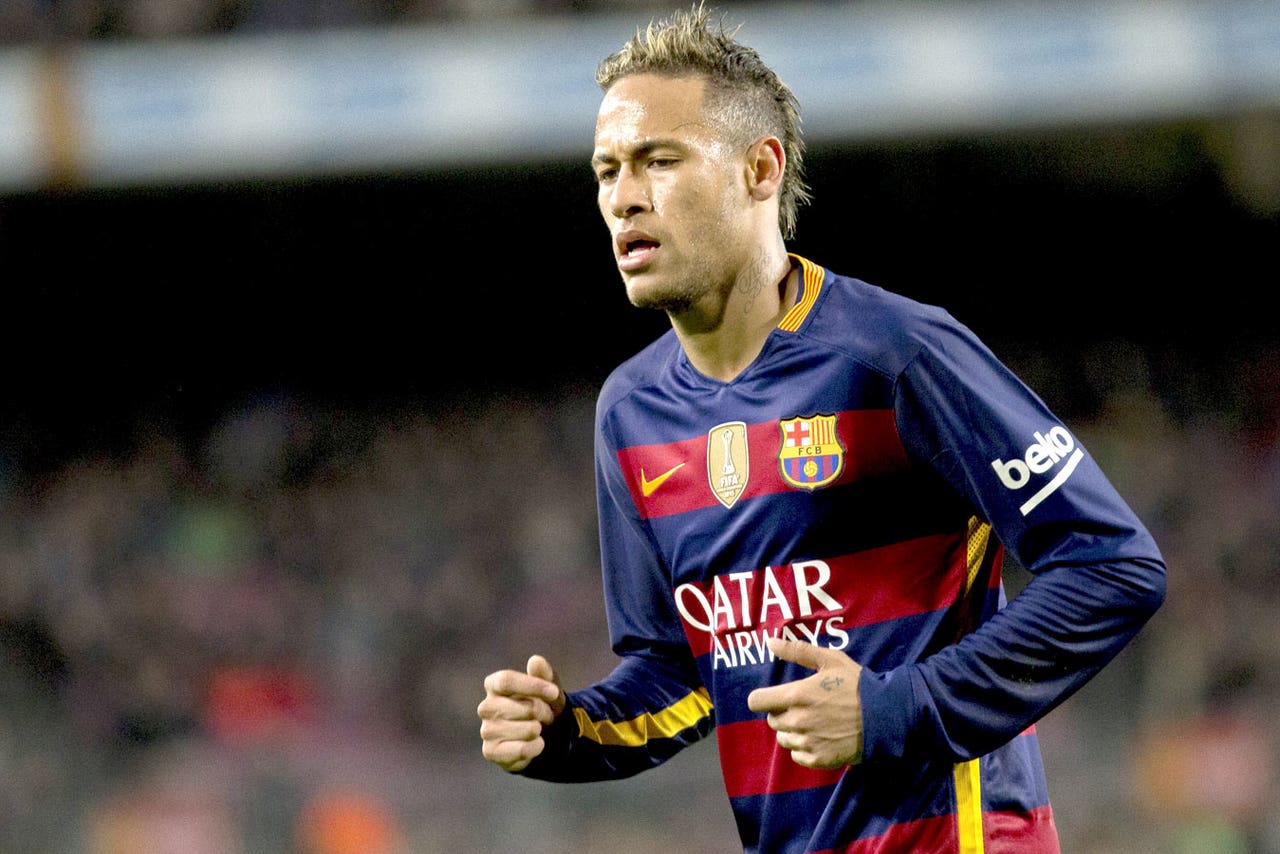 Neymar has been found guilty of tax evasion by an administrative court of the Federal Revenue in Rio de Janeiro, according to La Folha de Sao Paulo.

The report claims that the Barcelona forward must now pay a total of 188.8 million Brazilian reales ($52.2 million) in back taxes, interest and penalties.

The Brazil international will have the opportunity to appeal the decision.

According to the court, the decision was taken after Neymar failed to pay at least 63.6 million reales through his management companies between 2012 and 2014. The Brazilian is also alleged to owe 125.2 million reales in fines and interest.

Neymar is also facing allegations of corruption and fraud in Spain in relation to his transfer from Santos to Barcelona in 2013.