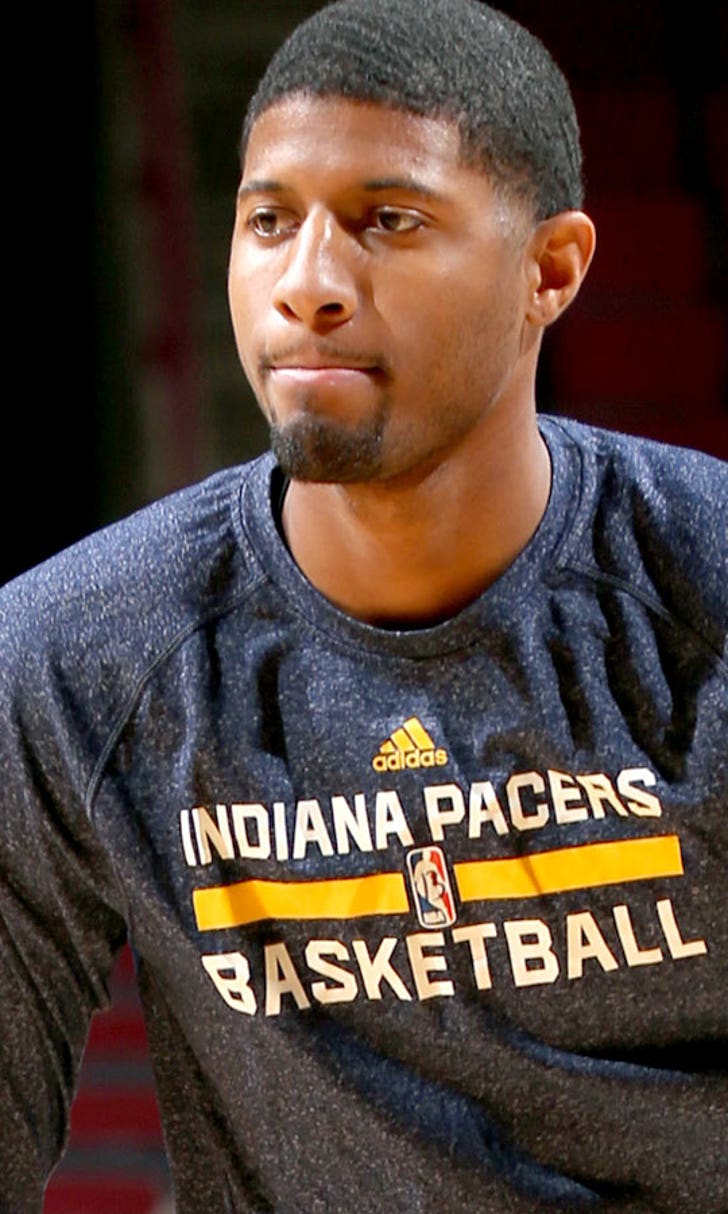 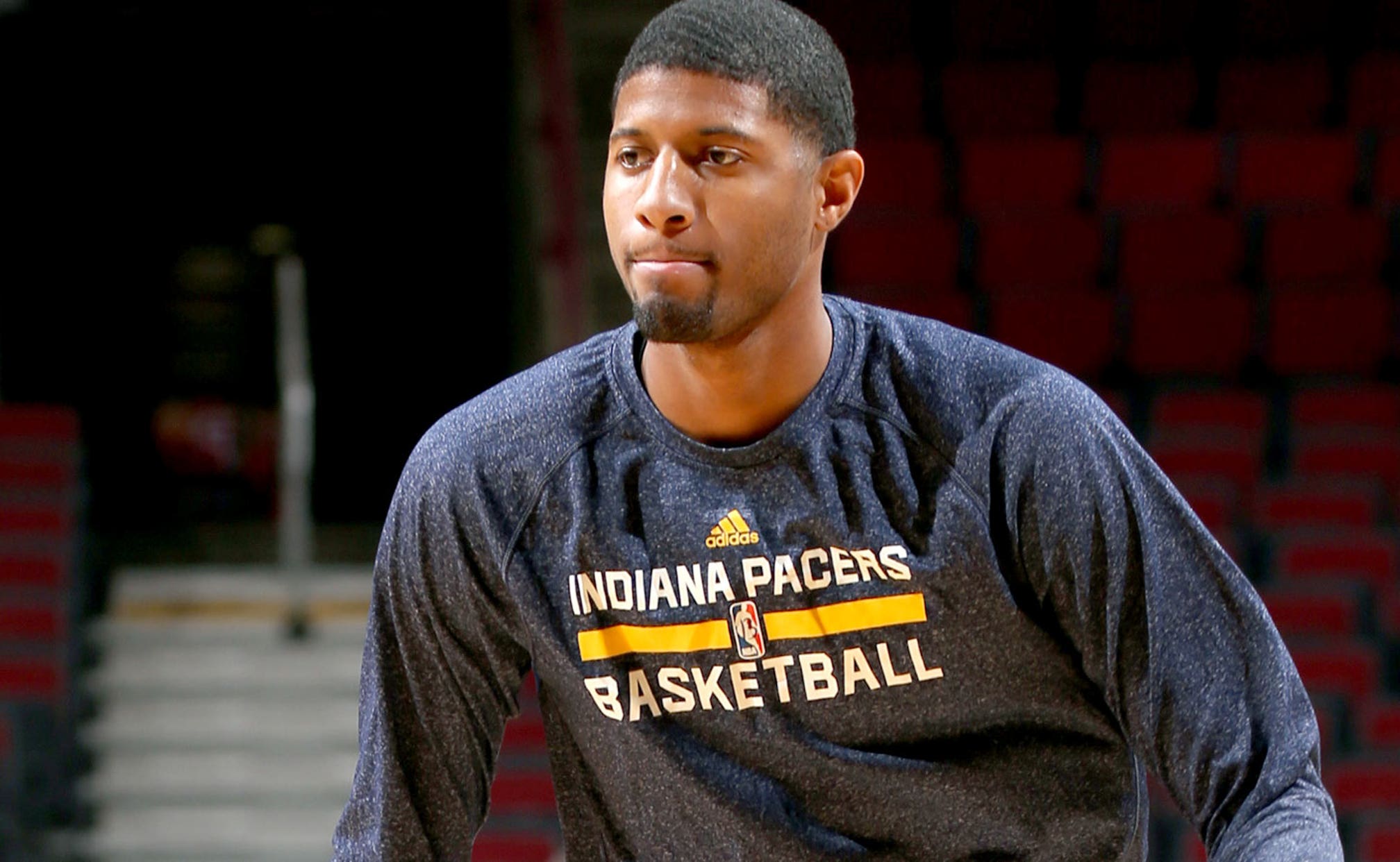 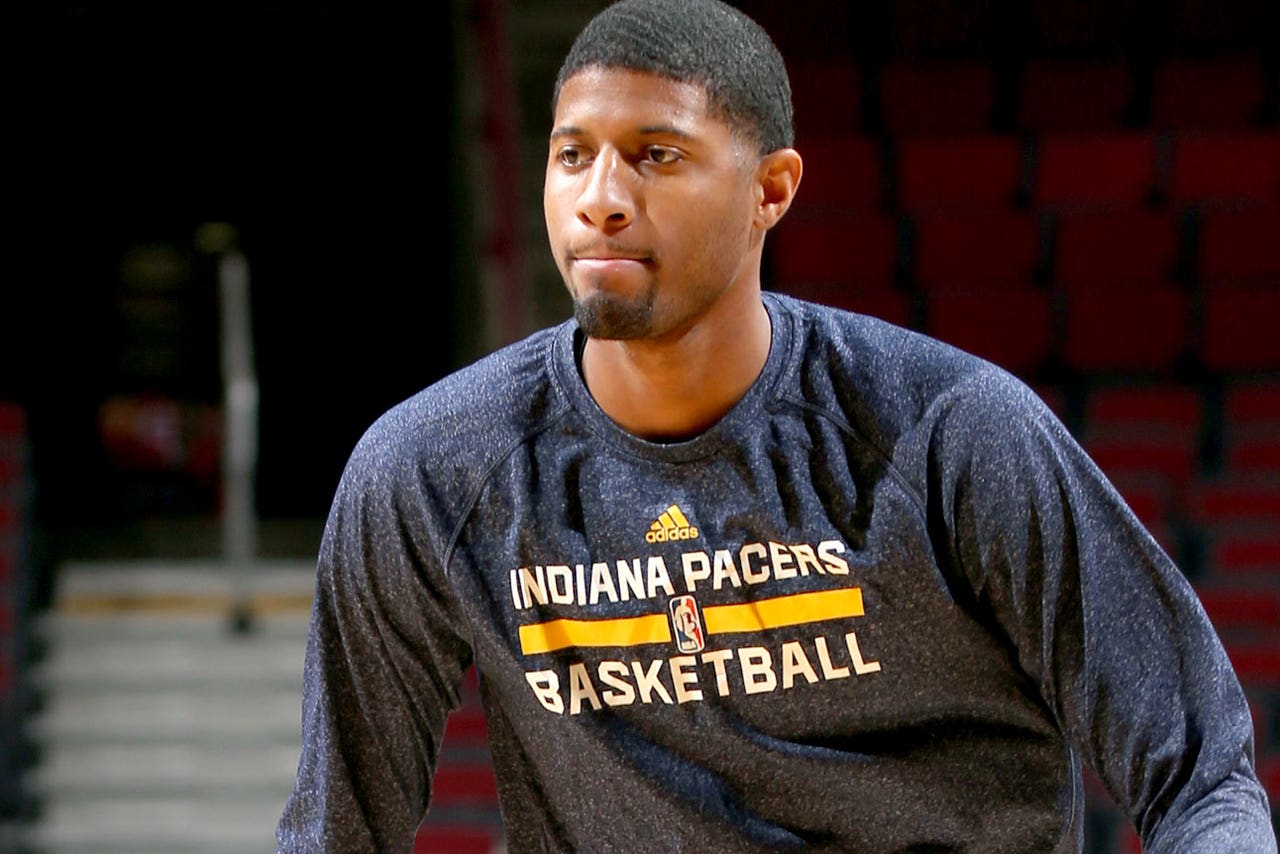 INDIANAPOLIS -- Paul George is still hopeful he can make a return to the Indiana Pacers lineup this season.

The two-time All-Star forward said he feels like he has passed all of the tests to play, but is still waiting for clearance from the team's medical staff before he makes his season debut.

George hasn't played in a game since he suffered gruesome broken right leg in a USA Basketball scrimmage last summer. Just before the All-Star break last month, George said he had hopes for a return has early as March.

But with the NBA playoffs set to start next month, time could be running out. The Pacers have lost seven of their last eight games and have 10 left, starting Sunday when they host the Dallas Mavericks.

"It's tough to see them go through their lows," George said. "About a week ago I wasn't worried about coming back because they were playing so well. But now, seeing them struggle, it's tough to watch. I'm a part of this team as much as the starting guys are."

Now, George says he's just "going with the flow" and taking things one day at a time has he continues practices and going through the process to get back in shape, including steps to increase cardio workouts -- things he couldn't do when his fractured leg was healing.

"The hardest part was gaining enough that I was able to run on it so I can get some cardio going," he said. "There's only so much you can do on the bike and elliptical. Some things you have to do getting up and down the floor. My lower body is feeling well enough to start more conditioning on the court."