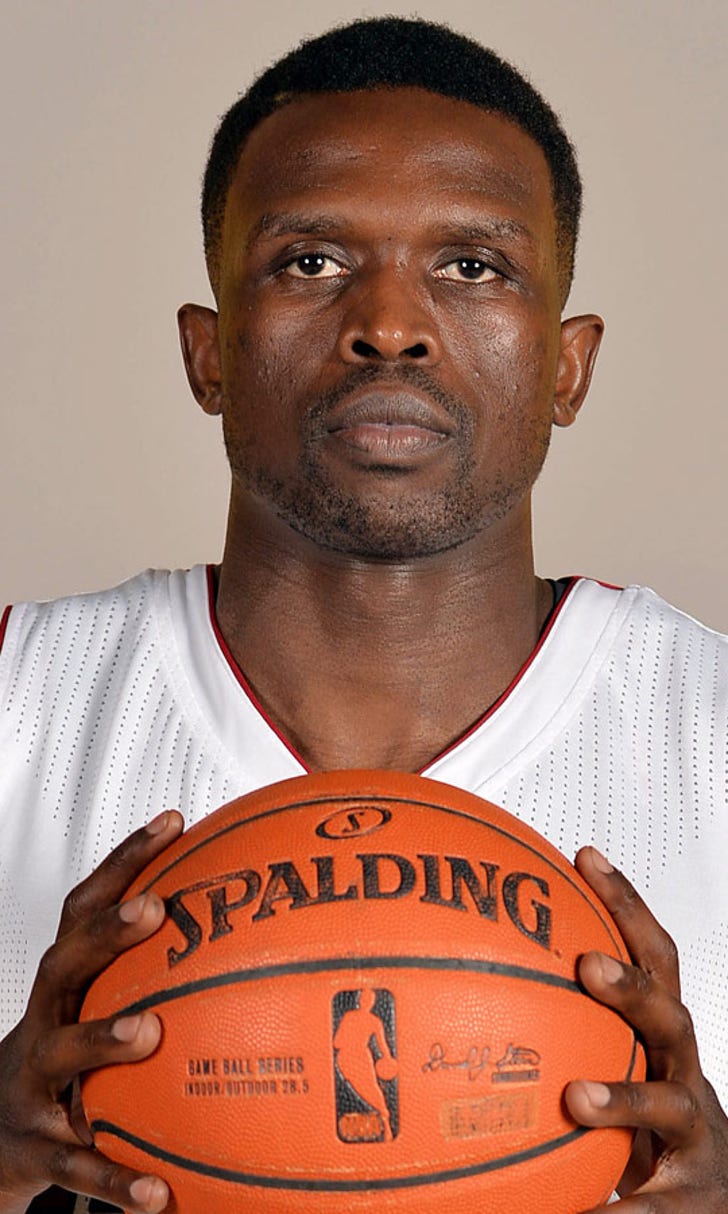 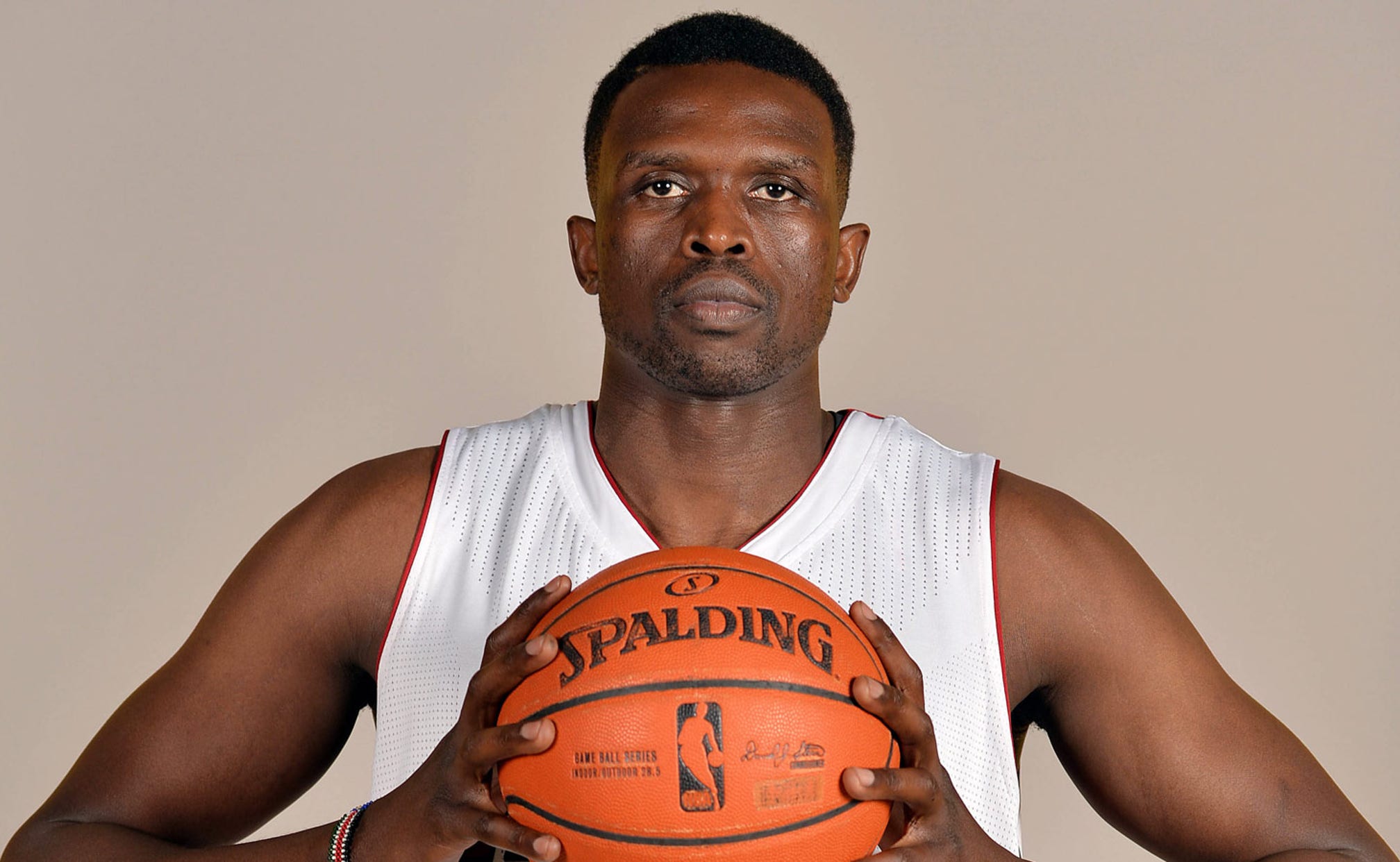 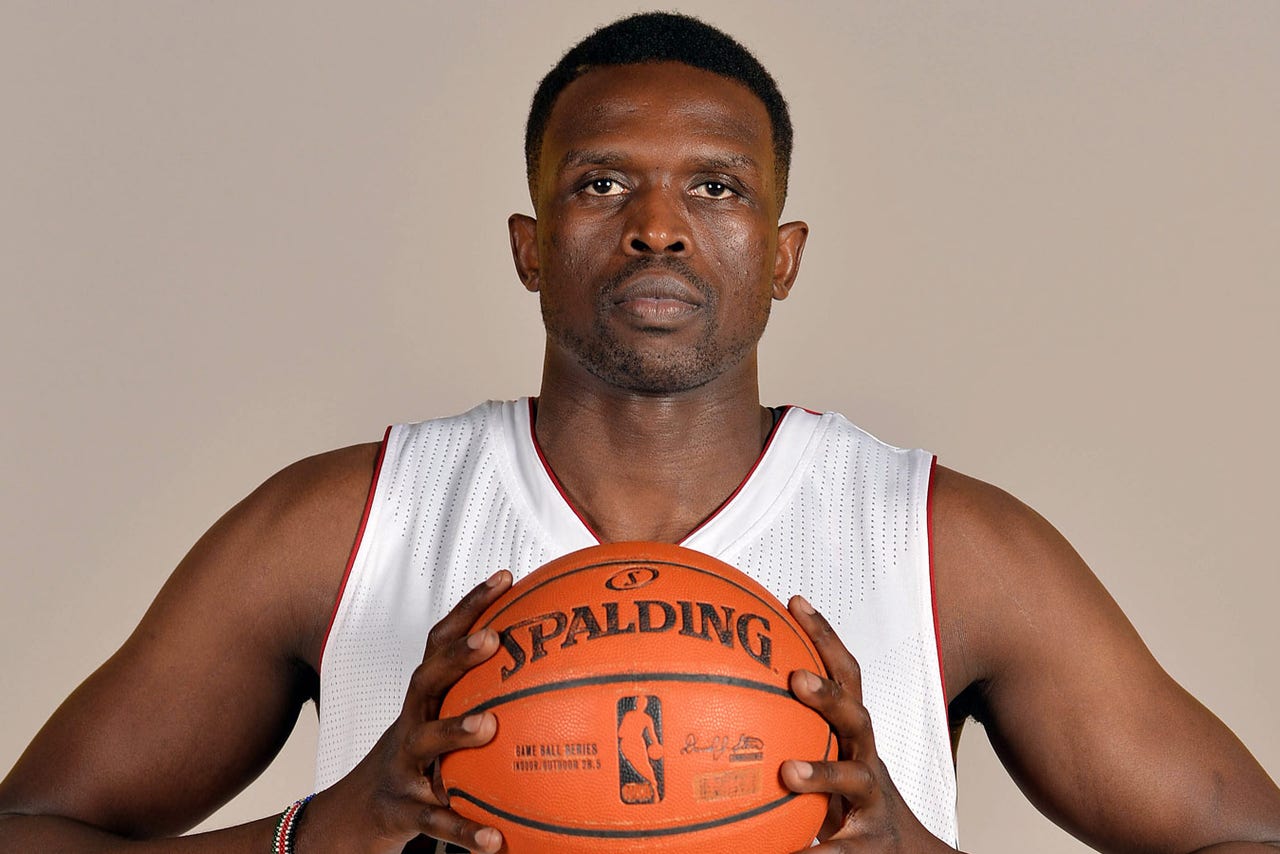 MIAMI (AP) -- Luol Deng said Friday that he forgives Atlanta Hawks general manager Danny Ferry for making racially charged remarks about him, and hopes the two will work together to draw some sort of positive solution to the matter.

Deng signed with the Miami Heat this summer after strongly considering an offer from the Hawks, who are reeling from a pair of racially insensitive incidents. Hawks co-owner Bruce Levenson said he would sell his controlling share of the team over comments made in email in 2012, and then came the revelation that Ferry referred to Deng as someone who "has a little African in him" on a conference call with team officials this summer.

Ferry was repeating comments that were made in a scouting report, the author of which remains unclear.

Ferry is taking an indefinite leave from the Hawks. He and Deng both played for Duke, though Deng -- who is 18 years younger than Ferry -- said he does not know him well.

Deng said he would like to see he and Ferry work together with an organization to advocate change, or find some other benefit.

"There's a lot of things we could do to turn it into a positive," Deng said.

The Hawks have said Ferry was disciplined internally for his comments, though the sanctions have not been released.

Heat forward Udonis Haslem said he was "shocked" that something like what was said about Deng would be said, especially so soon after the league since much of last season dealing with a racial issue involving former Los Angeles Clippers owner Donald Sterling.

"There's certain mistakes that shouldn't be made," Haslem said.