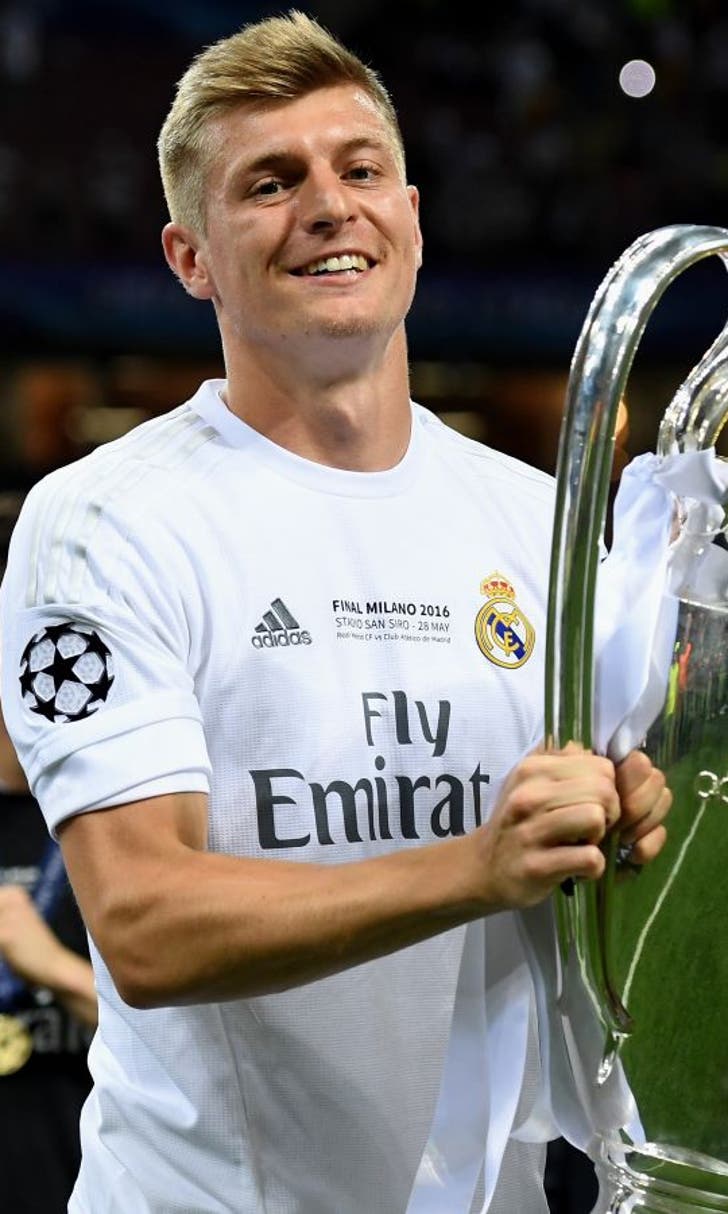 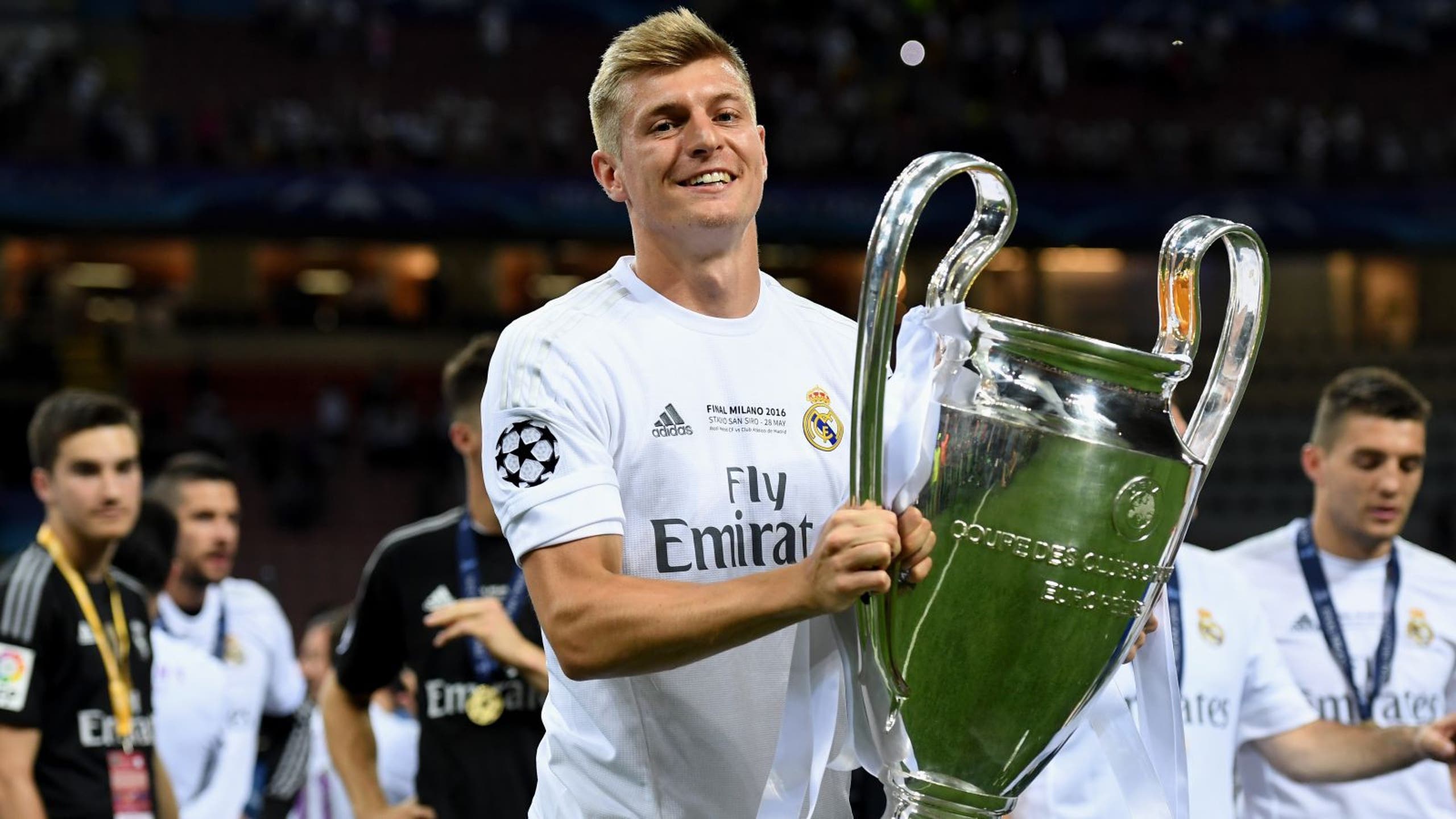 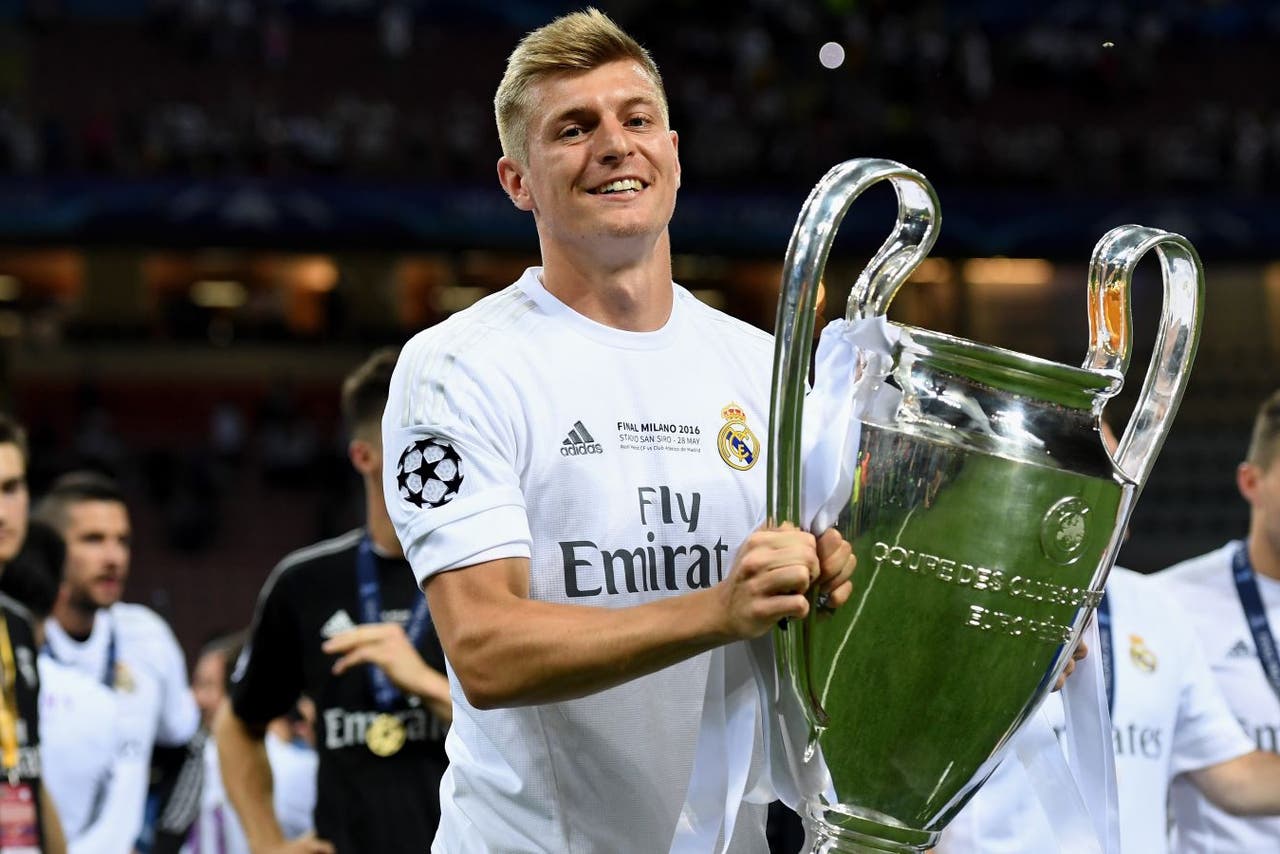 Manchester United's stars are desperate for Ryan Giggs to remain at Old Trafford.

Arsene Wenger has won over the Arsenal fans - with the majority of the club's home hardcore now willing to give him another year at the helm.

Robert Lewandowski could be on his way to Real Madrid after failing to agree a contract extension to his Bayern Munich deal.

Louis van Gaal feels he was stabbed in the back by Jose Mourinho with the sacked Manchester United boss seething over the way his old pal replaced him at Old Trafford.

Marcus Rashford has agreed a £1.3m-a-year deal to stay at Manchester United after smashing the goalscoring record for England.

PSG are set to make a last-ditch attempt to snatch Everton striker Romelu Lukaku from under the noses of Chelsea.

Pierre-Emerick Aubameyang will leave Borussia Dortmund this summer, according to his national team coach, with Real Madrid and Manchester United on red alert.

Everton have sounded out Unai Emery as they step up their search for a new manager - and he is interested in the job.

Yaya Toure is set to ask Manchester City boss Pep Guardiola to let him stay at the club.

Paris Saint-Germain are set to make a last-ditch attempt to sign Everton striker Romelu Lukaku from under the noses of Chelsea.

Hull City have secured their place in the Premier League and landed an American takeover with Assem Allam agreeing to sell up.

Ryan Giggs feels he is being forced out of Manchester United and is set for showdown talks next week.

Leicester have failed in a whopping £18m bid for Sevilla midfielder Steven N'Zonzi.

Swansea are ready to write off the outstanding £16m balance on Wilfried Bony's £28m transfer to Manchester City to take the striker back this summer.

Papiss Cisse could be the first big-name departure from Newcastle following Rafa Benitez's decision to stay with the relegated Mapgies.

Ryan Giggs has told Manchester United: 'Give me a proper job or I'll go' as he decides whether to end his time at his boyhood club.

West Ham have made a £3m offer for Toulouse striker Martin Braithwaite that could trigger Diafra Sakho's sale to Sunderland.

Middlesbrough are in talks over a free transfer move for Sporting Gijon defender Bernado Espinosa.

Everton are making reference checks on Manuel Pellegrini before deciding if he is tough enough to restore discipline at Goodison Park.

Diego Simeone said he would consider his position as Atletico Madrid coach after losing his second Champions League final in three seasons.