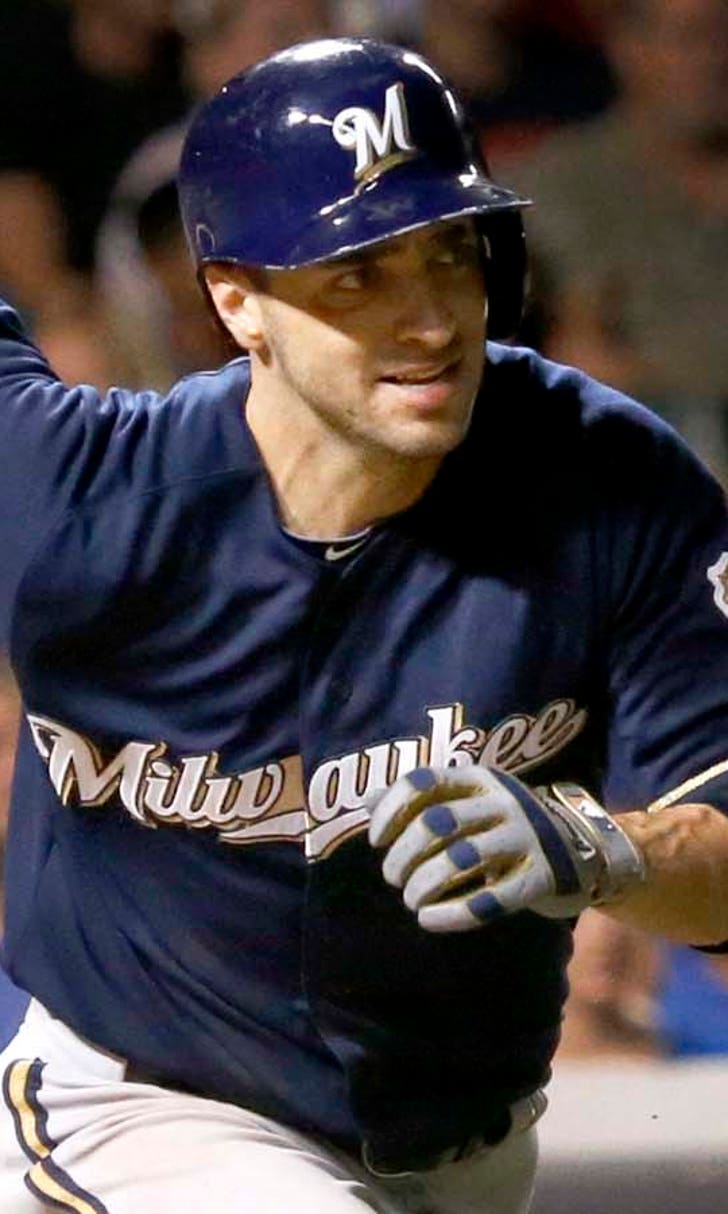 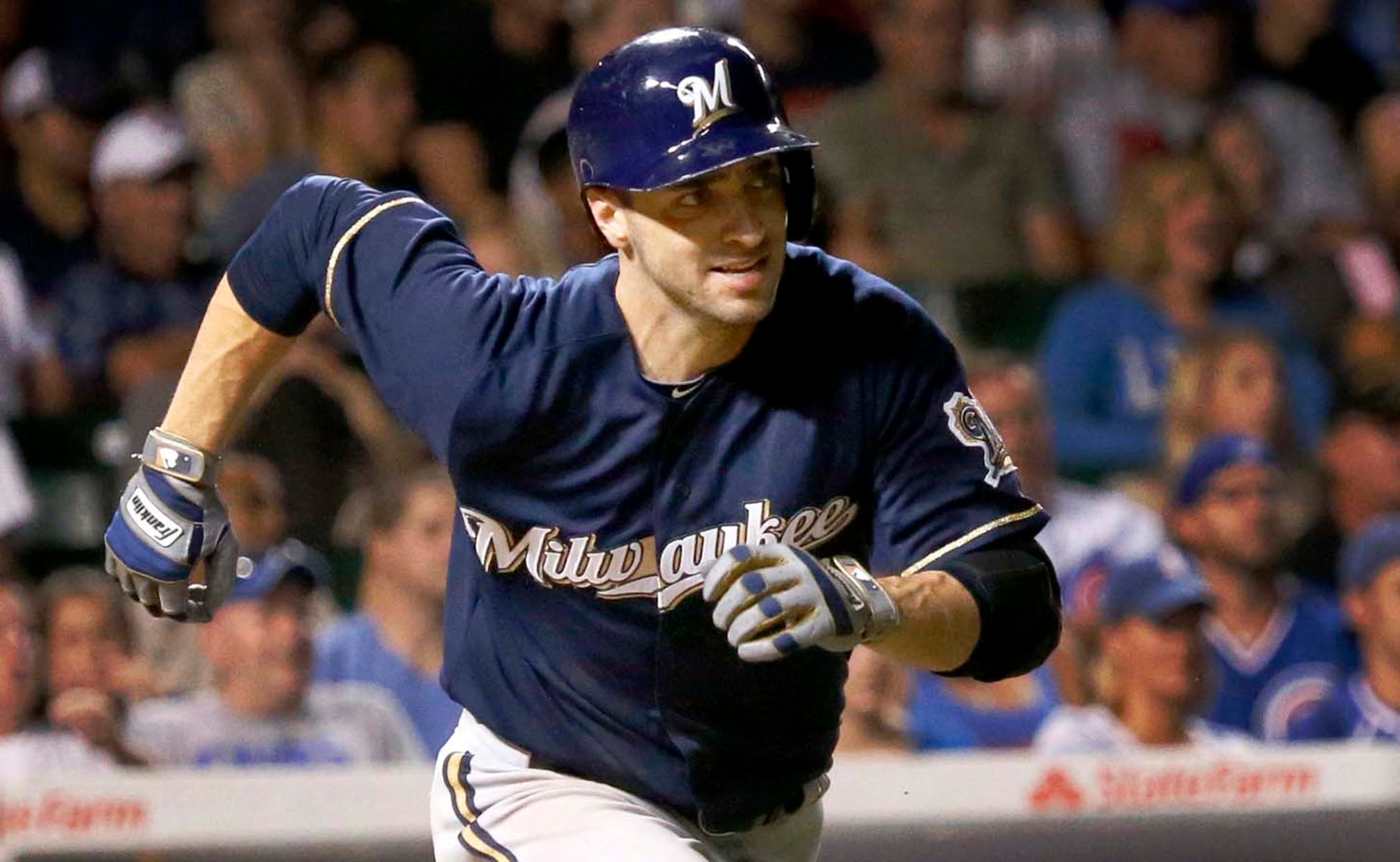 Braun has cryotherapy procedure on thumb 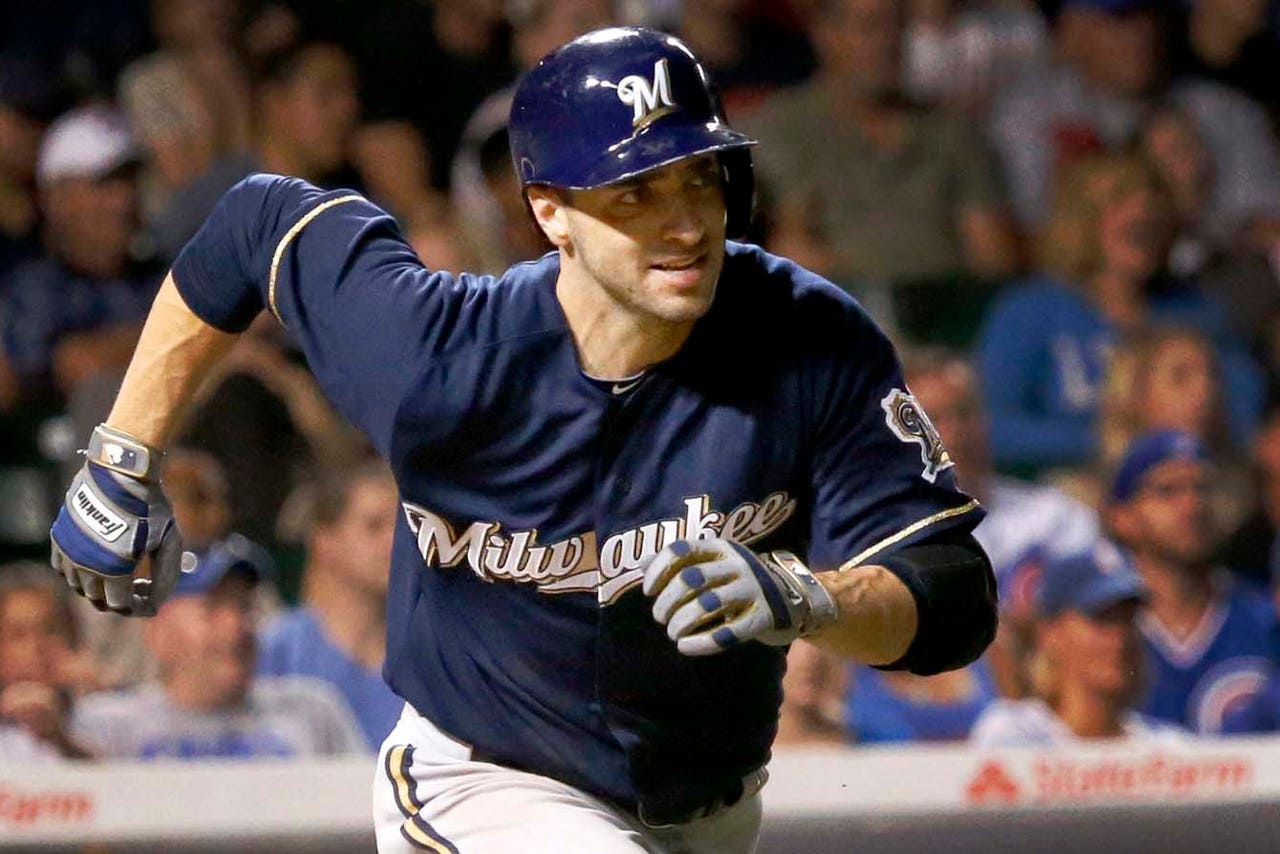 The procedure, performed by Dr. Vernon Williams at the Kerlan Jobe Clinic, is designed to freeze the nerve at the base of Braun's right thumb. Braun will meet with Williams on Monday, Oct. 6 as a follow up to the procedure.

If everything goes well, Braun will begin swinging a bat to determine the effect of the procedure on his right thumb.

Braun has been bothered by the right thumb injury for the past two seasons, as the nerve issue has forced the former National League Most Valuable Player to have to alter his mechanics.

The Brewers are counting on this procedure to help return Braun to the player he was over the first six years of his career. Milwaukee owes the 30-year-old $103 million over the next six years.

Braun hit .266 with 19 home runs and 81 RBI in 2014, all of which are career-lows outside of the season in which he was suspended for violating Major League Baseball's Joint Drug Prevention and Treatment Program.

Hitting .301 on July 26, Braun hit just .209 with five home runs and 20 RBI over the course of the rest of the season. He said the painful nature of the nerve issue in his thumb forced him to swing "one-handed" for the majority of the season.

Roster reshuffling: The Brewers made a couple of roster moves Thursday, including losing right-hander Alfredo Figaro on waivers to the Texas Rangers.

Figaro appeared in 39 games for Milwaukee with a 4.46 ERA over the past two seasons, posting a 7.27 ERA in six appearances with the Brewers in 2014.

Figaro is out of minor-league options, meaning he would have had to make the Brewers out of spring training in 2015.

The Brewers also outrighted catcher Matt Pagnozzi to Triple-A, removing the September call-up from the 40-man roster. After hitting .215 with 11 home runs and 29 RBI in 71 games with Triple-A Nashville, Pagnozzi caught just one inning and didn't receive an at-bat after his promotion to the big leagues.