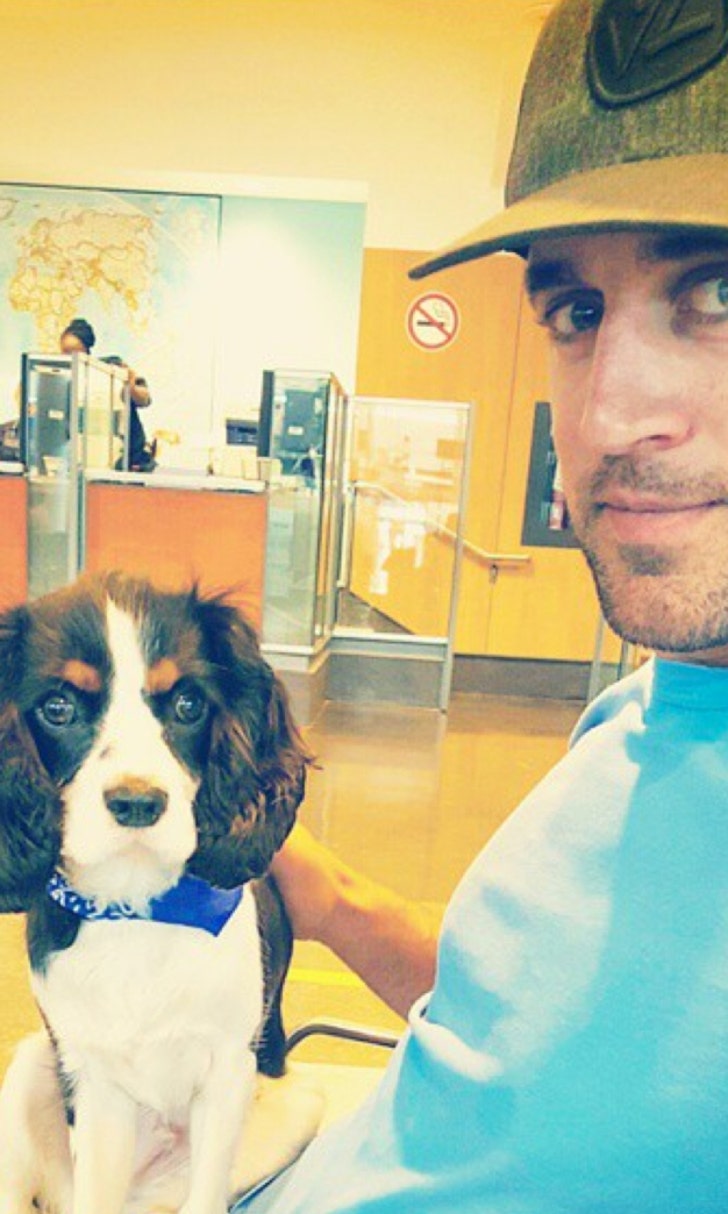 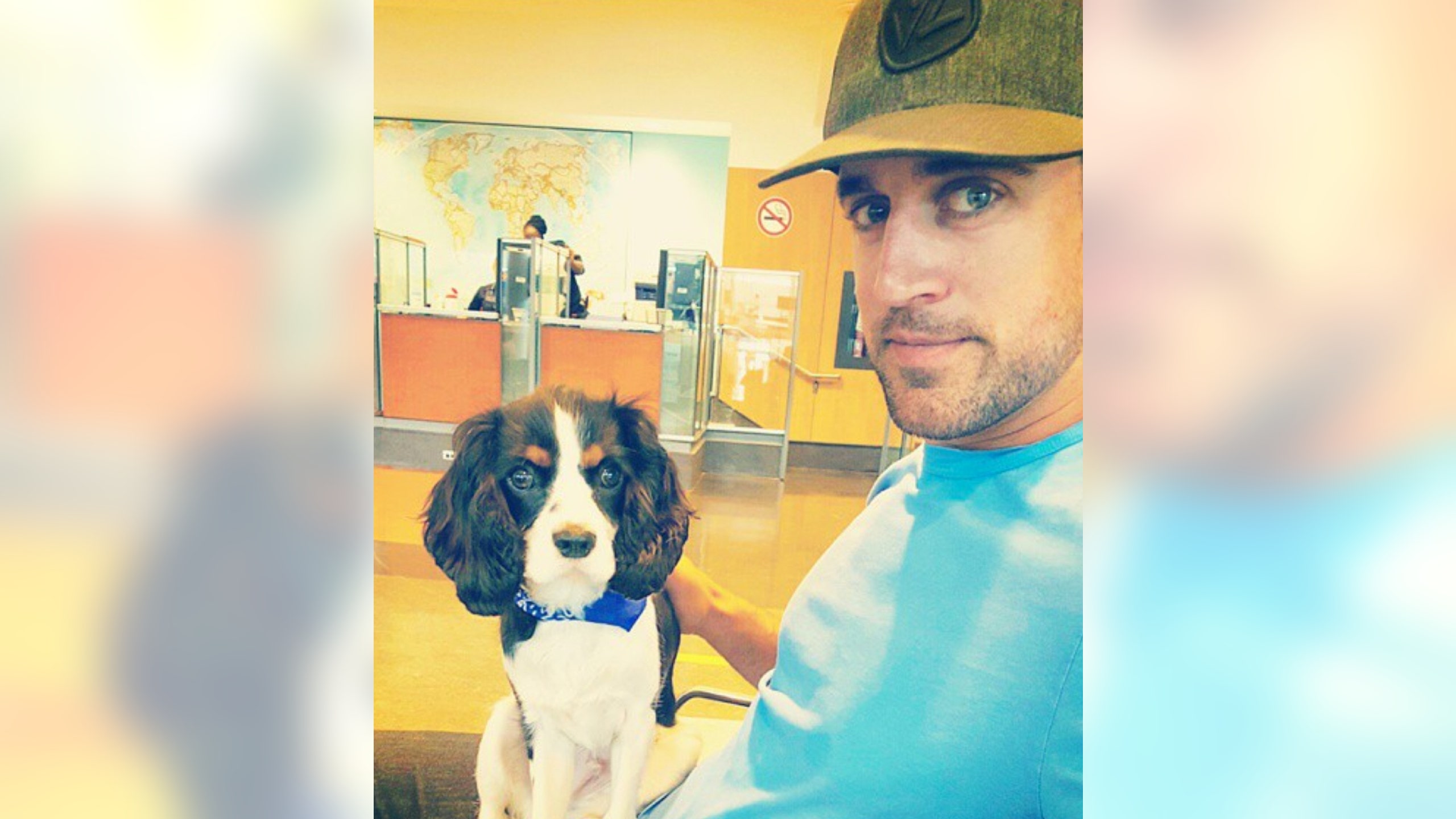 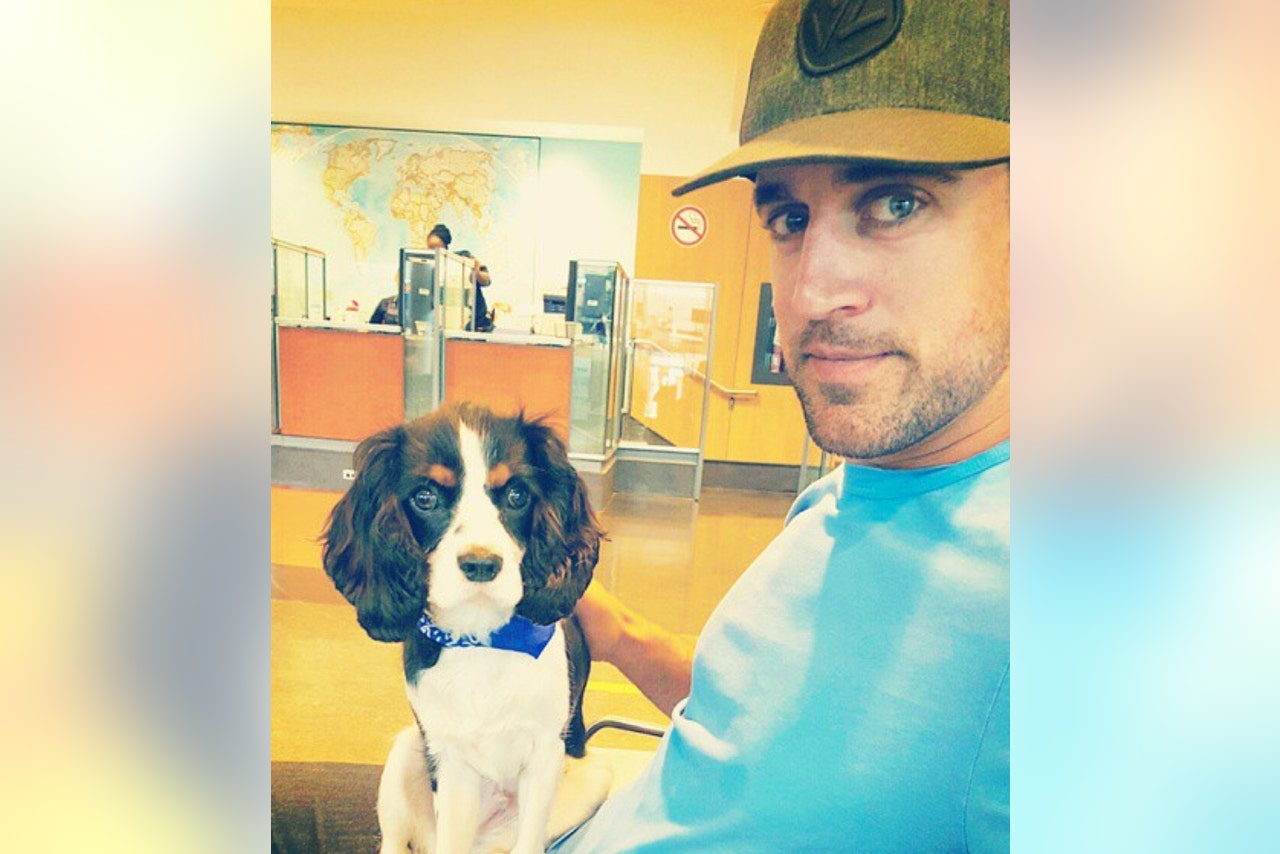 Many sports fans look to social media to get insight into the lives of their favorite athletes. If you're one of those people, and you love the NFL -- especially the Green Bay Packers -- we've found the perfect Instagram account for you: @chancerodgers12.

Before Chance shot to Instagram fame, he made appearances on several talk shows with Munn, who adopted the puppy in 2014. Chance is a rescue dog, prompting Munn to think of the perfect name for the pup.

"He was rescued from a puppy mill," she said in a January appearance on The Today Show. "His name is Chance because he got a second chance, and he is just the entire world."

While Munn adopted Chance before meeting Rodgers, she has gushed about the Packers signal-caller being the perfect puppy-parent. "[Rodgers] house trained him in a day and a half," Munn told Ellen DeGeneres during an appearance on "Ellen" in 2015.

With Chance taking Rodgers' last name, the bond between these three certainly looks to be a long-term relationship.

Breaking Down The Early Super Bowl Odds
Where did the point spread open? How has it moved? And where is the early value? Jason McIntyre explains what you need to know.
1 day ago

Packing His Bags?
Aaron Rodgers left his Green Bay future up in the air following another loss in the NFC title game. What's his angle?
1 day ago

Brady Leads Bucs To Super Bowl
Tom Brady's Buccaneers are headed to Super Bowl LV after a thrilling win over Aaron Rodgers and the Packers at Lambeau.
2 days ago
those were the latest stories
Want to see more?
View All Stories
Fox Sports™ and © 2021 Fox Media LLC and Fox Sports Interactive Media, LLC. All rights reserved. Use of this website (including any and all parts and components) constitutes your acceptance of these Terms of Use and Updated Privacy Policy. Advertising Choices. Do Not Sell my Personal Info