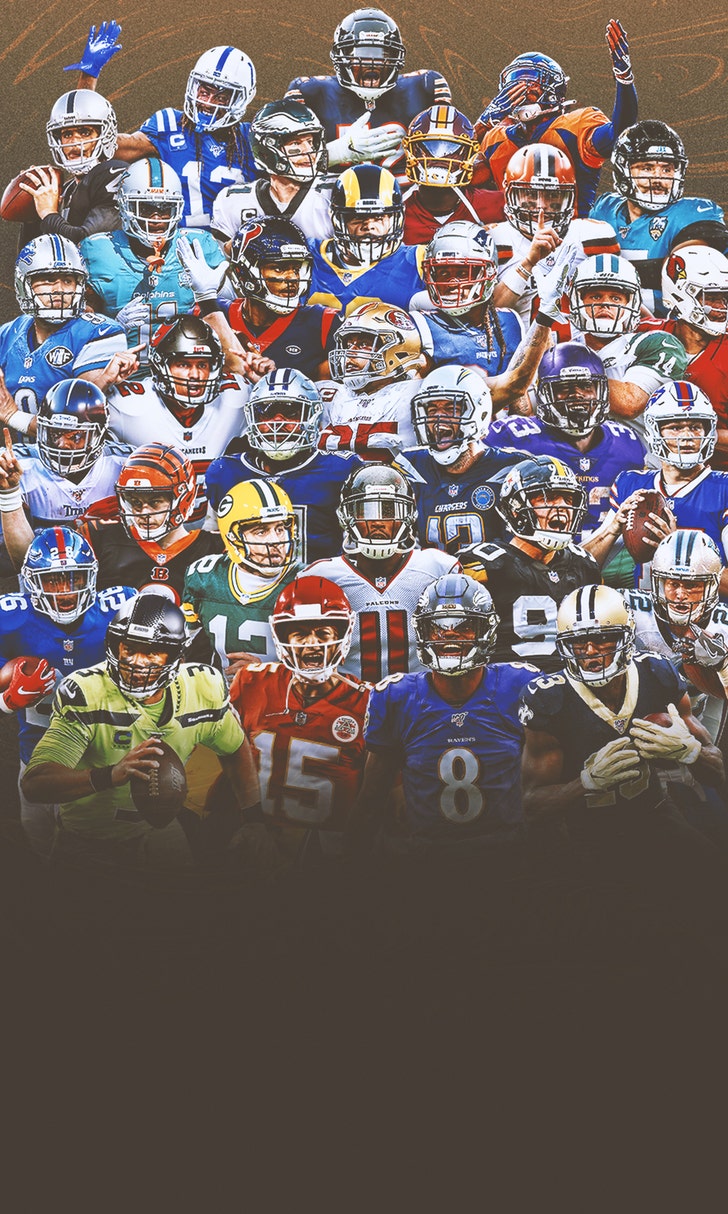 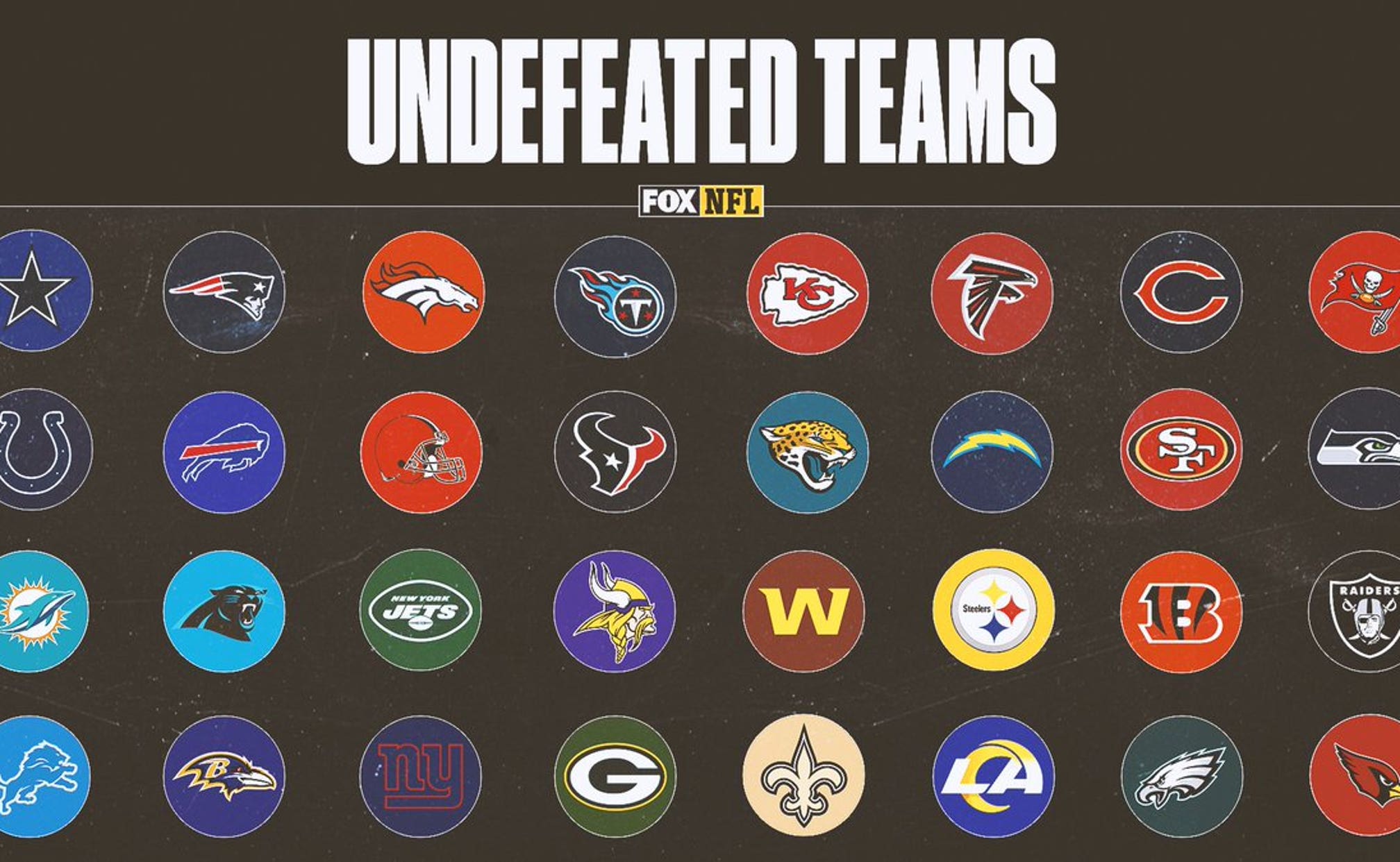 What You Need To Know: The NFL's Return

The 2020 NFL season kicked off with a bang as the defending Super Bowl champion Kansas City Chiefs hosted the Houston Texans on Thursday Night Football.

And now, the first Sunday of a regular season unlike any other is upon us.

From players opting out due to COVID-19 concerns to stadiums being filled at 20 percent capacity, this year's NFL campaign will certainly have a new look.

Here is everything you need to know about the NFL's return.

What were some of the big offseason moves?

The biggest trade of the NFL offseason saw the Arizona Cardinals send running back David Johnson, a second-round pick and a 2021 fourth-round pick to the Houston Texans in exchange for All-Pro wide receiver DeAndre Hopkins and a fourth-round selection.

Who are the favorites this year?

According to our insights at FOX Bet, the defending Super Bowl champion Kansas City Chiefs have the highest projected win total of the regular season at 11.5. They are followed by the Ravens at 11, and then the 49ers and Saints at 10.5 wins.

Will fans be in attendance?

The NFL will leave the question of fan attendance up to its teams, who in return, are required to coordinate with local officials.

The majority of NFL teams will begin the 2020 season without fans, though there are a few exceptions:

Who has opted out?

A total of 66 players on active rosters have opted out of the 2020 NFL season. Kansas City Chiefs offensive guard Laurent Duvernay-Tardif was the first to announce he would be sitting out. Some big names who have also chosen to opt out this season include LB C.J. Mosley (New York Jets), LB Dont'a Hightower (New England Patriots), OT Nate Solder (New York Giants) and RB Damien Williams (Kansas City Chiefs).

Those who opted out for medical reasons and were considered high risk for COVID-19 will earn a $350,000 stipend for the season, while those without risk earn $150,000. Players had until 4 p.m. ET on Thursday, Aug. 6 to decide whether to opt out.

FOX will broadcast six games on Sunday, with four in the 1 p.m. ET time slot, and two more in the 4:25 p.m. ET slot. Included in the 4:25 p.m. slot is the much-anticipated matchup between the Tampa Bay Buccaneers and the New Orleans Saints.

Sit back, relax, and find your spot on the couch for the 2020 NFL season. It's going to be a good one.

Superstar Wars
Bill Belichick has anointed a new star. And there's a chance that his powers have already surpassed those of his predecessor.
24 mins ago