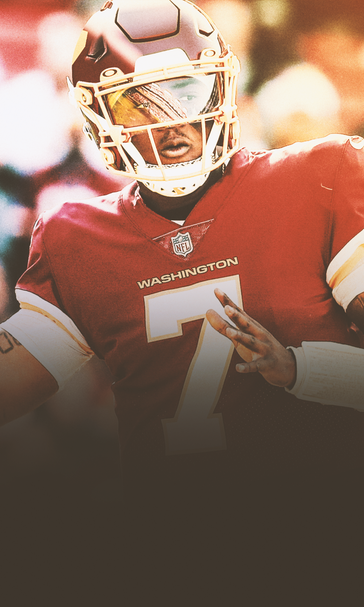 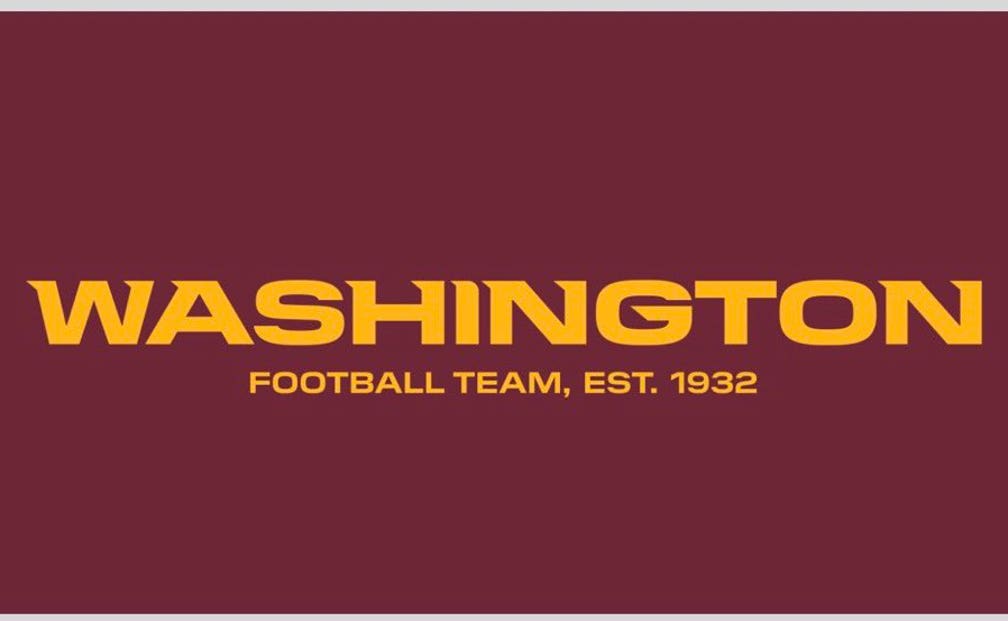 The Washington football franchise announced on Thursday that it will temporarily change its name to the Washington Football Team, as it continues to search for a new nickname after dropping their previous moniker earlier this month.

According to NFL insider Adam Schefter, Washington will continue to search for a new nickname, but the team's color scheme and uniforms will remain the same, just with small alterations.

The team is going by "Washington Football Team" for 2020 to allow enough time for an adequate rebranding process, per a release on the team website.

"The decision to use 'Washington Football Team' for this season allows the franchise the ability to undertake an in-depth branding process to properly include player, alumni, fan, community, and sponsor input."

Over the past few weeks, several of Washington's major sponsors – including FedEx, Pepsi and Nike – have requested that the team change its nickname prior to the 2020 season.

Owner Daniel Snyder, who previously refused to rename the team, made the decision to acknowledge their request and commence a review process.

"Goodell had tried to nudge Snyder toward a change in the past. Goodell seized the current moment to go 'full force' toward persuading Snyder to make the change."

The rebrand extends just beyond the team nickname, too, the Washington Football Team disclosed.

"Starting tomorrow and over the next 50 days, we will begin the process of retiring all Redskins branding from team properties whether it be FedExField, Redskins Park, other physical and digital spaces."

"There’s so much that goes into rebranding and changing the entire identity of a major franchise. It’s unrealistic to think the name change would happen quickly. The wise and prudent approach will be to follow the proper protocols to make sure the change hits its mark. It;s a very costly and time consuming approach to doing it correctly."

The new-look Washington Football Team will debut their home uniforms in Week 1 against the Philadelphia Eagles, while their away look will make its debut the following week against the Arizona Cardinals.