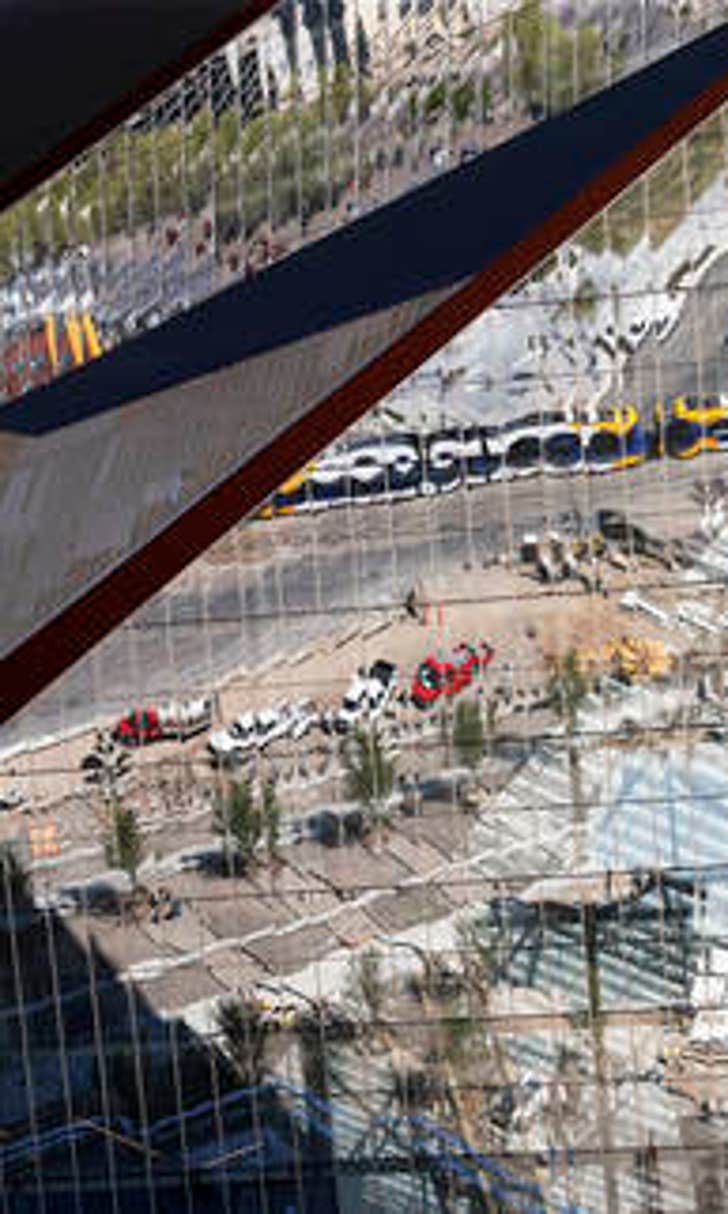 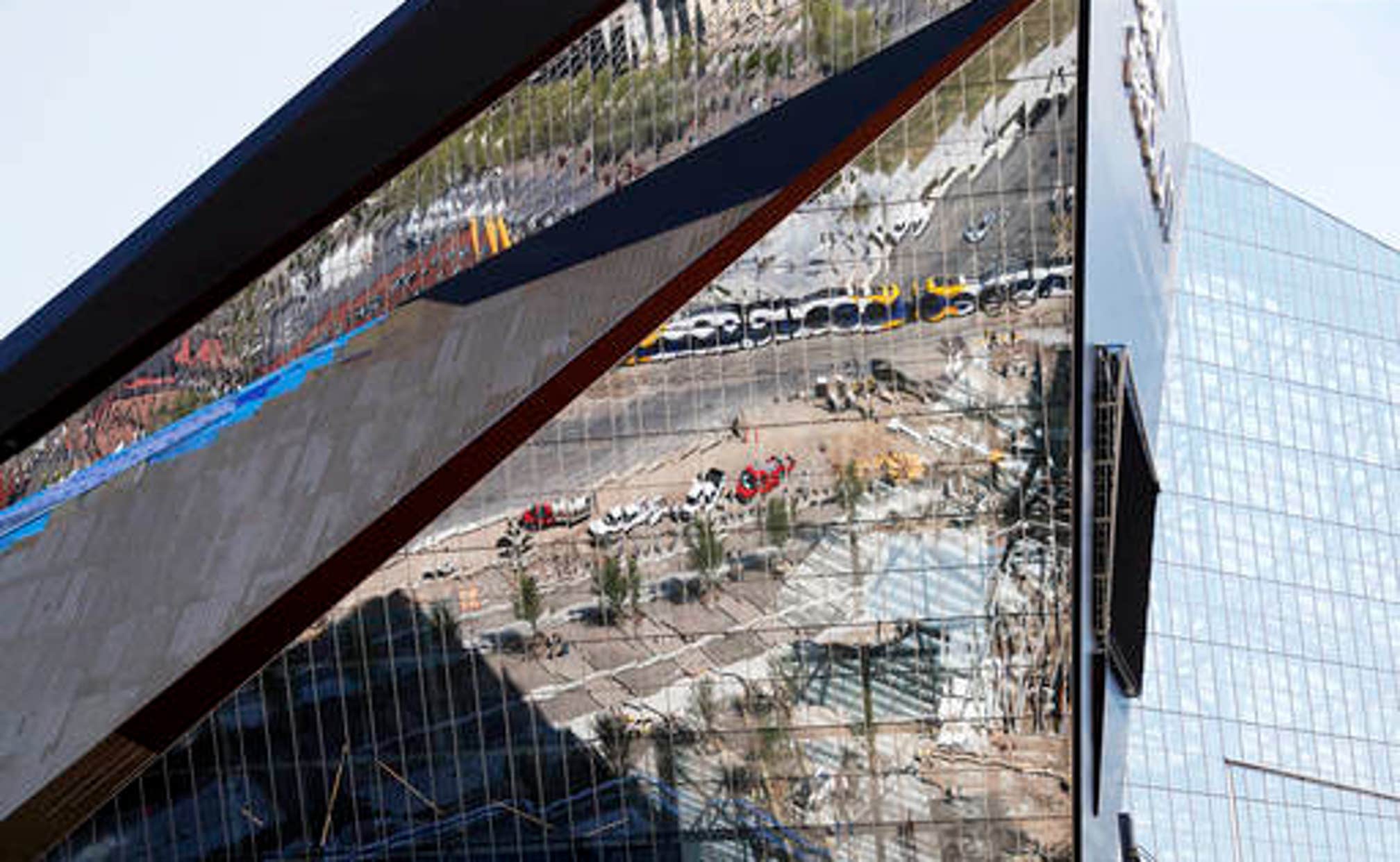 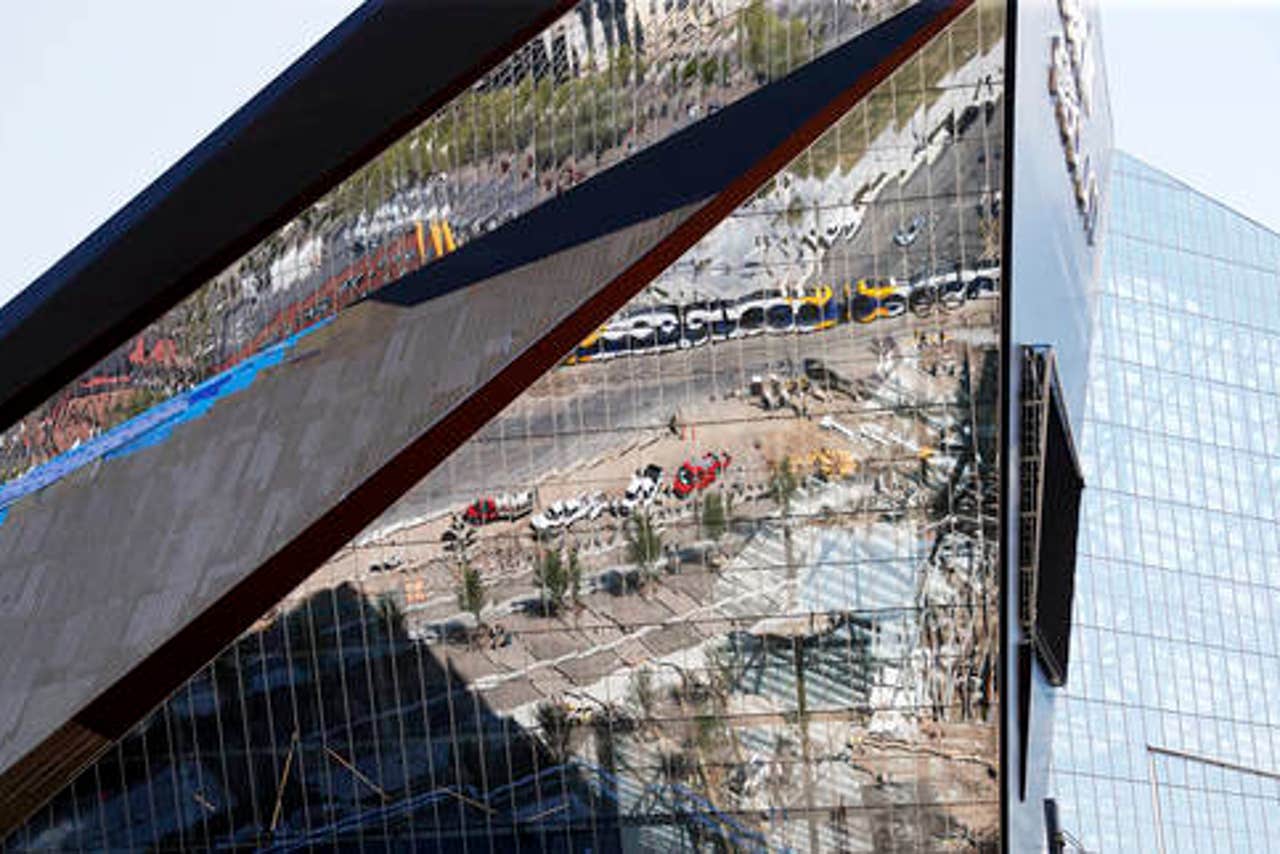 EDEN PRAIRIE, Minn. (AP) The Minnesota Vikings have signed six draft picks, leaving only one player in the class without a contract.

Wide receiver Laquon Treadwell, their first-round pick out of Mississippi, was the only draftee without a deal as the Vikings began rookie minicamp.

The Vikings were the first team in the league last season to sign their entire draft class.

Going For Glory (And The Win)
Mahomes was out. But that didn't stop Andy Reid from laying it all on the line with Chad Henne, Charlotte Wilder writes.
7 hours ago

A Problem in Houston
Deshaun Watson is not happy with the Texans, and reports are that a trade is not off the table. How did we get to this point?
9 hours ago
those were the latest stories
Want to see more?
View All Stories
Fox Sports™ and © 2021 Fox Media LLC and Fox Sports Interactive Media, LLC. All rights reserved. Use of this website (including any and all parts and components) constitutes your acceptance of these Terms of Use and Updated Privacy Policy. Advertising Choices. Do Not Sell my Personal Info