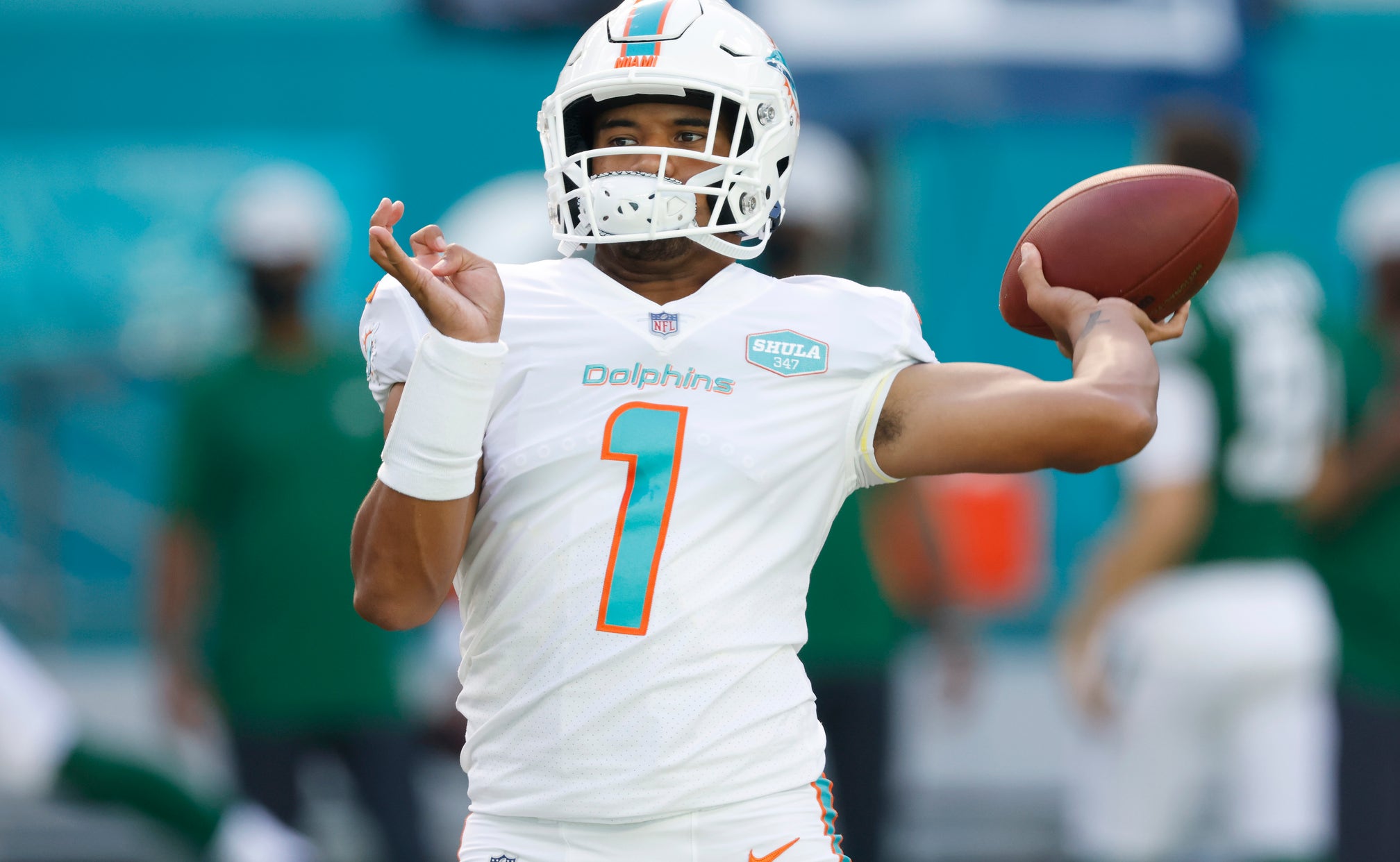 The move comes as a bit of a surprise, considering Miami is 3-3 on the season and has won three of its last four games with Fitzpatrick under center, including two in a row.

On Sunday, despite throwing two interceptions, Fitzpatrick led the Dolphins to a 24-0 win over the lowly New York Jets, completing 66.7 percent of his passes and tossing three touchdowns.

In Week 5, Fitzpatrick had his best performance of the season, completing 22 of 28 passes for 350 yards in a 43-17 victory at San Francisco. Despite throwing seven interceptions in six weeks, Fitzpatrick is connecting on 70.1 percent of his passes and has 12 total TDs (10 passing and two rushing).

Against the Jets, Tagovailoa saw his first professional action after being selected fifth overall in the 2020 NFL Draft.

Despite his lack of reps in the NFL, Tua is considered a potential superstar in the league, based both on his talent and his personality.

Tua's journey to superstardom was outlined in FOX's TUA, which premiered in September. 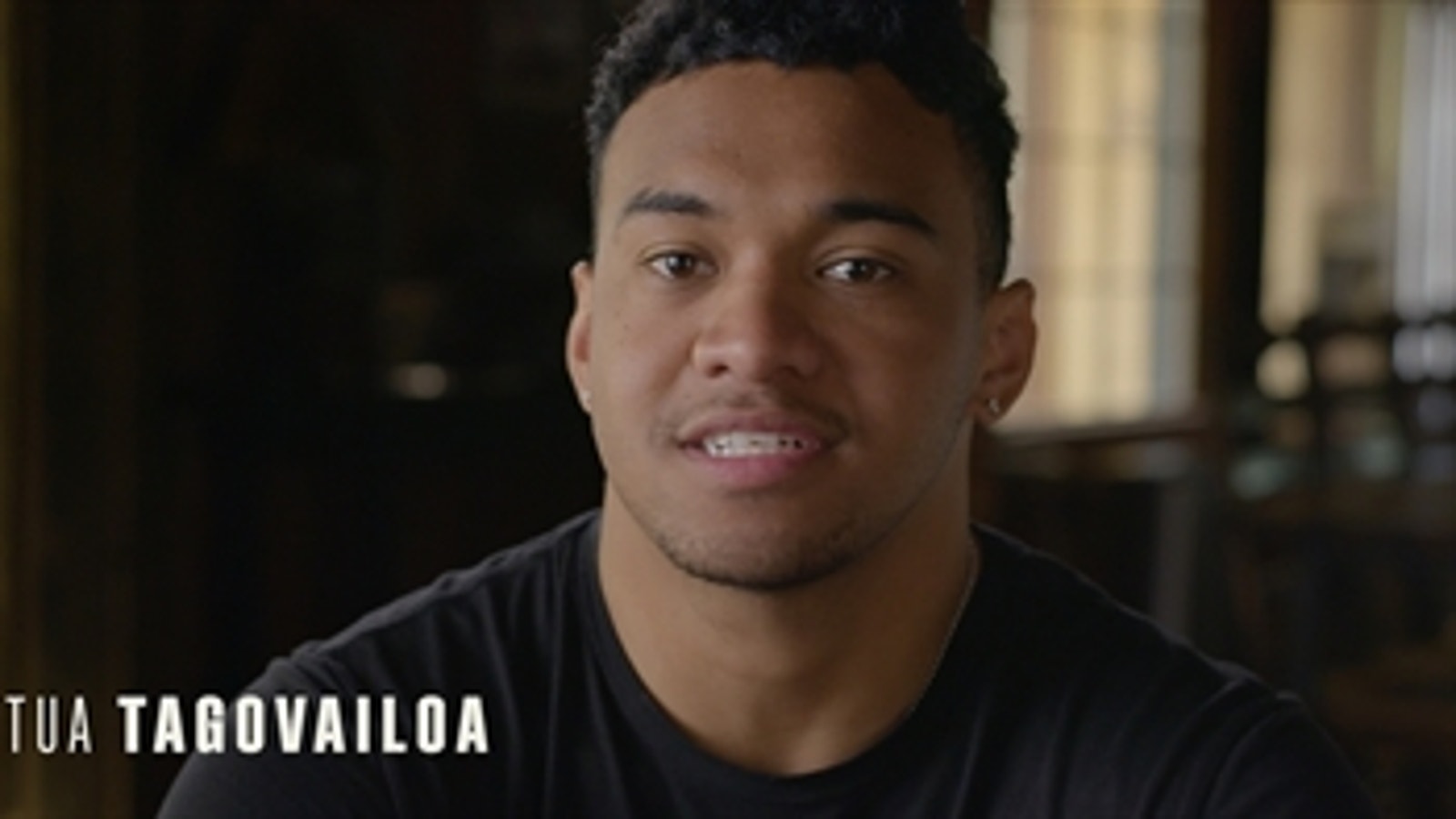 In three seasons at Alabama, Tua made 32 appearances, but only started 24 games. In that time, he threw for 7,442 yards, 87 touchdowns and only 11 interceptions. The Crimson Tide only suffered three defeats with Tua as starter.

However, at the tail end of the 2019 season, Tagovailoa suffered a devastating hip injury that threatened to derail his professional career entirely. Now recovered, he will make his first NFL start eight weeks into the season as Miami tries to push for a playoff spot. 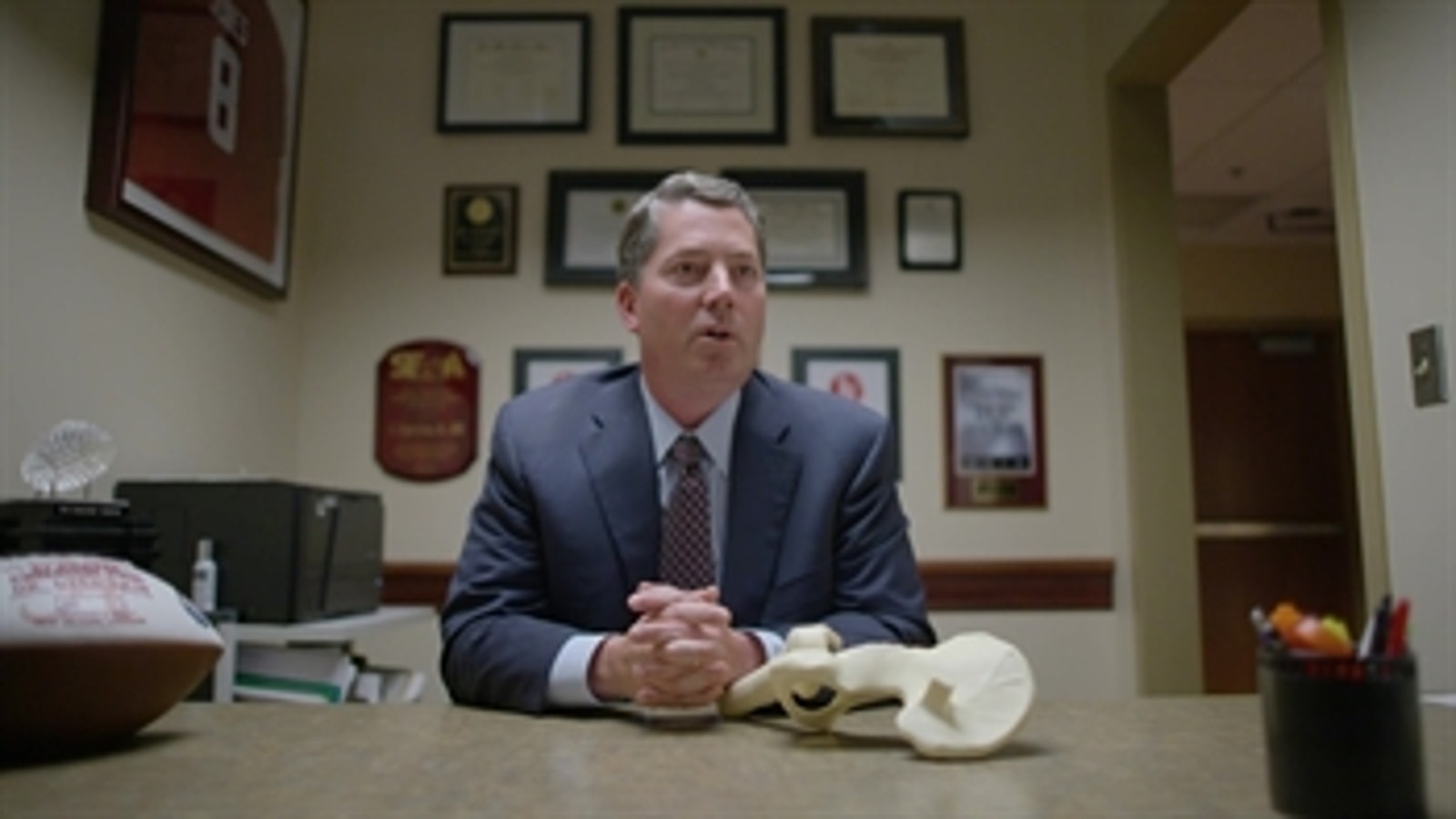