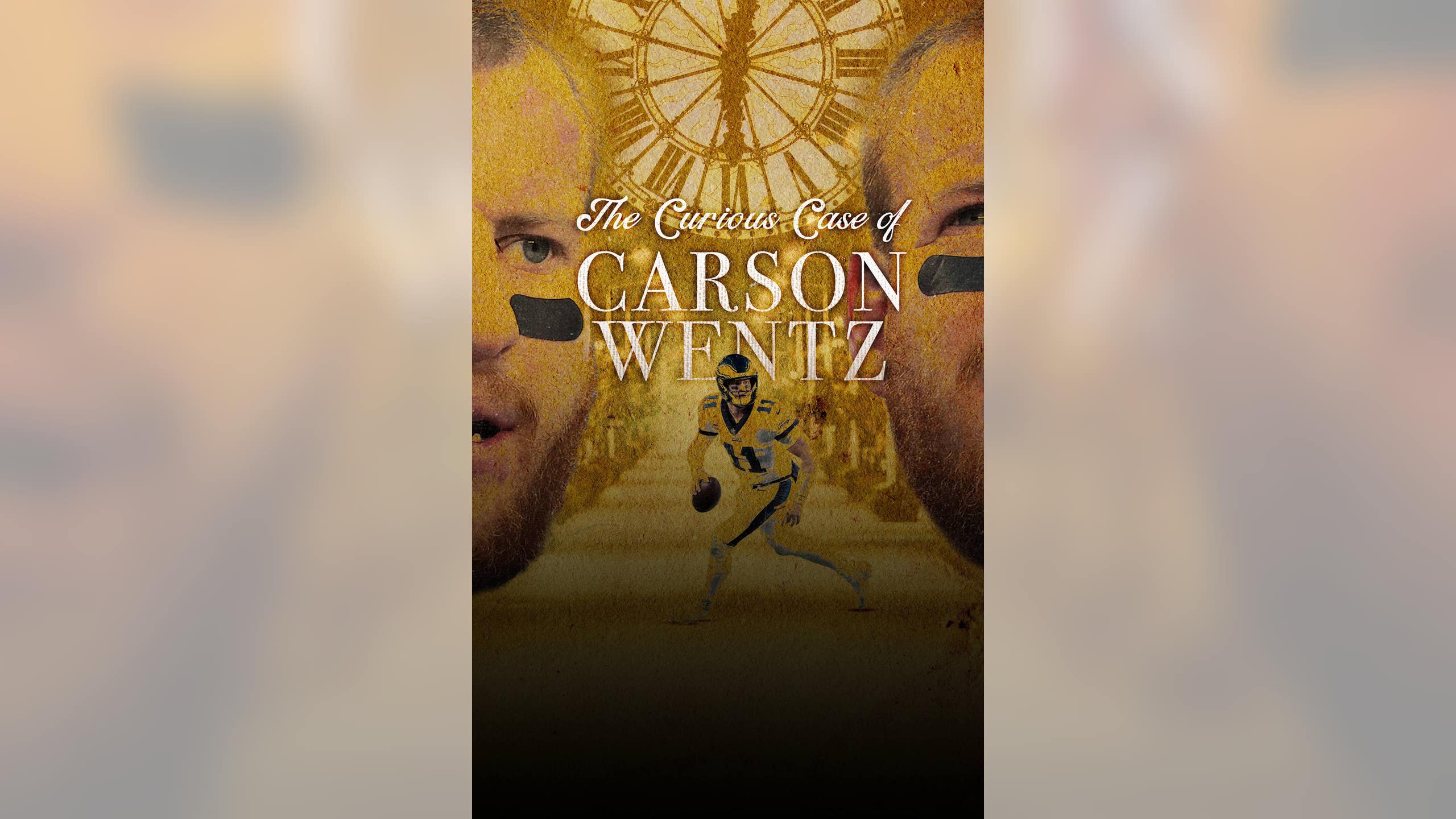 Let’s be fair now, and not use hindsight to cheat the memory of how we thought back then, in 2017, when Carson Wentz was indisputably one of the hottest properties in the National Football League.

Three years ago, Wentz became a Super Bowl-winning quarterback without a Super Bowl victory. If we’re being real, that’s how we all felt.

Not only did the second-year QB get a championship ring for his role in the Philadelphia Eagles’ 11-2 surge before getting injured, but he was seen as the catalyst behind the charge that ended with Nick Foles finishing things off by downing the New England Patriots.

And so strong were the triumphant Eagles and so instrumental to their future was Wentz, that it seemed just a matter of time before he would be at least contending for another chance to actually suit up in the biggest game of all.

Things can shift rapidly in the NFL, where excellence must be constantly earned and nothing is given for free. Yet few transformations have been starker these past years than the plummet of the Eagles from the summit and the corresponding stalling of Wentz’s career.

No one is talking about him as a Hall of Famer anymore. No one thinks the Eagles can be contenders, even though they live in the dire NFC East. Wentz is not one of the stars of the league and you can forget about talk as its future. In fact, his future as the Eagles’ starting quarterback may stretch no further than next week.

“He’s just not very good,” FOX Sports’ Skip Bayless said on Undisputed. “He had one hot stretch in 2017 and then he got hurt. He is (the) proverbial deer in headlights. ‘I am lost, I can’t see, I go blind under pressure. I don’t have poise, I don’t have command, I don’t have touch.’”

Wentz certainly seemed to have plenty of those attributes when he came into the league and still when he returned from ACL surgery to play solidly in 2018 and 2019.

This year, however, he has been dreadful. Following Monday night’s 23-17 defeat to the Seattle Seahawks, which dropped Philadelphia to 3-7-1, he has been sacked more than any other QB, given the ball away more times and ranks 31st in completion percentage (58.1) and 30th in passer rating (73.4).

Even his numbers against Seattle – and the scoreline – were padded by a Hail Mary that rebounded into Richard Rodgers’ arms in the end zone with 12 seconds left.

“Some things we just missed,” Wentz told reporters. “We didn't execute. I can be better early in the game. They made some plays early and did some things differently than what we had planned. The slow starts are frustrating.”

It’s not just the starts. In truth, the Eagles have three main problems – they don’t play well at the beginning, during the middle or at the end of games.

Numerous reasons have been given for Wentz and Philadelphia’s tandem fall. Talent has dripped and drained away, while head coach Doug Pederson’s play calling continues to come under heavy scrutiny.

When things are going smoothly and Wentz’s mind is clear, he lets it rip. When things are tense, the mechanics get shaky and the decision-making falters. He looks like a player with little confidence right now, which is why calls for rookie Jalen Hurts to be given a run are gathering momentum.

Wentz is on huge money, landing a new contract in 2019 that pays him $32 million a season, a shade below Monday’s opponent, Russell Wilson. Needless to say, he’s not performing at anything close to that kind of level.

Given the troubles befalling their divisional rivals, the Eagles should be running away with the NFC East and already casting an eye toward the postseason. Instead, their impatient fans are shielding their eyes and peeking through their fingers to see how bad it can get.

“This is a team with a multitude of issues,” Nick Wright said on FS1’s First Things First. “Their biggest issue is this. In 2020 they have the worst starting QB in football. The worst full time starting QB in the NFL is Carson Wentz. He is a turnover machine, he runs into sacks, he doesn’t make the big throws anymore. Based on performance, you have a guy that is going to be 28, he is in year five and he is playing the worst football of his career. That is a more than ominous sign for his future.”

Things don’t figure to get much easier for the Eagles with the softest part of their schedule already in the rear view. Next up are the Green Bay Packers and New Orleans Saints, holders of the joint second-best and best records in the NFC.

According to FOX Bet, the Eagles are currently listed at +235 to win the NFC East. The New York Giants have the best odds at +210, followed by Washington (+220), and then Philadelphia.

A pair of divisional games against Washington and the Dallas Cowboys to close the season give some sliver of hope.

Who knows if Wentz will still be the Eagles’ starting QB by then? He is a player who urgently needs to show some improvement, but such things usually stem from belief and there is little evidence of that right now.

It has been one heck of a tumble and a reminder that whatever heights can be reached in the NFL, past success guarantees you nothing.

“The question was, ‘Is Carson my starter?’ He’s my starter, end of story,” Pederson said, before Monday’s game.

However, you get the sense that if things continue in a similar fashion, it is the story of Wentz as a starter that may be coming to a close.

Colin Cowherd's Blazin' 5: AFC and NFC Championship
Colin Cowherd is back with his favorite picks against the spread ahead of the NFL's championship weekend.
18 mins ago