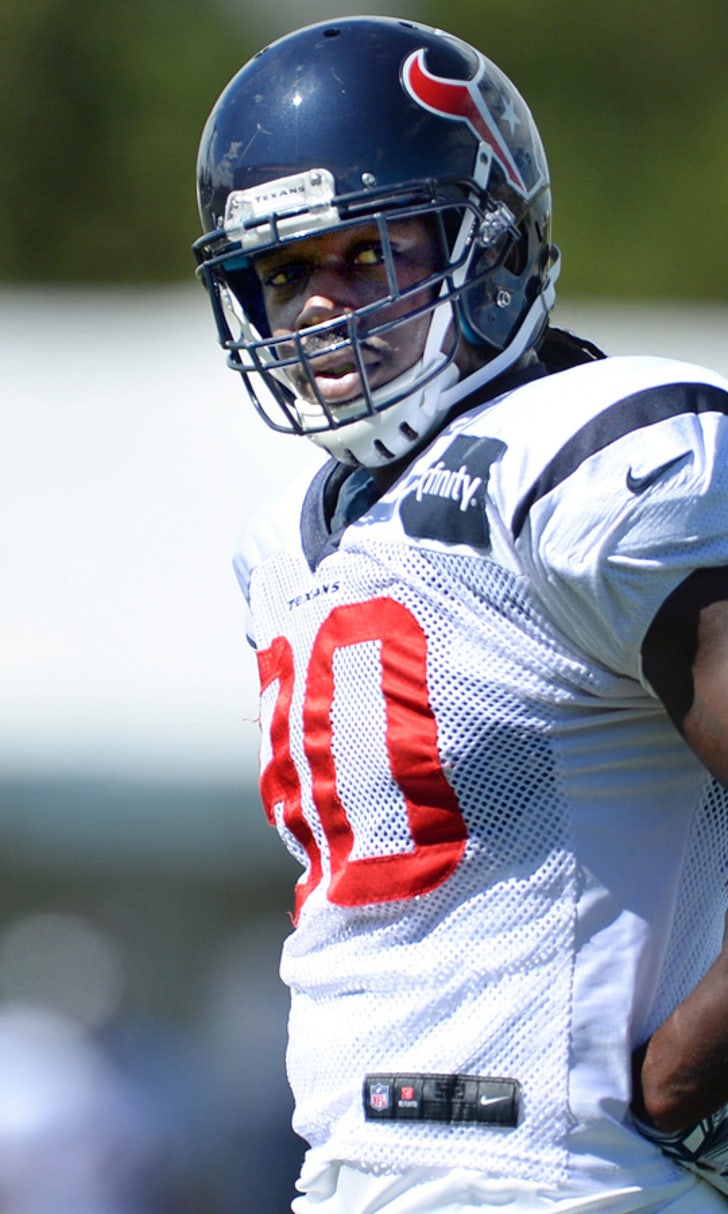 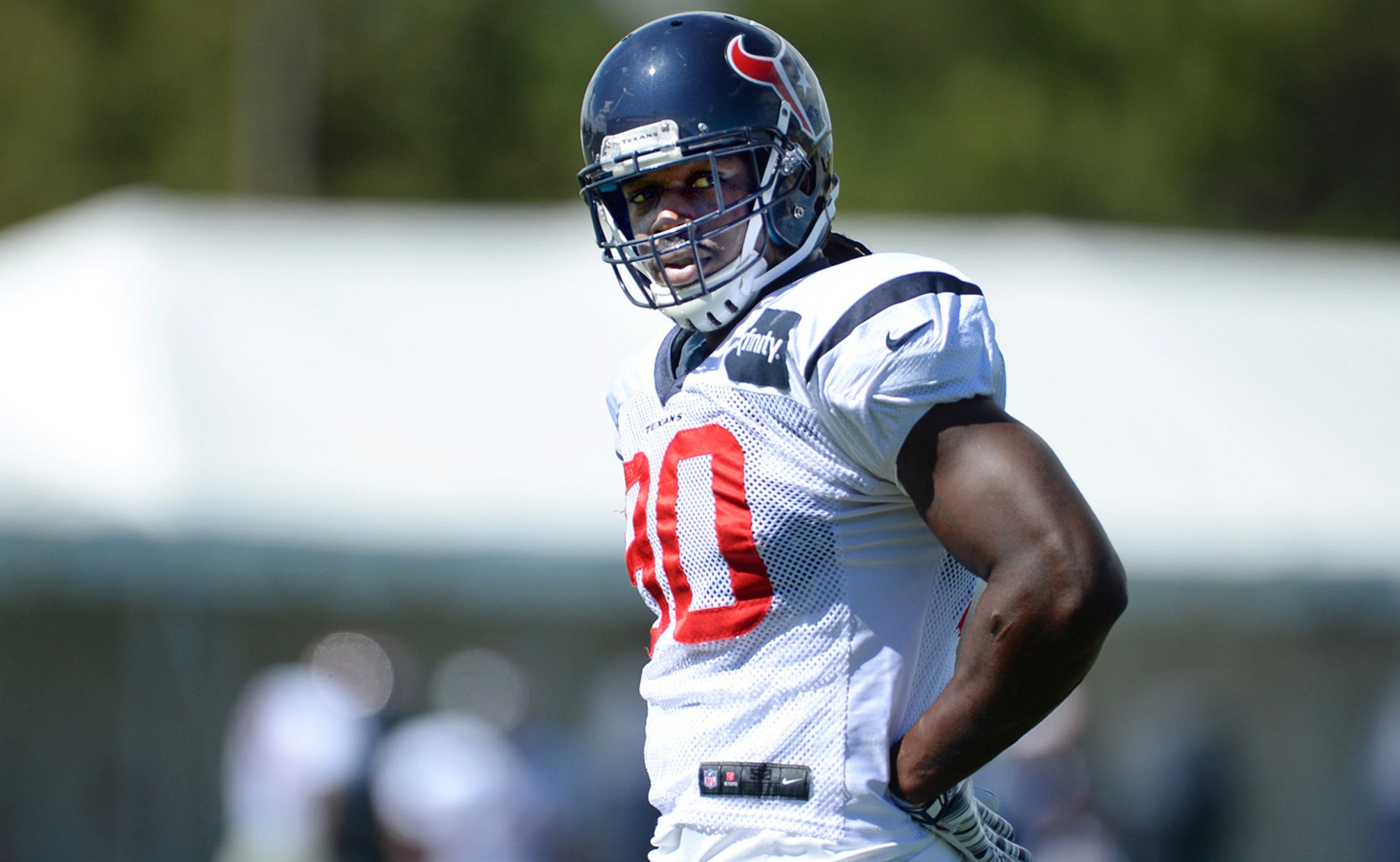 Texans' Clowney improving; looks to return in a few weeks

Top overall draft pick Jadeveon Clowney's rehabilitation from arthroscopic surgery on his right knee is going well and he hopes to return for the Houston Texans in a few weeks.

Clowney spoke to reporters on Tuesday after an appearance at a local middle school.

''Hopefully I'll be back sooner than everyone expects,'' he said.

The outside linebacker was injured in the season-opener on Sept. 7 and coach Bill O'Brien said at the time that he would miss 4-6 weeks. Clowney said he is encouraged by the progress he has made since the surgery and is eager to return.

''It's very exciting,'' he said. ''I miss playing football. I miss being out there with my teammates practicing and everything. So I'm just ready to get back.''

He's been so antsy to play again that his teammates have had to settle him down a bit.

Clowney has recently started running and he hasn't had any problems with that. He was hurt when he jumped up to try and bat down a pass. He put his hand to his right knee and began limping after he landed. There was some speculation that has was injured because his foot slipped between one of the 8-by-8-foot palettes of real grass that make up Houston's field, but he dismissed that notion on Tuesday.

But he said being injured was made harder to deal with because of the way it happened.

''I was very upset,'' he said. ''I told them guys I would rather get hit in my knee rather than just a non-contact injury. But things happen.''

This is the third injury for the former South Carolina standout since he was drafted in May. He had sports hernia surgery in the offseason and suffered a concussion during training camp. He said it's been difficult to have to sit out and he's focused on doing everything he can to return as soon as possible.

Antonio Brown Reunites With Tom Brady
After serving an eight game suspension, Antonio Brown is headed to Tampa Bay. But will things work for Brady & Co.?
21 hours ago