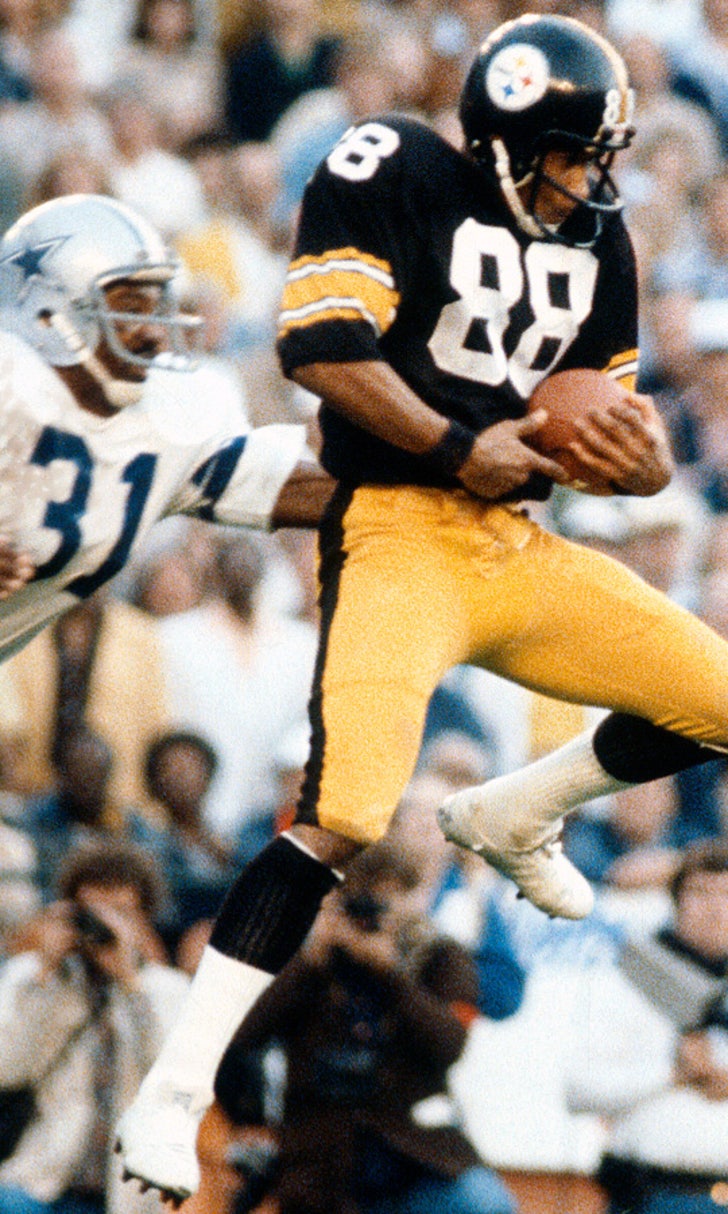 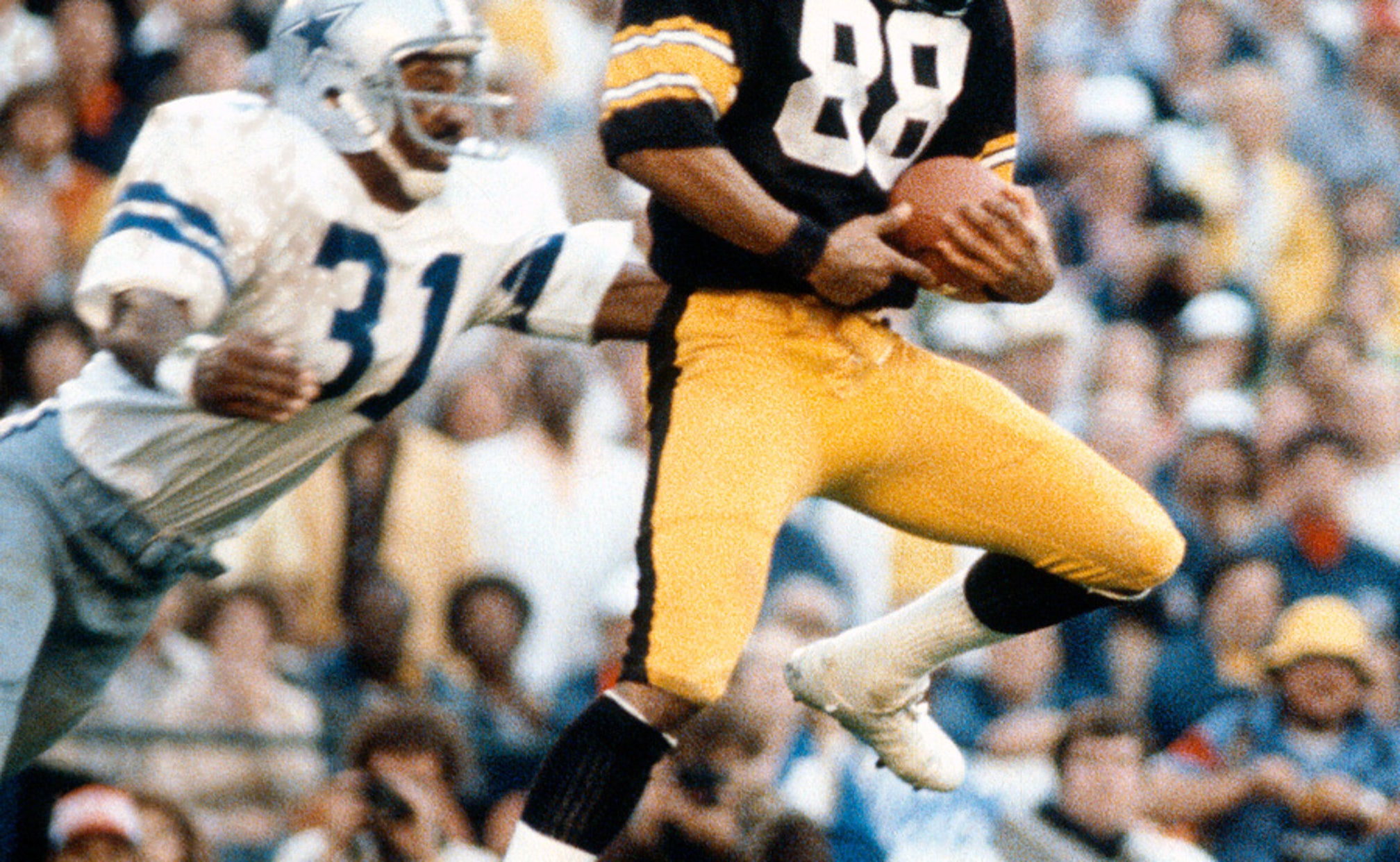 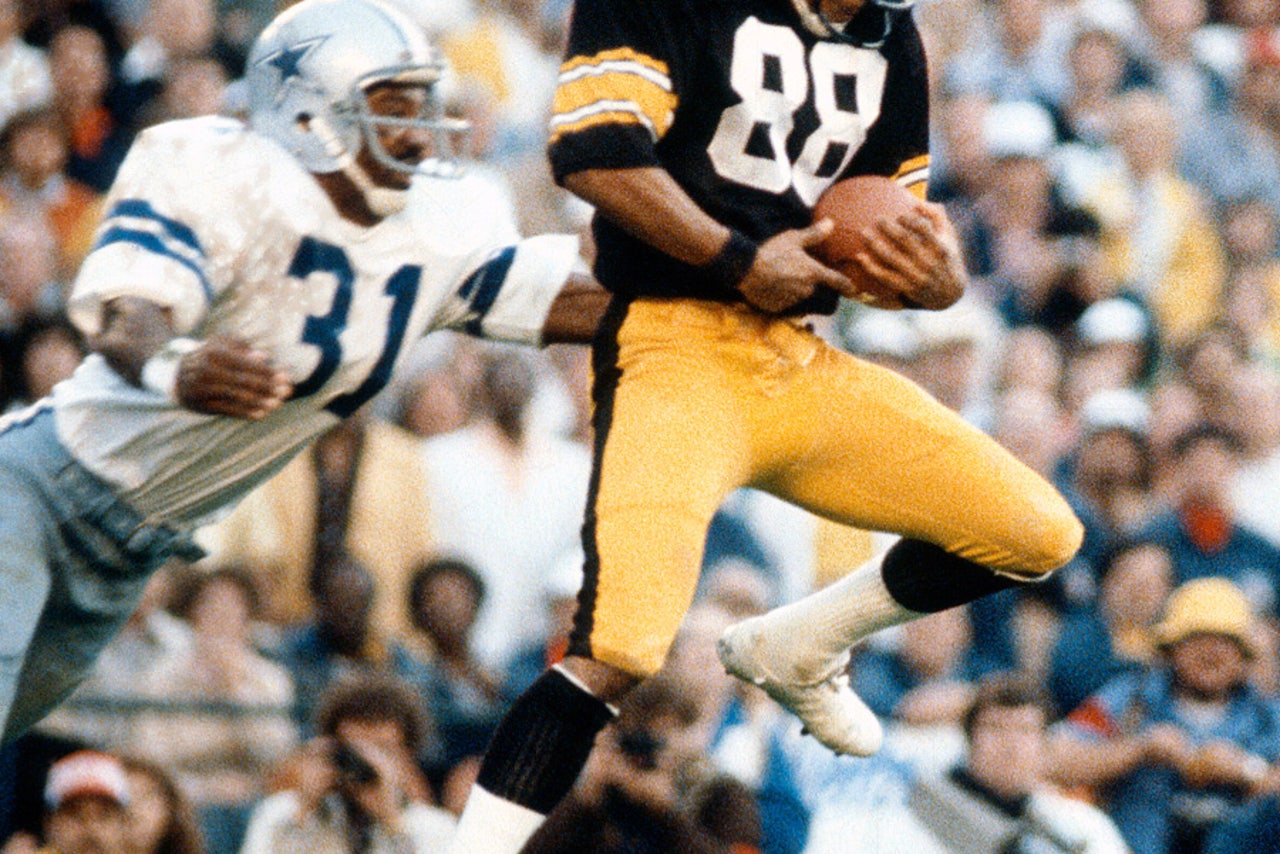 As we count down to Super Bowl 50 in Santa Clara, Calif., it's time to look back on the magical and memorable moments in the 49 previous Super Bowls. FOX Sports senior NFL writer Alex Marvez has ranked the 50 greatest moments in the big game's big history, and every weekday from now until Feb. 7 we'll unveil the latest addition to our countdown. Today, we look back at moment No. 2, when Lynn Swann torched the Cowboys again.

Most wide receivers are extremely lucky to have made a memorable Super Bowl catch. Pittsburgh's Lynn Swann did it twice.

While not as spectacular as his acrobatic grab in Super Bowl 10, Swann's touchdown midway through the fourth quarter against Dallas proved the deciding score. 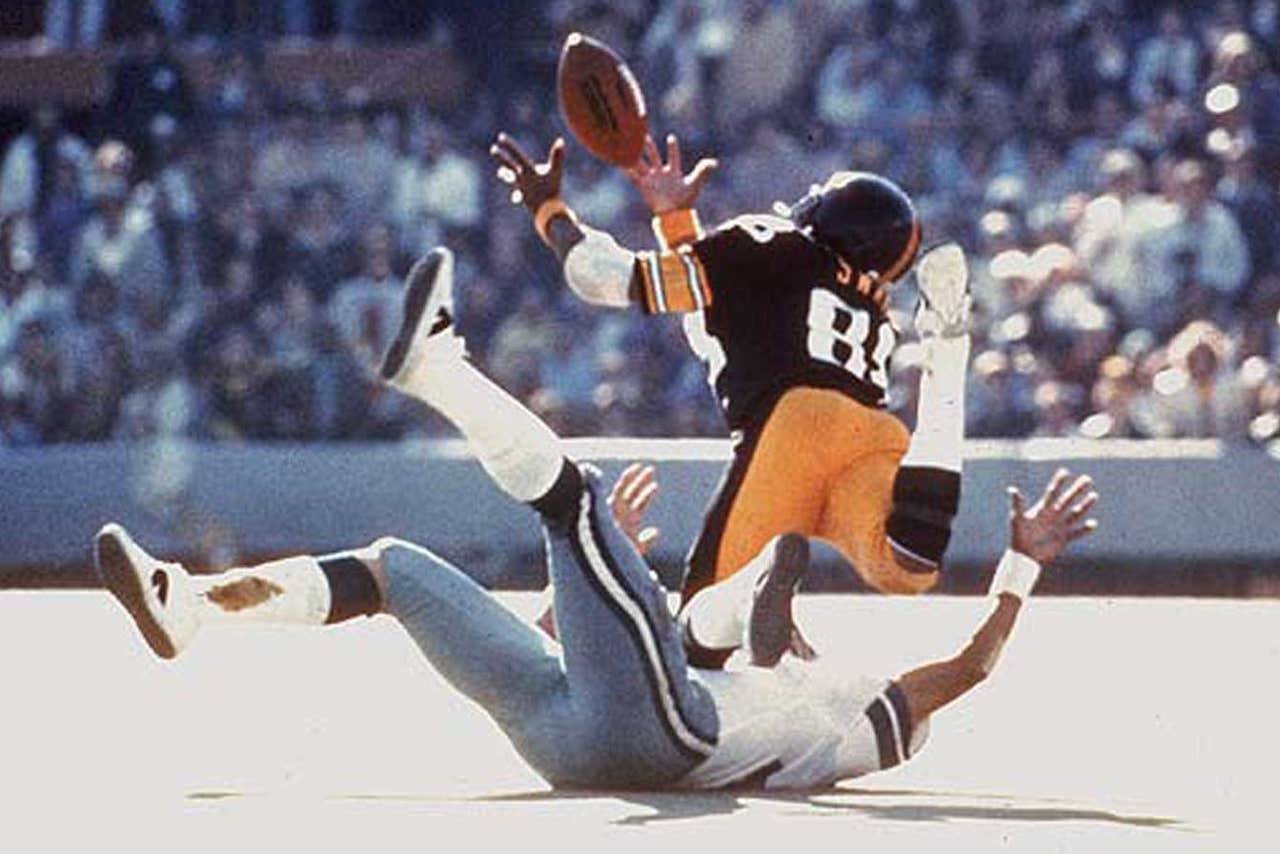 On the first play after the Steelers recovered a muffed kickoff, quarterback Terry Bradshaw ran a play-action fake and looked toward the end zone. Swann extended himself to catch the 18-yard throw for the score that put the Steelers ahead by a 35-17 margin.

Swann, who finished with seven catches for 124 yards, celebrated by spiking the football over his back shoulder and lifting his index finger high in the air while lifted up by teammates.

Cowboys Drop The Ball Against Cardinals
A nightmare season for Dallas continued on Monday Night Football, as Arizona capitalized on multiple miscues for the win.
3 days ago
those were the latest stories
Want to see more?
View All Stories
Fox Sports™ and © 2020 Fox Media LLC and Fox Sports Interactive Media, LLC. All rights reserved. Use of this website (including any and all parts and components) constitutes your acceptance of these Terms of Use and Updated Privacy Policy. Advertising Choices. Do Not Sell my Personal Info