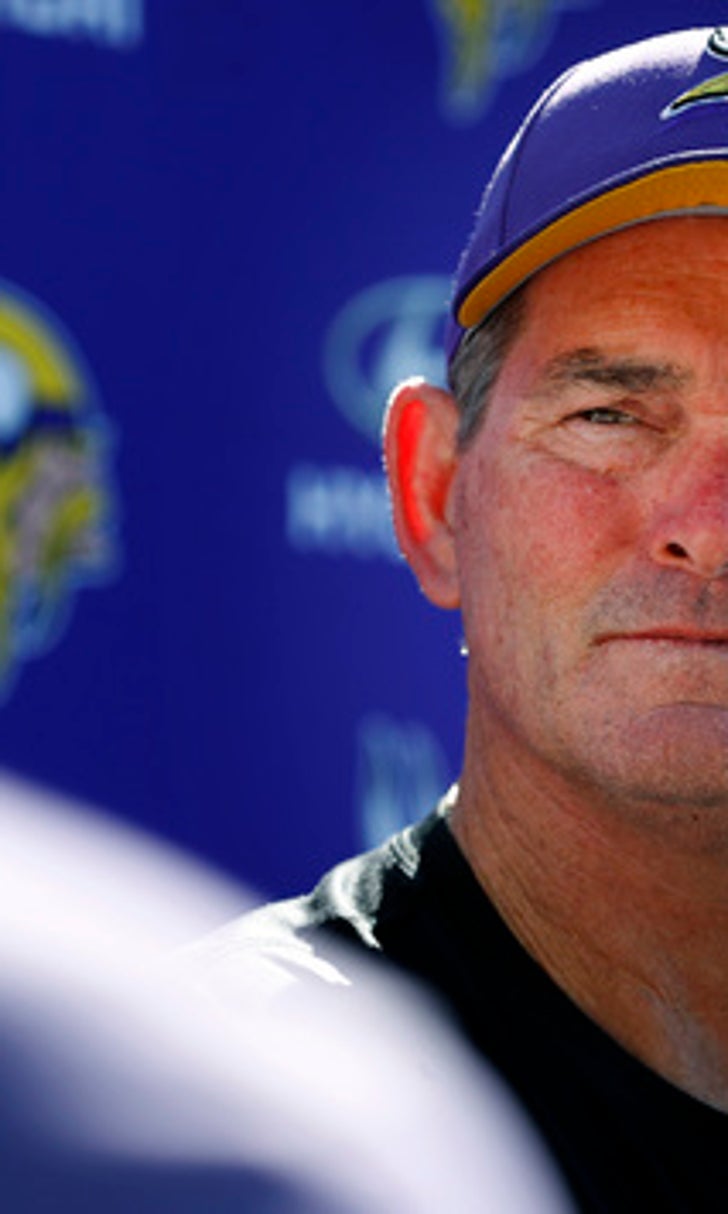 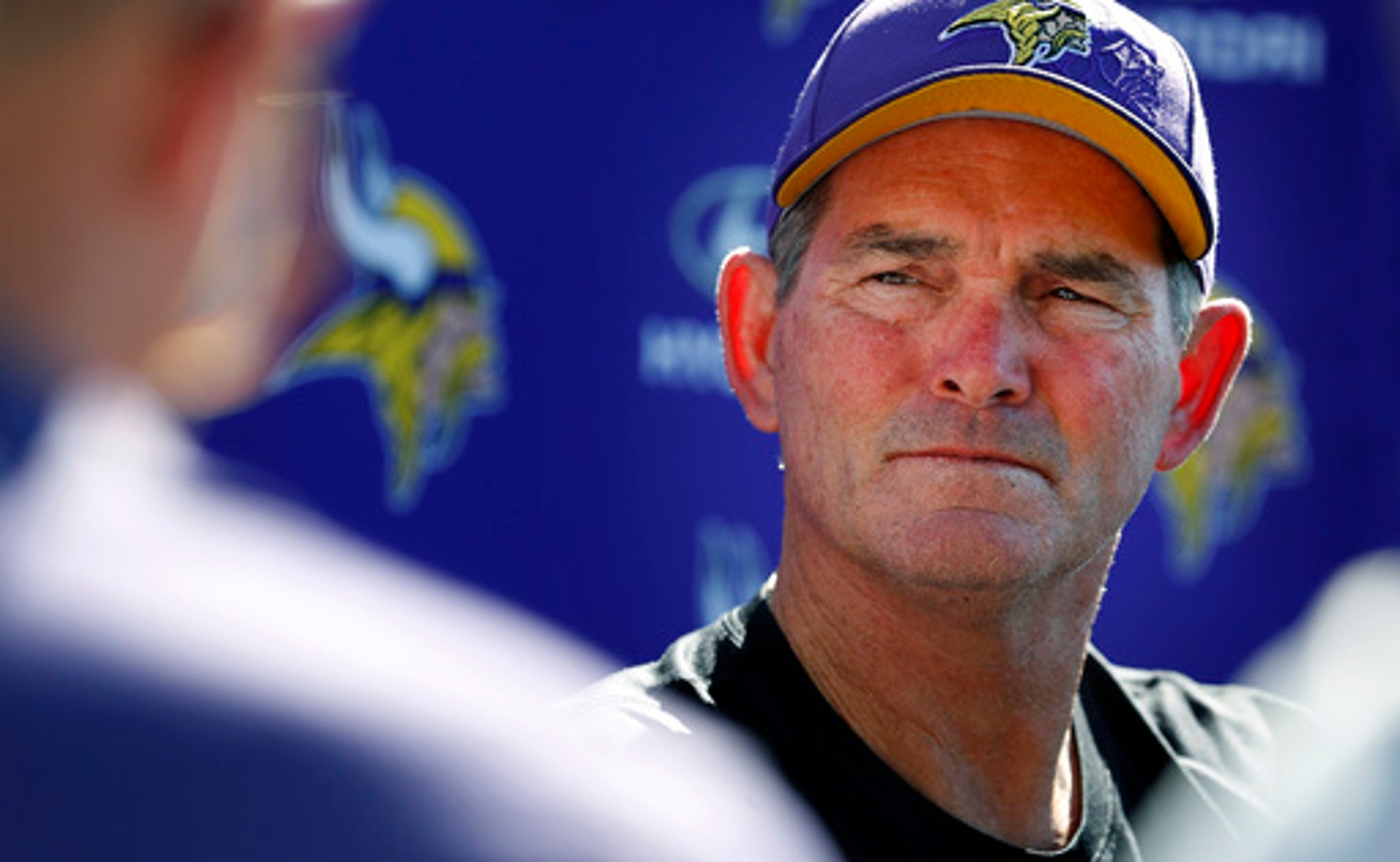 Shaun Hill steps in for injured Bridgewater in Minnesota 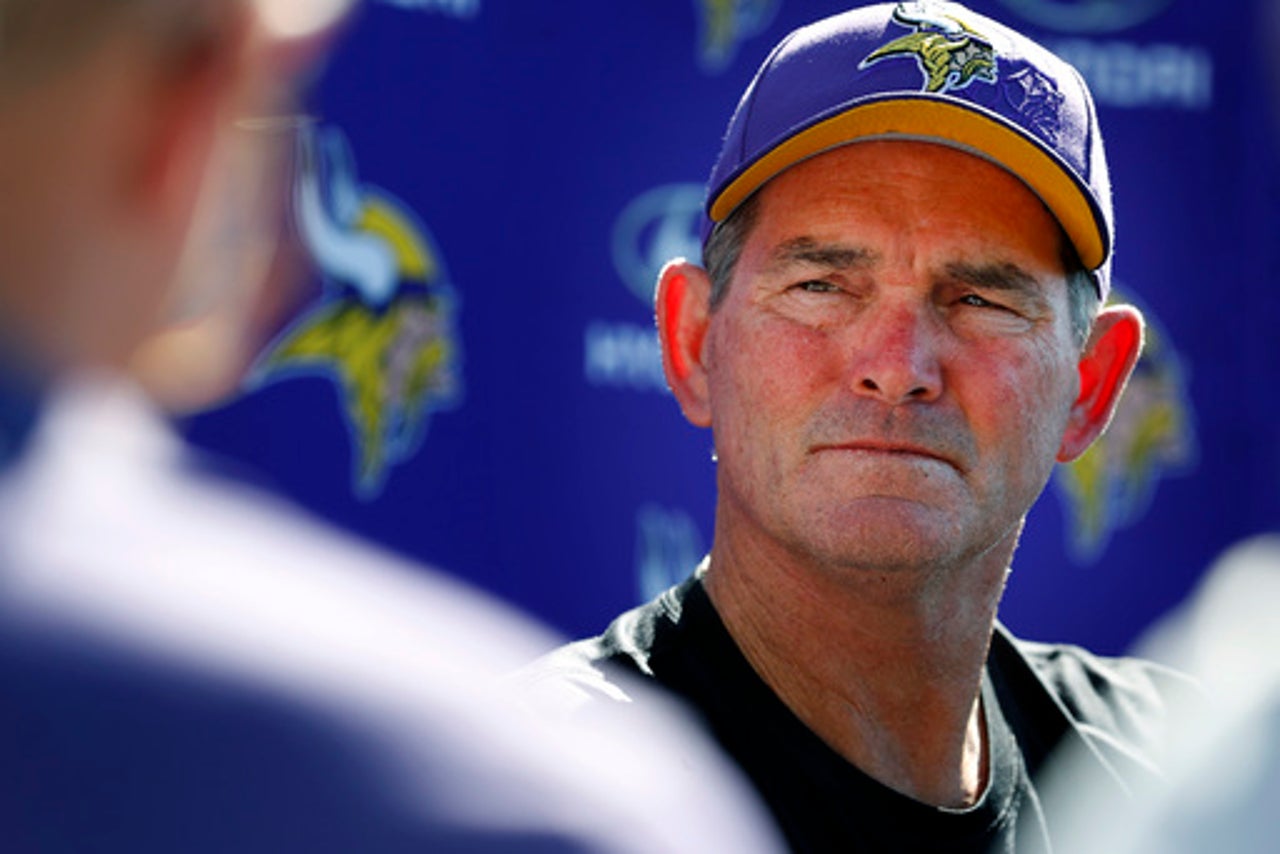 Shaun Hill will be the first remedy.

Bridgewater's recovery from a badly damaged left knee, sustained during a seemingly harmless drill in practice Tuesday with nobody near him, will be the most important development for the Vikings over the next year and beyond.

The most crucial issue for the team's immediate future will be how well Hill, or whoever else might wind up leading the huddle in the 2016 season, can handle the caretaker role while Bridgewater embarks on an arduous rehab.

Hill has started 34 games over a borderline-nomadic career in the league. None came in the playoffs.

As a 15-year veteran, the value of Hill's experience is deeper than the spot duties he has handled with San Francisco, Detroit, St. Louis and now Minnesota following the injuries that thrust him into action.

Zimmer, at the beginning of training camp when Hill's capability as a backup was being discussed, recalled a scenario from 2015 when Hill was running the offense in spring practice. The timeouts in this particular drill were used up, so Hill was already thinking a step ahead.

''He said, `Do you want an incompletion, or should I take a sack in this situation?''' Zimmer said then. ''Things like that make me think, too. He has seen so many things. He catches on quick. He understands the offense. And he's a good guy.''

Hill is 17 for 25 for 192 yards with no interceptions, or touchdowns, in the preseason. He probably won't play on Thursday when the Vikings host St. Louis in their final exhibition game. Keeping him healthy is far more important than giving him a few extra snaps to tune up for the opener at Tennessee on Sept. 11.

Hill never threw a pass that counted in a four-year stint with the Vikings, who signed him out of Maryland as an undrafted free agent in 2002. The two kneel-downs he took in the 2005 season finale marked his only official appearance.

He started 16 games over four years with the 49ers because of injuries to Trent Dilfer and Alex Smith. Matthew Stafford went down in 2010, giving Hill a 10-game run in his first of four seasons with the Lions. Sam Bradford was hurt in 2014 during training camp with the Rams, so Hill took his turn in the opener against, fittingly, the Vikings. He started eight games that year before rejoining his original team, going 3-5 to bring his career record to 16-18.

Lacking the arm strength to stretch the field, there's nothing special about Hill and his skills. If there's a reason for hope for Vikings fans, it's that they were second to last in the league last season in passing touchdowns and yards and still won the NFC North with an 11-5 record.

The plan was to strike more of a run-pass balance this year, and Bridgewater was showing strides with the deep throws throughout the preseason. But Adrian Peterson is still in the backfield, and the defense is still stacked.

''We have a good defensive team. Our offensive line is much better. We have good receivers. We have maybe the best running back in the NFL,'' Zimmer said. ''So this is about a team.''

Taylor Heinicke, the third-stringer last year, has been out with a severed tendon around his left ankle. He could be back soon and work his way into the mix. Regardless, general manager Rick Spielman will be scrutinizing veteran options the rest of the week.

Matt Flynn, Michael Vick and T.J. Yates are among the free agents. Current backup quarterbacks who could become available, if they're let go this weekend or offered in a trade, include Mike Glennon, Colin Kaepernick, Mark Sanchez, Geno Smith and Brandon Weeden.

''We're going to try figure out the very best way we can to beat the team that we're playing that week,'' Zimmer said. ''However we have to do it, if it's running the ball 65 times or throwing it 65 times, it doesn't really matter. We have a good football team, and that's what we're going to do.''

Can The Ravens Weather The Steelers?
As November nears, Jason McIntyre explains how real "football weather" will affect Week 8. Plus, why he's taking the Steelers.
8 hours ago

Stuck in Neutral
With Chicago's offense sputtering, is it time for Matt Nagy to return to Mitch Trubisky as his starting quarterback?
11 hours ago

Sizing Up Tua
Days before his first NFL start, everyone wants to know: How will Tua Tagovailoa measure up in Miami?
16 hours ago
those were the latest stories
Want to see more?
View All Stories
Fox Sports™ and © 2020 Fox Media LLC and Fox Sports Interactive Media, LLC. All rights reserved. Use of this website (including any and all parts and components) constitutes your acceptance of these Terms of Use and Updated Privacy Policy. Advertising Choices. Do Not Sell my Personal Info