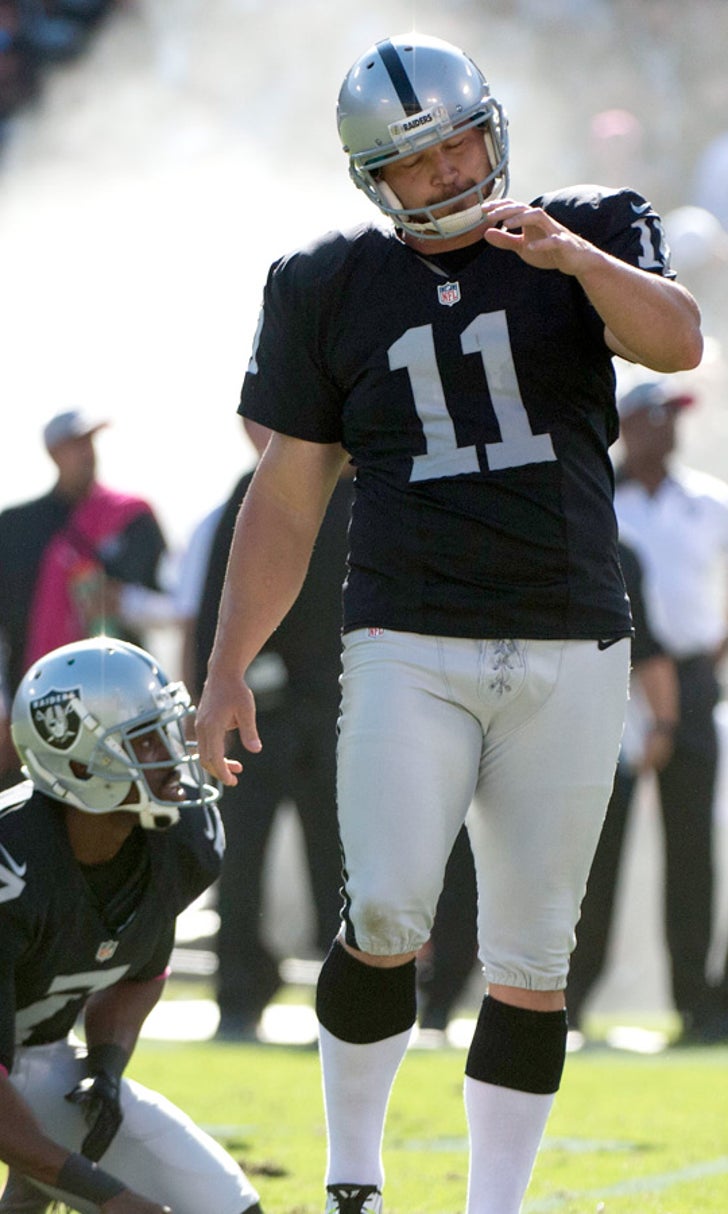 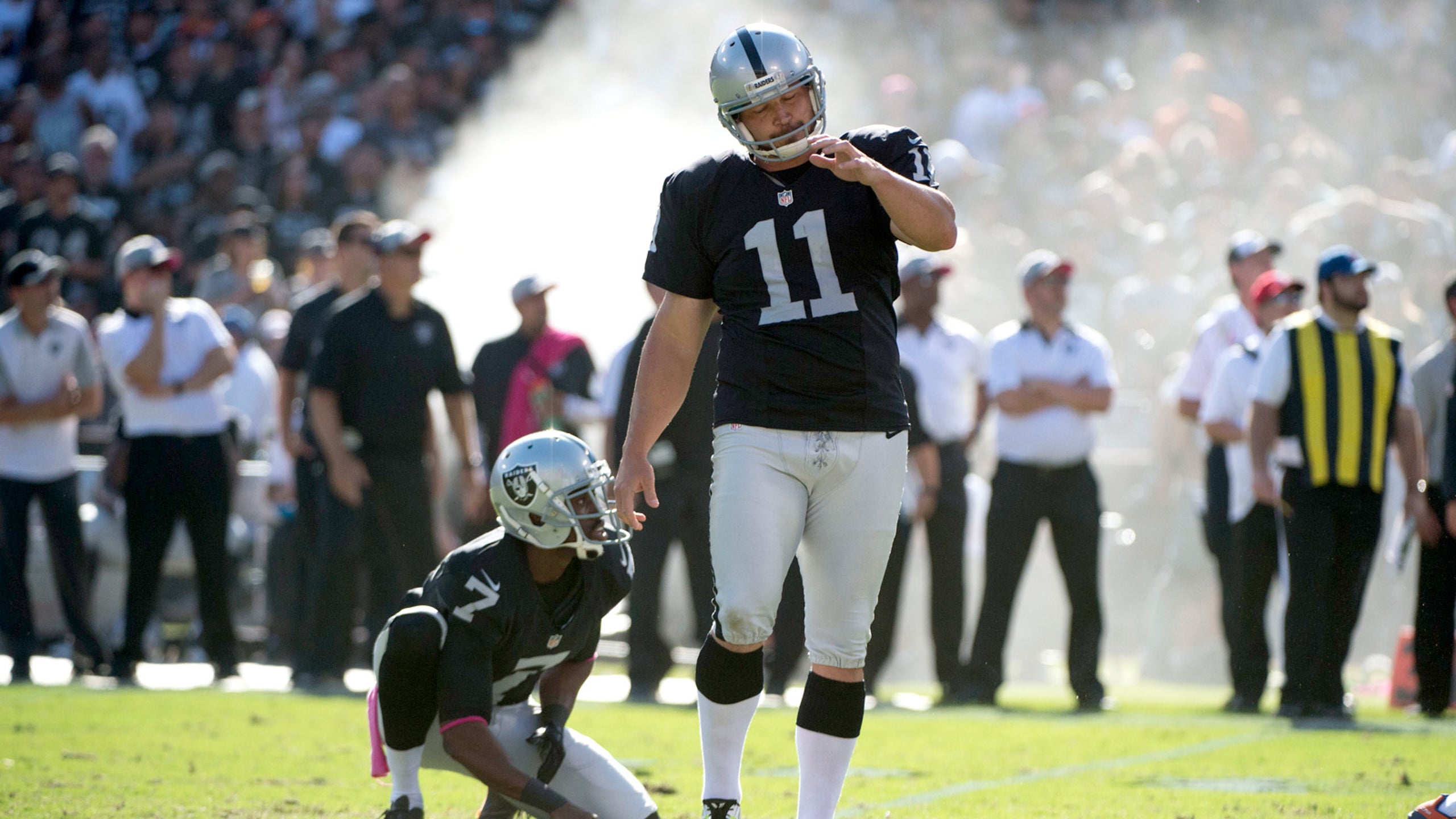 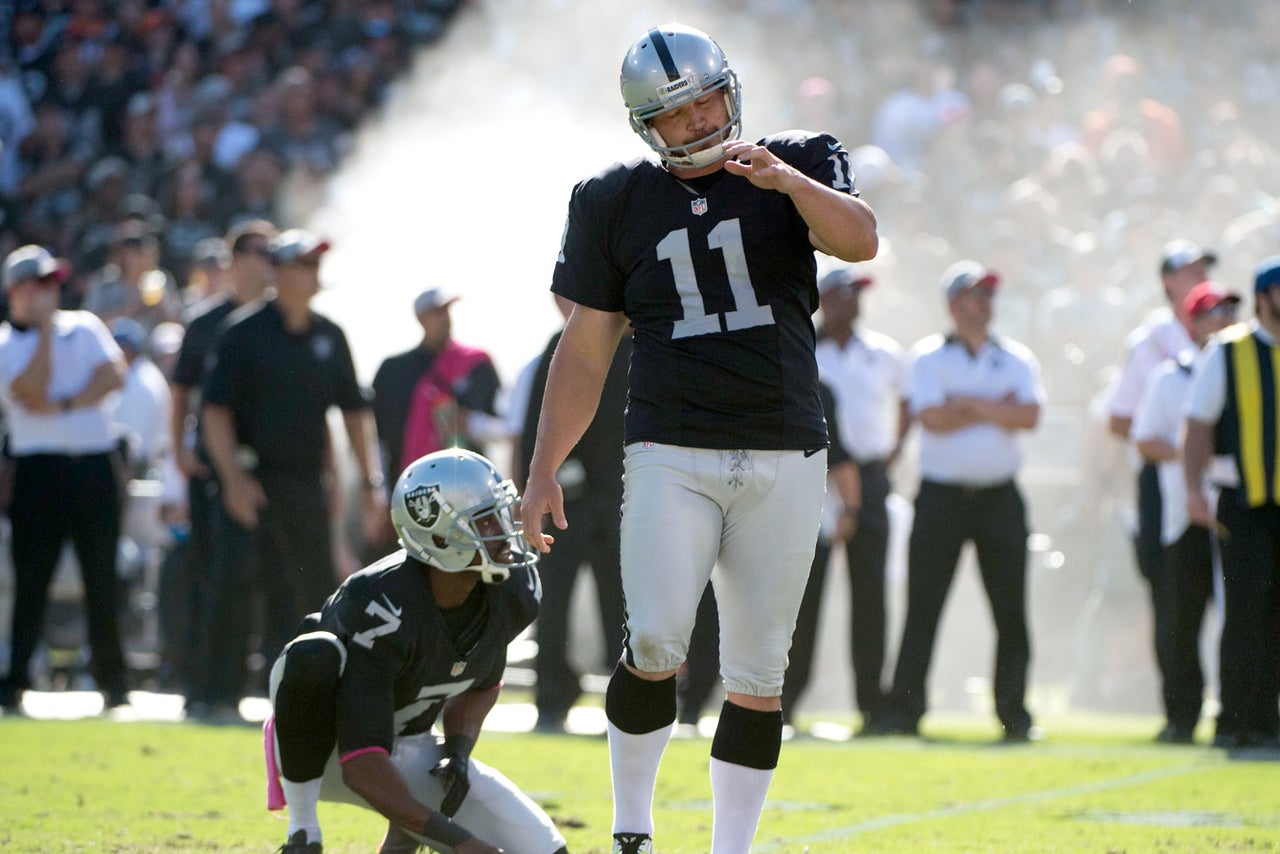 He'd happily give that record-setting 241st game back, though. The usually-automatic placekicker missed one field goal and had another blocked on Sunday at O.Co Stadium.

"Just one of those days," Janikowski told Jimmy Durkin of the San Jose Mercury News. "I felt good, just something didn't click. I don't know."

Janikowski did rally to hit a late 50-yarder. But his two misses ended up being the difference in a 16-10 loss.

The 37-year-old also struggled to reach the end zone on his generally booming kickoffs. It was an off day in every sense of the term.

"He's had many great days," head coach Del Rio said of Janikowski after the game. "Today wasn't one."