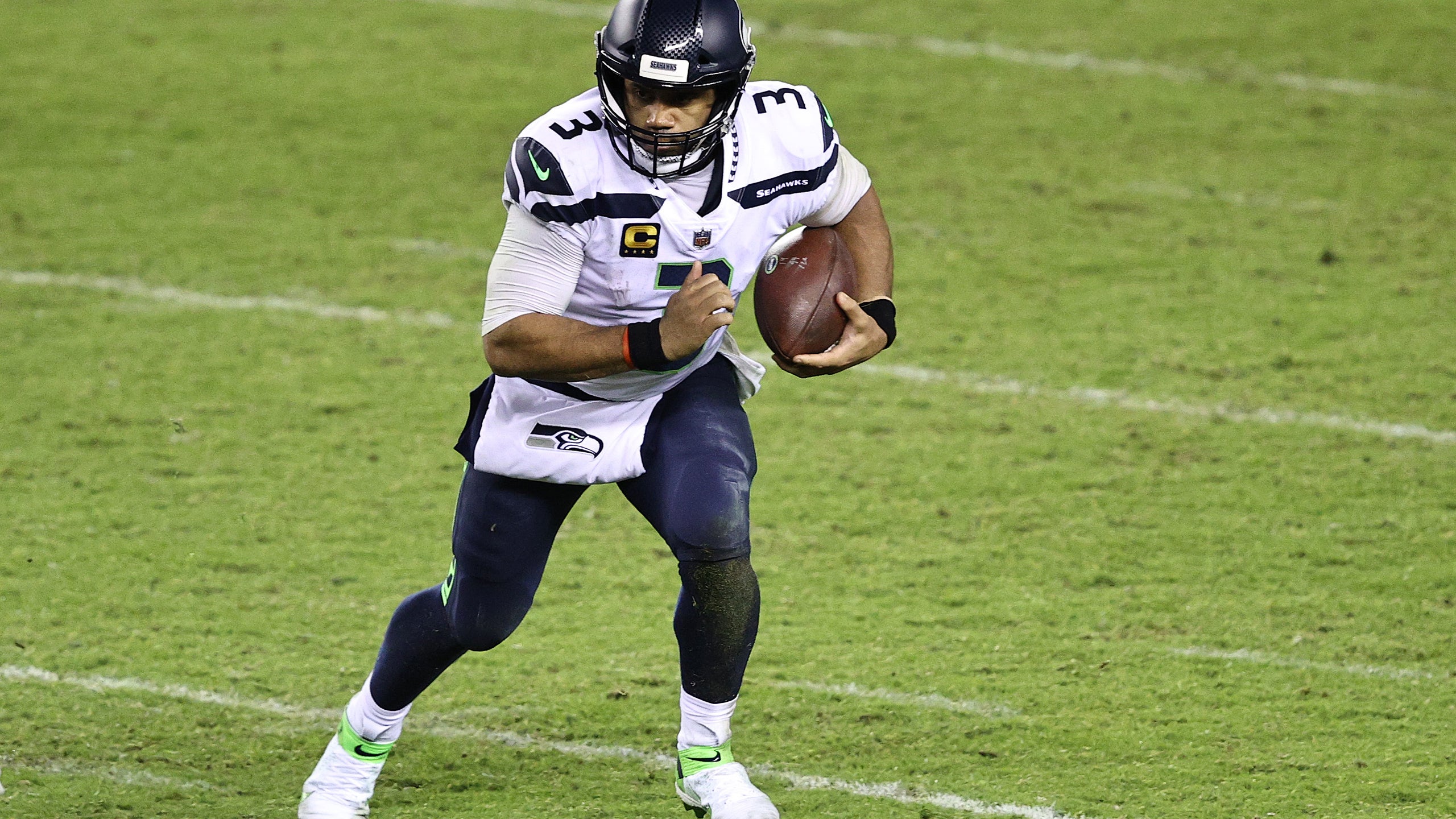 A win is a win, even if it comes against the NFC East.

The Seattle Seahawks defeated the Philadelphia Eagles 23-17 in a Monday Night Football matchup that wasn't nearly as close as the final score indicated, improving to 8-3 on the season.

And while the outcome wasn't in doubt by the end, Philly's last-minute TD and 2-point conversion did have a significant impact for bettors on both sides.

Beyond that last-second swing, here are 3 takeaways from Seattle's win to strengthen its hold on the NFC West.

It's hard to say that Metcalf is having a breakout season, considering that he recorded 900 receiving yards and seven touchdowns last year as a rookie.

But he has been even more productive in his sophomore campaign, crossing the 1,000-yard mark for the season with a 10-catch, 177-yard performance on Monday.

For Metcalf, this was his fifth game of at least 100 yards on the season and his third with at least 10 receptions. He's had at least 90 yards receiving in three other games, as well.

The one silver lining for those trying to guard the Seahawks wide receiver? He didn't get into the end zone – which was a topic of conversation for the Eagles' Darius Slay earlier in the week, thanks to FOX Sports' "Talk The Line" betting show.

The Seahawks do not have a singularly dominant pass rusher in the mold of an Aaron Donald or Myles Garrett.

But there is strength in numbers, and on Monday night, their defensive unit combined for six sacks on Carson Wentz, never allowing him to find a consisten rhythm in the pocket.

This game in particular showcased why the Seahawks gave up two first round picks for the All-Pro Adams, who consistently made plays all over the field, recording nine total tackles.

3. From Wentz they came

To say that this season has been rough for Carson Wentz would be an understatement.

He entered this Monday night matchup leading the NFL with 14 interceptions, while also having fumbled nine times.

His struggles continued against the Seahawks.

Wentz finished the night 25-for-45 for 215 yards and two touchdowns on top of the fourth quarter interception, although one of those TDs came on the aforementioned last-minute Hail Mary.

The Wentz that has shown up this season is a far cry from the quarterback that has been under center for the Eagles the last three seasons, where he didn't throw more than seven interceptions in a single season.

And while Philly's offensive line hasn't done him any favors ...

... it seems fair to wonder whether Doug Pederson's team might need to move on.

Hurts, who reports indicated would see increased playing time on Monday under center, took only two snaps on the night.

The Eagles are still in contention for the NFC East title, but they will need their offense to get on track as soon as possible, starting with their starting quarterback – whoever that might be.

Brady vs. Mahomes: A Clash Of Titans
Patrick Mahomes is set to take on Tom Brady in a Super Bowl matchup that’s as juicy as it gets in both star power and context.
9 hours ago

The Scenic Route
Is taking the Buccaneers from the wild card to the Super Bowl the greatest accomplishment of Tom Brady's career?
12 hours ago

Catching K.C.
After the Chiefs' offensive explosion against the Bills, pundits are left wondering if Kansas City is the next NFL dynasty.
15 hours ago

Breaking Down The Early Super Bowl Odds
Where did the point spread open? How has it moved? And where is the early value? Jason McIntyre explains what you need to know.
18 hours ago

Packing His Bags?
Aaron Rodgers left his Green Bay future up in the air following another loss in the NFC title game. What's his angle?
18 hours ago
those were the latest stories
Want to see more?
View All Stories
Fox Sports™ and © 2021 Fox Media LLC and Fox Sports Interactive Media, LLC. All rights reserved. Use of this website (including any and all parts and components) constitutes your acceptance of these Terms of Use and Updated Privacy Policy. Advertising Choices. Do Not Sell my Personal Info