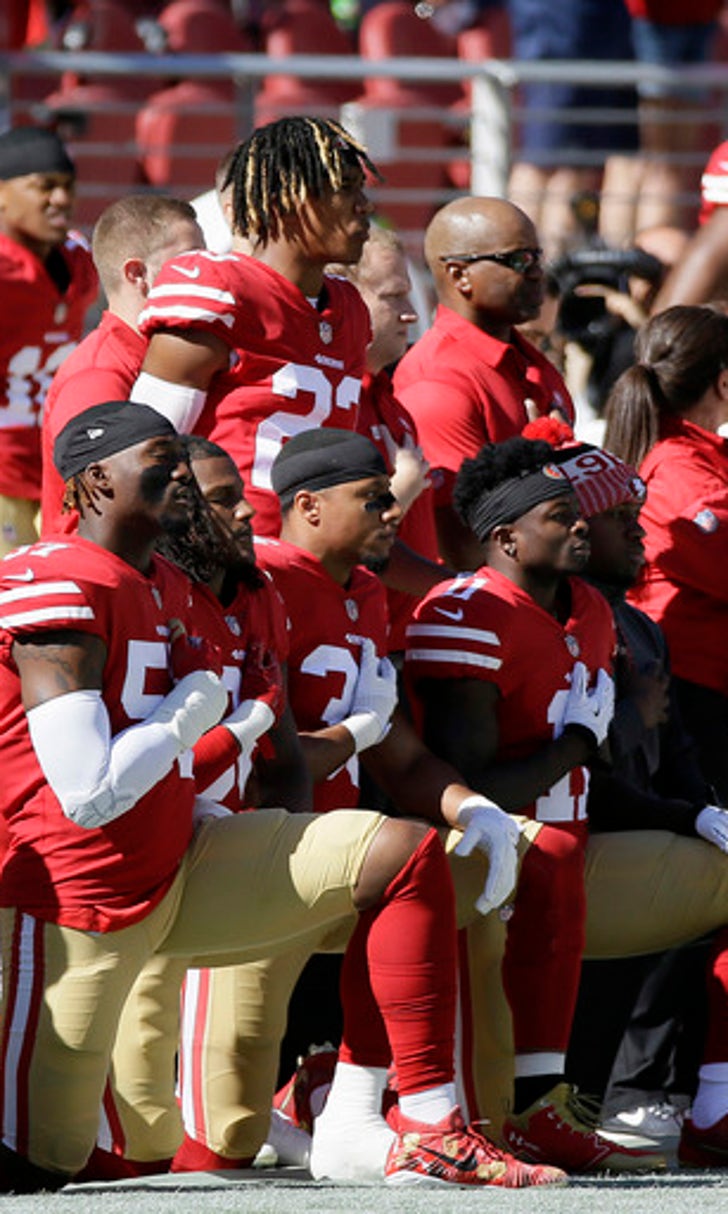 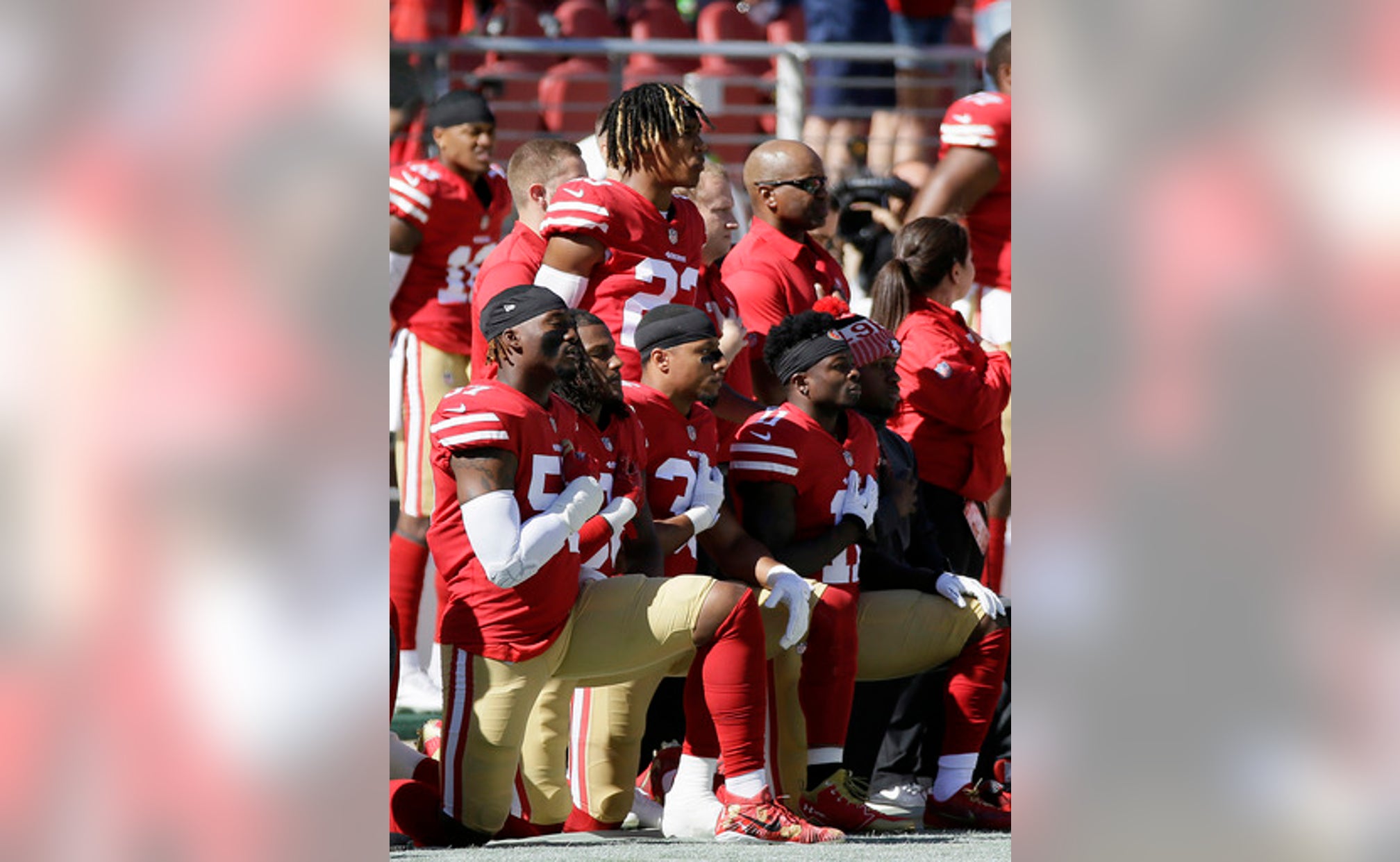 SANTA CLARA, Calif. (AP) On a day that Ezekiel Elliott had the most productive game of his career, Dak Prescott threw three TD passes and ran for another and Dallas' defense dominated San Francisco, little-known safety Jeff Heath might have put up the most impressive performance of the day.

Forced into emergency kicking duties after Dan Bailey went down with a right groin injury in the second half, Heath made two of three extra points in the Cowboys' 40-10 victory over the 49ers on Sunday.

''I saw Morten Andersen go into the Hall of Fame in Canton. I don't know if he has anything on Jeff Heath,'' Cowboys tight end Jason Witten said. ''The guy is a really special athlete. Those are big kicks. Guys were having a lot of fun with it, too.''

It was a historic performance for Heath, who hadn't kicked in a game since high school. He became the first non-kicker or punter to make multiple extra points in a game since former Houston linebacker and current Packers GM Ted Thompson made four in 1980.

Heath had to make his from the more difficult distance of 33 yards - 13 yards longer than PATs were back then.

''That was fun,'' Heath said. ''That was the most fun I've had playing football in a really long time. We kind of prepared for something like that last year one game. I never really thought I was really going to have to do it in a game, but it was a lot of fun.''

Heath even performed well on kickoff duties, recording two touchbacks and sending two more kicks inside the 5. His other kick went to the 13 as San Francisco's average starting point after his kicks came at 23.4 yards from the end zone.

''The kickoffs, I didn't even know where the ball was going to go,'' he said. ''My guys did really good going down and covering for me.''

Here are some other takeaways from the game:

BIG-PLAY ZEKE: The Cowboys weren't sure they'd have Elliott for this game until he was granted his second temporary restraining order Tuesday, putting his six-game suspension over domestic violence allegations on hold. Elliott made the most of his opportunity. He ran for 147 yards and two touchdowns and added a 72-yard TD catch as he set career bests in yards from scrimmage (219) and tied his best for TDs (three).

''He just went out there and played the game, put everything behind him,'' Prescott said. ''Stayed within himself. Stayed within the game. Stayed within each and every play and did what he does best.''

BEATHARD'S DEBUT: Rookie C.J. Beathard struggled in his first start for the 49ers as the Cowboys brought heavy pressure to get him off his game. Beathard was sacked five times, lost two fumbles and was hit six other times. He finished 22 for 38 for 235 yards and didn't lead a TD drive until he scored on a run midway through the fourth quarter with the game far out of reach. He said the Cowboys brought much more pressure than they showed on film.

''When you're a rookie, obviously, you're new to a system. Trying to see what you know. Puts you on your heels a little bit,'' he said.

DAK'S DAY: Prescott was extremely efficient all day. He completed 16 of 25 passes for 234 yards and three touchdowns and ran for 26 yards, including a 2-yard score. He joined Tony Romo (three times) and Don Meredith (twice) as only Dallas players with three TD passes in three straight games.

FOSTER'S RIBS: The 49ers were hoping for a boost defensively with the return of rookie linebacker Reuben Foster, who had been out since the opener with a sprained ankle. But Foster did little to help the Niners run defense as he was often overpowered by Dallas' line and was unable to catch Elliott on his long TD catch. Foster then left the game with a rib injury that coach Kyle Shanahan hopes won't keep him out of next week's game at Philadelphia.

''I know that he was very deliberate during the anthem, and of course that's the issue with me,'' said Cowboys owner Jerry Jones, who had threatened to bench players who protested the anthem. ''I'm very proud of the way they all handled themselves.''