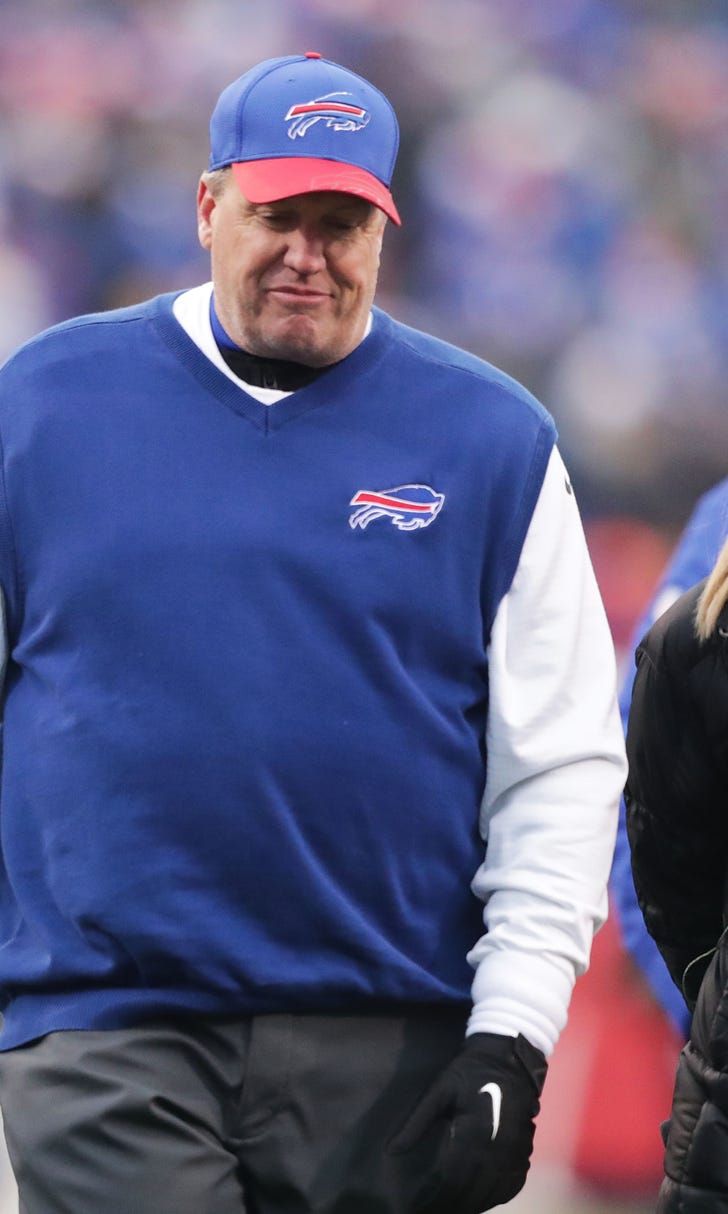 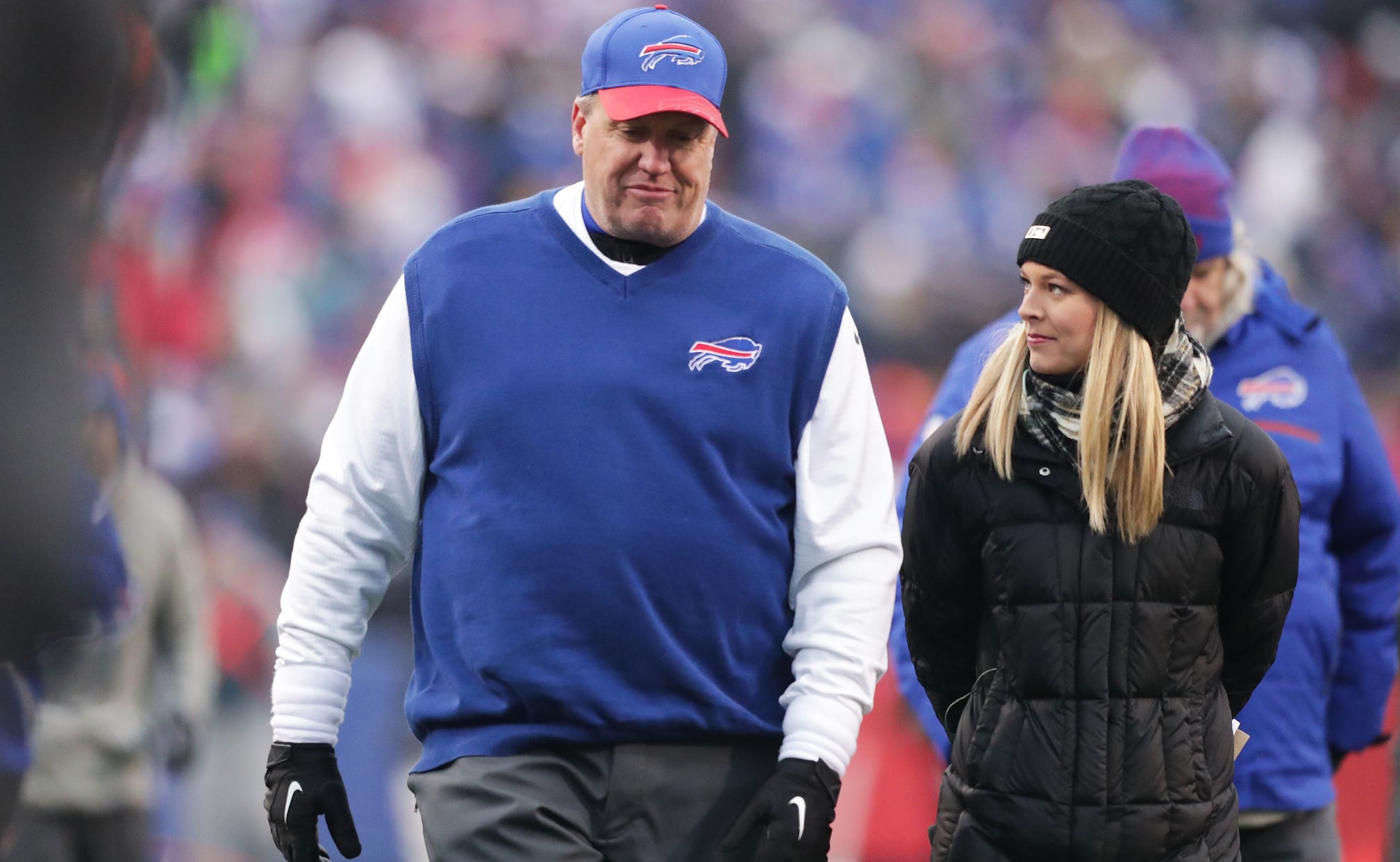 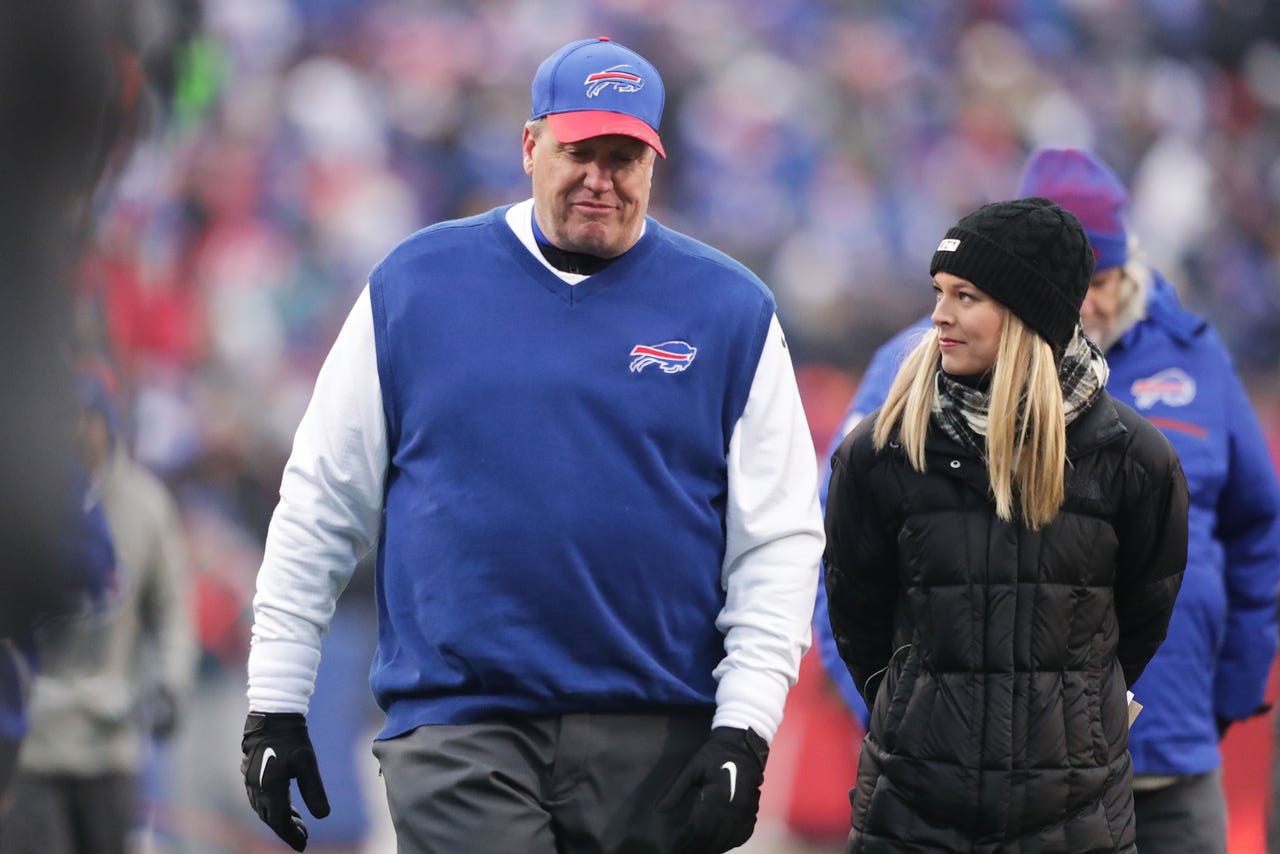 In what would be the ultimate NFL irony, Rex Ryan, the bold, brash and unpredictable head coach for the Buffalo Bills who's been on the hot seat for the entire 2016 season, may have just sealed his fate by being the polar opposite of bold, brash and unpredictable. He played it safe in overtime, had the move backfire and saw his team's slim playoff hopes end. His career in Buffalo may not be far behind.

With time running out in Saturday's Christmas Eve game against the Miami Dolphins, the Bills faced fourth-and-2 from their own 41-yard line with 4:09 left in overtime. In a normal situation, it's a no-doubt punt. Tie game. You give Miami the ball, hope to make a stop and get the ball back with a minute or two left to give yourself a chance for a game-winning field goal. Worst-case scenario is that you tie and hope to make up the semi-blemish the rest of the season (as the Seahawks and Redskins have been trying to do for weeks).

This wasn't a normal situation, though. This was Week 16. The Bills were 7-7 on the year and trying to keep their flickering playoff hopes alive. A loss and they were done. That alone should have at least given Rex pause on that fourth down. A loss in a must-win game is far different than a loss in Week 6. In the latter, you want to win. In the former, you need to win and need to coach like it. There was more: Because of playoff tiebreakers and AFC results from earlier in the day, a tie also would have extinguished Buffalo's playoff chances -- it was the equivalent of a loss.

That's why you can't punt. You just can't. The most likely outcomes of punting are either: 1) The Dolphins marching down the field and scoring to win the game (which is what happened); 2) The Dolphins running down the clock enough (Buffalo had one timeout) that the Bills' hopes of getting into field-goal position would have been far more difficult. The hope is that Miami punts with enough time for Buffalo to kick a field goal. That's a reasonable proposition, but with everything on the line are you trusting your defense to not only make a stop but to do so quickly enough that there's enough on the clock when you get it back? It was a 31-31 game -- hardly a defensive battle. Punting means you may never see the ball again, both in the game and, for all intents and purposes, the season. 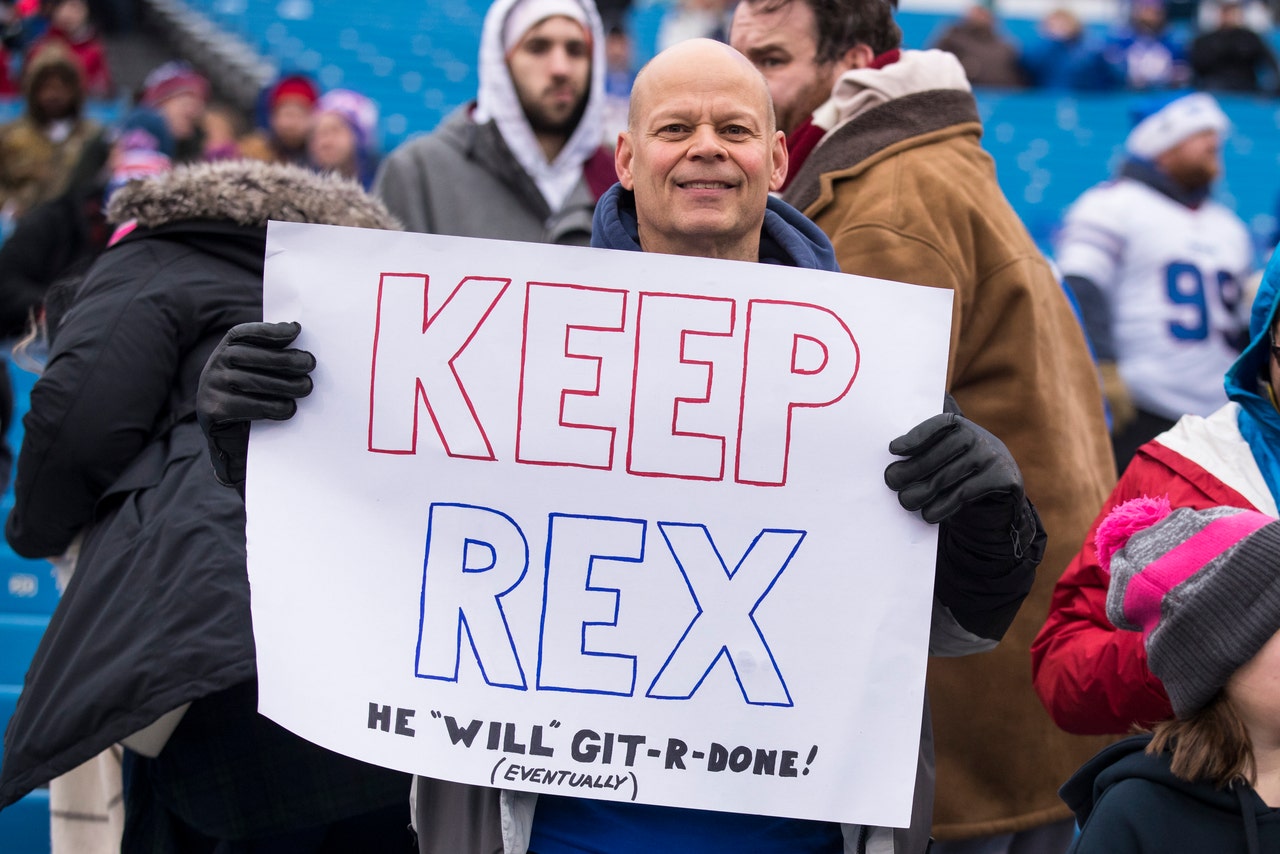 Think of it like this: It's not a risk to go for it on fourth-and-10 when you're at midfield and down seven points with 30 seconds left, right? That's the only play to make. It's reflexive. This should have been the same way. The Bills had nothing to lose but played like everything was on the line.

Maybe Rex was figuring that because Miami is far more in the thick of the playoff hunt (the Dolphins entered Saturday as the second wild-card team) it may have played it safe when getting the ball. By the time Rex could ponder that scenario, Jay Ajayi had run for 57 yards on the Dolphins' first play of the series and immediately had the team in field-goal range.

For what it's worth, I'm not sold on the idea that firing Rex improves the Bills. (Would he get a third shot at being a head coach? He'll always have a place as a coordinator, but it's hard to imagine an owner handing all of it over to a wild-card like Rex again.) It's not his fault Tyrod Taylor is a mediocre NFL quarterback or that his biggest weapon, Sammy Watkins, was out for much of the season or that his other receiving weapons are about as dangerous as a rubber-band gun. It's the same story as Todd Bowles and the Jets. A coach is only as good as the talent around him. The Bills' biggest offensive talent is LeSean McCoy, who's been criminally misused all season. That's on Rex?

It'll likely fall that way, though -- the only reason he may have a job at this very moment is because the calendar reads December 24 and nobody wants to be Scrooge. If the firing happens this week or the next, it'll be the strangest end for a head coach in recent memory. Rex Ryan, the gambler who's part of the NFL's most infamous coaching family and a risk-taker who prides himself on the unconventional, played it safe instead. He punted, in more ways than one.

Superstar Wars
Bill Belichick has anointed a new star. And there's a chance that his powers have already surpassed those of his predecessor.
13 hours ago

Worried About Wentz
The clock might be ticking on Carson Wentz in Philadelphia, as the polarizing QB has struggled out of the gate in 2020.
19 hours ago