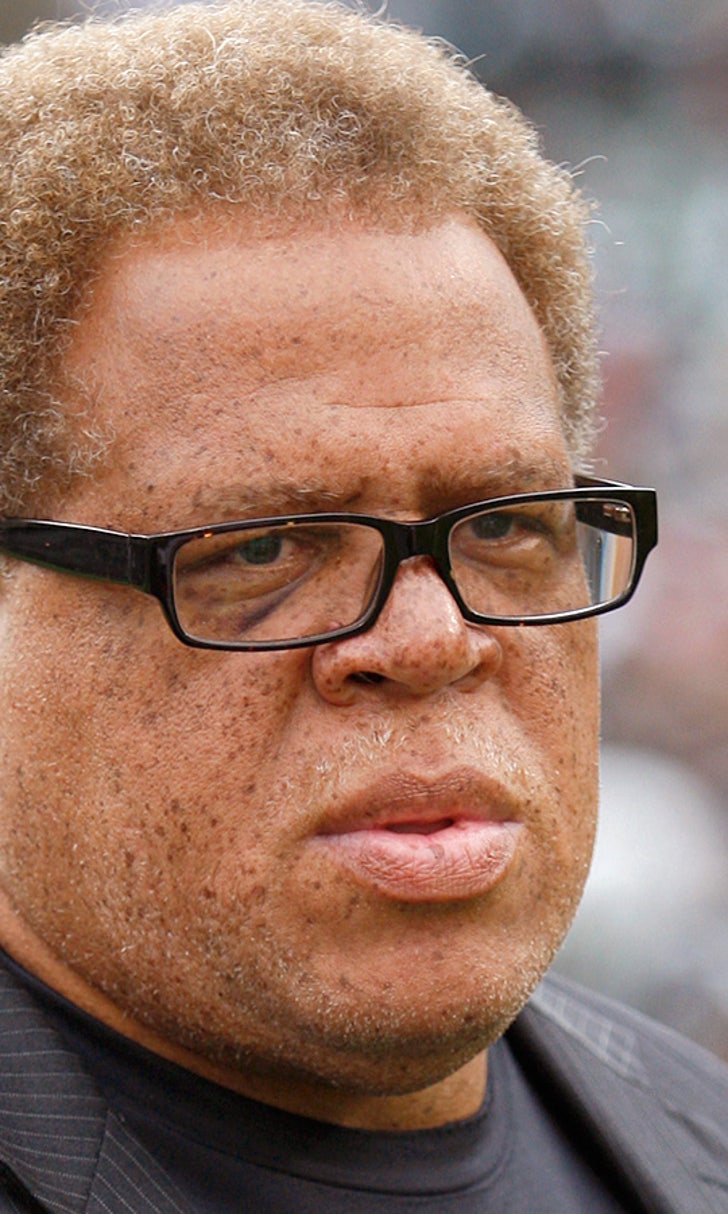 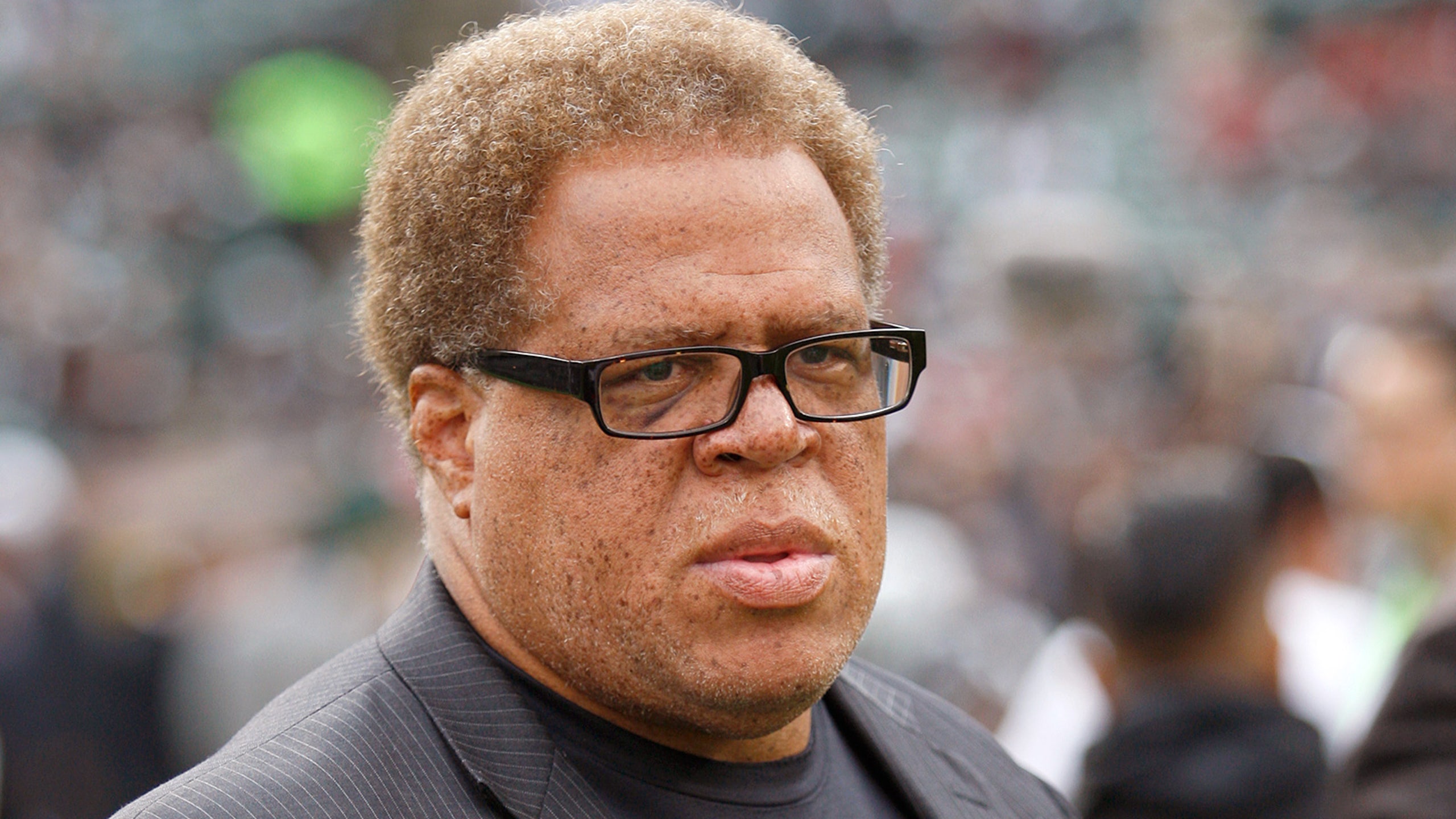 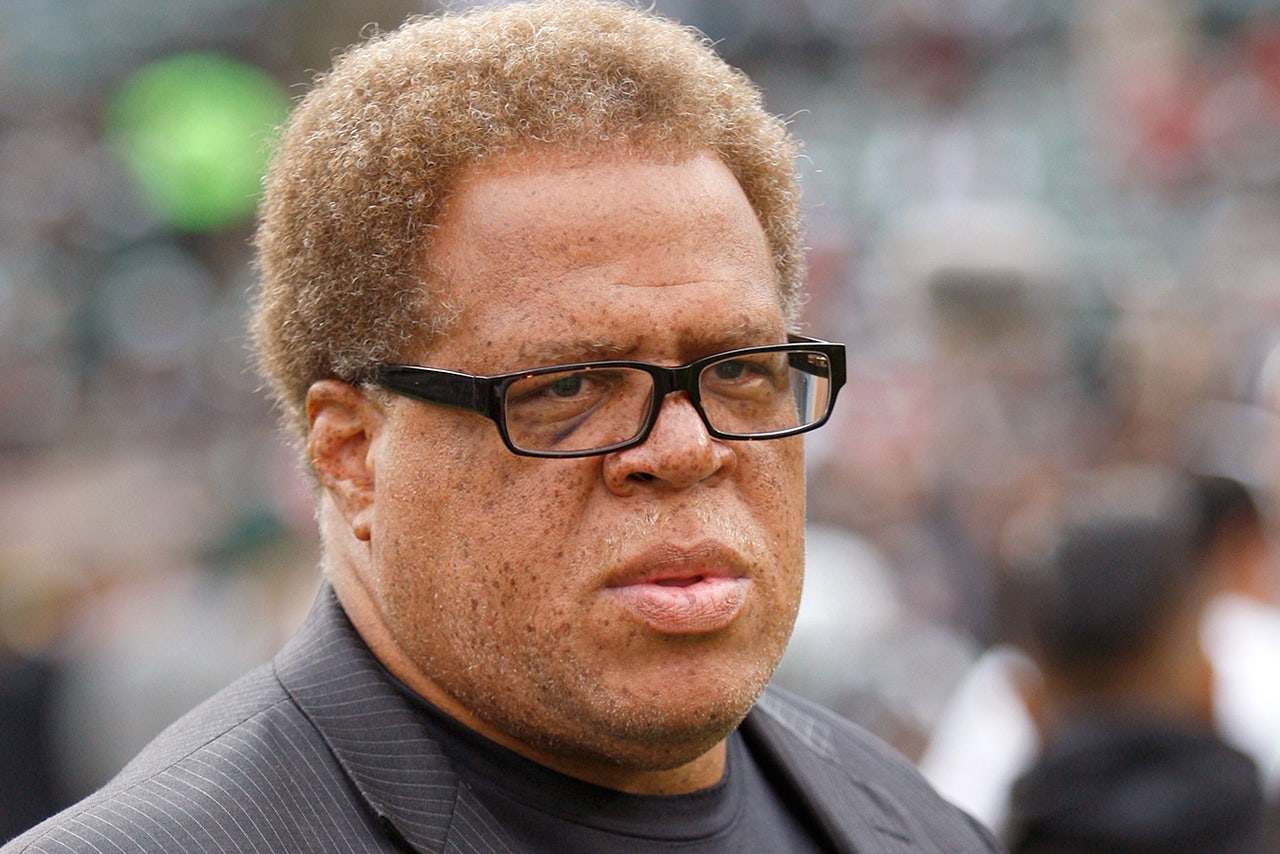 Reggie McKenzie is on the lookout for cornerbacks and safeties at the East-West Shrine game.

The Oakland Raiders' general manager is scouting them in person in Tampa, Fla., meeting with two mid-round prospects on Wednesday.

Both prospects have one trait in common. Both Williamson and Brown are six feet tall -- the requisite height to play in defensive coordinator Ken Norton Jr.'s press scheme.

If McKenzie likes what he sees in April, he'll make a move. He's brought in late-round cover men like Keith McGill, Jonathan Dowling, and TJ Carrie since taking the team's roster over.