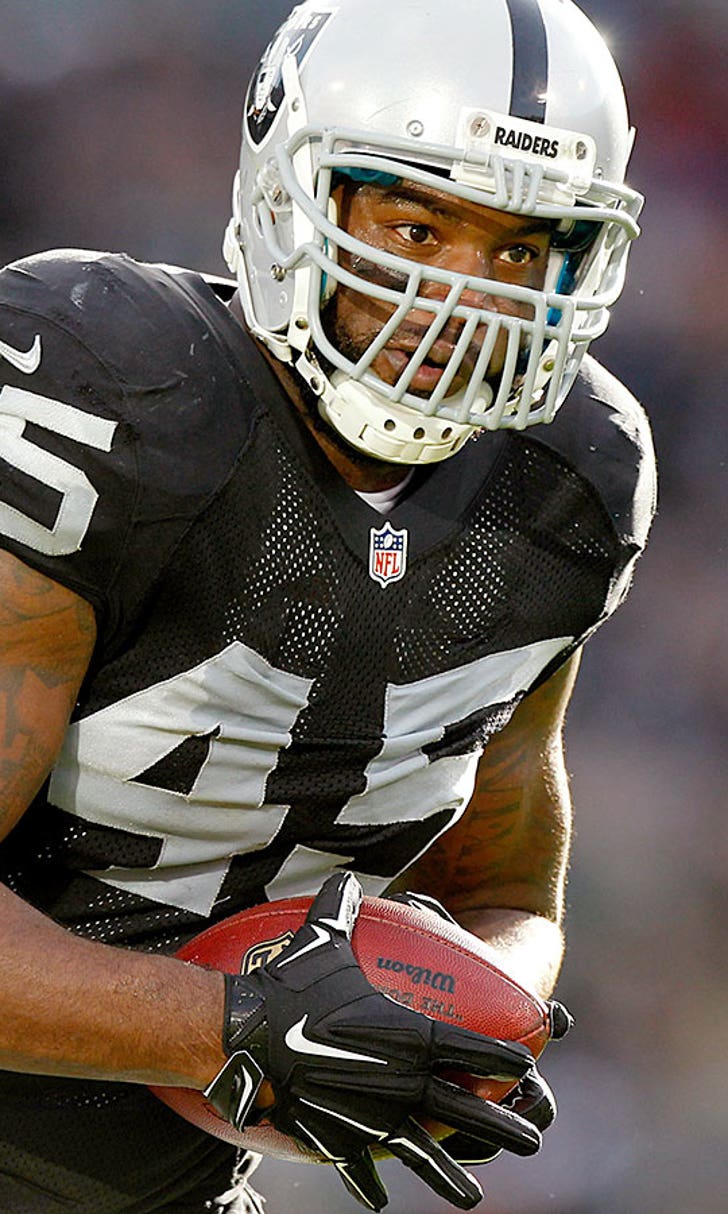 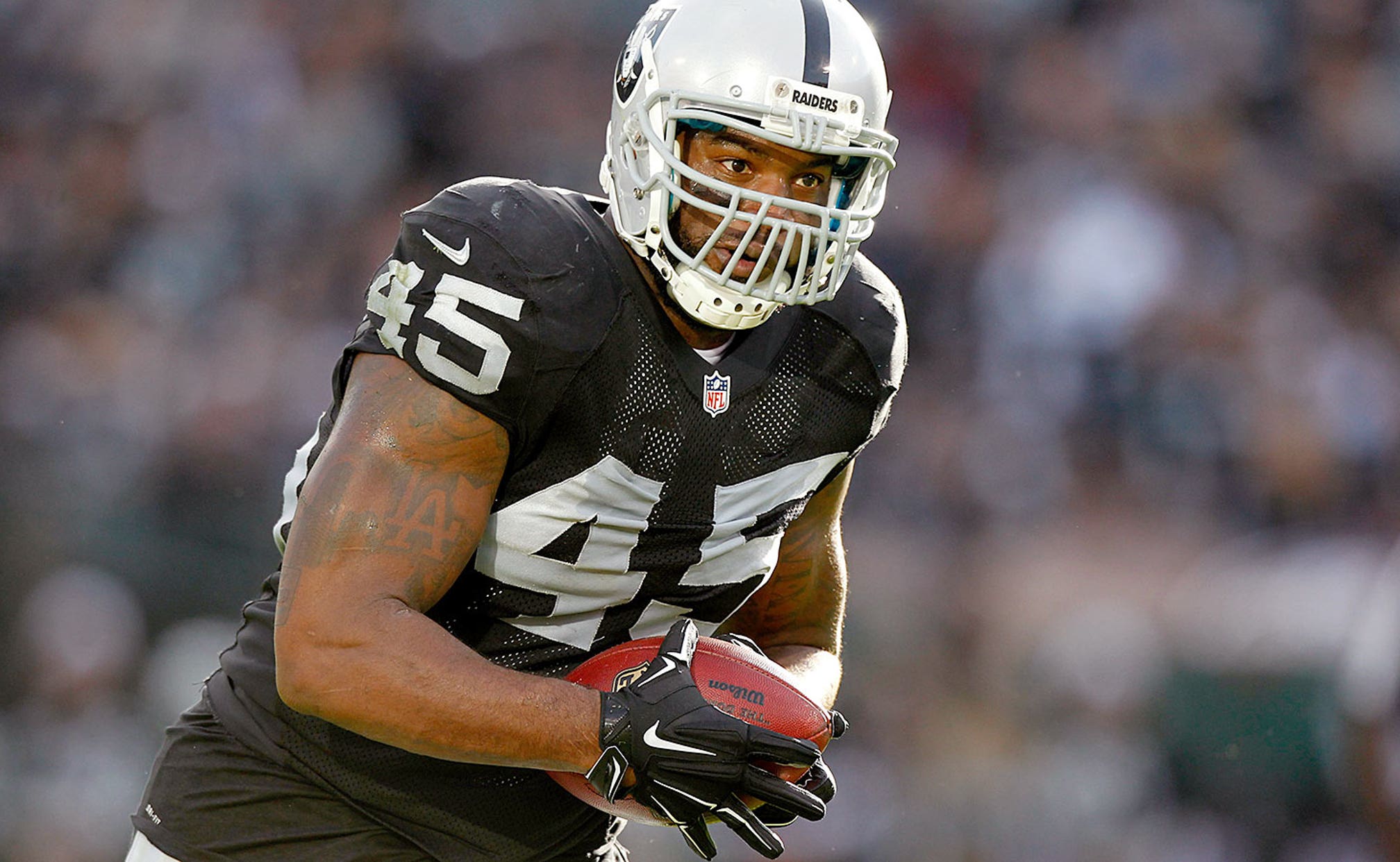 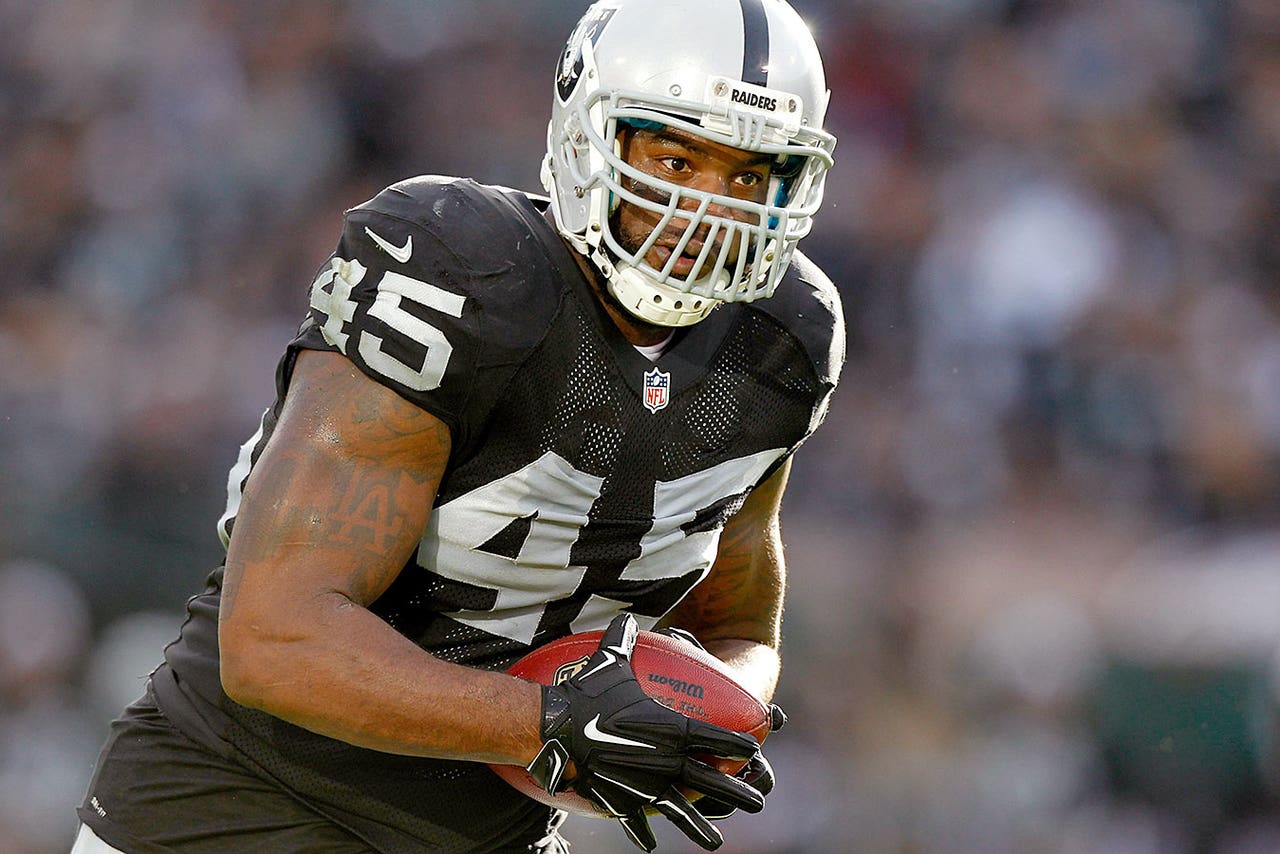 The league announced the ban on Monday, less than a week after Reece was named to his fourth straight Pro Bowl. Reece will miss the season finale Sunday against Kansas City and the first three games in 2016. He is also ineligible for the Pro Bowl next month.

Reece had 10 carries for 36 yards and caught 30 passes for 269 yards and three touchdowns this season.

Reece is allowed to participate in the offseason program and preseason practices and games.

Las Vegas Raiders
share story
those were the latest stories
Want to see more?
View All Stories
Fox Sports™ and © 2020 Fox Media LLC and Fox Sports Interactive Media, LLC. All rights reserved. Use of this website (including any and all parts and components) constitutes your acceptance of these Terms of Use and Updated Privacy Policy. Advertising Choices. Do Not Sell my Personal Info