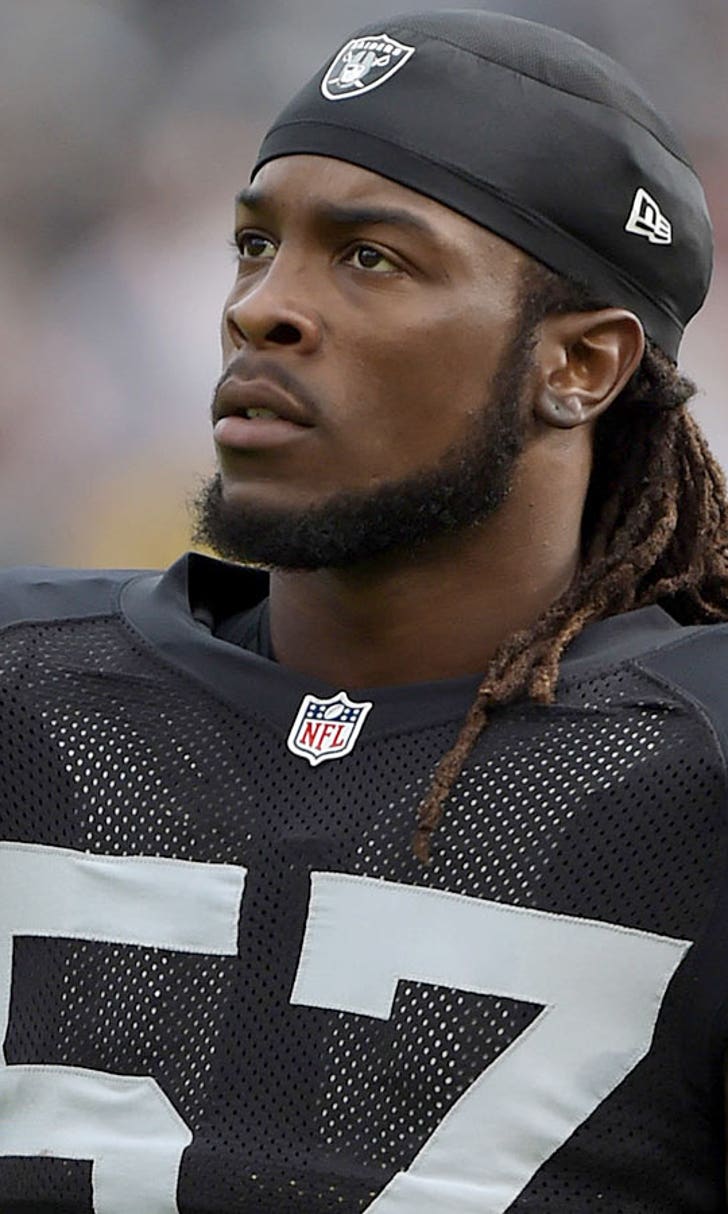 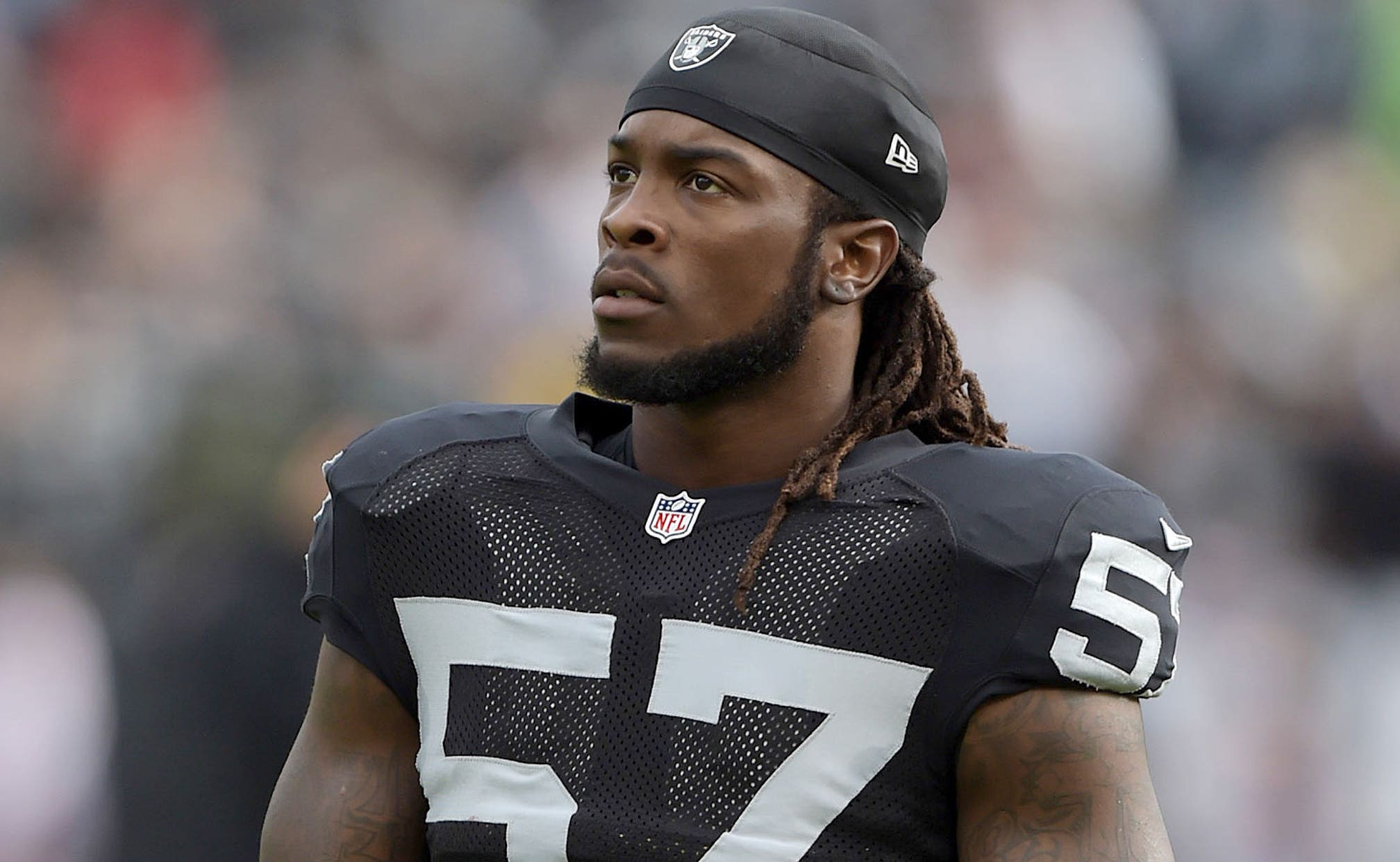 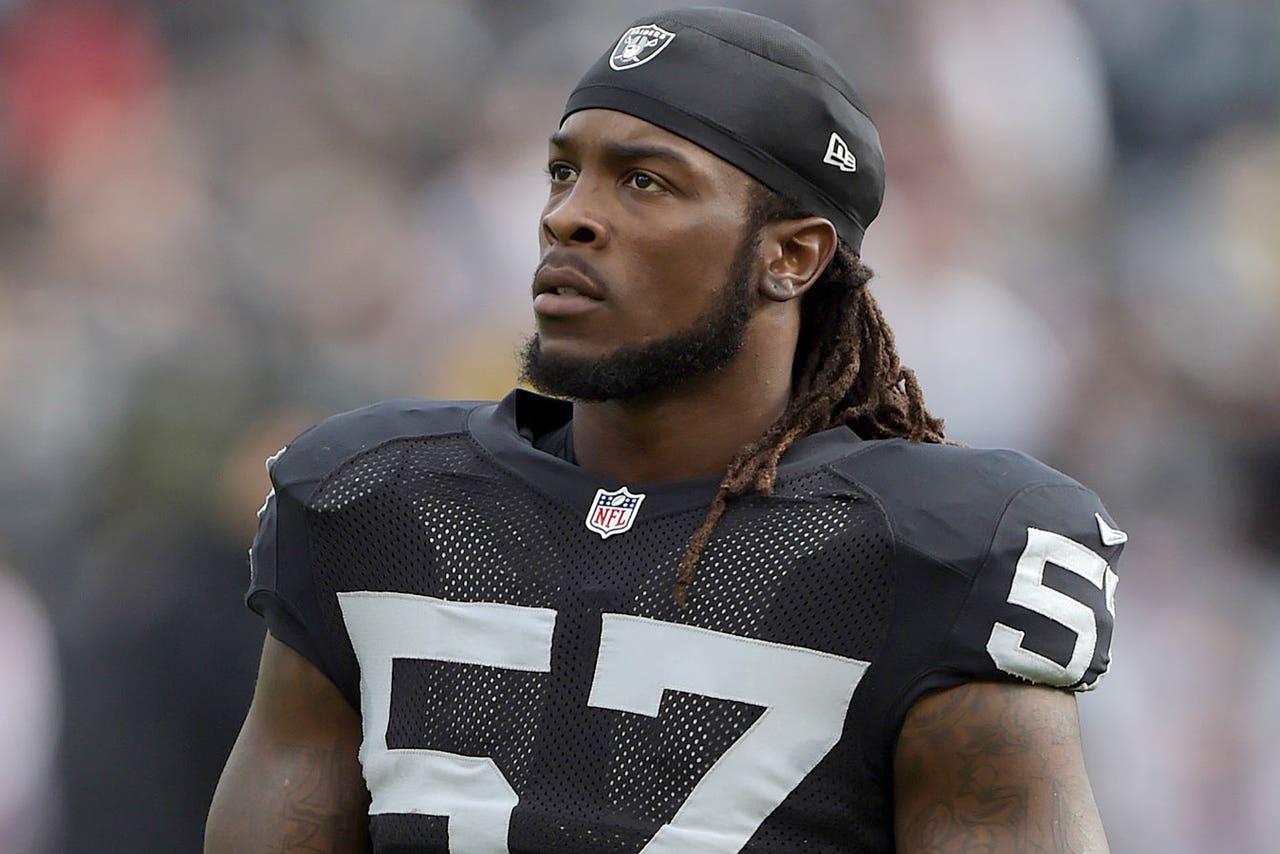 Ray-Ray Armstrong is finally settling into a groove with the Raiders.

“It’s amazing, just knowing that they’re not just a coach, that they did it before," Armstrong told the team's official site. "(They were) on this level and playing at a high level and coming from them it means a lot more."

In turn, Armstrong could mean a lot more to the Raiders defense that he did last season. Both Del Rio and veteran leader Justin Tuck mentioned the Miami Hurricanes product when they were asked which players have improved since 2014.

Armstrong credits a full offseason with the Silver and Black -- something he wasn't afforded coming from the St. Louis Rams six games in last season.

And whenever he has a question, he asks Del Rio or Norton Jr. Both coaches have been where he is now as a player.

"Just knowing that they went through the same process that you’re going through now (helps)," said Armstrong. "Just take that advice and run with it.”