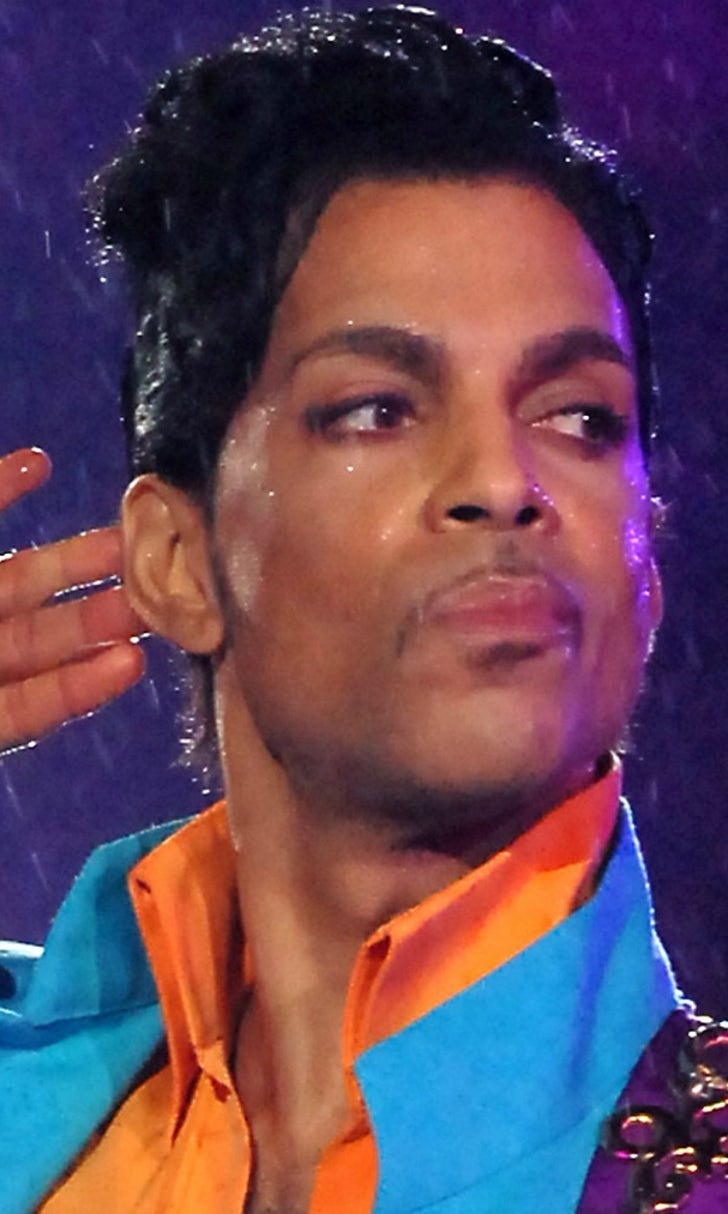 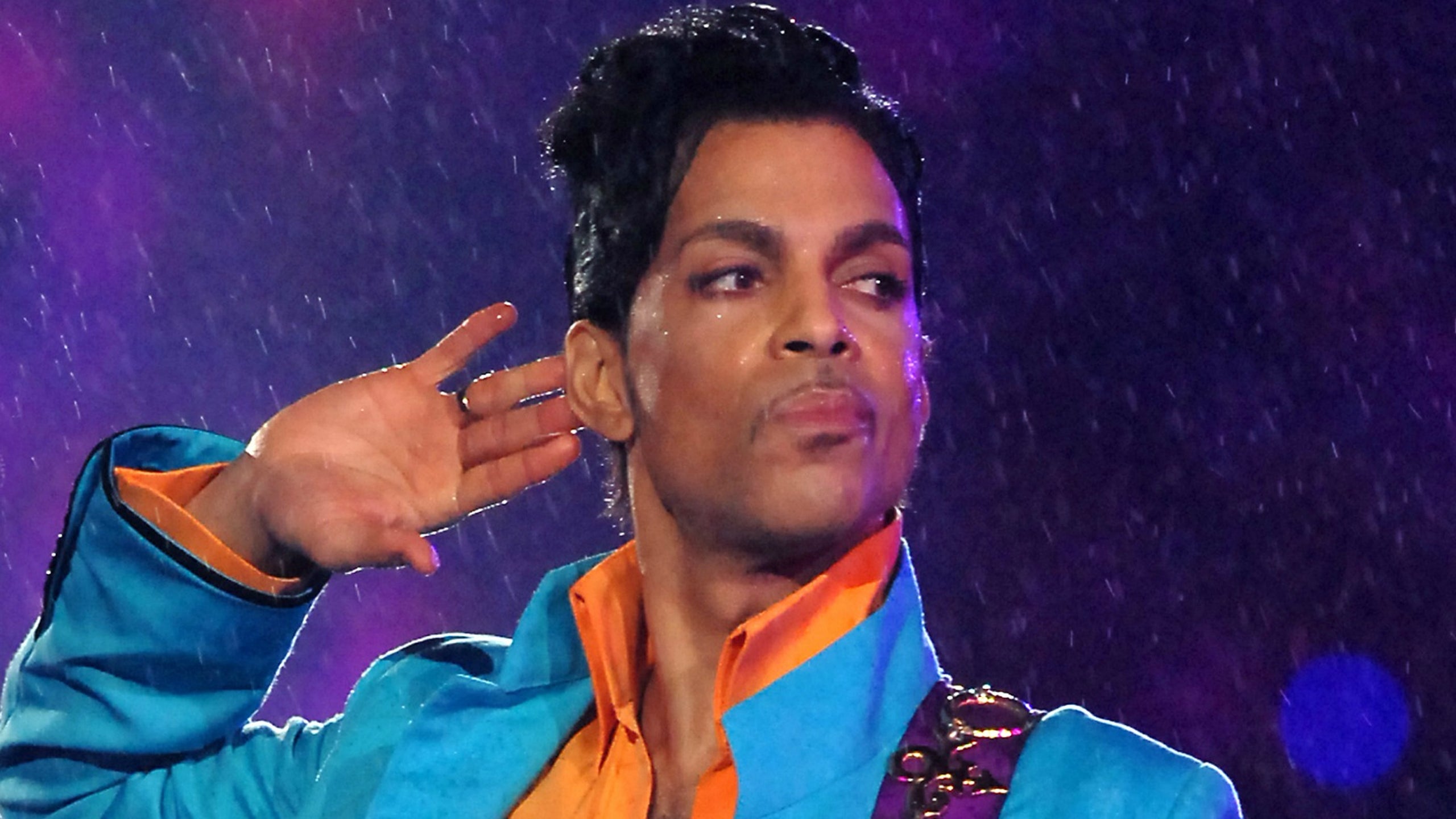 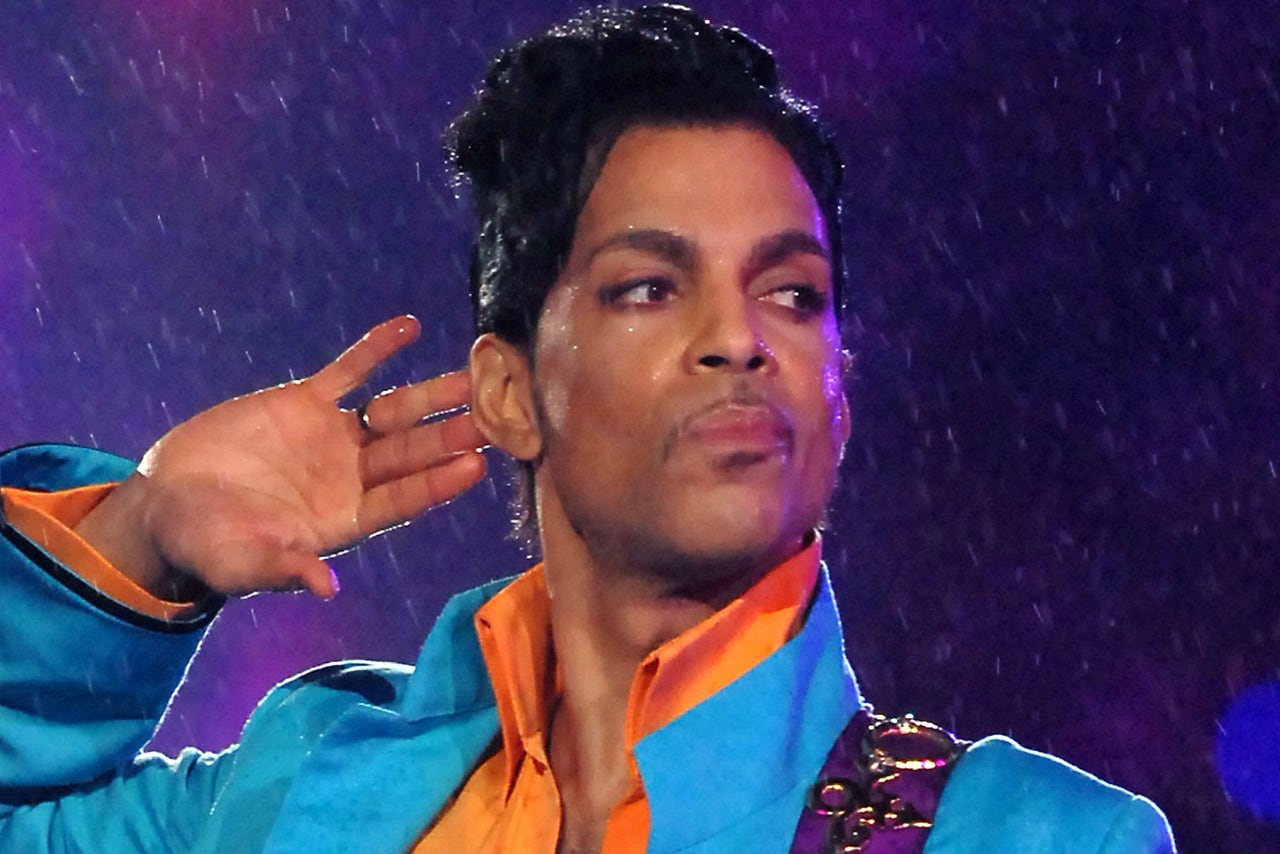 The Minnesota Vikings’ new stadium will open in August, and it turns out Minnesota native Prince was in talks to perform there before the team’s on-field debut.

The Vikings will play their first exhibition game at U.S. Bank Stadium on Aug. 28, and team VP Lester Bagley told the Minneapolis Star Tribune on Tuesday that Prince – who passed away at age 57 last month – was considering holding a concert there in August, possibly on Aug. 13.

The building will open for a soccer game on Aug. 3, and the goal was for Prince to be its first music act. Luke Bryan (Aug. 19) and Metallica (Aug. 20) are booked for later in the month.

“It would have been a perfect, natural way to open the building,” Bagley told the Star Tribune. “We share a lot: Minnesota, purple. … We know from hearing directly from him that he loved the Vikings and wanted to play in the building.”

One of Prince’s most memorable performances was at Super Bowl XLI in 2007, so there had also been talk that he might be back on stage for Super Bowl LII in 2018, which will be held at the stadium. That, though, was merely speculation.

“Since his Super Bowl performance was legendary, he was of course at the top of every list we brainstormed, but that’s as far as it went,” Super Bowl Host Committee spokeswoman Andrea Mokros told the Star Tribune.

Nobody will ever forget Prince's incredible #SuperBowl performance of Purple Rain, in the rain! #Princehttps://t.co/wnAjeOxENI

Worth The Bills?
Josh Allen has ascended rapidly after Buffalo took a chance on him in 2018. Did his play in 2020 earn him a big-money deal?
3 hours ago

The Numbers: Andy Reid
It's back-to-back title games for Andy Reid. Here are the numbers that define the future Hall of Famer entering Super Bowl LV.
5 hours ago

Brady vs. Mahomes: A Clash Of Titans
Patrick Mahomes is set to take on Tom Brady in a Super Bowl matchup that’s as juicy as it gets in both star power and context.
18 hours ago

The Scenic Route
Is taking the Buccaneers from the wild card to the Super Bowl the greatest accomplishment of Tom Brady's career?
21 hours ago
those were the latest stories
Want to see more?
View All Stories
Fox Sports™ and © 2021 Fox Media LLC and Fox Sports Interactive Media, LLC. All rights reserved. Use of this website (including any and all parts and components) constitutes your acceptance of these Terms of Use and Updated Privacy Policy. Advertising Choices. Do Not Sell my Personal Info