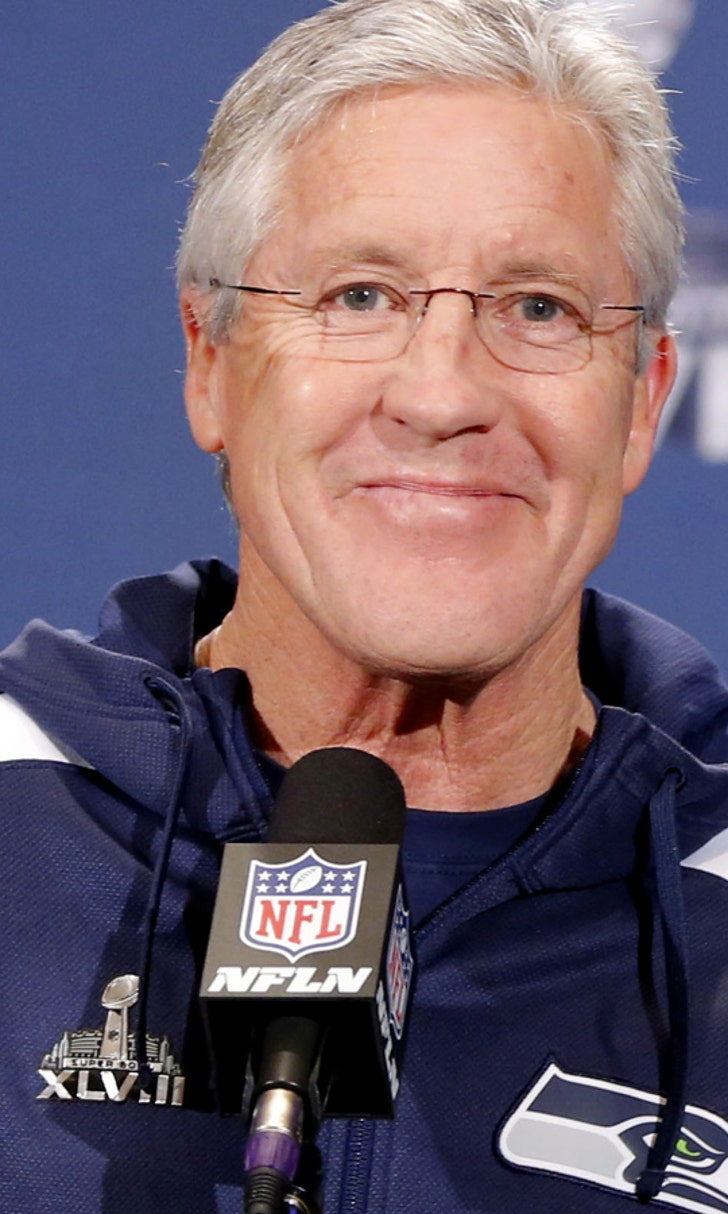 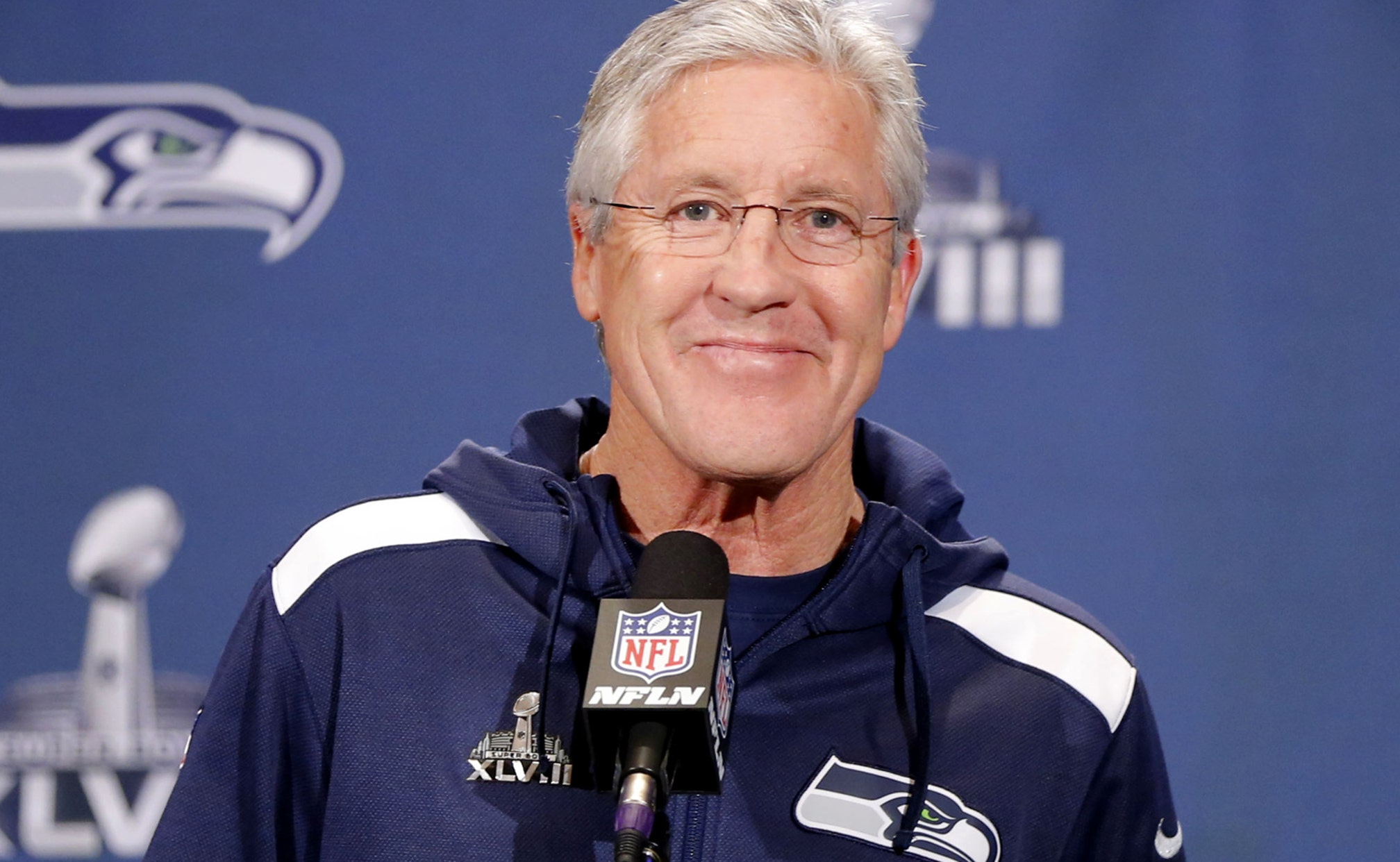 Pete Carroll comments on each of the Seahawks' draft picks 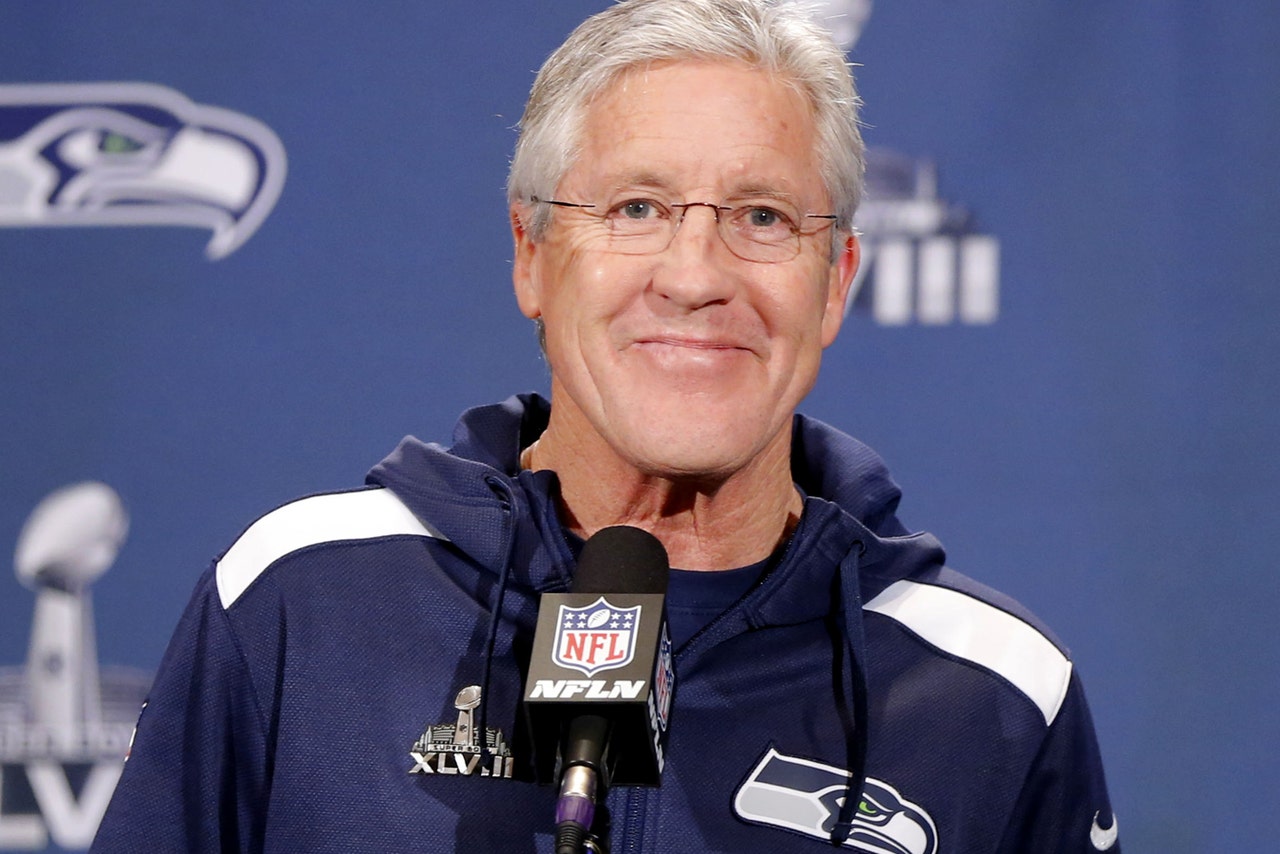 Seattle Seahawks head coach Pete Carroll gave his thoughts to ESPN on each draft pick of the 2015 class.

“He is such a competitive kid and it’s so important to him to play his best. He plays so tough and chases the football. He is physical and he just has the kind of nature that really fits in. He has a ton of upside. We think he’s going to be a really exciting addition to the club.”

“We wanted a returner in this program so badly. I am thrilled we got him. He is such a special return guy. He is going to be a terrific receiver, as well.”

“Terry is a very physical football player, moves really well. He’s 320 something pounds and over 6-5. We’re going to play him at guard and see how that goes. He’s been a left tackle most of his career. But, we want to see him go inside and take a shot at competing for that [left] guard spot.”

“Mark has been a guard. We’re going to put him on the right side and let him go at it. He’s a very, very exciting mover and athlete. Really good measurables. Very smart kid.”

“A great all-around athlete. Played a lot of sports. Stuff comes naturally to him and he’s a big hitter, too.”

“He’s an outside edge rush guy right now. He doesn’t have enough background to show us any more at this point. He’s an athlete that is a Leo-type. We’ll see where he fits in. We don’t want to try to load him up with too much. We’d like to get his hand on the ground and see how he does just coming off the football.”

"Sokoli is going to start [training camp] at center. We’re going to put him in there and see what happens right off the bat. He’s a hard-nosed football player, and he’s real smart, too. There’s not another offensive lineman on the board, maybe, that has his measurables. He already separates himself physically, so we’ll see what happens.”

“The guy started 38 games. He averaged almost 70 tackles a year. Very consistent. We saw him get close to the line of scrimmage like we play Kam. He played on the deep end as well. One of the things we really love about the guy is how his teammates feel about him. They want to go war with this guy. He’s a gritty guy. He’s tough. He’s just what we’re looking for.”

Kyler Murray: The Fun, Carefree Superstar
The Arizona Cardinals have a ton of momentum and a young, electrifying QB who is making it look easy, Martin Rogers writes.
November 18
those were the latest stories
Want to see more?
View All Stories
Fox Sports™ and © 2020 Fox Media LLC and Fox Sports Interactive Media, LLC. All rights reserved. Use of this website (including any and all parts and components) constitutes your acceptance of these Terms of Use and Updated Privacy Policy. Advertising Choices. Do Not Sell my Personal Info