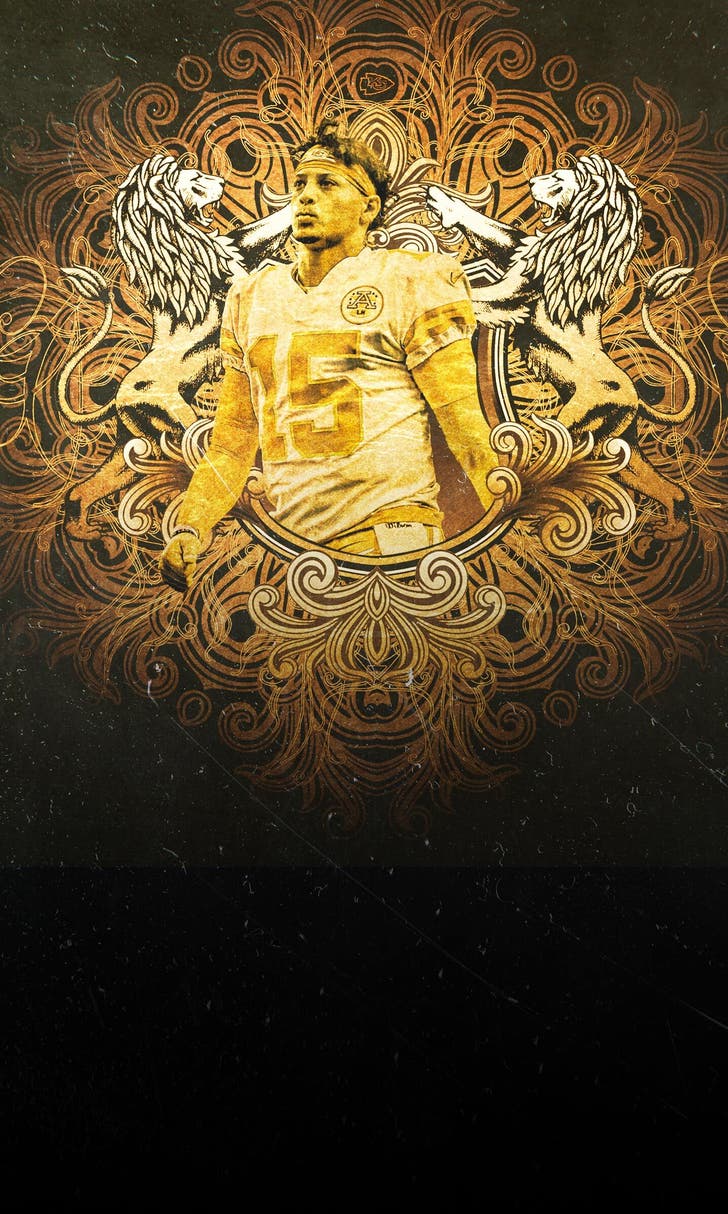 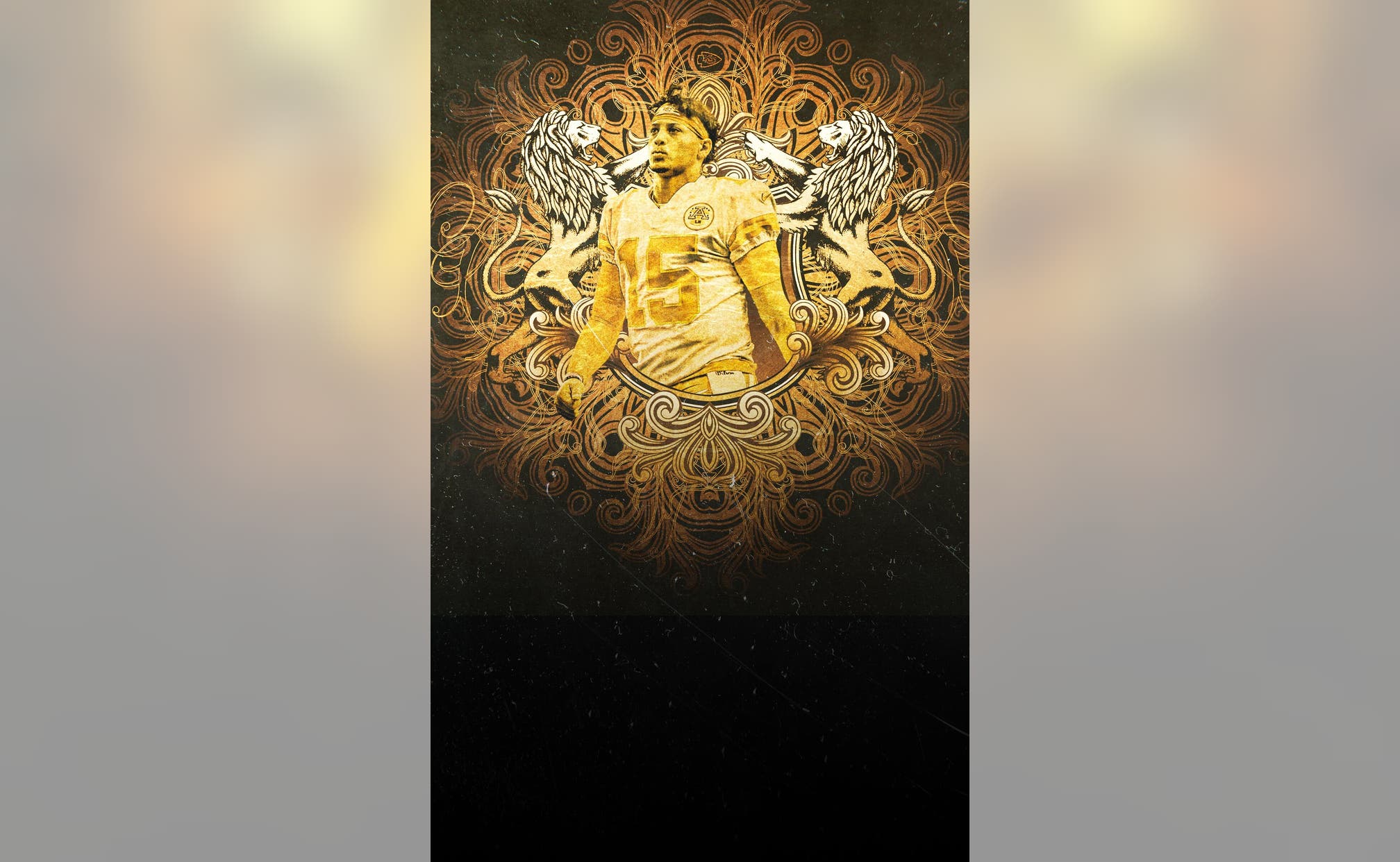 Patrick Mahomes and the Kansas City Chiefs are on a red-hot roll, with seemingly no end in sight.

The Chiefs visited the New Orleans Saints on Sunday in a blockbuster matchup that lived up to its billing, as a banged-up Drew Brees returned to square off against Mahomes at the Mercedes-Benz Superdome.

New Orleans punched with all of its might, quite literally, but the defending champions weathered the blows to come away with a 32-29 win.

Mahomes went deep into his bag of tricks to outduel Brees, who had missed the previous four games for the Saints with several broken ribs and a collapsed lung suffered in Week 10.

Kansas City's prodigious quarterback often extended plays to pick up massive gains for the Chiefs, and Andy Reid & Co. even called upon the speed-option to find the end zone in the third quarter.

Mahomes threw the ball a whopping 47 times, completing 26 of his attempts for 254 yards and a trio of touchdowns.

A pair of fumbles, one of which Mahomes lost, spoiled an otherwise near-perfect quarterbacking performance from the MVP of Super Bowl LIV.

The Saints didn't sit back and make it easy for Mahomes, either. They hit him 11 times, picking up four sacks in the process ⁠— the most a team has recorded against KC this season.

Mahomes facing that kind of pressure and still finding a way to win made an impression upon Shannon Sharpe, who commended the Kansas City star on Monday's Undisputed.

"They were just comin' and comin' and comin,' but Mahomes was outstanding ... He was sensational yesterday. I don't know any other quarterback that would've won that game under that kind of duress, other than him."

"I don't know if there's another quarterback in the NFL that wins that game, with three offensive linemen out. We can't take watching what Patrick Mahomes does for granted. It's greatness."

Nick Wright took the plaudits a step further on First Things First, proclaiming that the 13-1 Chiefs are one of the best teams the league has ever seen.

An undefeated road record is a significant feather in the cap for Kansas City, but the way the Chiefs are rolling, it might not make too big of a difference. 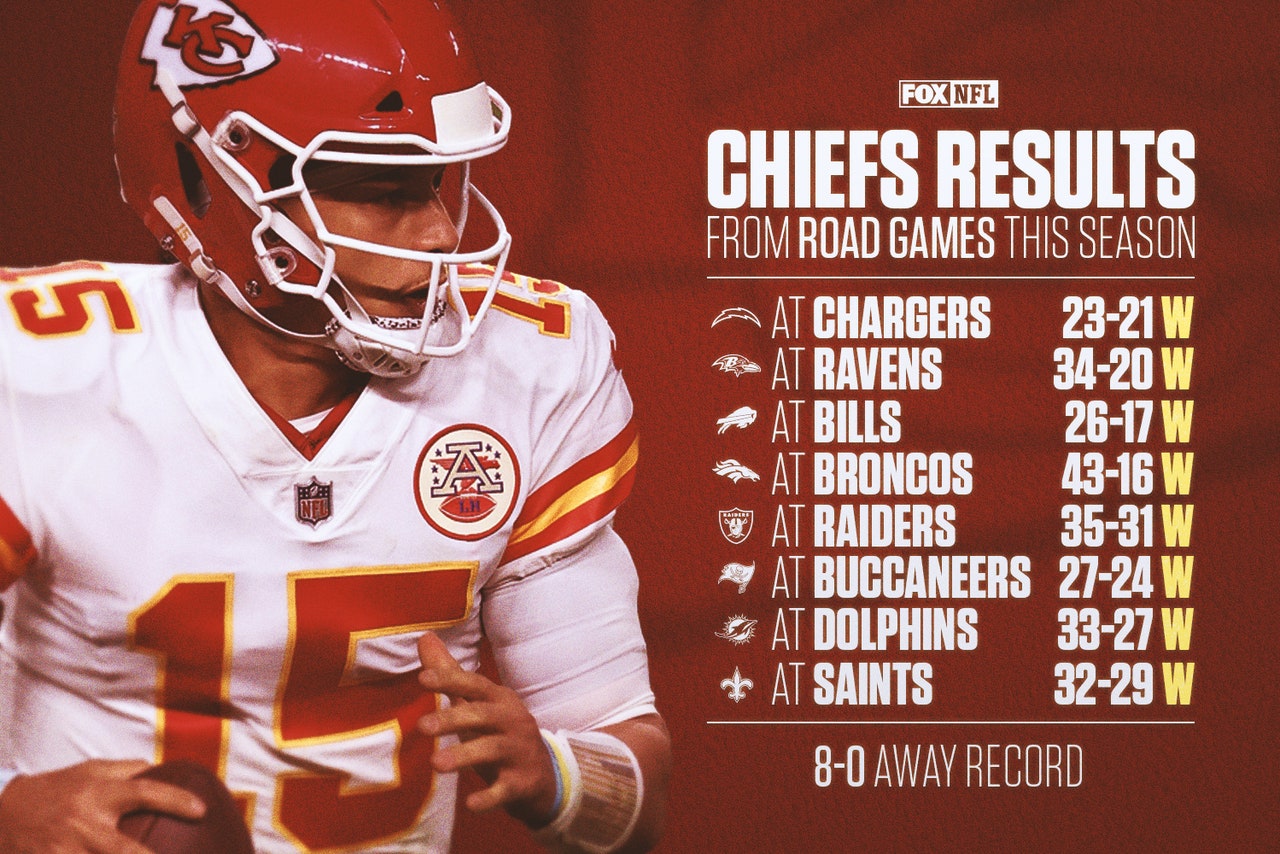 They have the inside track on the AFC's No. 1 seed, and along with it home-field advantage and the lone conference bye for the playoffs.

Kansas City's also far and away the favorite to go back-to-back in the eyes of the oddsmakers at FOX Bet at +175. The nearest-priced AFC representative behind KC is Buffalo at +1100.

With Mahomes at the helm, there's seemingly very little anyone can do but just sit and watch excellence at work.

What Is Rams vs. Packers? An Elite Clash
He'll soon fill in for Alex Trebek (no, really). First, Aaron Rodgers and the Packers must face down the NFL's top defense.
16 mins ago

One More Matchup For The Ages?
Tom Brady and Drew Brees have faced countless big occasions before, yet Sunday’s showdown between the Bucs and Saints feels different.
22 mins ago

How To Win $250,000 On Rams-Packers
Will the Rams be able to slow down the Pack? If you make the right choices, you could win big in the Super 6 contest.
28 mins ago

A Problem in Houston
Deshaun Watson is not happy with the Texans, and his days might be numbered in Houston. How did we get to this point?
38 mins ago