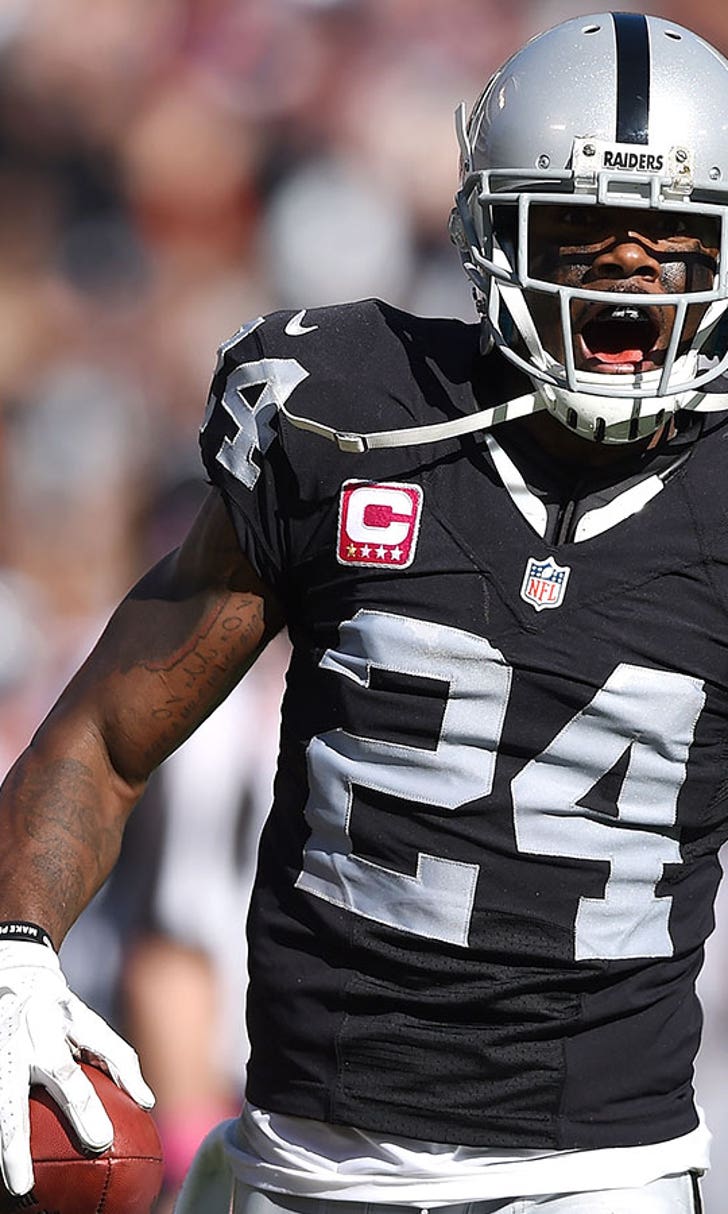 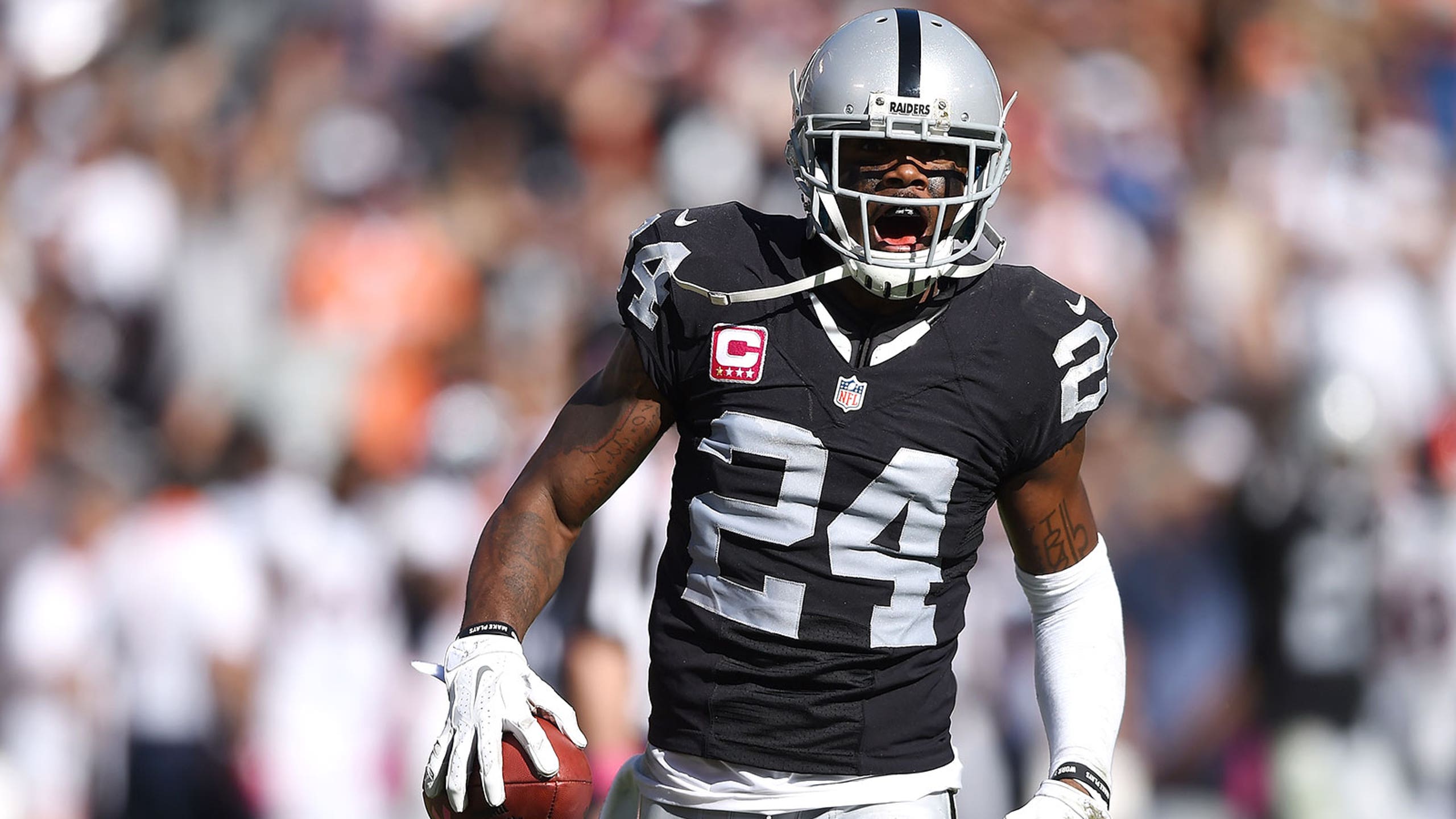 Only four players have more interceptions than Charles Woodson -- ever 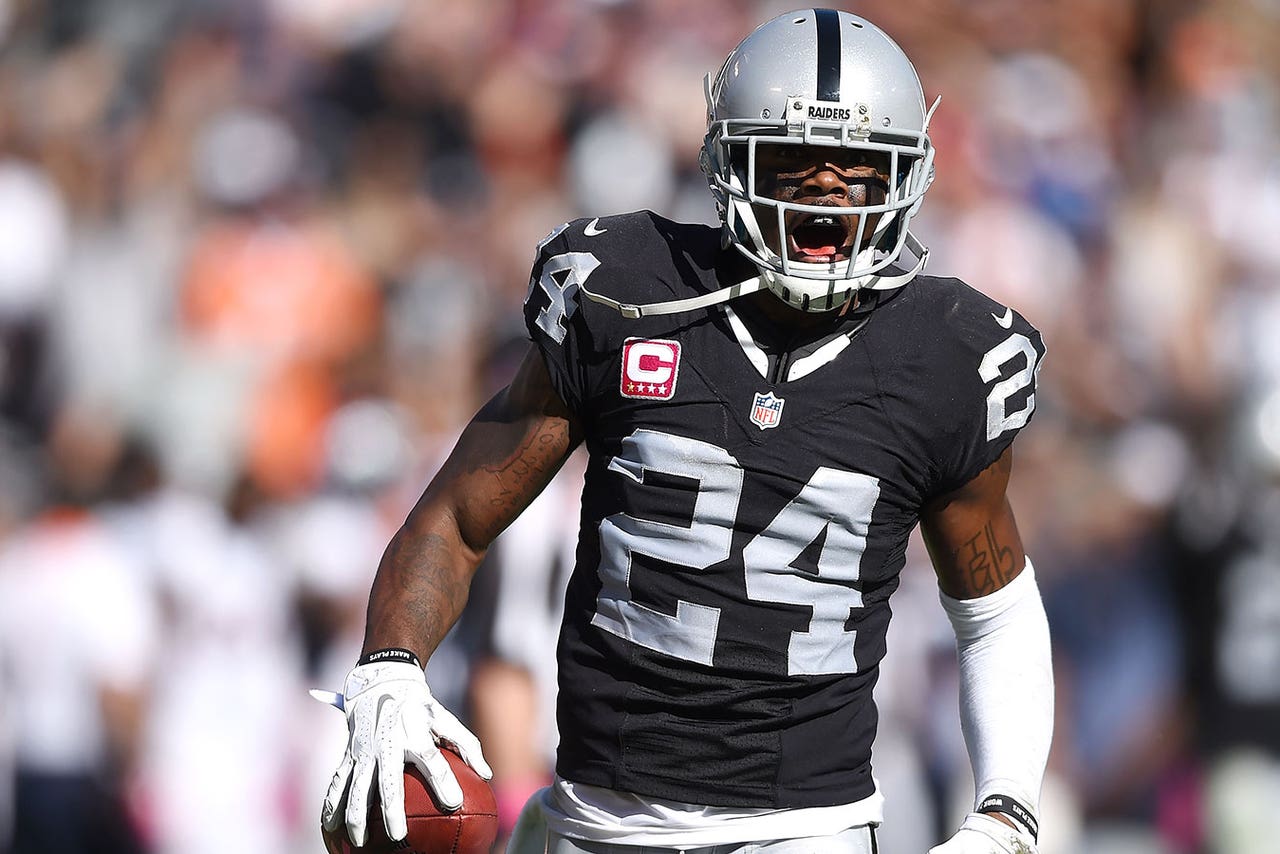 It's only a matter of time before the ballhawking Raiders legend earns his immortalization. Just check out the names he joined with another interception against the New York Jets on Sunday:

Why teams still continue to test Woodson is a continuous mystery. The 39-year-old continues to prove he's got more range than players a decade his junior.

Yet Geno Smith still decided to test him on this deep sideline pass -- and became a footnote in history for doing so:

Someone needs to tell Geno: 75 percent of the world is covered by water. The rest is covered by Charles Woodson. https://t.co/5xmGOnQxPx