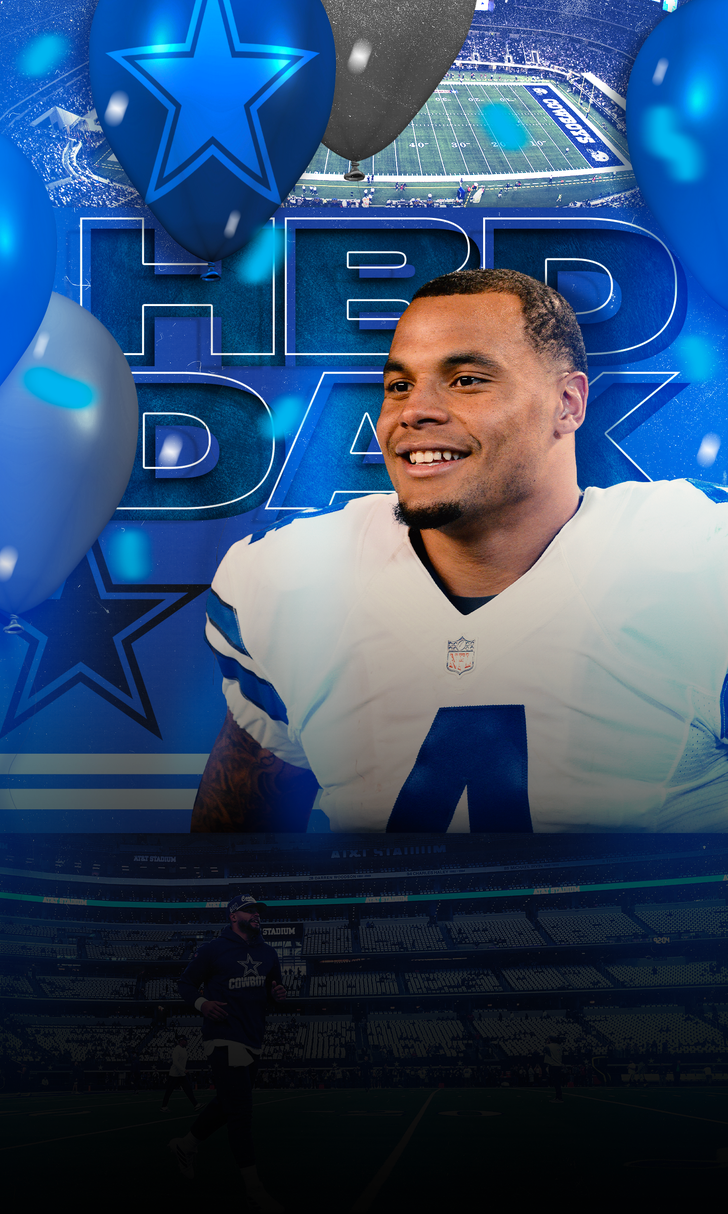 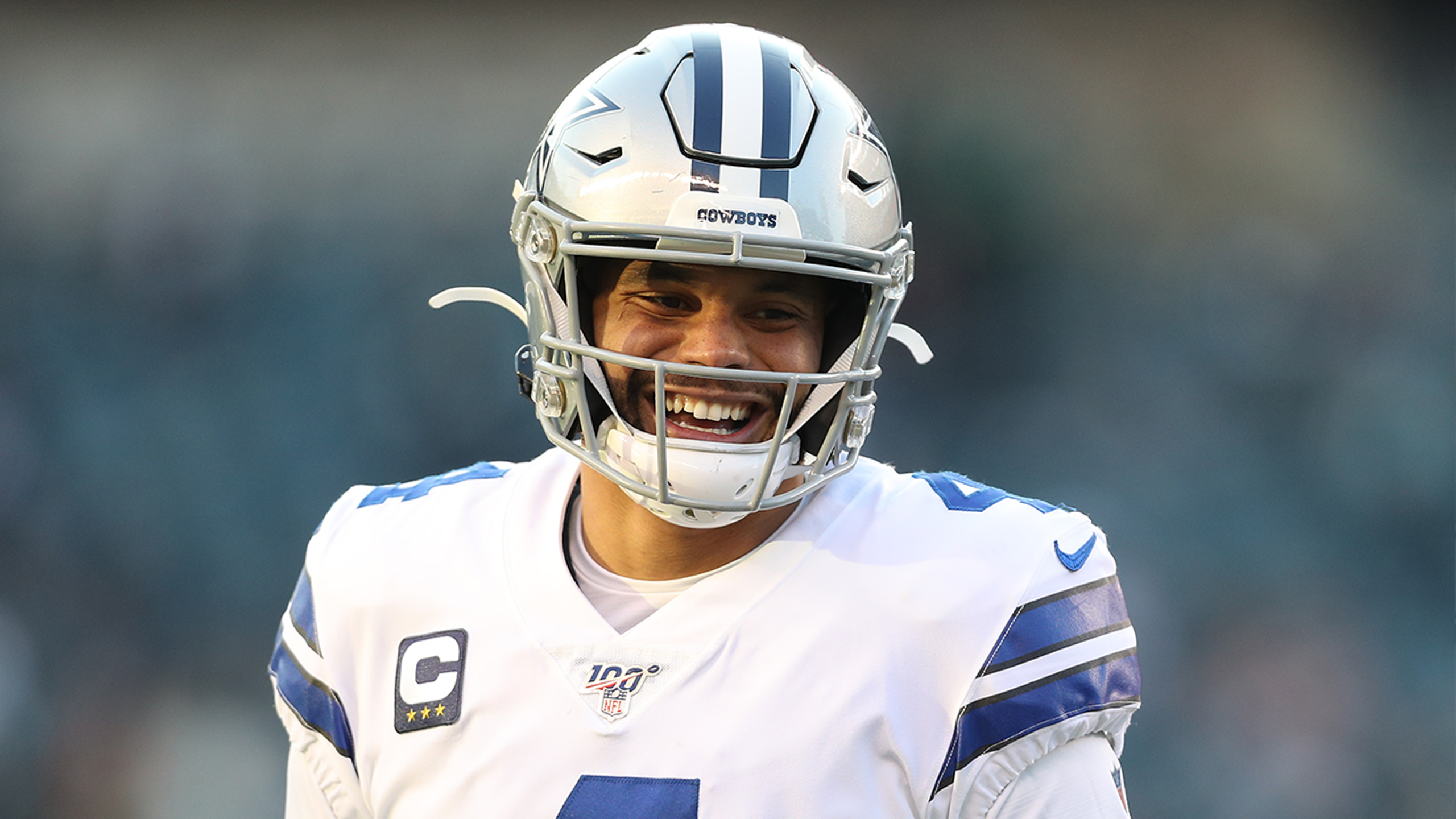 A Cowboy just got a year older on Wednesday. Dallas Cowboys quarterback Dak Prescott turns 27 today, two days after he was slotted as the 46th best player in the NFL by his peers in the NFL Top 100.

Prescott's four years as the starter in Dallas have been successful to say the least. He was the Cowboys' 4th round pick in the 2016 NFL draft and he was thrown into the fire early, after then-starter Tony Romo went down with an injury in Week 3 of the 2016 preseason.

In his rookie year, Dak helped Dallas clinch the top seed in the NFC, going 13-3. In the process, he was named NFL Offensive Rookie of the Year, while setting multiple rookie QB records.

Prescott's career passer rating (97.0) is tied for 5th all-time among QBs, and his total passing yards (15,778) ranks 6th since he entered the league.

Prior to arriving in Dallas, Prescott was also making plays during his four years and 49 starts at Mississippi State.

He finished his college career with 9,376 passing yards and 70 TDs, to go along with 2,521 rushing yards and 41 rushing TDs. He also caught 3 TDs while with the Bulldogs.

Along with all of his records, Dak's most impressive accomplishment might be the creativity that went behind his viral hip sway.

Most recently, Dak signed the exclusive franchise tender with the Cowboys for $31.4 million, after the two sides were unable to agree on a long-term contract extension.

He's locked in for at least another year in Dallas and he will be paid like one of the best players in the NFL.

So here's to you, Dak Prescott.

We'll see you in the fall. Make sure you bring the cowboy hat.