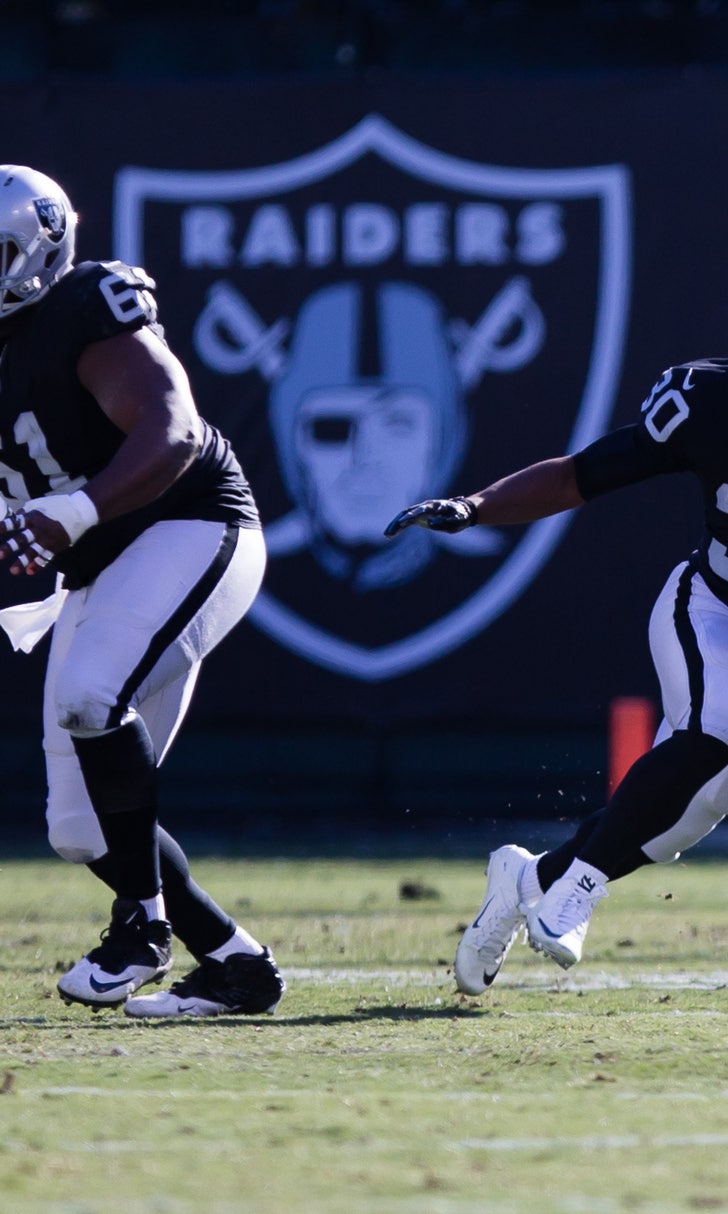 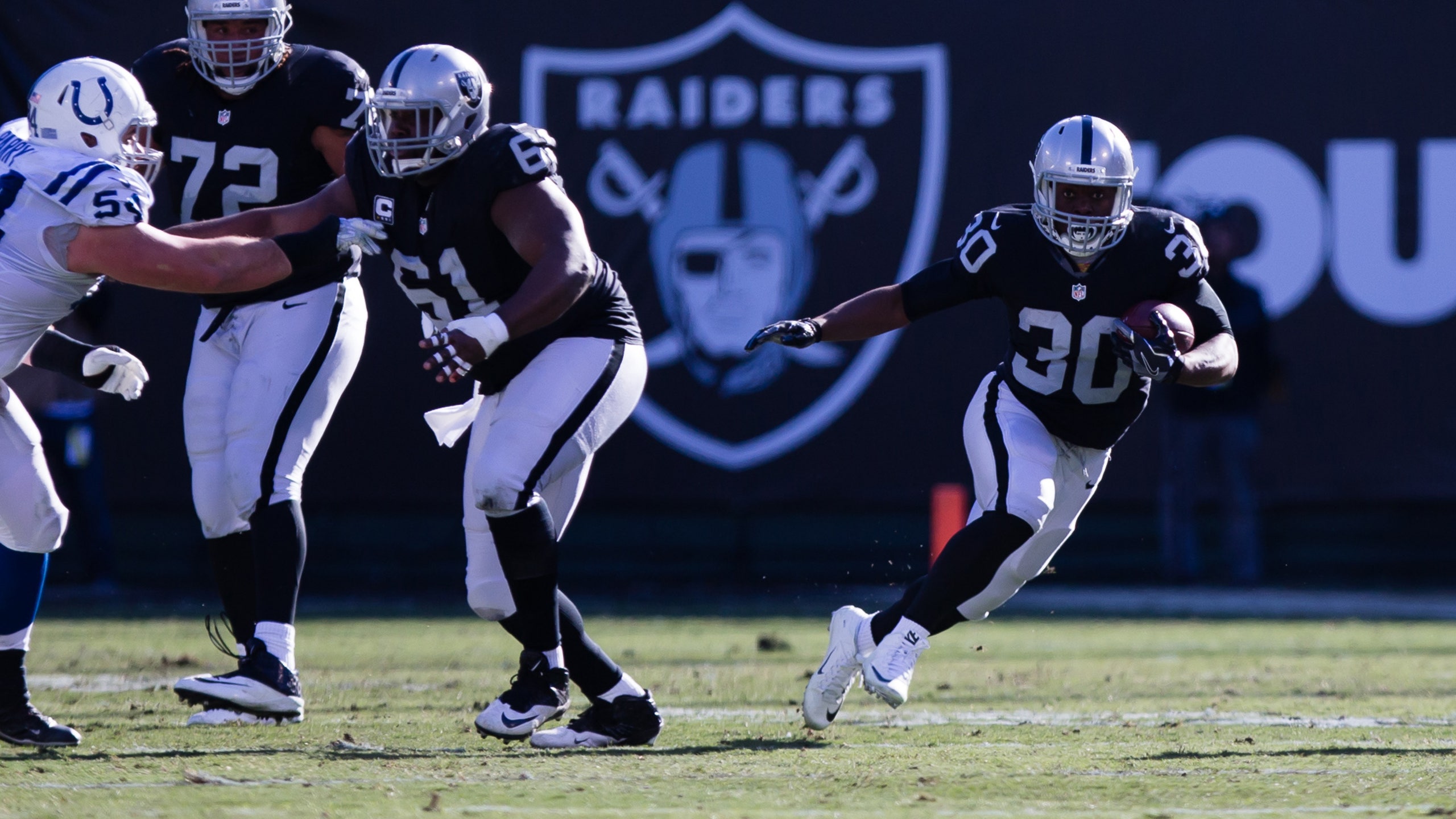 The Oakland Raiders are reportedly going to file the necessary paperwork to relocate the NFL franchise to Las Vegas in the coming weeks.

It’s a strange time in the NFL, as a third franchise in a two year span has chosen to relocate. With the Rams coming to Los Angeles in 2016 and the Chargers heading their as well in 2017, it now seems inevitable the Oakland Raiders will be moving to Las Vegas.

According to the NFL Network’s Ian Rapoport, “the Raiders will file relocation papers to move from Oakland to Las Vegas.” The Raiders have had stadium issues for decades, having already left the Bay Area once before because of them.

Raiders owner Mark Davis has gone about this pragmatically, trying to keep his NFL franchise in Oakland for the last several years. However, the Davis Family is the least wealthy of the 32 NFL owners. The Raiders are really the only asset the Davis Family has.

Given that it’s incredibly difficult to publicly finance stadiums in California, Davis plans to relocate his team to Southern Nevada. While moving to Las Vegas from Oakland is a sharp drop off in size of metropolitan region, the NFL is an increasingly global game. International fans are more familiar with the Las Vegas market than Oakland. Maybe this plays into the NFL’s decision to allow this relocation to happen.

Davis has been in talks with casino magnate Sheldon Adelson about financing Las Vegas Stadium for $1.9 billion. However, this would require Davis to give up partial stake in his team and he may not want to do that.

What this move comes down to is making the NFL increasingly global and getting the Raiders the football venue it deserves. Moving the Raiders to Las Vegas doesn’t hurt the brand. Raiders fans are everywhere and the move to Las Vegas actually accentuates their renegade mantra as a football franchise.

Weekend flights from the Bay Area to Las Vegas are frequent and therefore cheap. Raiders Nation will presumably follow the team wherever the play on the West Coast. Frankly, the Raiders are probably the most popular NFL team in three media markets (Bay Area, Los Angeles and Las Vegas).

Davis does reportedly plan to play games at O.co Coliseum for the foreseeable future until a new Las Vegas stadium is built. Of course, he’ll need 24 of the NFL’s 32 owners to approve the move. If he gets the right owners in his corner, the relocation proposition will pass.

Of the three relocations in the NFL, this one with the Raiders will be the least painful. Oakland has been beyond reluctant to help keep the Raiders in the Bay Area. St. Louis and San Diego put forth substantially better efforts to keep their franchises with new stadium propositions.

The Raiders will be the second professional sports franchise to be headquartered in Las Vegas, joining the NHL expansion franchise Vegas Golden Knights. The stigma of Las Vegas is clearly becoming a thing of the past.

The Prayer, Unanswered
In our Black History Month series, RJ Young looks at the career of Eldridge Dickey, the first Black QB selected in the first round of the draft.
18 hours ago

Watching Watson
The Deshaun Watson saga in Houston continues, as despite Watson's face-to-face with the coach, the Texans aren't willing to budge.
19 hours ago