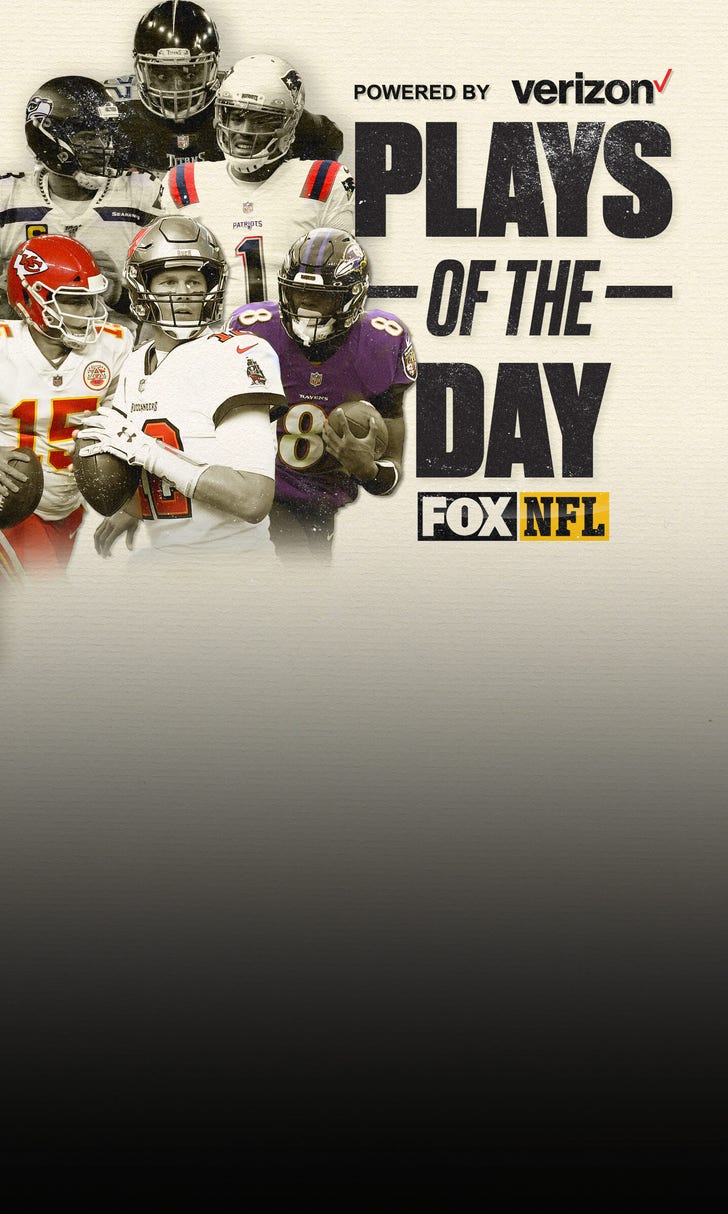 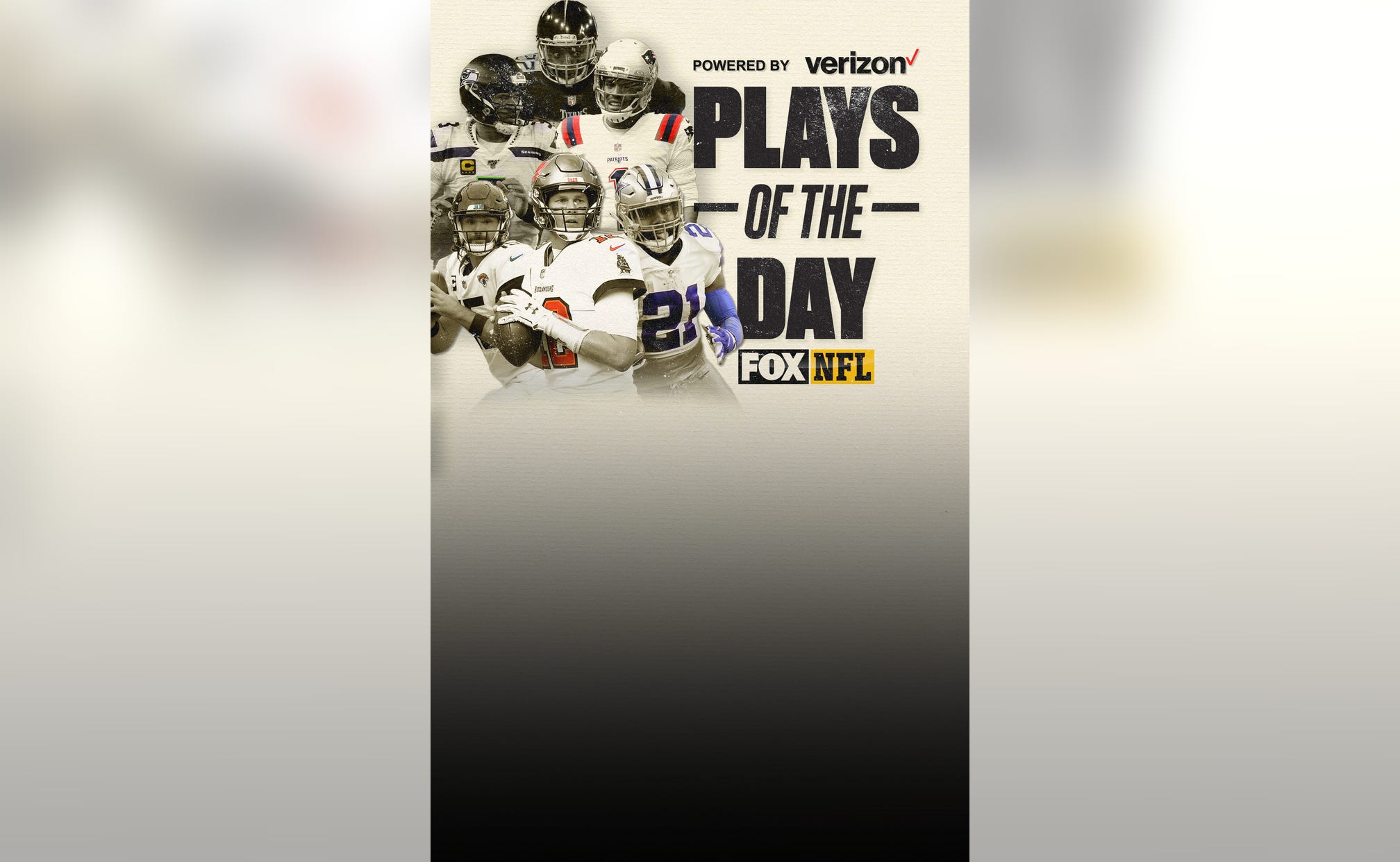 Week 15 of the NFL season is upon us, and teams would love nothing more than to head into Christmas with a 'W.'

The Jets earned their first win of the season, defeating the Rams, 23-20, and this play sealed the deal.

Colts punter Rigoberto Sanchez is an inspiration to all, returning to the field two weeks after having a cancerous tumor removed.

What looked like a Chiefs touchdown turned into a Saints safety.

Age is just a number

Arizona's Larry Fitzgerald made his 121st career score with an almost-impossible grab.

Arizona's punter Andy Lee went into his passing bag, converting on fourth down with a pass to Ezekiel Turner.

Matt Ryan started off perfect against the Buccaneers, finding Russell Gage for a touchdown to cap off an impressive opening drive.

Or in this instance, a safety – but either way, two points count the same.

Run through the defense

Colts running back Jonathan Taylor turned into a freight train on this touchdown run.

Another Sunday, another touchdown for Vikings wide receiver Adam Thielen.

Titans wide receiver Corey Davis was just rude for this.

No one man should have all that power

And that man is Titans running back Derrick Henry, who has bullied opposing defenses all season.

Throw up the X

It's been three years, but Dez Bryant has once again found the endzone.

There have been easier nine-yard runs before, but maybe not many that were this exciting.

Run away and Hyde

There was no catching Seahawks running back Carlos Hyde on this 50-yard touchdown run.

Antonio Brown finally caught a touchdown pass from Tom Brady in his sixth game of the season.

The Cowboys playoff chances might be on life support, but Tony Pollard made sure they were still very much alive after this rushing touchdown.

CeeDee Lamb officially closed the door on the 49ers with this onside kick return for a touchdown.

A successful Hail Mary is one of the most exciting plays in football, even if it doesn't lead to a victory.

The Jets got off to a fast start defensively against the Rams with this interception of Jared Goff.

Philly's Jalen Hurt tossed a dart on third down for six.

Just one of many Patrick Mahomes highlights.

One More Matchup For The Ages
Tom Brady and Drew Brees have faced countless big occasions before, yet Sunday’s showdown between the Bucs and Saints feels different.
49 mins ago