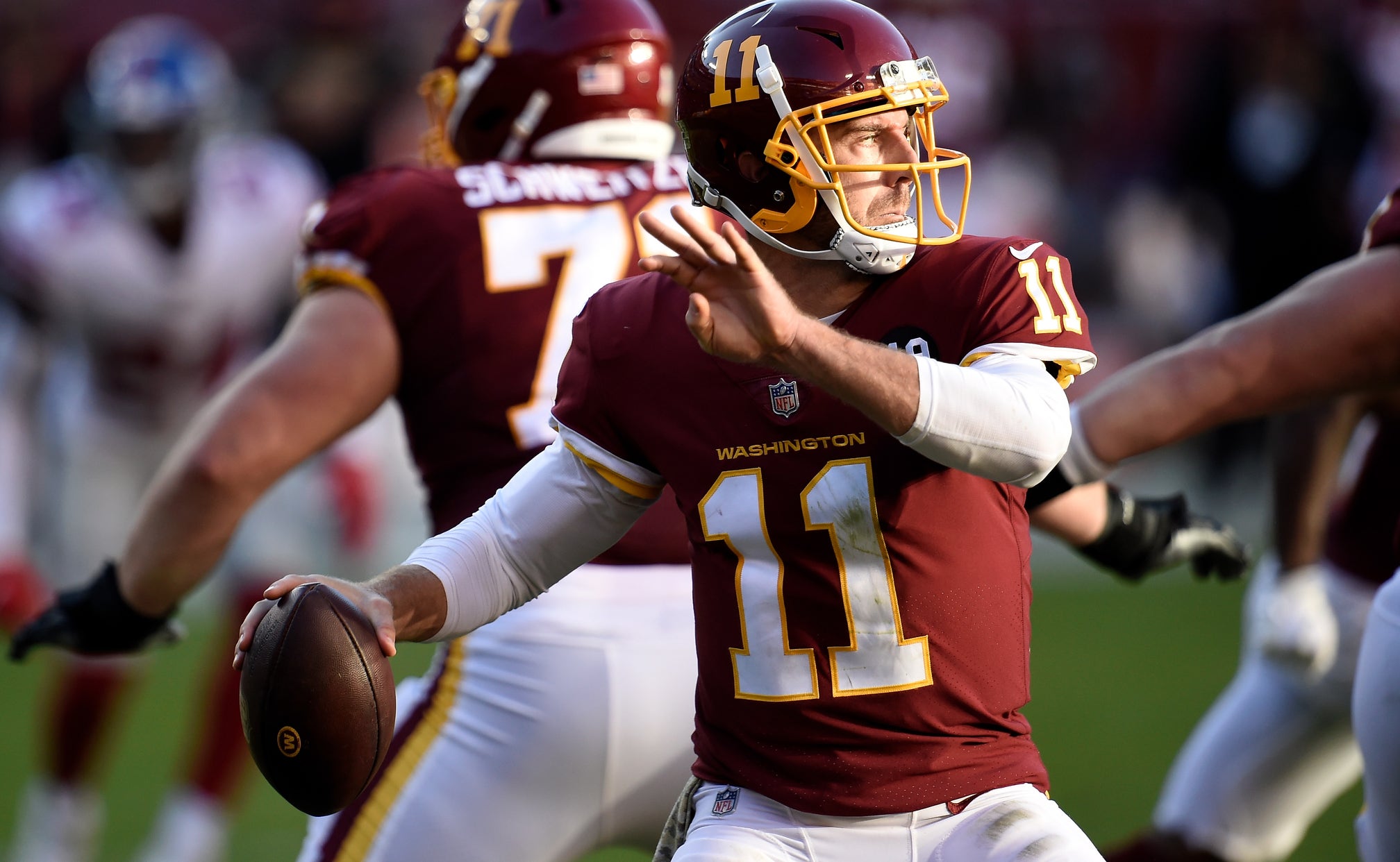 Week 10's Sunday slate featured a hail mary pass for the win, a quarterback doubling as a receiver, and much more.

Check out all the top plays from the day.

In a last-second effort, Arizona quarterback Kyler Murray heaved it downfield and somehow, DeAndre Hopkins brought it down, despite triple coverage.

And Murray was making plays all day long, as he scored not one, but two rushing touchdowns for the Cardinals in the third quarter.

The Bills thought they had it all but won, as Josh Allen and Stefon Diggs hooked up for a touchdown to put the Bills ahead late in the fourth quarter.

The Green Bay quarterback launched a bomb to Marquez Valdes-Scantling, who scampered 78 yards into the end zone while breaking a referee's ankles, causing the official to take out two Jags defenders in the process.

Rodgers and the Pack cruised to a 24-20 victory with 325 yards and two touchdowns.

Vintage Tom Brady was on display

Then, Brady followed it up with another rocket to Mike Evans, who got up high for the touchdown grab.

The Buccaneers dominated in the air and on the ground, as RoJo broke free and took it 98 yards for the touchdown.

Detroit sneaks by with another last-second win

But Detroit Lions quarterback Matt Stafford was the real story, as he continuously showed why he's one of the greatest fantasy players ever on Sunday.

And he followed it up with another 27-yard dime to Marvin Jones for a wide-open touchdown.

Danny Dimes was wheeling and dealing

New York Giants quarterback Daniel Jones got his redemption against the Eagles – and this time, instead of tripping short of the end zone, ran it 34 yards to find pay-dirt.

There's no explaining how Tua made this throw, but somehow, he got it through an impossibly tight window.

It was catches like those that locked up the 29-21 victory for the Dolphins, in addition to a little help from special teams.

The Buffalo Bills got tricky with it, going deep in their bag for a Josh Allen receiving touchdown.

And after, the Panthers capitalized with a touchdown to tight end Colin Thompson, for not only his first NFL touchdown, but also his first catch in the league.

The Lions' D'Andre Swift just casually leapt over a grown man like it was no big deal.

Myles Garrett is a sack machine

Keenan Cole gave Jacksonville some juice with a 91-yard return, straight shaking defenders on his way to the end zone.

Nick Chubb found pay-dirt for the first touchdown in the game in his first game back from injury.

The Pittsburgh Steelers defense has been dominant all season, and Cam Sutton shows why with this strip against the Cincinnati Bengals.

Seattle Seahawks safety Jamal Adams made his way to the backfield, recorded a sack, and forced a fumble against the Rams.

The best way to respond to a turnover from your offense is to force one of your own, which is what the Rams did to Russell Wilson after Jared Goff's fumble.

One interception wasn't enough for Williams today, he had to come back for another one.