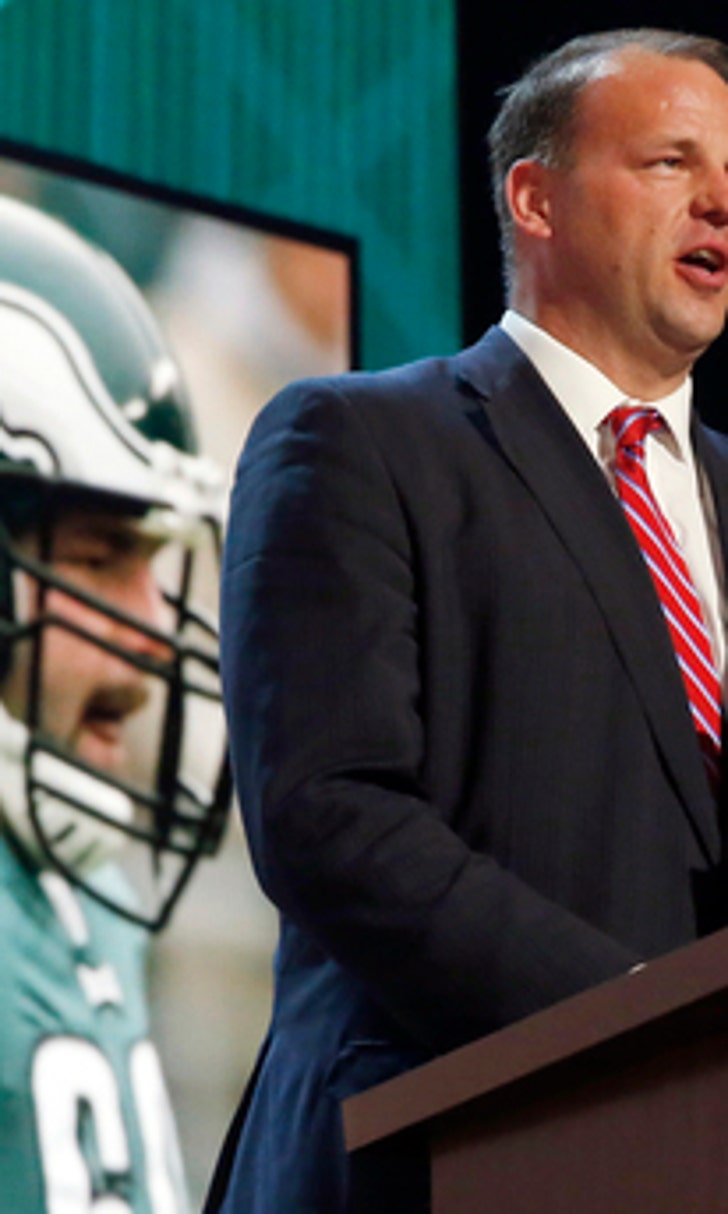 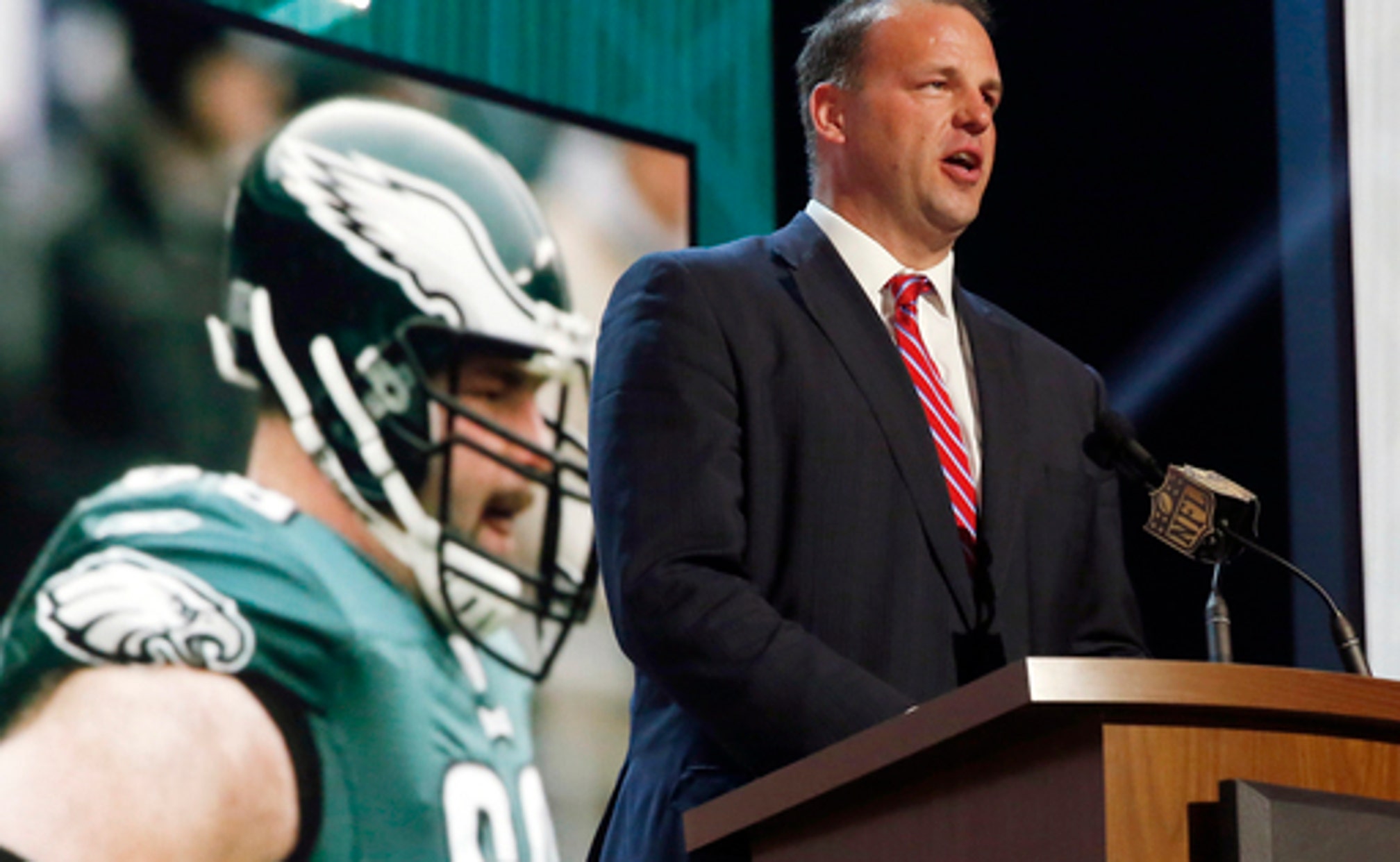 NFL hires Runyan as VP of policy and rules administration 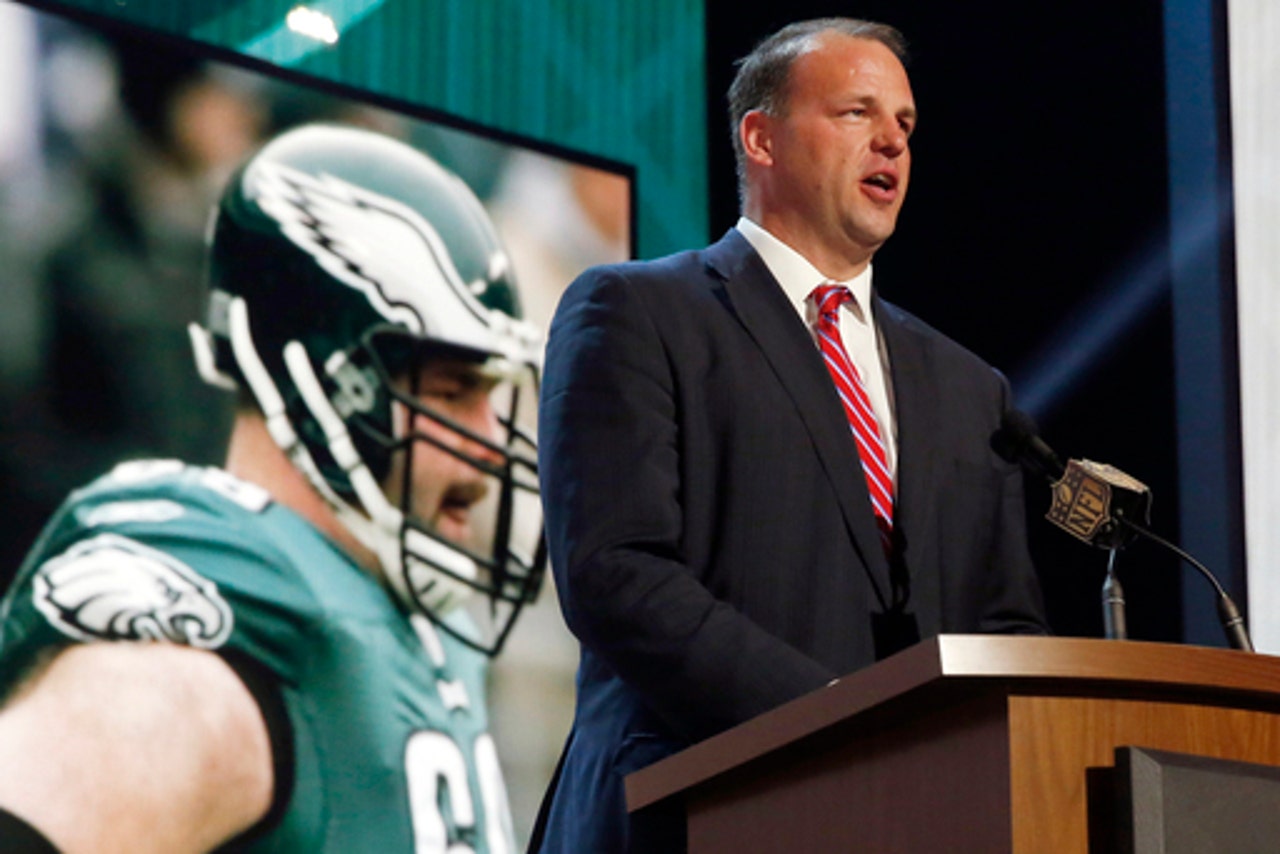 NEW YORK (AP) Former NFL tackle and congressman Jon Runyan has been hired as vice president of policy and rules administration, the league said on Tuesday.

Runyan, drafted by the Houston Oilers in the fourth round of the 1996 draft out of Michigan, played 207 games in his 14-year NFL career (1996-2009) with Houston/Tennessee, Philadelphia and San Diego and was selected to the Pro Bowl in 2002.

After his playing career, Runyan was elected to Congress from New Jersey, serving from 2011-2015.

In NFL football operations, Runyan will oversee club and game-related initiatives related to players. He will serve as Commissioner Roger Goodell's designee for on-field discipline as agreed upon by the NFL and players' union.

''I am thrilled to once again be a part of the NFL family and give back to the game that gave me so much,'' Runyan said. ''I am looking forward to sharing the experiences and lessons I've learned on and off the field with fellow NFL personnel, and I am excited for this great opportunity.''