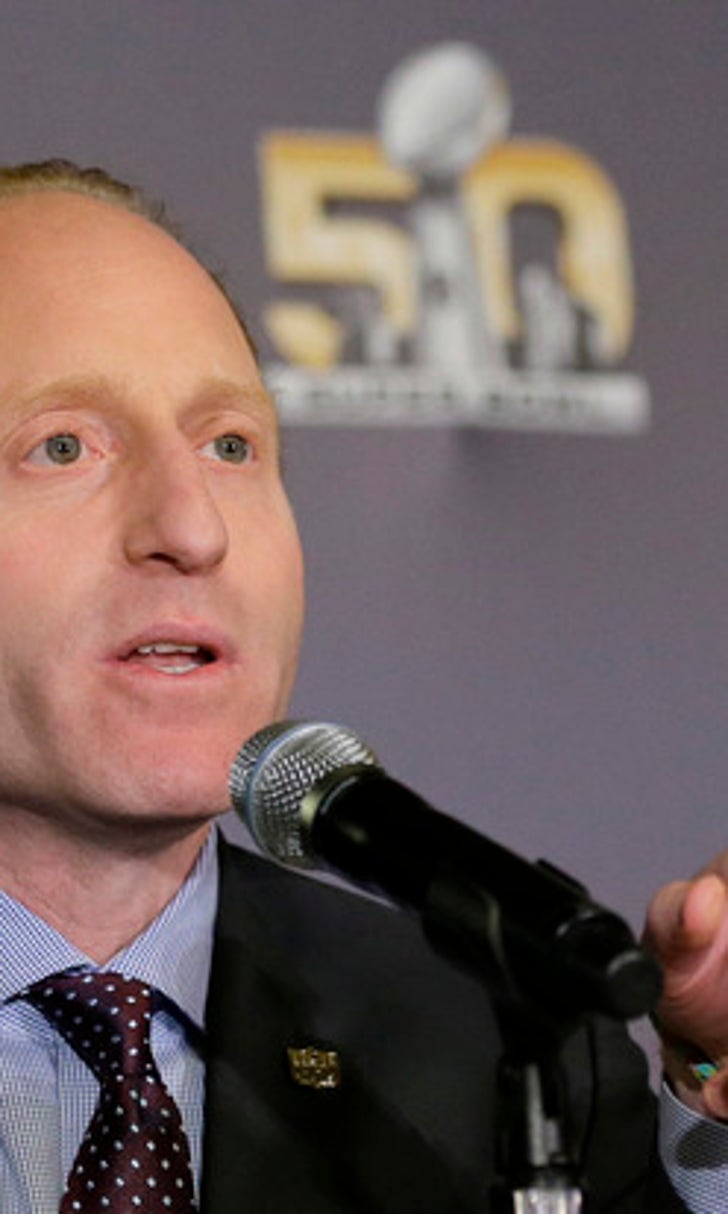 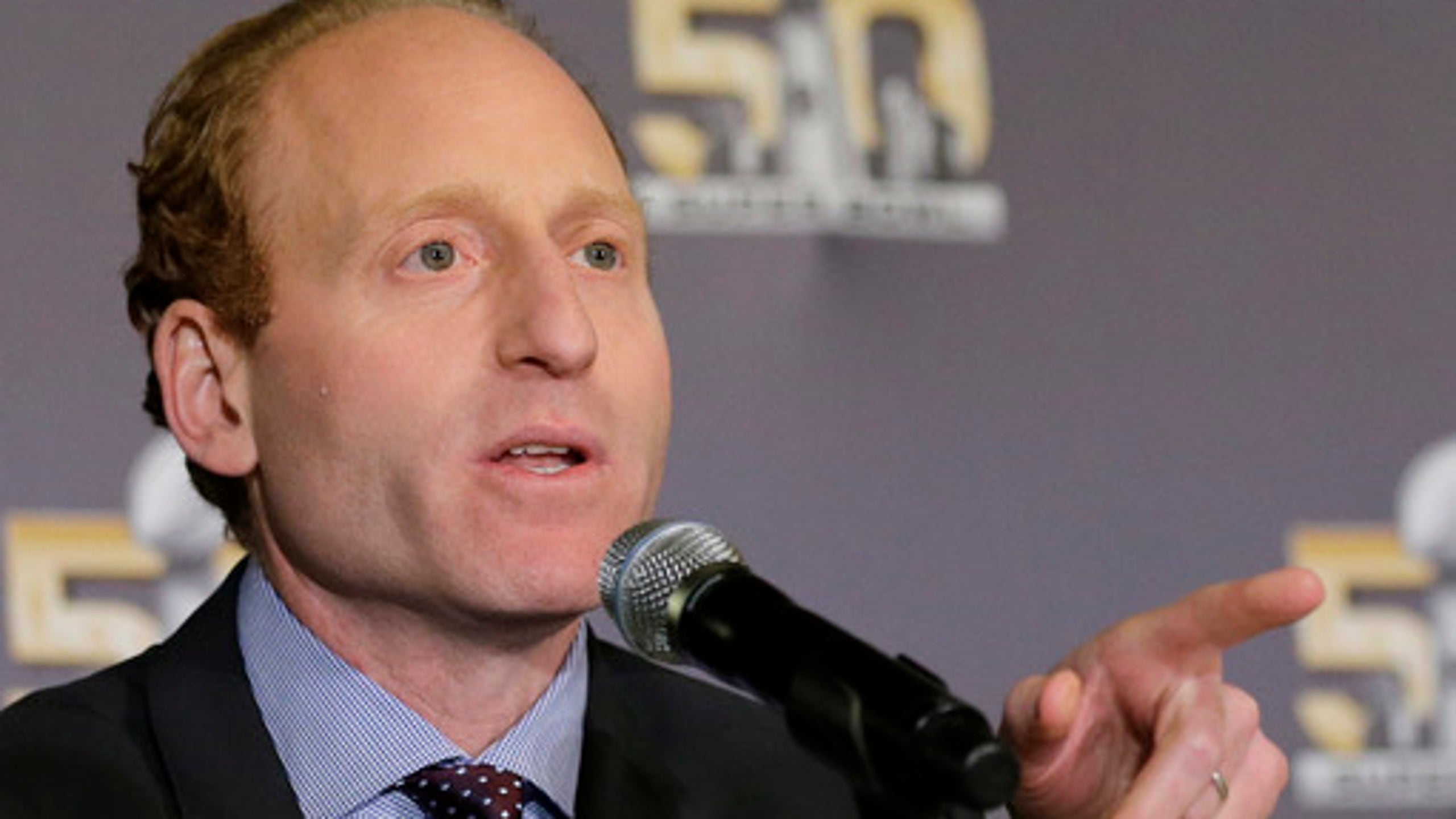 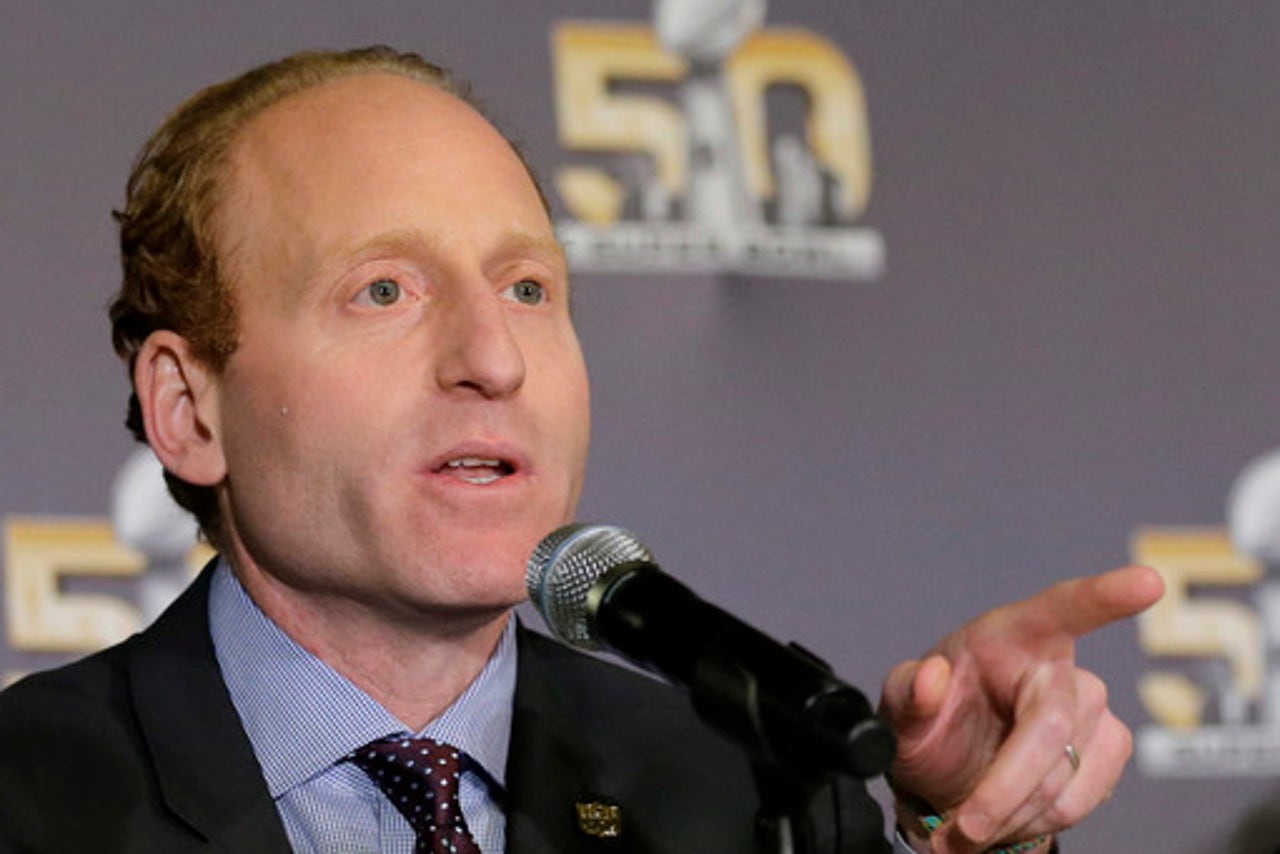 WASHINGTON (AP) An NFL official has acknowledged a link between football and the brain disease CTE for the first time.

Jeff Miller, the NFL's senior vice president for health and safety, spoke about the connection during an appearance Monday at a congressional committee's roundtable discussion about concussions.

Rep. Jan Schakowsky (D-Illinois) asked Miller: ''Do you think there is a link between football and degenerative brain disorders like CTE?''

Miller began by referencing the work of Boston University neuropathologist Dr. Ann McKee, who has found CTE in the brains of 90 former pro football players.

''Well, certainly, Dr. McKee's research shows that a number of retired NFL players were diagnosed with CTE, so the answer to that question is certainly `yes,' but there are also a number of questions that come with that,'' Miller said.

Schakowsky repeated the question: ''Is there a link?''

The NFL has not previously linked playing football to chronic traumatic encephalopathy, a disease linked to repeated brain trauma and associated with symptoms such as memory loss, depression and progressive dementia. It can only be detected after death. Among the players found to have CTE in their brains were Hall of Famers Junior Seau and Ken Stabler.

During Super Bowl week, Dr. Mitch Berger, a member of the NFL's head, neck and spine committee, would not draw a direct line from football to CTE.

Miller appeared at a roundtable discussion of concussions before the House Committee on Energy & Commerce. ESPN first reported Miller's appearance before the committee.

Last month, Berger, chair of the department of neurological surgery at the University of California-San Francisco, repeatedly said that while the types of degenerative changes to the brain associated with CTE have been found in late football players, such signs have also been found ''in all spectrums of life.''

Miller said he was ''not going to speak for Dr. Berger'' when asked by Schakowsky about those comments.

Just before Miller spoke, McKee was asked the same question about the link between hits in football and CTE. She responded ''unequivocally'' there is, and went into details about her research findings.

Miller told the committee that the entire scope of the issue needs to be addressed.

''You asked the question whether I thought there was a link,'' he said. `'Certainly based on Dr. McKee's research, there's a link, because she's found CTE in a number of retired football players. I think that the broader point, and the one that your question gets to, is what that necessarily means and where do we go from here with that information.''

Can Buffalo Shock The World?
The Bills are coming in hot, but can their defense find a way to stop Patrick Mahomes and Travis Kelce in Kansas City?
10 hours ago

The Most Significant QB Duel Of All Time?
Tom Brady & the Bucs take on Aaron Rodgers & the Packers in what could be the greatest NFL playoff QB duel we’ve ever seen.
10 hours ago

Colin's Blazin’ 5: Championship Sunday
Colin Cowherd is back with his favorite picks against the spread ahead of the NFL's championship weekend.
10 hours ago

Will The Mahomes News Move Lines?
Patrick Mahomes is set to play Sunday. Will the odds change? And how much are elite QBs worth to the spread? Sammy P explains.
14 hours ago

Confidence Picks For Championship Weekend
Both the AFC and NFC title games are rematches, so Geoff Schwartz examines what we can learn from those first meetings.
14 hours ago
those were the latest stories
Want to see more?
View All Stories
Fox Sports™ and © 2021 Fox Media LLC and Fox Sports Interactive Media, LLC. All rights reserved. Use of this website (including any and all parts and components) constitutes your acceptance of these Terms of Use and Updated Privacy Policy. Advertising Choices. Do Not Sell my Personal Info