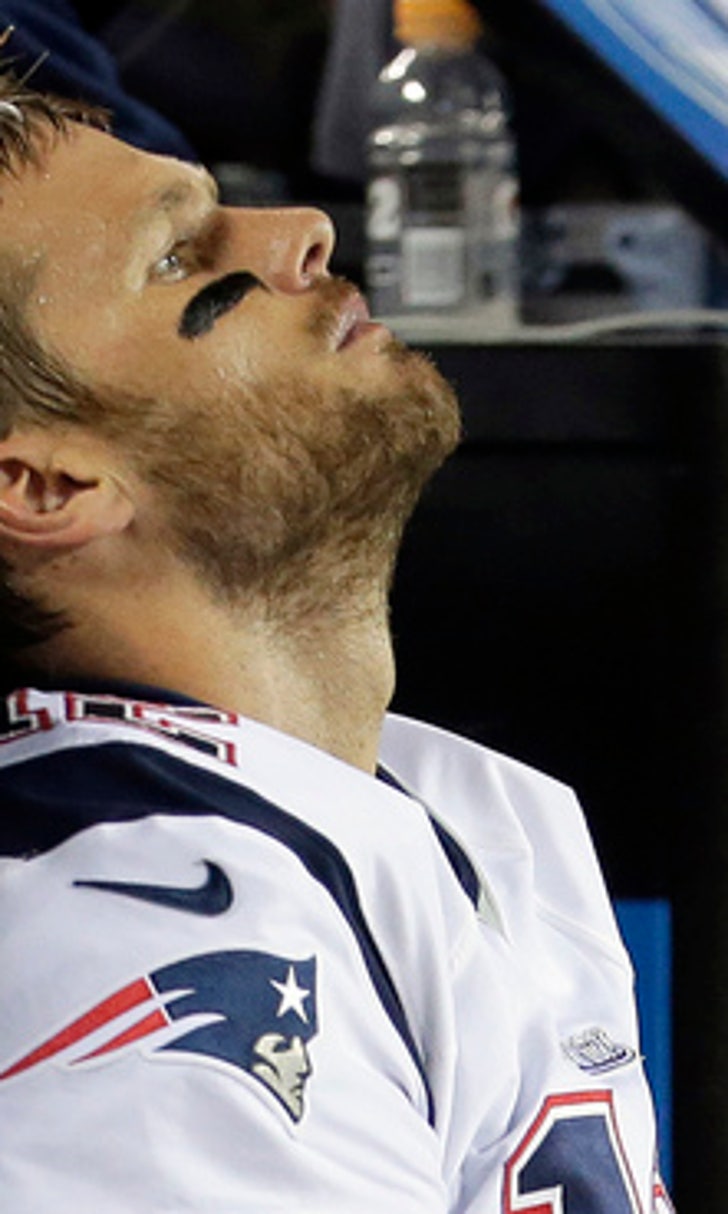 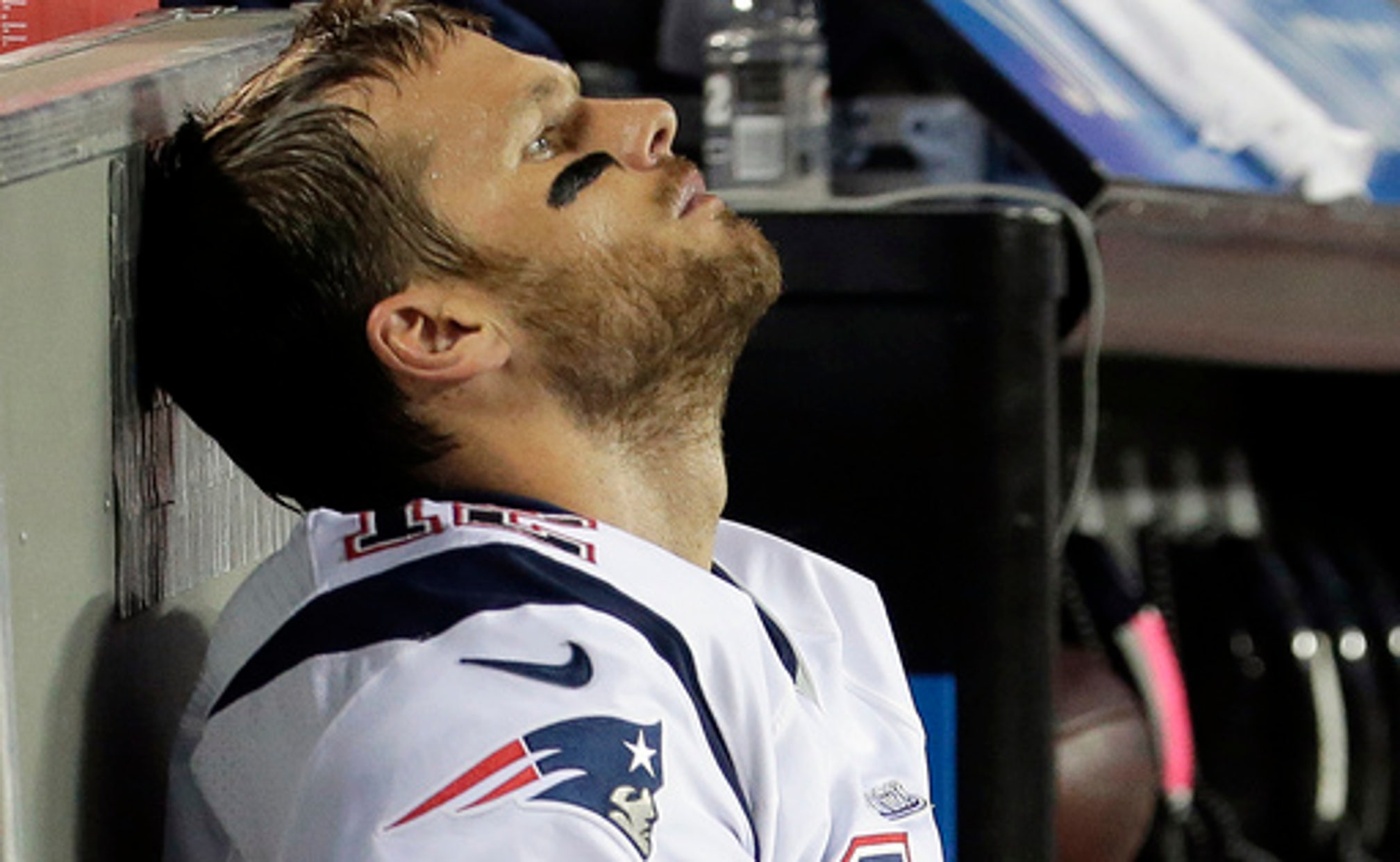 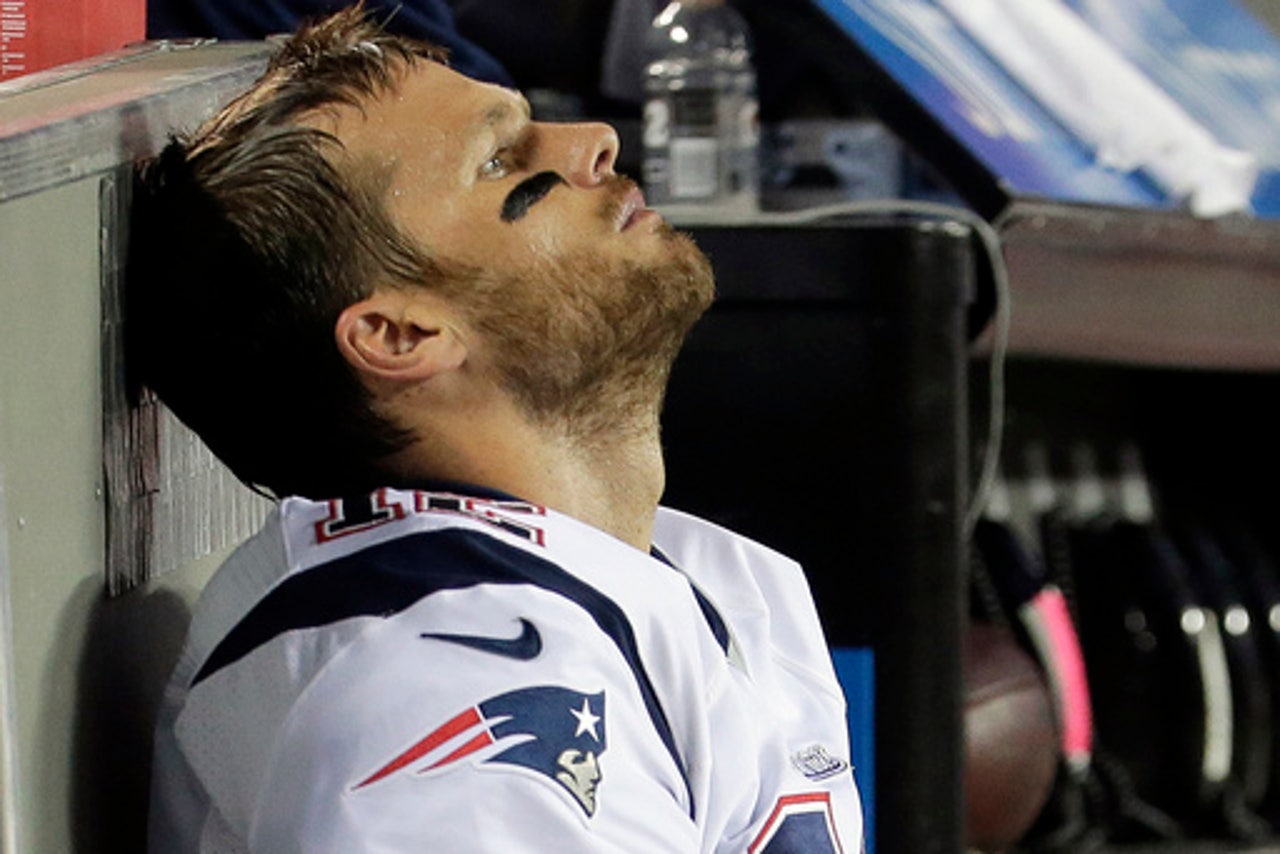 FOXBOROUGH, Mass. (AP) For the New England Patriots, much about this year has felt like a trip down the rabbit hole.

It started at the end of last season when they were overpowered in January's AFC Championship game loss to the Denver Broncos.

That was followed by quarterback Tom Brady's decision this spring to end his long ''Deflategate'' fight and accept a four-game suspension that will begin at the start of this season.

It set the stage for one of the oddest preseasons of Brady's career. One that saw the 39-year-old take a backseat to backup Jimmy Garoppolo while Brady prepared to miss his first regular-season start since 2008.

A torn left ACL in the season opener that year rendered him unable to play. This time he's a healthy, forced spectator.

''I think that's a good word - `uncharted,''' Brady said of his situation for the first month of the season. ''So we'll just do the best we can do.''

It has put the keys of one of the AFC's top franchises in the hands of Garoppolo, a first-time starter. But there are even more unknowns about a team that enters the season dealing with more issues than it has been accustomed to during the Bill Belichick era.

''It's out of our control,'' Belichick said of the prospect of being without Brady. ''We're not worried about it, we're moving forward. Control what we can control and do what we can do.''

Garoppolo will become just the third opening day starter at quarterback that the Patriots have had since 1996.

''I've prepared like this for the last two years, so I think that's a big stepping stone for me and definitely helped out,'' he said.

It won't be that easy.

In addition to Brady's absence, the Patriots will be without captain and defensive end Rob Ninkovich after he received a four-game ban for violating the NFL's policy on performance enhancing substances. That's on top of the reported triceps issue that sidelined him early during camp.

There are also unknowns on the offensive side of the ball that could affect New England's early production.

Tight end Rob Gronkowski, the offensive centerpiece, has been limited with an undisclosed issue, and he never saw preseason action. Receiver Danny Amendola also didn't appear in any preseason games as he continues to work his way back from knee and ankle surgeries.

Then there's running back Dion Lewis, who looked to be on his way back from tearing his left ACL in November, but will start the season on the reserve/physically unable to perform list.

It has left little margin for error for a team that opens the season against defending NFC West division winner Arizona, and also includes division matchups with Miami in Week 2 and Buffalo in the final game before Brady can return.

Safety Devin McCourty said it would be incumbent on the veterans to carry the leadership duties with Brady out.

''I think it's going to be a true team effort to try to replace what he's built here and what he's been able to do, week in and week out,'' McCourty said.

Here are some other things to watch for from the Patriots this season:

VETERAN SECONDARY: One unit that enters the season intact is the secondary, led by McCourty, Malcolm Butler, Patrick Chung and Logan Ryan. Butler started all 16 regular-season games last season at left cornerback, McCourty and Chung each started 14 at safety, and Ryan had 14 starts at right cornerback. They will be counted on to lead a defense that allowed just 19.7 points per game and had 21 turnovers.

O-LINE FOCUS: Offensive line improvement was a priority after New England allowed Brady to be sacked 38 times in 2015. There will be a new look. The Patriots released center Bryan Stork and have elevated second-year lineman David Andrews. Rookie Joe Thuney, a third-rounder, will likely get the nod at left guard. Nate Solder should start at left tackle and Marcus Cannon at right tackle with Sebastian Vollmer beginning the year on the PUP list. Right guard should fall to Jonathan Cooper, who arrived from Arizona as part of the Chandler Jones trade.

ROOKIE WATCH: Cyrus Jones, the Patriots' top pick in the draft, lived up to billing this preseason. In addition to establishing himself as a viable third cornerback with an interception and fumble recovery, he had several long punt returns to give New England more options on special teams.

CHASING HISTORY: The Patriots have a chance to pass the Oakland Raiders as the only team to advance to six straight conference championship games. The Raiders' run from 1974-78 included a Super Bowl title in 1977. New England has an opportunity to add its second Super Bowl crown since its run of five straight AFC title game appearances began in 2012.