SANTA CLARA, Calif. (AP) After eight straight losses to open the Kyle Shanahan and John Lynch era in San Francisco, the 49ers finally won at something this week.

The Niners acquired what they hope will be their quarterback of the future when they dealt a second-round pick to New England for Jimmy Garoppolo.

They are still seeking their first win on the field and if they are going to get it Sunday against Arizona (3-4), it most likely will come without the help from Garoppolo. He is still learning the offense and only expected to play in an emergency.

The 49ers are looking for any kind of boost they can get to snap the worst start in franchise history. After becoming the first team to lose five straight games by three points or fewer, including an overtime loss in Arizona on Oct. 1, San Francisco has been blown out the past two weeks, getting outscored by 53 points against Dallas and Philadelphia.

The Cardinals are looking to bounce back from their own blowout loss. Arizona fell 33-0 to the Rams two weeks ago in London and lost starting quarterback Carson Palmer to a broken arm.

After a bye last week, the Cardinals look to rebound behind backup Drew Stanton, who beat the Niners last year and in 2014 when Palmer got hurt.

''He makes plays to win games, and he doesn't beat you,'' coach Bruce Arians said. ''Some people call that a game manager. I call that a pretty good quarterback.''

BANGED-UP LINE: The 49ers will have to play without left tackle Joe Staley, who broke an orbital bone when he was hit on a blindside block by Philadelphia's Fletcher Cox last week. San Francisco at least should get its other starting tackle back with Trent Brown expected to move to the left side after missing last week's game with a concussion. C.J. Beathard knows he will need to take some pressure off the line.

''I think if anything try and get the ball out quicker,'' he said. ''Obviously you've got to trust the O-Line and your protection, stuff like that. It's real. We've got a lot of guys injured right now.''

49ERS VS FITZ: Larry Fitzgerald's game-winning 19-yard touchdown catch in Arizona's 18-15 overtime victory over San Francisco was only the latest time he's burned the 49ers. In 27 games against San Francisco, Fitzgerald has 158 receptions for 2,099 yards and 17 touchdowns. He has more yards receiving, receptions and TD catches than any other player against the 49ers. Fitzgerald needs 52 yards receiving to pass Hall of Famer Tim Brown into sixth place on the career list.

BEATHARD'S DEVELOPMENT: Beathard's time as the starter in San Francisco is limited after the trade. He hasn't exactly shined in his first two starts. He has completed just 52.7 percent of his passes, averaging 5.9 yards per attempt with two touchdowns, three interceptions and a 65.2 passer rating. He has also been sacked 11 times on his 110 pass attempts.

''He has had some bumps in the road like first-time players will have and like a lot of veterans have, but I think C.J. has shown a lot of things that we're excited about,'' Shanahan said. ''I think C.J. will continue to get better. If we get better around him too, that will help him get a lot better also.''

CARDINAL FUNK: The Cardinals offense and defense are mired in a six-quarter funk. Since building a 31-0 halftime lead over Tampa Bay, Arizona has been outscored 66-7 in those six quarters. Arizona's 33-0 loss to the Rams in London was the most one-sided regular-season defeat for the team in Arians' five seasons. Among the statistics in that blowout, Los Angeles was 13 of 19 on third downs to Arizona's 3 of 12. The Rams had 425 yards to the Cardinals' 193. Adrian Peterson, after rushing for 134 yards in his Arizona debut against Tampa Bay, gained 21 yards in 11 carries in London. Among the curious negative stats this season for Arizona, the Cardinals have yet to recover an opponent's fumble.

MOVING BACK: Eric Reid's move from safety to linebacker for San Francisco might have been a short one. After playing the new position the past two weeks, Reid is expected to move back to his usual strong safety spot after Jimmie Ward went on injured reserve this week with a broken arm. Jaquiski Tartt will move from strong safety to free safety and Ray-Ray Armstrong should move back into the base defense at weakside linebacker. 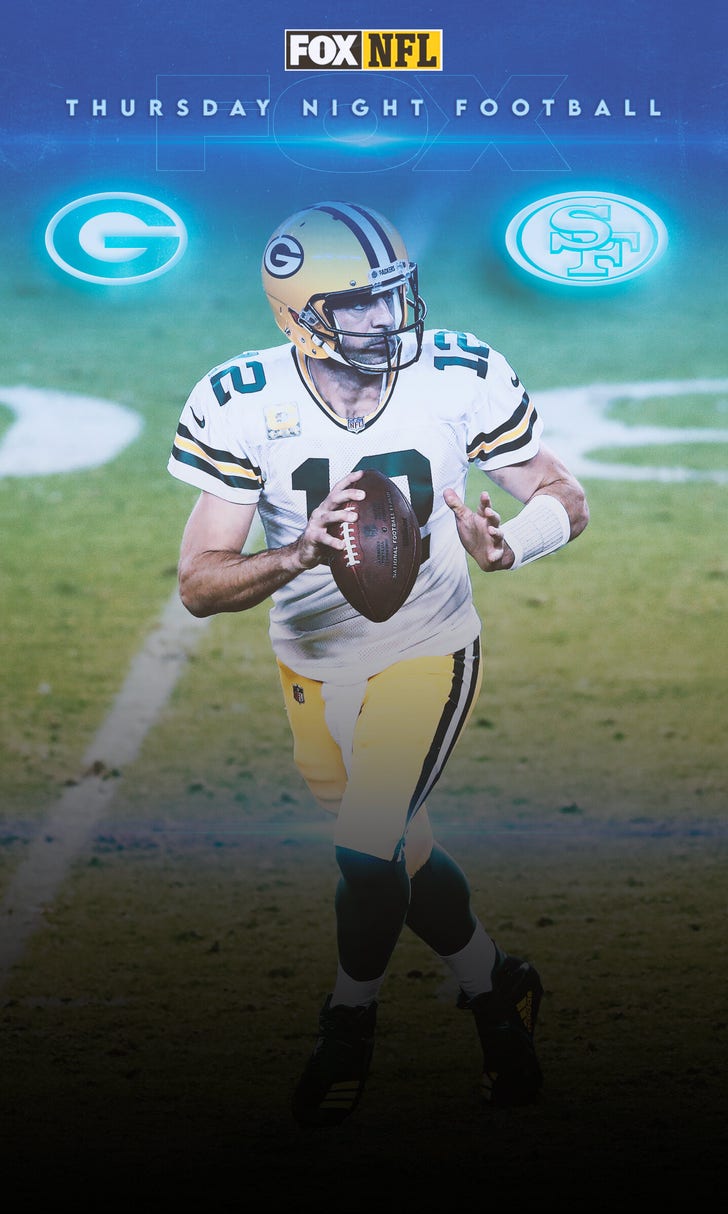 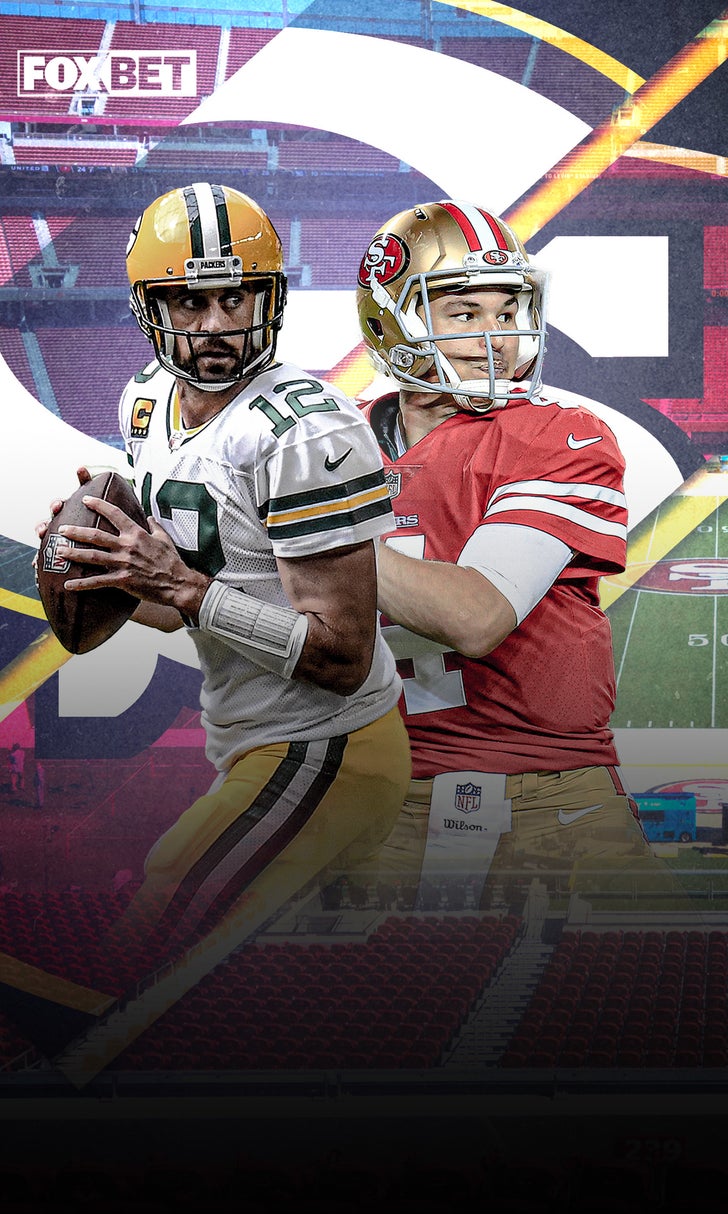