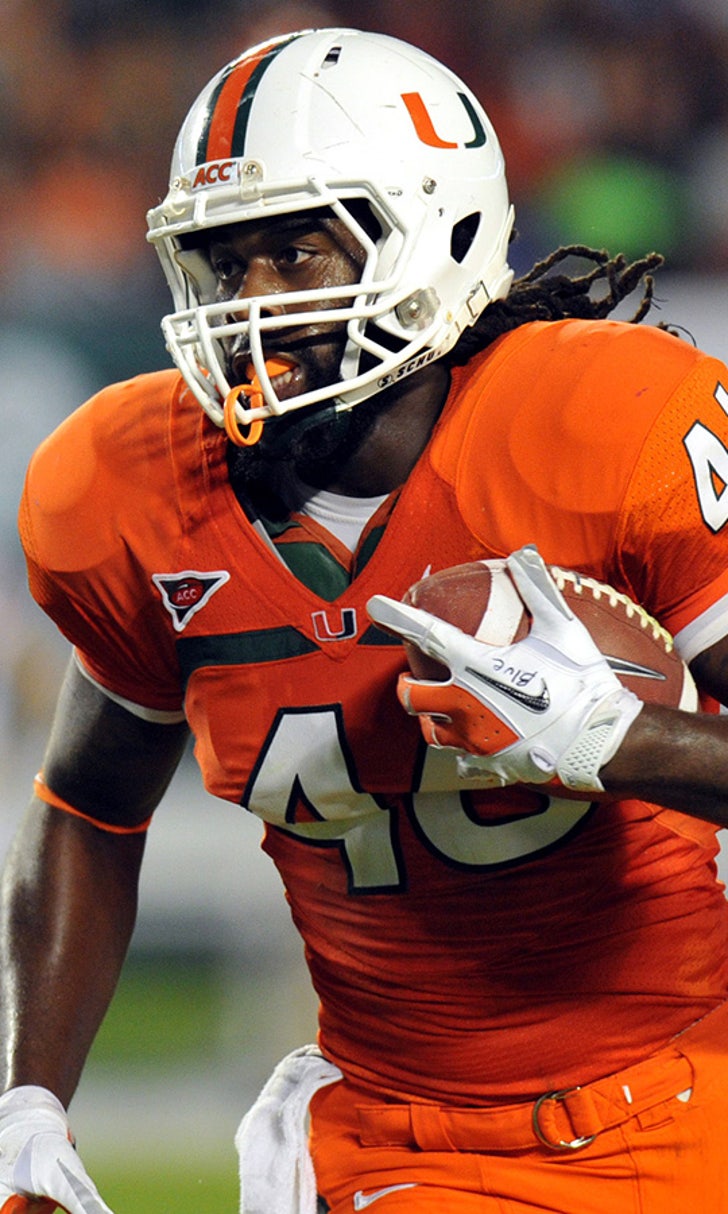 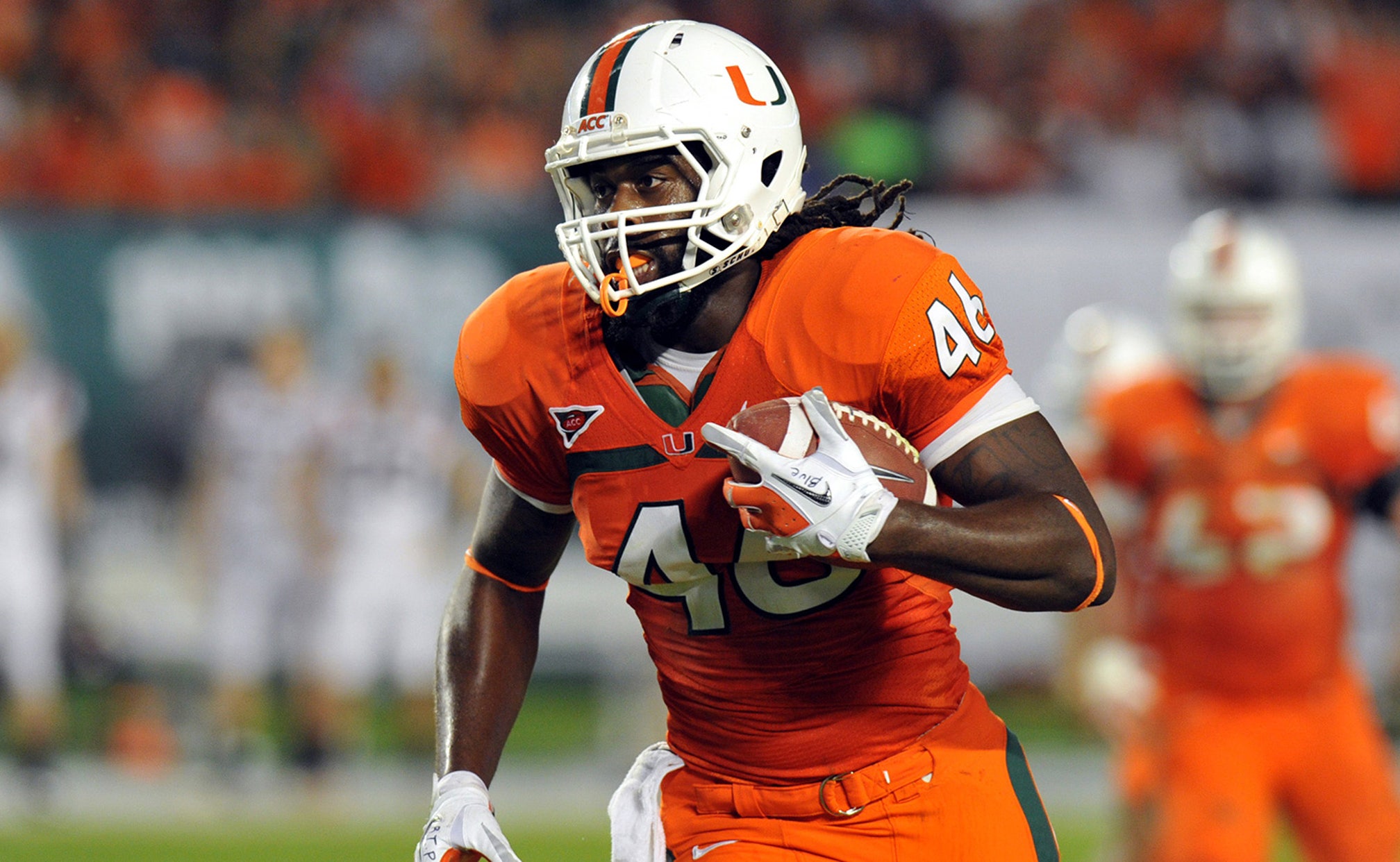 New Raiders tight end Walford can do it all for Oakland 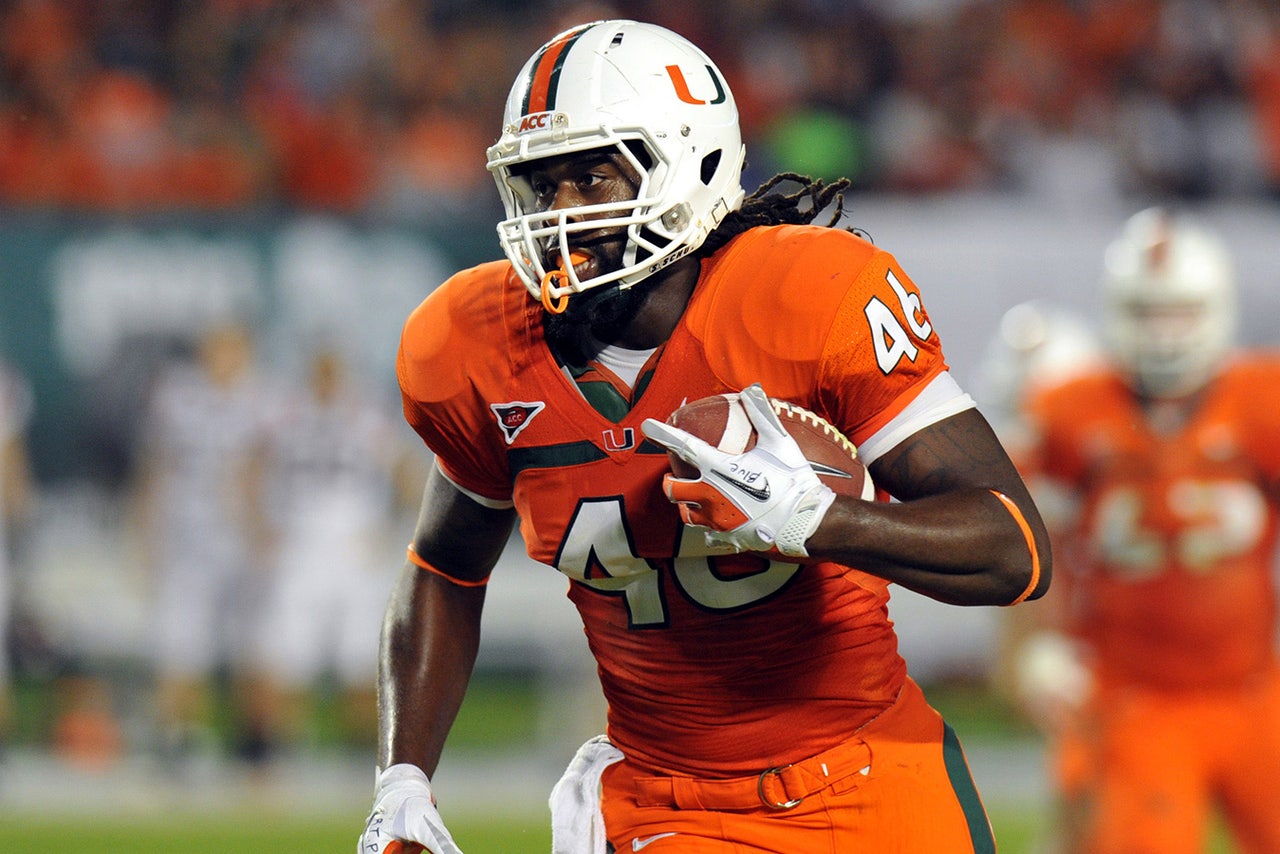 This wasn't the best year to draft a tight end. 54 picks went by before the first one was selected. And only six players at the position went before the fourth round.

The Raiders were happy their tight end of choice slid to them, though. Miami's Clive Walford can block and catch -- a rarity for specialized players these days and a treat for his head coach, Jack Del Rio.

"I can high-point the ball. I'm a great pass catcher, I'm a great run blocker," said Walford after his selection at 68 overall. "I'm just a dual threat tight end."

"He's not only a receiver or a blocker type guy,” McKenzie explained. “He's a guy that's big and strong enough to pound it versus the D-linemen and he can flex out and run the routes and be that pass receiver. He's pretty much the total package when you're looking at a complete tight end.”

Oakland has a tight end who can catch in Mychal Rivera. It has a blocking tight end in Lee Smith. Now, it might have a player who can do both, and if so, he’ll see the field sooner rather than later.