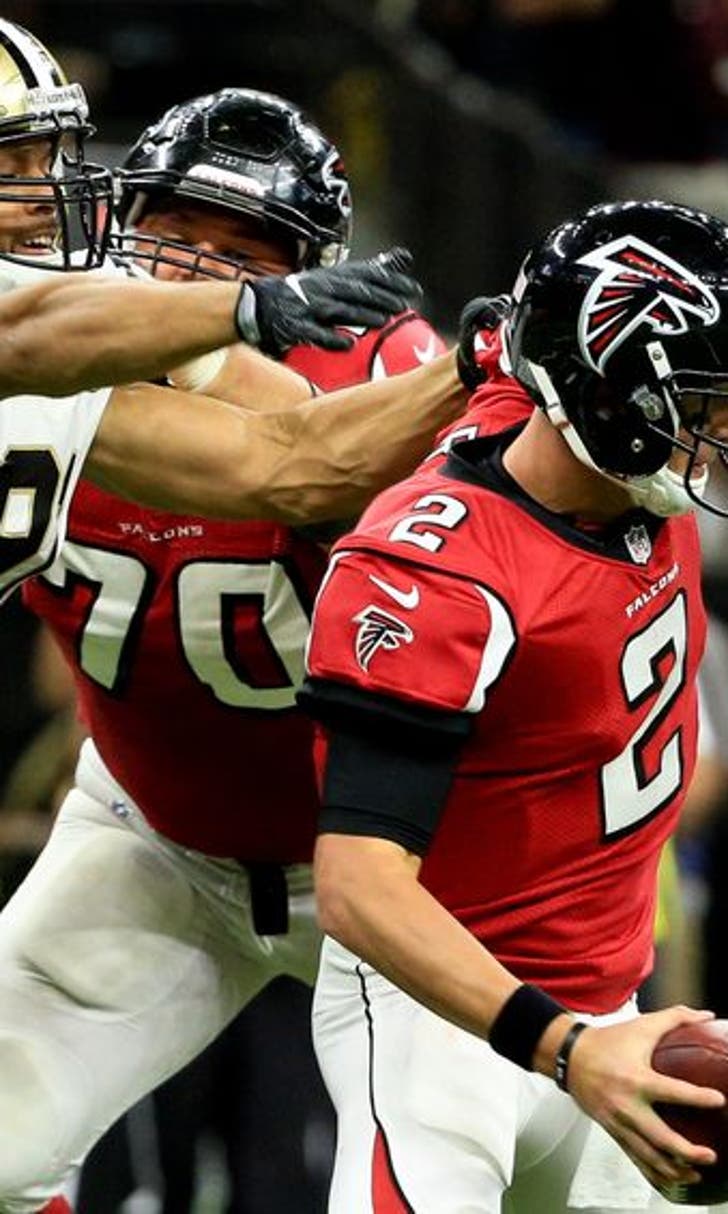 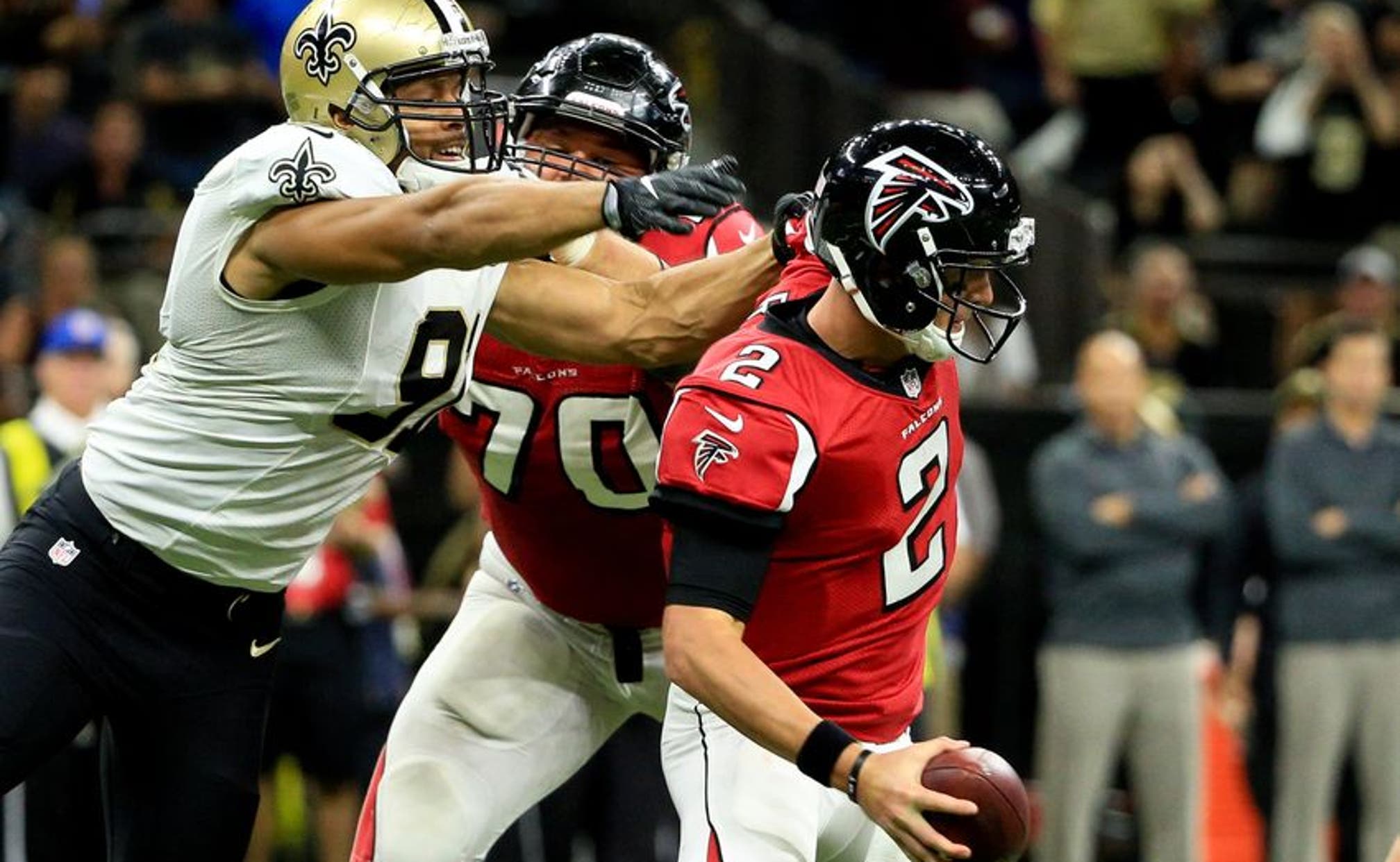 BY Fansided and Dean Mullen/FanSided via Who Dat Dish • December 26, 2016
share

The Saints beat the Bucs Saturday to move to 7-8. Above all, that’s one game from hitting that breaking point of the .500 mark at 8-8. On the negative side, reality has set in as the Black and Gold has been eliminated from the Wild Card race. However, this week definitely has meaning. The Falcons are our rival and our #1 enemy. The Falcons must be defeated. Here are just a few reasons why…

Next: Evidence of Dysfunction

Wish I could take credit for this brilliant quote from legendary writer Spencer Hall:

“I’ve lived in Atlanta four different times and keep trying to find some reason to like this team and maybe go to a game but the closest I ever got ended with their quarterback being indicted in a dogfighting ring and the coach fleeing to Arkansas. By the way: imprisonment or exile to Arkansas is how large corporate ventures end.”

That sums up the dysfunction.

GLENDALE, AZ – JANUARY 03: Fans of the Arizona Cardinals hold up a sign reading ‘Dirty Birds’ during the NFC Wild Card Game against the Atlanta Falcons on January 3, 2009 at University of Phoenix Stadium in Glendale, Arizona. (Photo by Jeff Gross/Getty Images)

The Falcons will always be a rival to the New Orleans Saints. Otherwise known as the “Dirty Birds.” It’s only fitting the very last game of the season is against the Atlanta Falcons. Beating Atlanta on the road will put a nice taste in the mouth for Who Dat Nation going into next year. Who Dat Nation would love nothing better to humiliate and demoralize the the “Dirty Birds” in their own building. Just thinking of that fowl Falcons symbol can make any Saints’ fan feel queasy. Simply put, the hate of the Atlanta Falcons is merciless.

As it stands now, the Falcons are the #2 seed going into the playoffs. Furthermore, the Falcons have clinched the NFC South. Certainly, just that fact is unfathomable. In spite of that though, the Saints can have direct affect on whether or not the Falcons get a bye week or not. Surely, Saints fans would prefer the Seachickens over the “Dirty Birds” if push comes to shove. All things considered, it’s something that the players and coaches can bring up this week.

All season long the Saints have been attempting to reach that .500 level. Once again the Saints will have one last chance to reach that achievement at 8-8. The 8-8 record wouldn’t be half bad considering how they started off. By and Large, most Who Dats would feel that 8-8 would be a success.

Another 7-9 finish would simply be a disappointment. Although the record of one game in the win column wouldn’t be much, the symbolism of another losing season will feel like failure. Particularly, if the Falcons would put that 7-9 dagger in us again. This game is HUGE. Make no mistake, this one game could make or break the season as far as perception. Sometimes perception is is bigger than reality in the NFL. With rumors swirling about Sean Payton leaving an 8-8 record would at least be enough to give him the benefit of one more year.