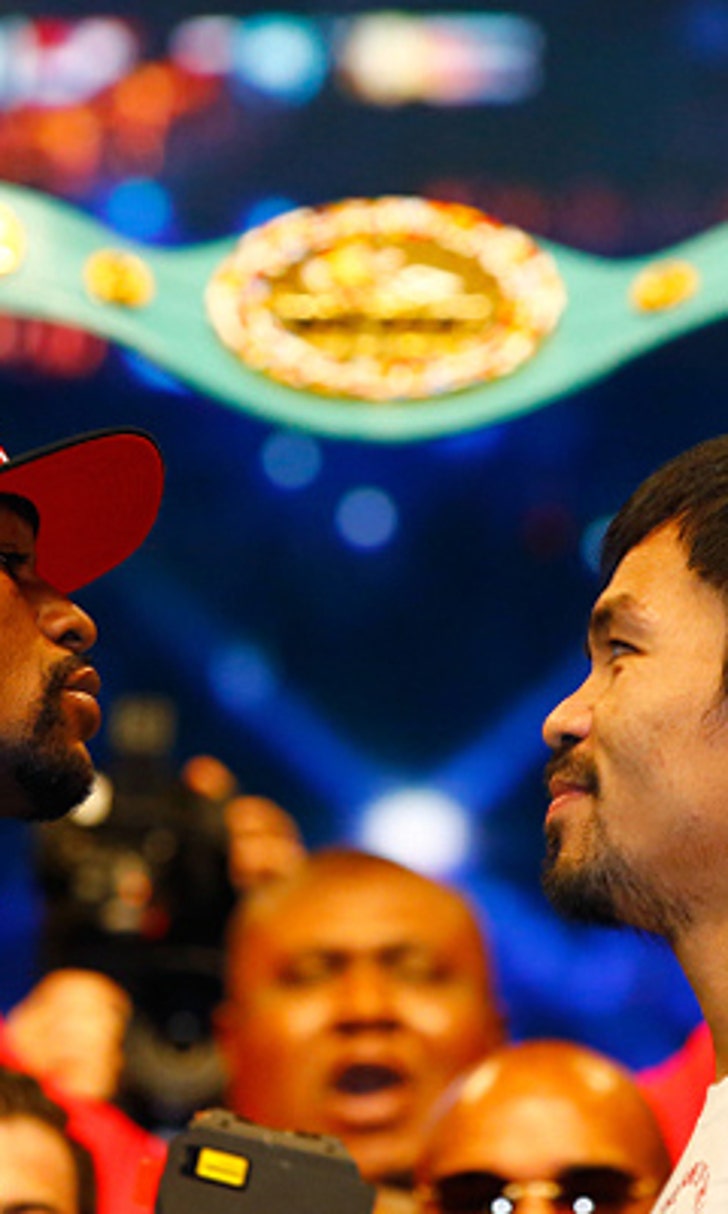 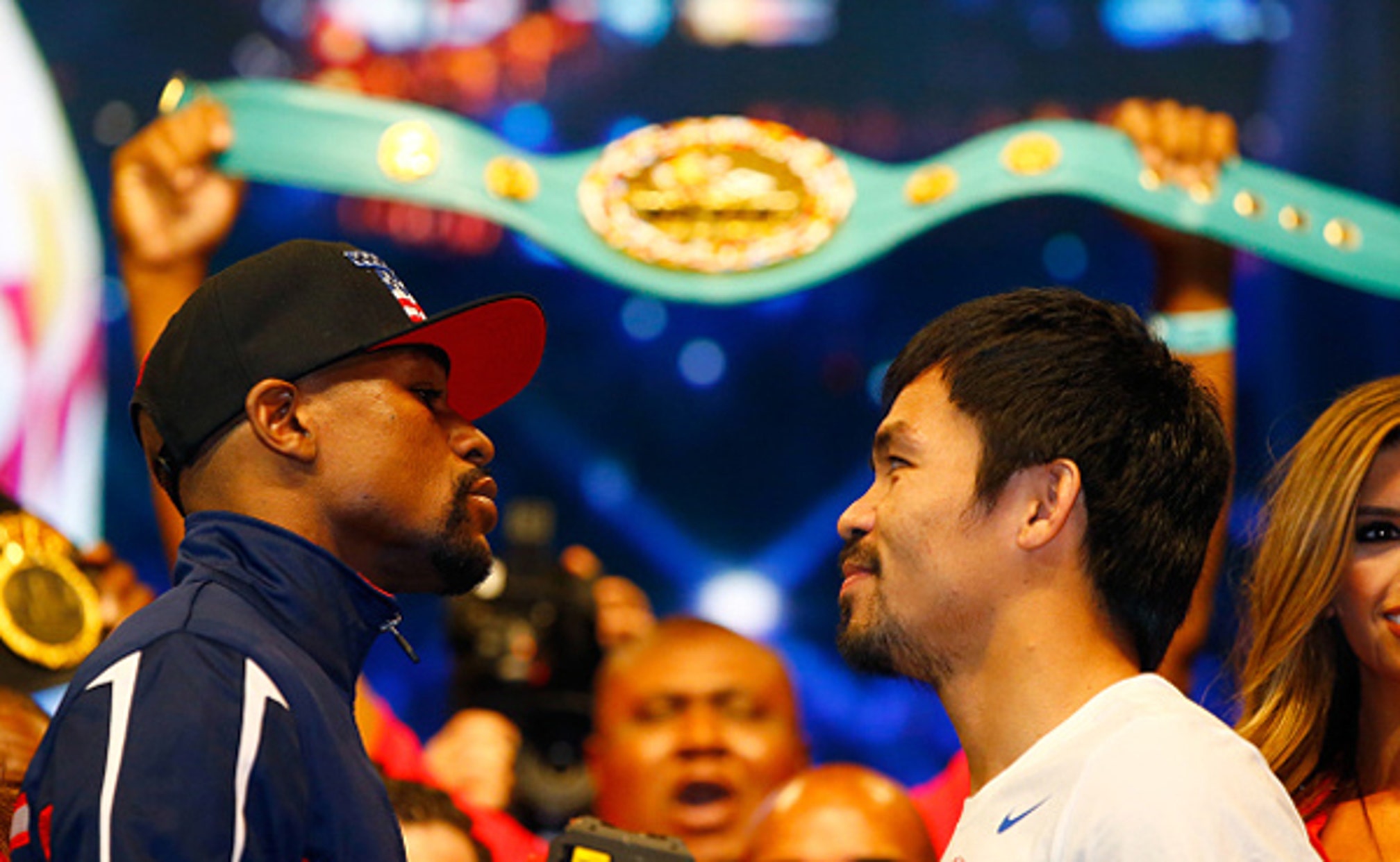 Mayweather vs. Pacquiao: Celebrities and experts make their picks 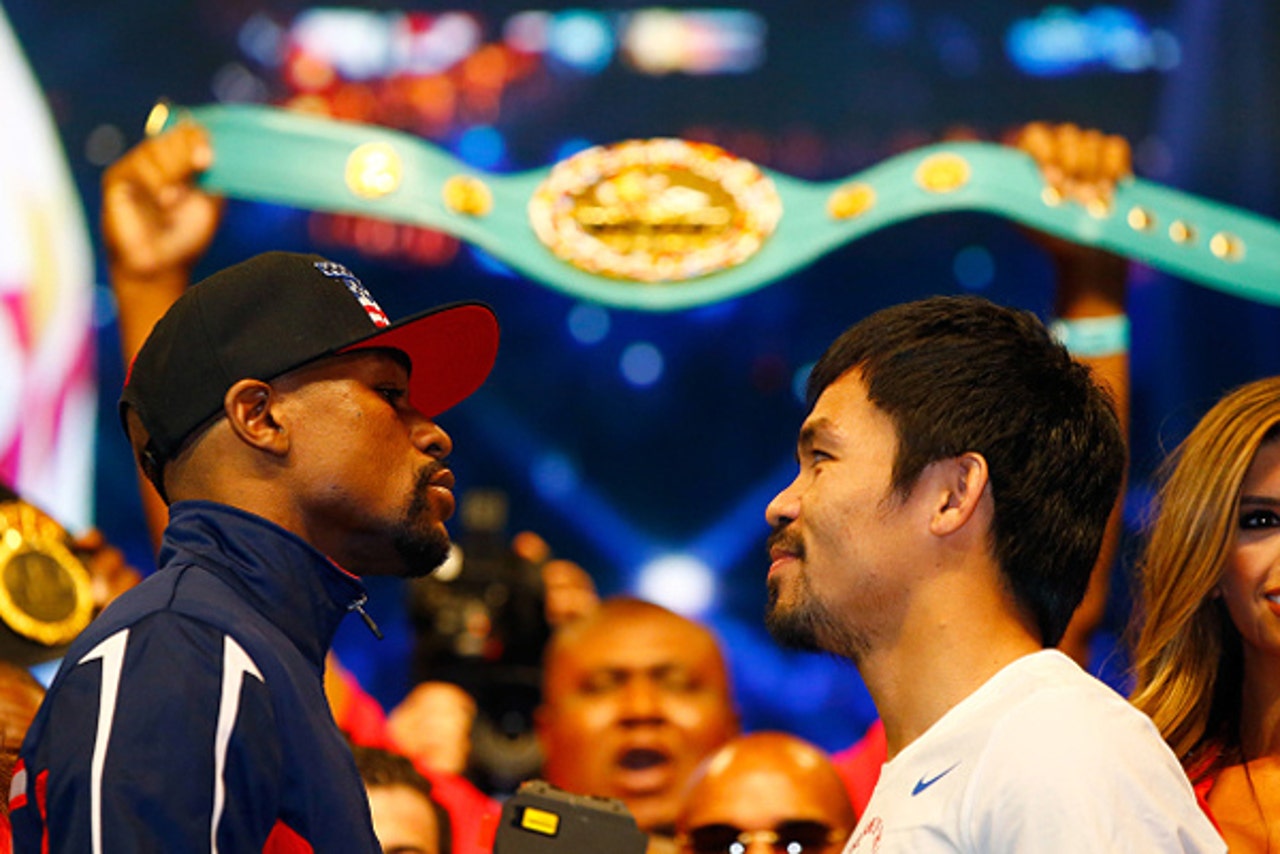 The “Fight of the Century” is almost upon us. Saturday night at the MGM Grand in Las Vegas, the two greatest fighters of their generation will step into a ring and finally settle their long-simmering feud. Floyd Mayweather and Manny Pacquiao will give us the fight we’ve been begging for and it should be one heck of a show.

Everyone seems to be focused on this fight, it has captivated the world and people from all walks of life are weighing in with their predictions. We have listed the latest celebrity predictions below, so check them all out to see who your favorite stars think will walk away victorious.

We will add to the list as more predictions come in.