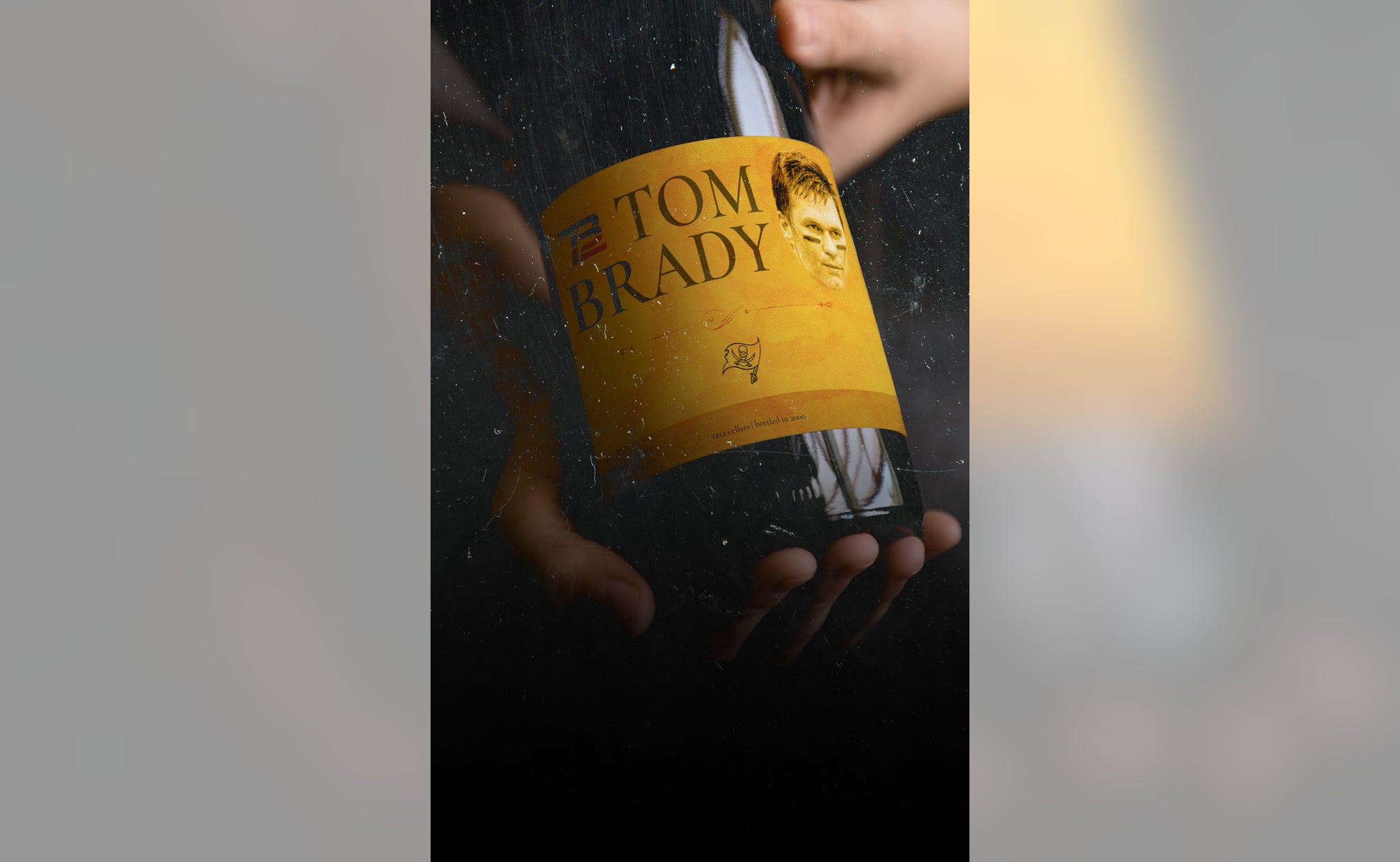 Following the Tampa Bay Buccaneers' 45-20 drubbing of the Las Vegas Raiders in their new, state-of-the-art home in Allegiant Stadium, Tom Brady couldn't help but be all smiles.

Coming off of back-to-back impressive wins, Brady has the Bucs sitting at 5-2 on the season, atop the NFC South and firing on all cylinders offensively.

The 43-year-old Brady threw four touchdowns on Sunday and rushed for another via a quarterback sneak, as the Bucs rolled against the Raiders defense.

He completed 73.3 percent of his passes for 369 yards – both season-highs – and didn't throw a pick in the contest.

A back-of-the-endzone pass to Tyler Johnson gave Brady the edge over Drew Bress in the all-time lead for career touchdown passes with 559. The New Orleans Saints quarterback stands at 558 for his career.

Given the pandemic impacted Brady's acclimatization period after joining the Bucs this offseason, Skip Bayless believes Tompa Tom is just finally hitting his stride with his new offense.

"I just want to talk about the masterpiece that Brady put on yesterday ⁠— and has continued to put on ⁠— since he finally started to figure out the new Bruce Arians system ... Tom Brady, over his last five games, is now 15 touchdowns to one interception. Is that good? That's pretty great."

"Tom Brady is literally carving defenses up at 43 years old. The most underrated part of this football team is the offensive line."

The numbers back it up, too. In Tampa Bay's two losses this season, Brady's been sacked a combined six times.

In their five wins, TB12's only hit the deck twice, and both of those sacks came in a Week 3 win against the Denver Broncos.

Furthermore, the already-potent Buccaneers offense could expect a further infusion of explosivity with the addition of wideout Antonio Brown.

Brady and Brown briefly crossed paths during the 2019 season with the Patriots, before Brown was cut after featuring in one game for New England.

Given that Brown's issues – both on the off the field – are well known, Shannon Sharpe says the move wouldn't have happened without Brady's blessing.

"You and I both know ... you're not bringing in an offensive skill position guy if that quarterback doesn't sign off on it. Not a quarterback of that ilk."

Assuming all goes according to plan for Brown, he's expected to make his debut for the Buccaneers in Week 9 against the Saints.

For Brady, it's just another target to aim for in a season where he's proving, yet again, that age is just a number.

The NFL’s Most Fascinating Team
The New York Giants have put themselves in position for a playoff spot by accepting their shortcomings and working around them.
1 hour ago

Burrow's Road To Return
What did Joe Burrow's surgery entail? What will rehab look like? Dr. Matt Provencher answers those injury questions and more.
5 hours ago