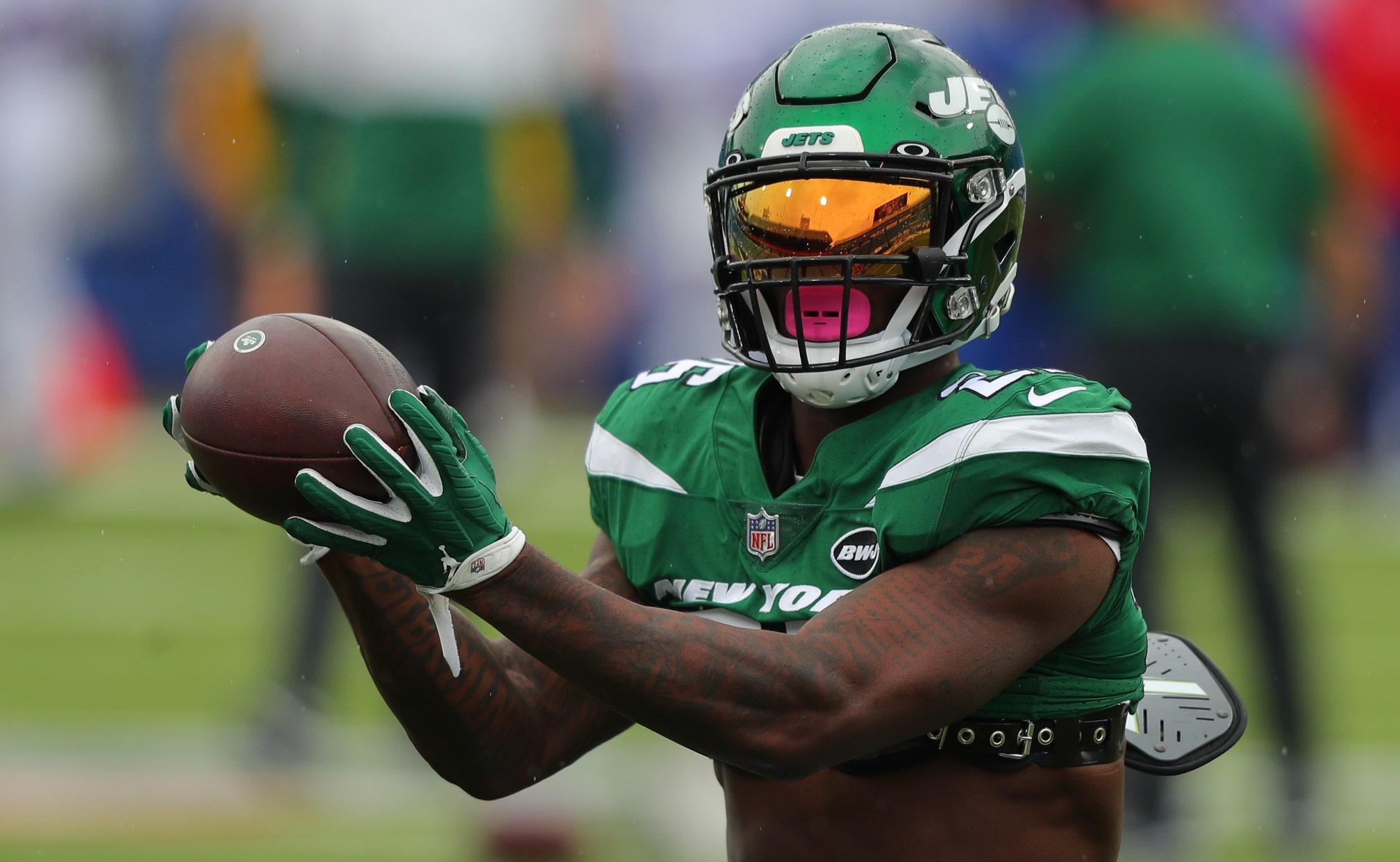 The defending Super Bowl champions appear to be on the verge of adding another versatile piece to their already potent offense. Two days after being released by the Jets, former All-Pro running back Le'Veon Bell is expected to sign a one-year deal with the Kansas City Chiefs.

The exact details on the contract have yet to emerge, but Bell confirmed the move on Twitter.

Kansas City also took to social media to welcome Bell into the fold.

The 28-year-old Bell spent six seasons with Pittsburgh before a contract standoff put an end to his tenure with the Steelers.

He then signed a four-year, $52.5 million contract with the Jets prior to the 2019 season.

In 15 games with New York last season, Bell tallied 789 rushing yards and three touchdowns on 245 carries, a far cry from the numbers he produced in previous seasons with Pittsburgh.

Bell's tenure in New York was incredibly short-lived, as he played 17 games for Gang Green.

Three times he was named to the Pro Bowl as a member of the Steelers, and he was twice named First Team All-Pro.

Now, Bell will look to have a rebirth of sorts with the champion Chiefs, led by reigning Super Bowl MVP Patrick Mahomes, who reacted to the news of Bell's signing on Twitter.

Bell will join a backfield featuring rookie standout Clyde Edwards-Helaire, who leads the team with 344 rushing yards on 81 carries through five games.