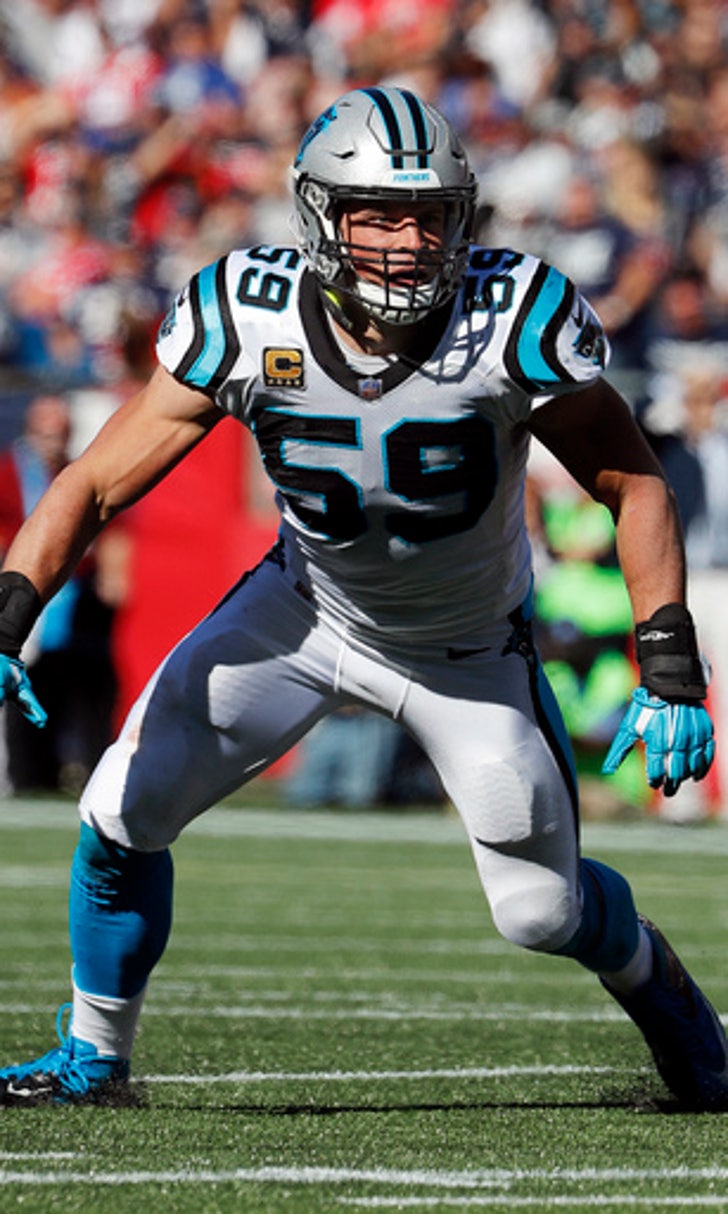 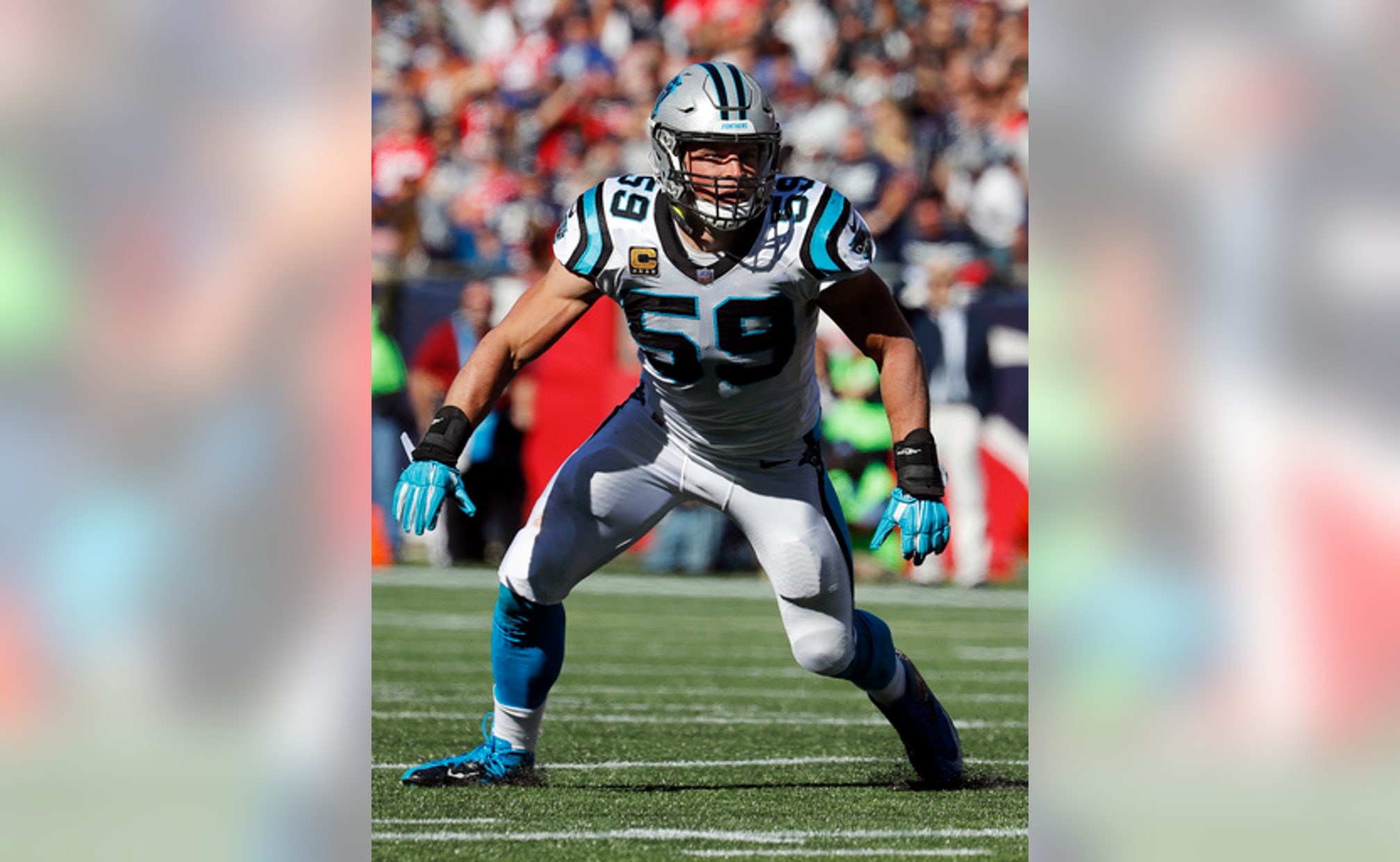 CHARLOTTE, N.C. (AP) The potential return of middle linebacker Luke Kuechly to the Panthers starting lineup on Sunday has been greeted with a mixture of excitement and concern by teammates and coaches.

Kuechly participated in all of practice for the second straight day Thursday, and coach Ron Rivera remains optimistic the three-time All-Pro will be cleared to play against the Tampa Bay Buccaneers (2-4). He's in the final stage of the NFL's concussion protocol, and will need to be cleared by an independent doctor before being allowed to play in a game.

Kuechly is expected to meet with doctors on Friday.

''The dude is the best middle linebacker in all of the game, so whenever we can get him back on the field that makes our odds of winning better,'' said Panthers outside linebacker Thomas Davis.

But Davis, like everyone else in the Carolina locker room, has some trepidation about Kuechly's long-term health because of recent studies focused on the effects of Chronic Traumatic Encephalopathy, or CTE, in football players who have sustained repeated concussions.

Kuechly is one of the most well-liked players ever to step in the Panthers locker room because of his humility, team-first approach and his leadership ability - qualities that helped earn him NFL Defensive Player of the Year in 2013.

''You don't want to see anybody have any kind of head trauma,'' Davis said.

The concern over Kuechly is amplified because this was his third concussions in the past three seasons for the Panthers (4-3).

He spent three weeks in the concussion protocol following the previous two on-field collisions in 2015 and 2016. Rivera even erred on the side of caution last year by holding Kuechly out an additional three games to recover at the end of the season because the Panthers were out of the playoff race.

Kuechly has only missed one game in the NFL concussion protocol so far this season, and Davis suggested last week that this hit might not have been as severe as the previous two.

''You just hope that we're doing the right thing,'' Rivera said. ''We are going through the process and doing the things that we have been told to do - hopefully it is all positive.''

He's not allowed to conduct interviews while in the concussion protocol, per league rules.

He said Kuechly's ability to give teammates pre-snap reads and even call out what plays the opponent is going to run is huge plus for the Panthers. Horton said he's recorded a number of tackles over the years simply because Kuechly has told him what play is coming.

''He knows more than anybody else on the field,'' Horton said.

Horton also knows how much Kuechly loves playing football, which gives him some worry as his friend prepares to return from his third concussion.

''I would say there is a little bit of a concern,'' Horton said. ''... Football is in his DNA, so that is the route he's going to go. But in the back of your mind, sure it concerns you a little bit.''

Buccaneers coach Dirk Koetter called what Kuechly has gone through the past three seasons ''horrible for any player.''

''The worst part of this game is injuries in general - and concussions are at the top of the list,'' Koetter said. ''I think the concussion protocol that they have in place right now is a huge help for everybody - for the players, for the doctors, for the trainers, for the coaches. I think it was a very smart move and I think it's serving a positive purpose.''

The 26-year-old Kuechly said after his second concussion he wouldn't change the way he approaches the game.

Horton doesn't expect that mentality will change as Kuechly prepares to return from his third, regardless of any medical study on the long-term effect concussions have on NFL players.

''It's hard to tell a guy not to play as hard as he plays,'' Horton said. ''Sometimes (a concussion) is inevitable just because of how hard he plays.''

Henry Hammers Colts, Falcons Roast Raiders
Plus, the Patriots earn a gritty win over Arizona, the Bills outlast the Chargers, and the Vikings win in comeback fashion.
1 hour ago