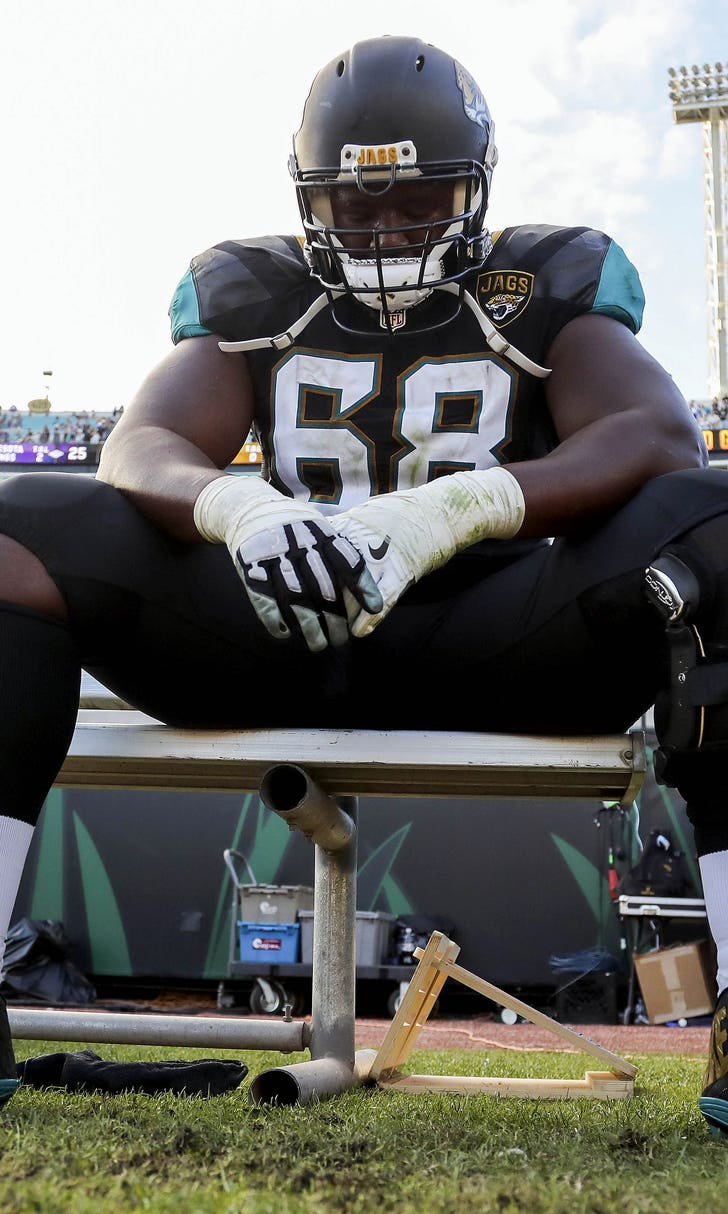 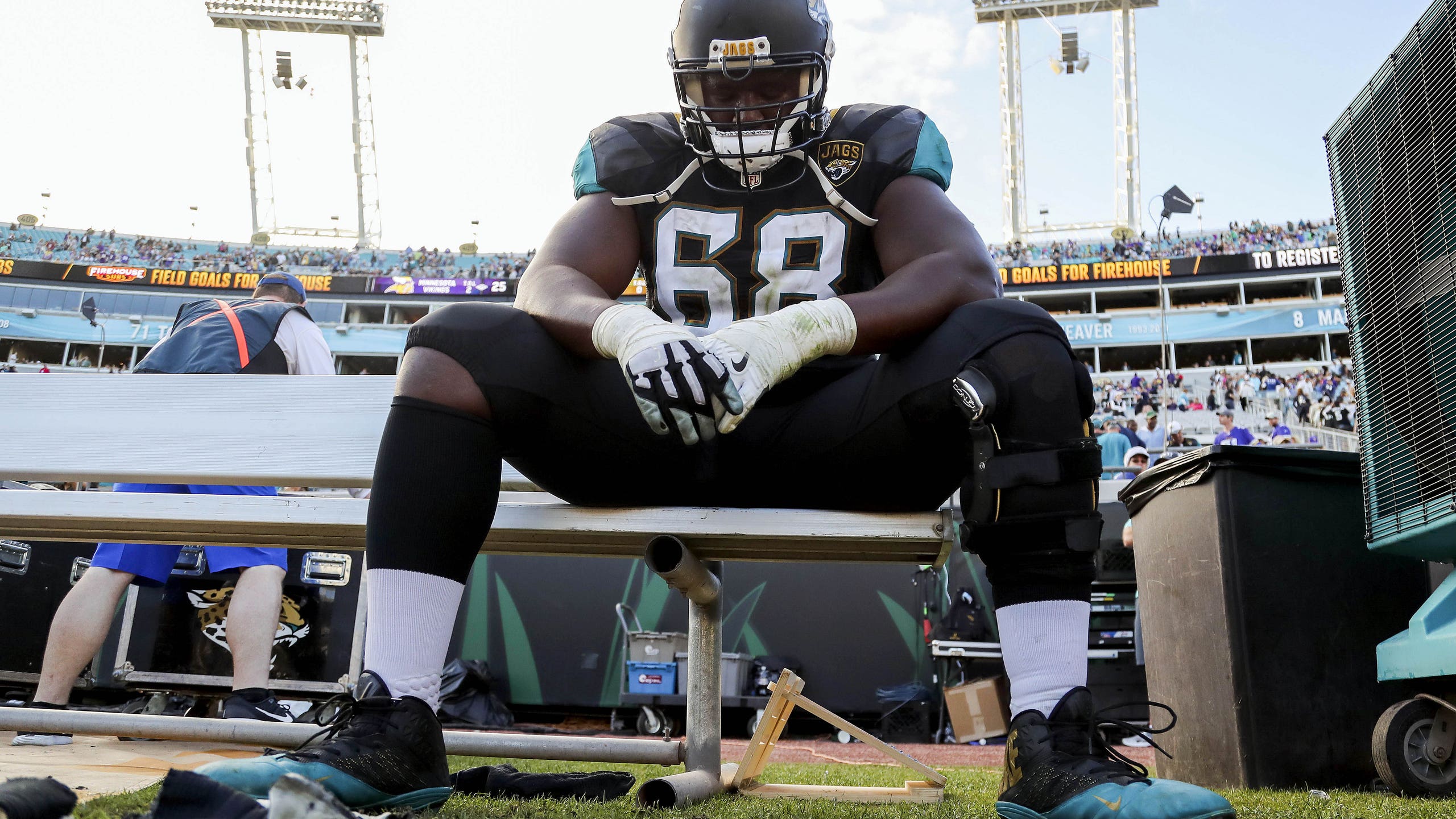 Kelvin Beachum: Jacksonville Jaguars should pick up his option

BY Fansided and Daniel Lago/FanSided via Black and Teal • June 30, 2017
share

The Jacksonville Jaguars have a lot of decisions to make this offseason, but an easy one should be picking up the team option on left tackle Kelvin Beachum.

Jacksonville Jaguars general manager David Caldwell has made numerous free agent signings over his 4 seasons as the head honcho, some lauded and some ridiculed. One of the moves that almost everyone agreed to be savvy was the calculated signing of former Pittsburgh Steelers left tackle Kelvin Beachum.

Instead, they recognized Joeckel as a sunk cost and acted accordingly to fill a weakness. They signed Beachum, the former Steeler coming off a torn ACL after a wildly effective 2014 campaign, to a team-friendly deal. Beachum basically gets a one-year tryout for $5.4 million in 2016, and if he plays well, the Jaguars have the option to apply what amounts to a four-year extension for $40 million. That’s about what the market value for a decent left tackle will be over the next four seasons, and there’s every reason to believe Beachum can be that player.

While smart, the Jaguars did put themselves in a bit of a tough spot. Coming off a torn-ACL, Beachum was going to need time to get in the groove and likely wasn’t going to play up to his potential in 2016. Beachum ended up with a Pro Football Focus grade of 44.3, which placed him 63rd out of 78 eligible tackles in the NFL. Beachum was a much better pass blocker than run blocker, but he still struggled at times in both regards.

Still, he was better than Luke Joeckel was during his stretch at left tackle.

Not signing Beachum back would add another (dire) need to fill this offseason. Beachum is a player who by all accounts will put the work in to get back to the elite level he played at in Pittsburgh. Let him come back and show his worth.

Jaguars Name Urban Meyer Head Coach
Urban Meyer is returning to the sidelines as head coach of the Jacksonville Jaguars, the team announced Thursday.
6 days ago