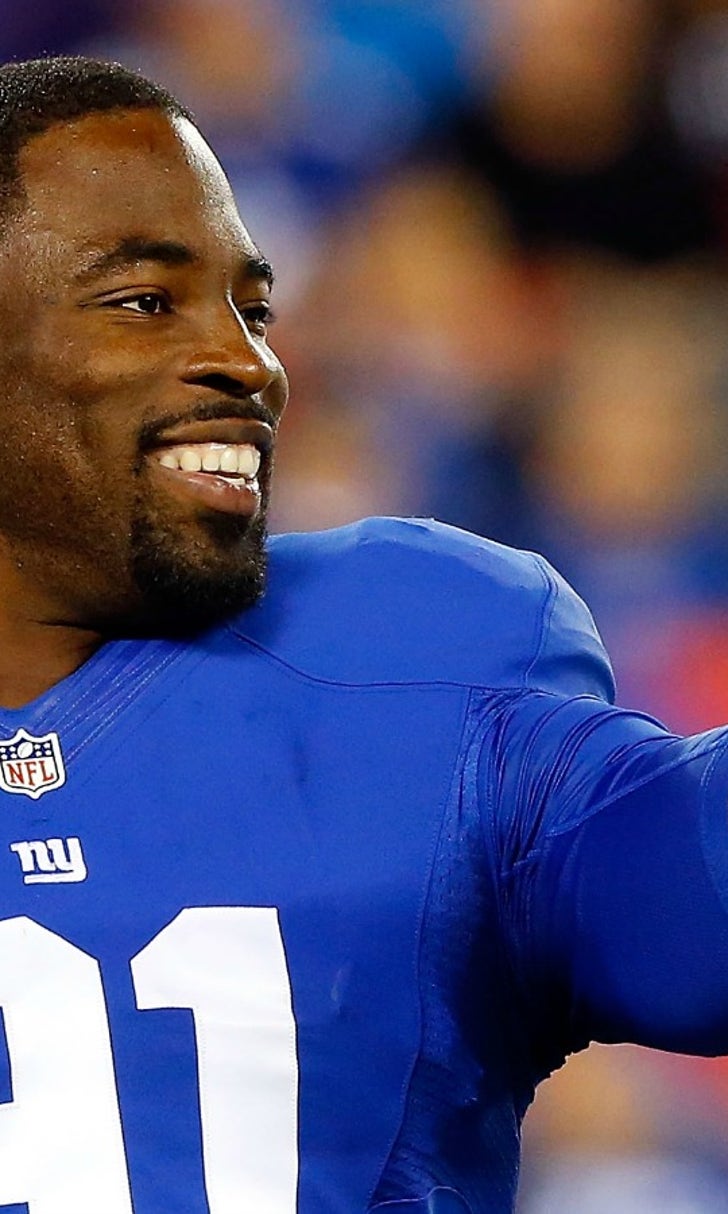 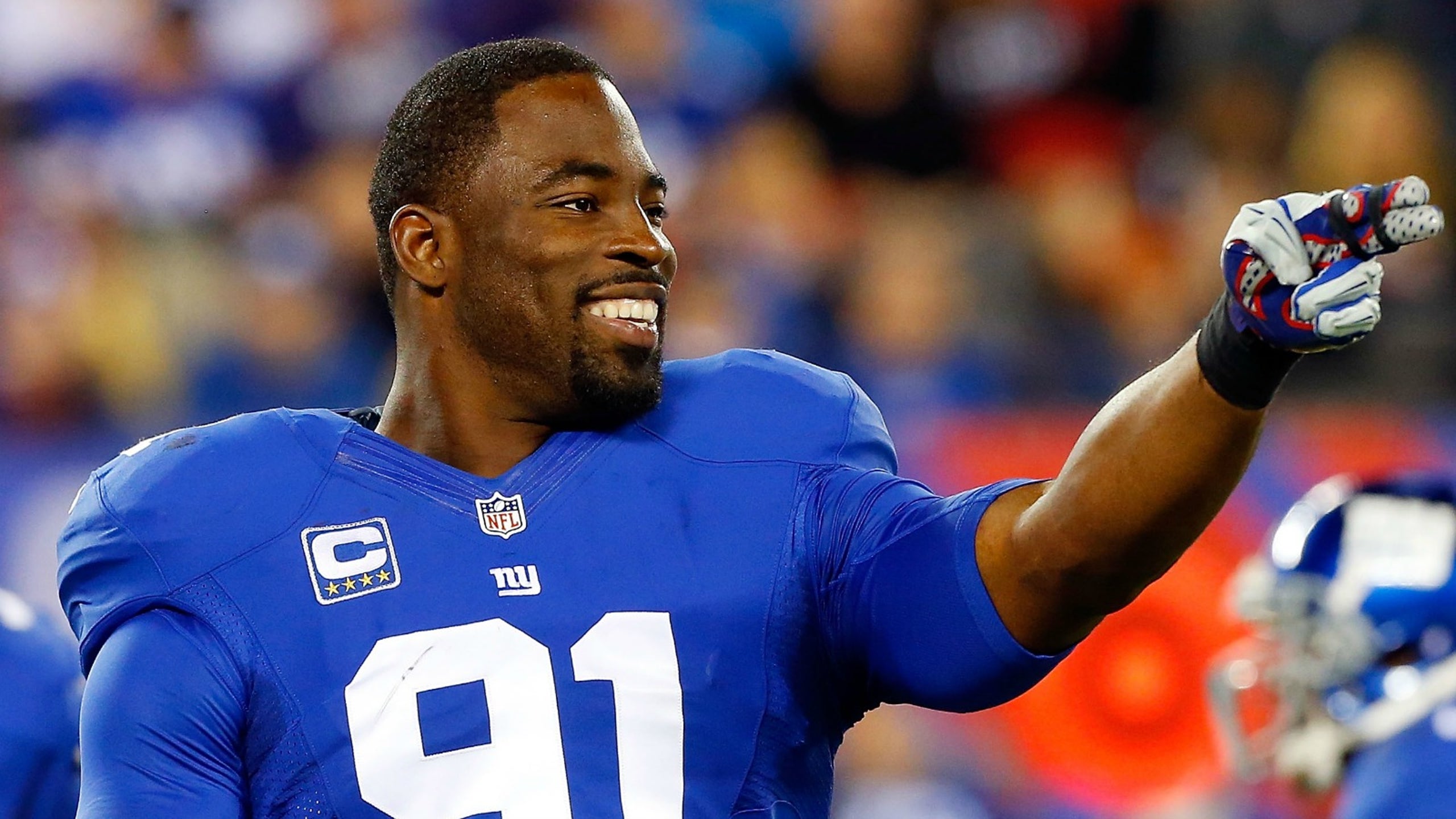 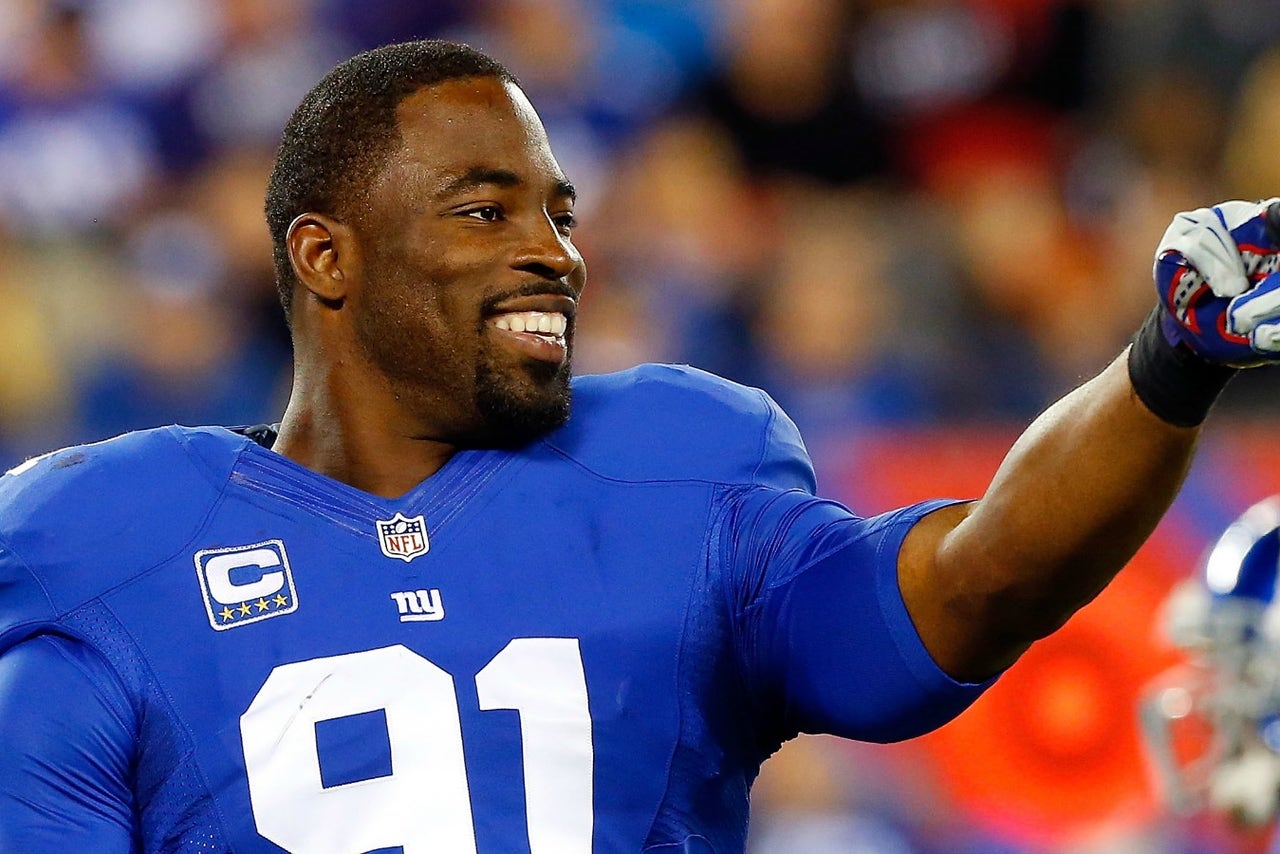 Longtime New York Giants defensive end Justin Tuck will sign a one-day contract and retire with the franchise on Friday.

.@JustinTuck will officially retire as a NYG on Friday! Watch it LIVE 2PM on https://t.co/PxnieKqORN or Giants App! pic.twitter.com/VHpEZtz99r

Tuck, 33, was a third-round draft pick by the Giants in 2005 and spent the first nine seasons of his career with the team before joining the Oakland Raiders for the 2014 and 2015 seasons.

Tuck had four seasons with double-digit sack totals -- all with the Giants -- and had arguably his best season in 2008 when he recorded 12 sacks and returned an interception for a TD.