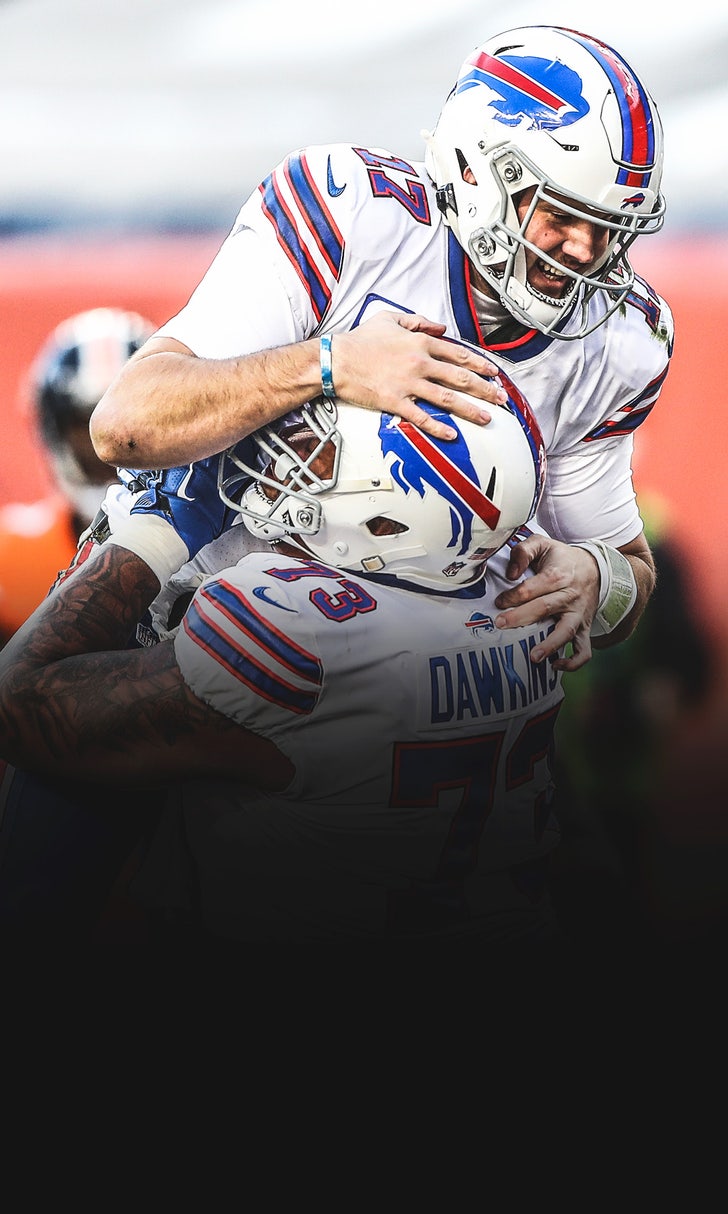 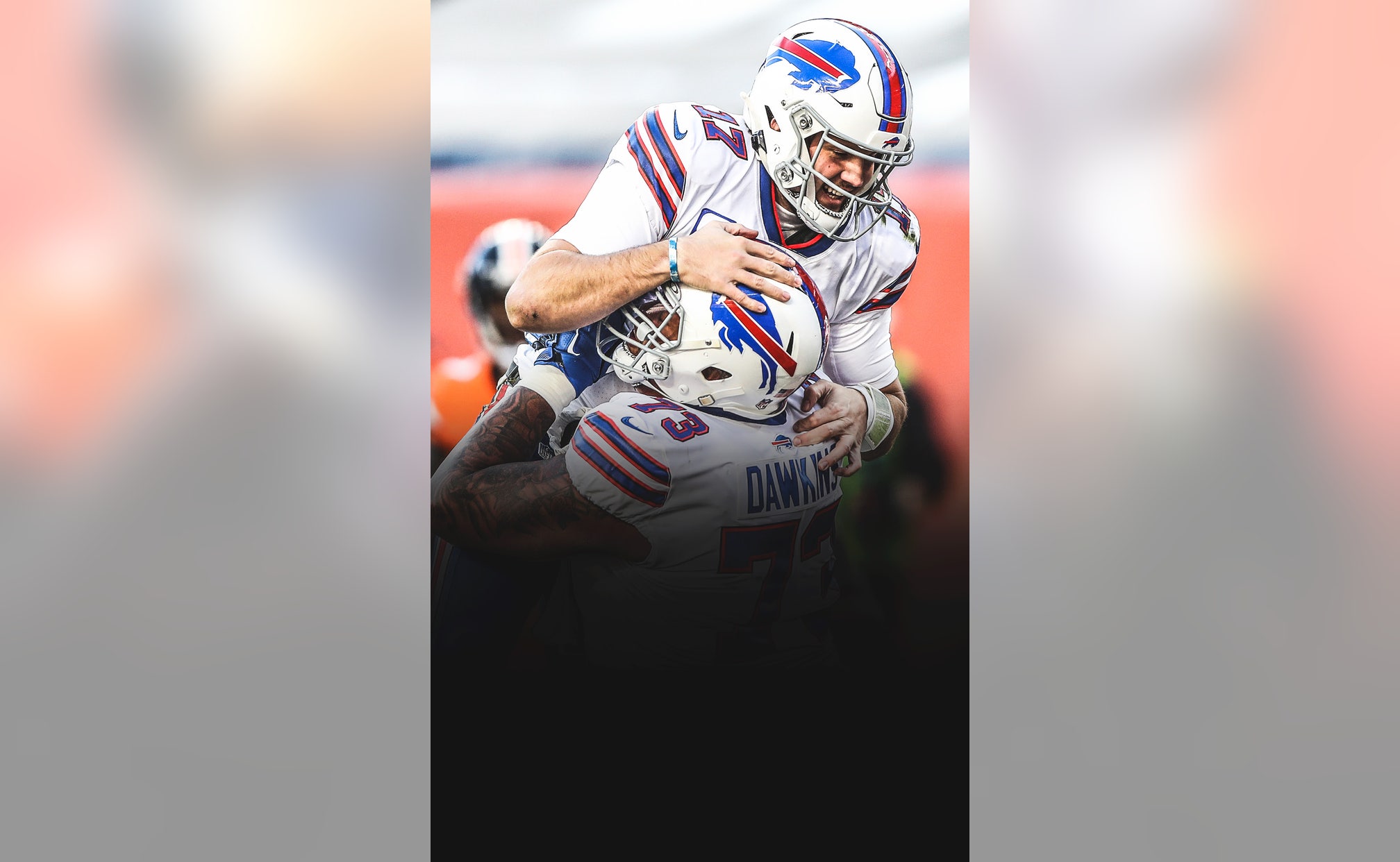 Week 15 brought a little Saturday NFL football mixed in with all of the college football conference championship games, and Josh Allen must have been feeling inspired by all the titles on the line.

The Buffalo Bills quarterback led his team to a resounding 48-19 win over the Denver Broncos, giving Buffalo its first division crown in a quarter-century and extending Denver's postseason drought.

Along the way, Allen made some history of his own. Here are three takeaways from the Bills' big win.

1. Josh Allen can do it all

Buffalo scored four offensive touchdowns on Saturday, and all four involved the Bills' franchise QB, as Allen threw for two and ran in two more.

That brought his career totals to 60 passing touchdowns and 25 rushing, placing Allen in some pretty lofty company.

And his performance was made more impressive by the fact Denver entered the game as the eighth best pass defense in the NFL, according to Football Outsiders.

On the day, Allen finished with 359 passing yards and 33 more on the ground, to go with those four scores. And most importantly, Buffalo got the win.

With the victory, the Bills are back where they haven't been in 25 years – since the days of Jim Kelly, Thurman Thomas, and Bruce Smith.

In fact, it's been so long since Buffalo won the AFC East that their current franchise quarterback, the 24-year-old Allen, hadn't even been born the last time it happened.

1995 was also the last time the Bills won a playoff game, as they knocked off the Miami Dolphins in the Wild Card round that year. The team has only made the playoffs at all five times since, losing in that same round on each occasion.

Fast forward to 2020, and Buffalo is currently +1200 to win the Super Bowl, tied with the Pittsburgh Steelers for the fifth shortest odds in the NFL, according to FOX Bet.

3. Liberty and justice for all

While bullet No. 1 above already celebrated Allen's spectacular day, no recap would be complete without mentioning perhaps his most eye-popping play.

True, it didn't count because of an offensive holding penalty, but Allen's absurdly smooth Statue of Liberty trickeration is a clip you can watch all weekend long.

Now, the Bills will get a couple extra days of rest to enjoy their win and division title before they take on the former kings of the AFC East, the New England Patriots, on Monday, Dec. 28.

Get more from Buffalo Bills Add to your favorites to get information about games, news and more.
in this topic

Bills Pick Off Ravens To Advance
A low-scoring first half gave way to one explosive, game-changing play. Here's how Buffalo knocked off Lamar Jackson & Co.
2 days ago

Best Bets For The NFL Divisional Round
Baker to cover vs. the Chiefs? The Ravens over everyone's Cinderella? Jason McIntyre breaks down how to win this weekend.
3 days ago
those were the latest stories
Want to see more?
View All Stories
Fox Sports™ and © 2021 Fox Media LLC and Fox Sports Interactive Media, LLC. All rights reserved. Use of this website (including any and all parts and components) constitutes your acceptance of these Terms of Use and Updated Privacy Policy. Advertising Choices. Do Not Sell my Personal Info