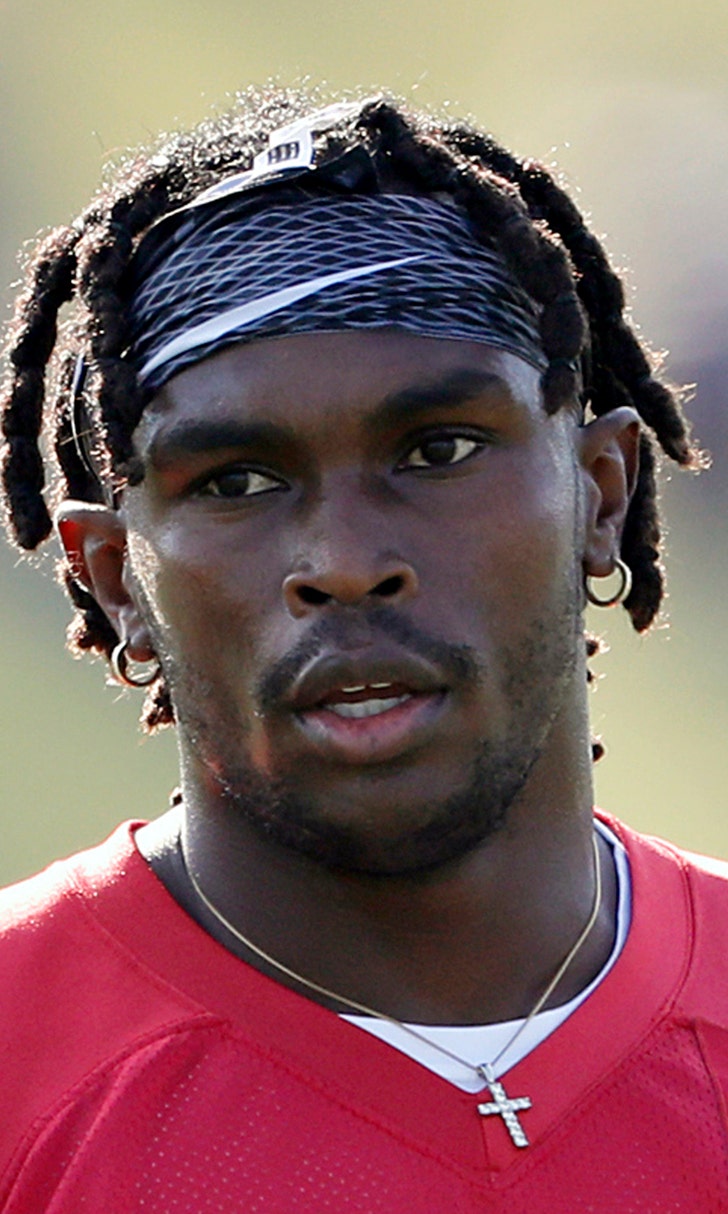 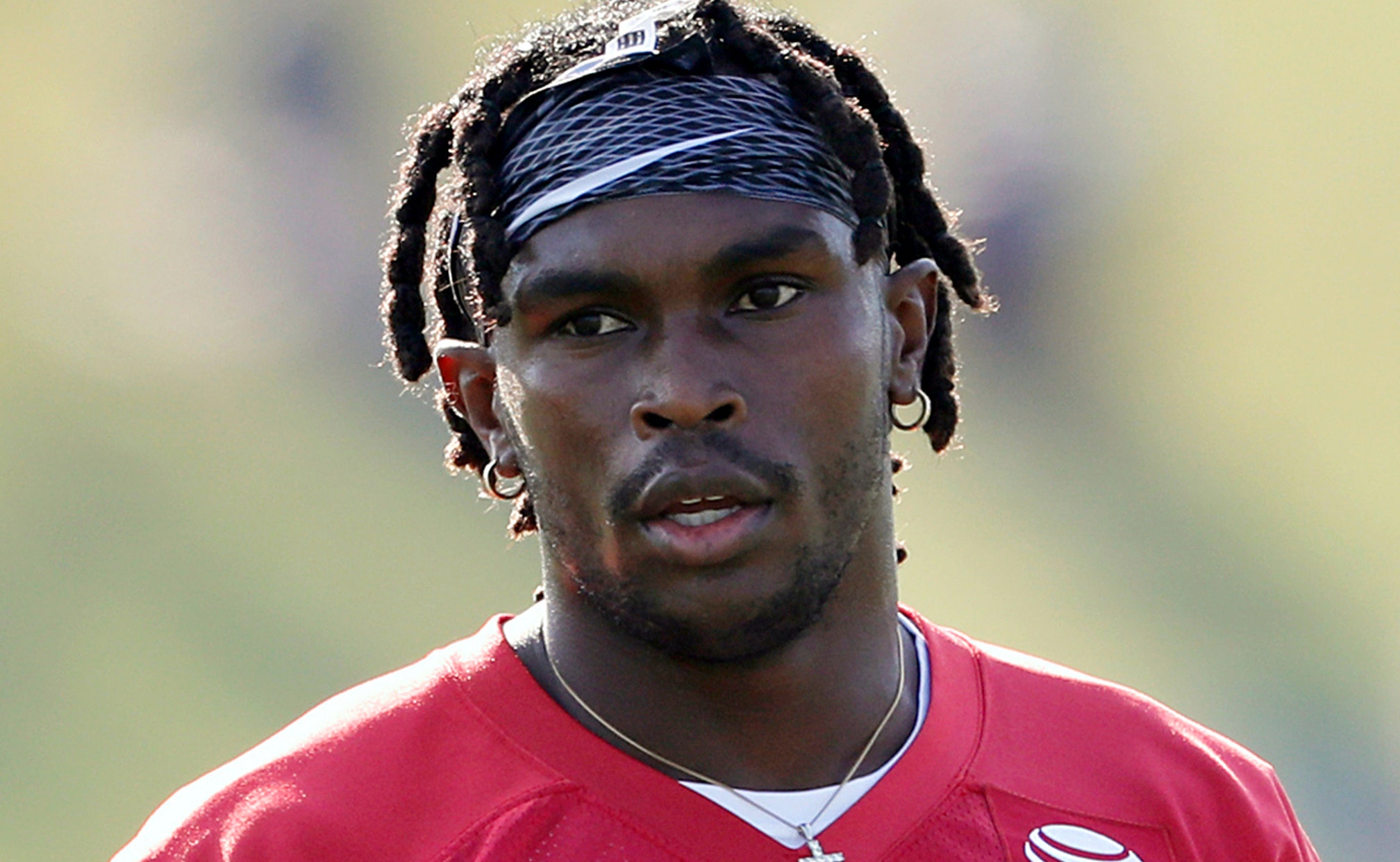 Defensive tackle Grady Jarrett also did not attend the launch of the offseason program, which started Monday and continued Wednesday. The Falcons placed a $15.209 million franchise tag on Jarrett and hope to negotiate a new long-term deal with the leader of the team's defensive front.

Jones, 30, also missed last season's offseason conditioning program and mandatory minicamp while seeking a new contract. He reported for the start of last year's training camp following an adjustment to his five-year, $71.5 million contract, and he led the NFL in yards receiving.

General manager Thomas Dimitroff said recently he has had productive talks with Jones and his agent and said there is "no timeline" on his hopes for an agreement.

"We'll continue to talk with both Julio and his representation," Dimitroff said. "Again, we have really good conversations with them. So there's no particular time on that. I'm not concerned on that, nor is he. I know we'll get that figured out. I know there's interest because of what has gone on with the receivers in the league. There's some big numbers talked about."

Jones' base salary for 2019 is $9.6 million, which according to Spotrac ranks only 15th among NFL wide receivers. Tampa Bay's Mike Evans leads the position with his $17 million base salary in 2019.

He was an AP All-Pro second-team selection last season, when he had 113 catches for 1,677 yards and eight touchdowns. Jones has reached 1,000 yards in five straight seasons. He has been named to five straight Pro Bowl teams, and six overall.

Jarrett, 25, was seen as one of the top free agents at defensive tackle before given the franchise tag.

Jarrett was a bright spot in the Falcons' disappointing 2018 season. He set career highs with six sacks and three forced fumbles. Dimitroff said talks with Jarrett could extend to the start of training camp in July.

The GOATS, the bad and the Jets
Charlotte Wilder recaps a wild NFL Sunday, including a battle of QB legends, a bevy of QB struggles and one hapless, winless team.
2 days ago