No coddling. No easing into things.

The New York Jets offensive coordinator has Sam Darnold on the fast track, and the No. 3 overall pick from Southern California is handling things like a seasoned veteran.

Darnold is competing with both McCown and Bridgewater for the starting quarterback job, and will be given every opportunity this summer to win it.

McCown is the incumbent who's coming off a career year with the Jets, and is a respected leader. But he'll be 39 on July 4 and clearly isn't the future of the franchise.

Meanwhile, Bridgewater is on a one-year deal with New York after seeing his promising career nearly come to an end two years ago because of a serious knee injury while with Minnesota. He's still in the midst of a comeback, and will still only be 26 in November.

But Darnold has already had some bright moments this offseason, so if he continues to show the progress that made him so coveted by the Jets during the draft - the future could be right now.

Bates made it clear that it would be coach Todd Bowles' call on the starter, at quarterback and every other position on the field.

But Bates knows a few things about quarterbacks, having played the position in college at Tennessee and Rice. He has also been a quarterbacks coach in the NFL at several spots, including twice with the Jets and stops in Tampa Bay, Denver and Chicago.

And, so far, he likes what he sees in Darnold.

''Since rookie camp, he hasn't flinched,'' Bates said. ''Everything that we have thrown at him, he's been able to handle, so we're excited.''

The 41-year-old Bates was promoted by Bowles in February to replace the fired John Morton as offensive coordinator. He'll continue to serve as New York's quarterbacks coach, but this marks the first time since 2010 that he's running the entire offense.

Bates followed Pete Carroll from USC to Seattle, but was fired as offensive coordinator after just one season with the Seahawks. After a year out of the NFL, Bates was hired by Lovie Smith in Chicago as the Bears' quarterbacks coach. When Smith was fired at the end of the 2012 season, Bates was one of several assistants not retained by new coach Marc Trestman.

Bates used that time to do some soul searching and hit the road - literally. He spent five months hiking the 3,000-mile Continental Divide Trail, which includes mountainous terrain in Montana, Idaho, Wyoming, Colorado and New Mexico. He has said it made him a better person, and hopes his previous experience - and failures - with Seattle will help him thrive in this opportunity with the Jets.

''I did take a little sabbatical,'' Bates said. ''Any time you get fired, you can look at it one or two ways. You can either not think about it and try to become a better person and a better coach or you can just move on. I obviously took a lot of time by myself and thought about some things and I look forward to seeing how they turn out.''

All eyes are obviously on the quarterbacks with the Jets. But, Bates has plenty of work to do with the rest of the offense, too.

Isaiah Crowell was added to the running backs group, which includes Bilal Powell, Thomas Rawls and Elijah McGuire and has a chance to be a playmaking bunch in the backfield.

Robby Anderson, Jermaine Kearse and Quincy Enunwa lead a receiving corps that isn't flashy but could be one of the most hotly contested positions in training camp, especially if Terrelle Pryor is healthy from arthroscopic ankle surgery and youngsters Chad Hansen and ArDarius Stewart progress in their second seasons.

''Right now, I don't have a crystal ball, so we're still trying to figure out what we do best,'' Bates said. ''We're throwing the whole playbook at them and deciding what we can feature and maybe some things we can put in the background and work on next spring.

''I will say this, there is a good vibe. There is good energy with the offensive unit. They're coming to work every day and they're getting better. It's exciting to be here right now on the offensive side.'' 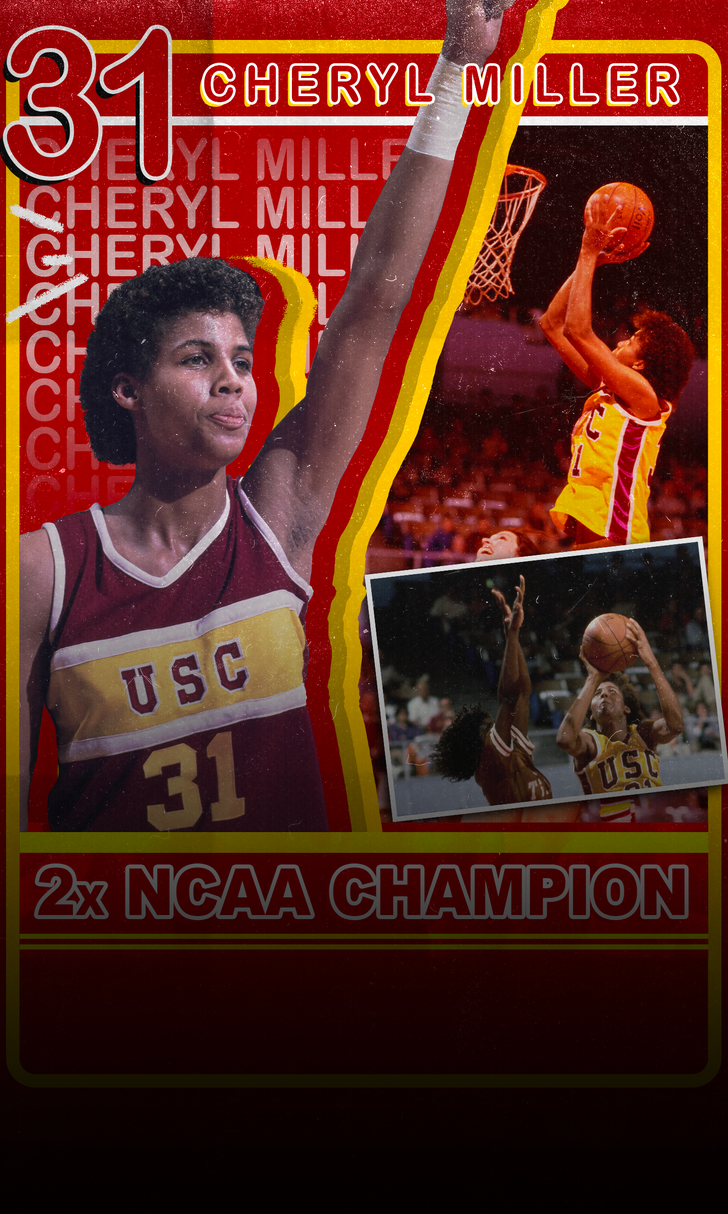