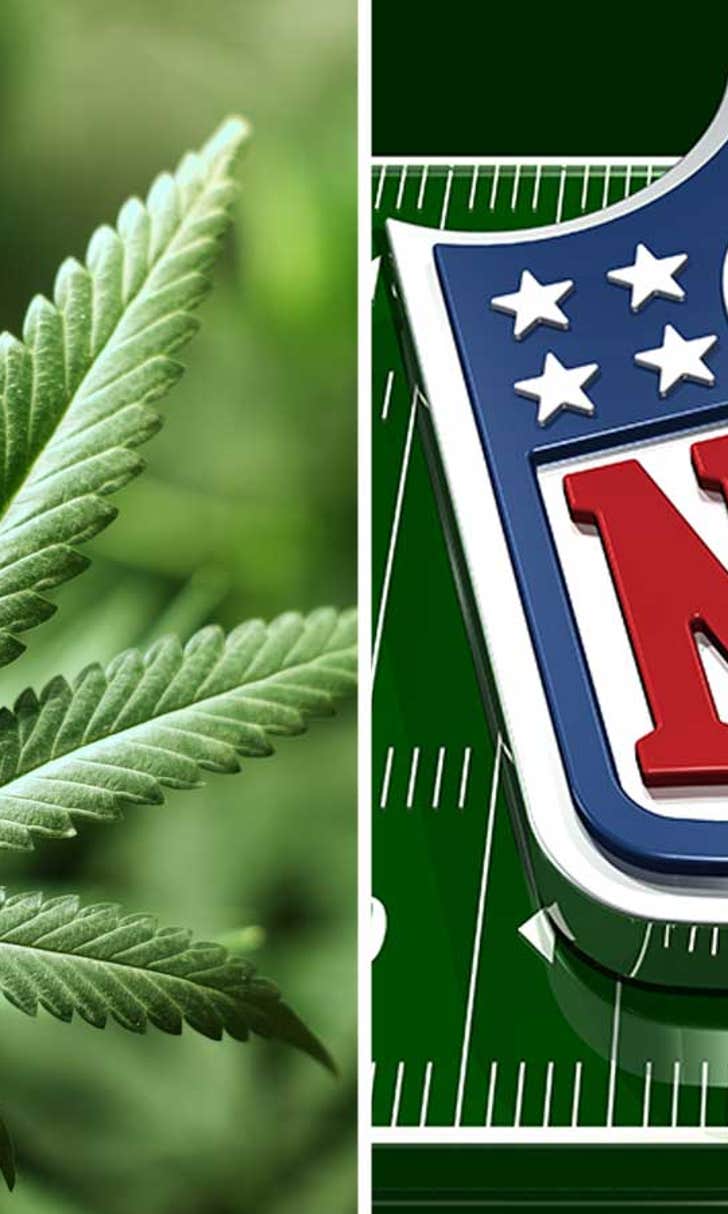 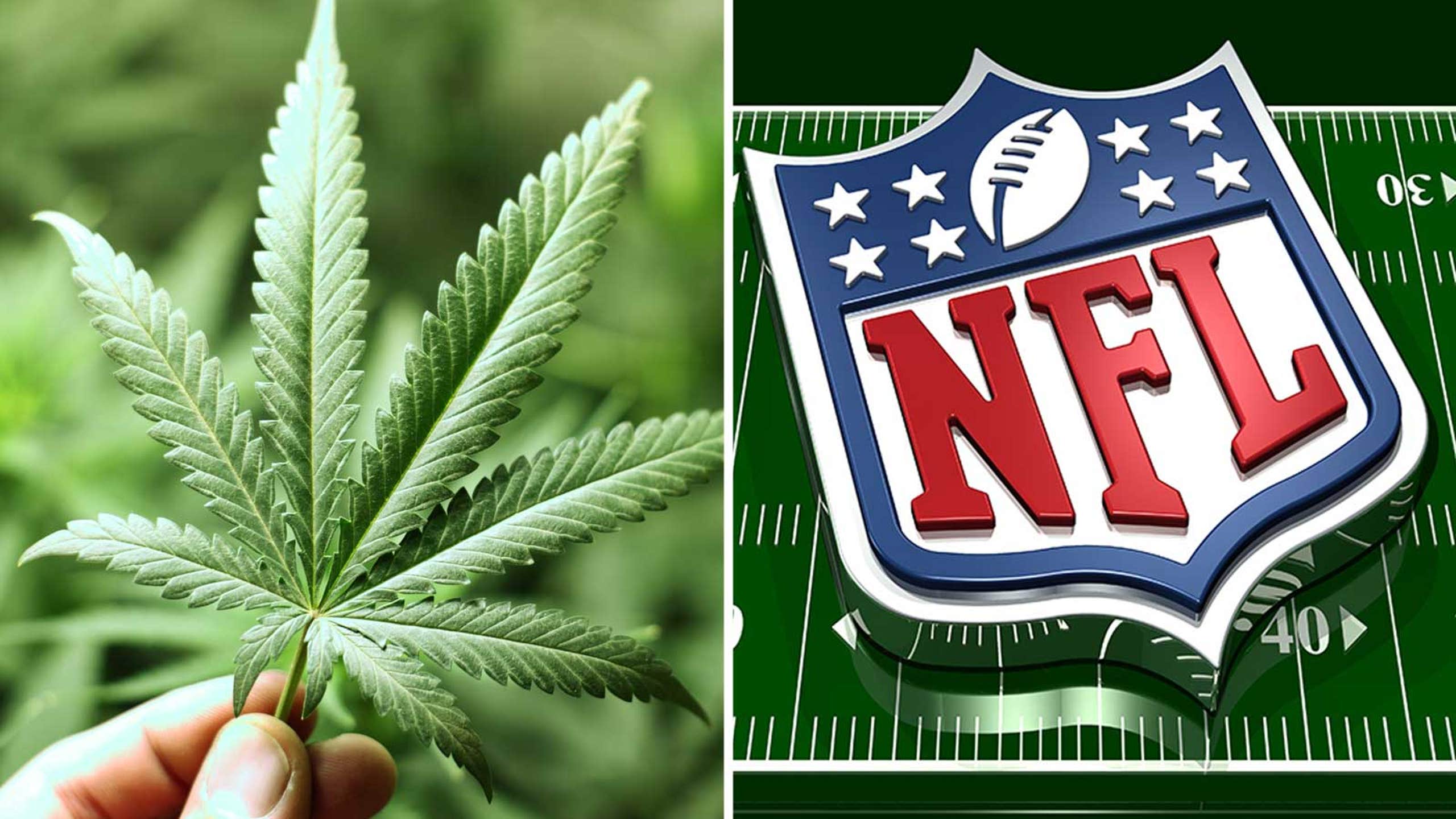 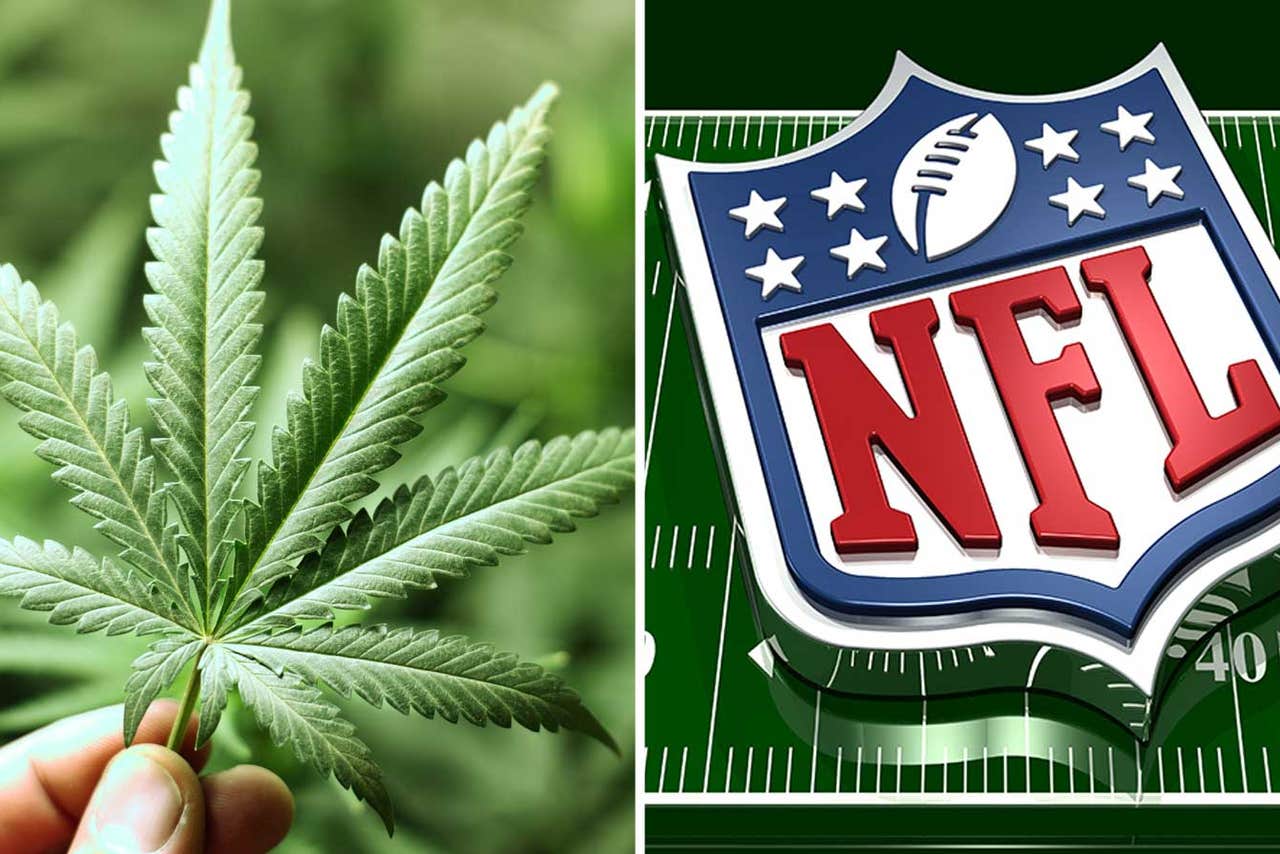 Yes, marijuana influenced Plummer's flight of fancy but not in the conscious-bending way linked to popular use. Plummer is a user of cannabidiol (CBD), which is the non-psychoactive component of the hemp plant that proponents believe can help address a wide range of physical and psychological ailments.

Plummer said he feels so good after taking prescribed CBD oil for a year that he toyed with the idea of returning to the Denver Broncos almost a decade after his own retirement.

"I'm 41 and the Broncos need a new quarterback," Plummer recently told co-host Zig Fracassi and me on SiriusXM NFL Radio that. "I'm not thinking about it but the thought crossed my mind because my body feels great after playing for 10 years in the league and being retired.

Plummer and Baltimore Ravens tackle Eugene Monroe are among those who strongly feel that CDB can help current and former NFL players deal with the aftereffects stemming from the sport's violent nature. Both have publically asked league officials and NFL Players Association to change their hard-line stance toward marijuana to create wiggle room for non-recreational usage.

Plummer and Monroe also are trying to generate funds toward an initiative being sponsored by Realm of Caring, a non-profit advocacy group focused on researching medical purposes for cannabis. "When the Bright Lights Fade" is an attempt to link Realm of Caring with Johns Hopkins University for a study on whether CBD can be used to possibly prevent the degenerative brain disease known as chronic traumatic encephalopathy (CTE) that the NFL admitted earlier this week is linked directly to concussions. 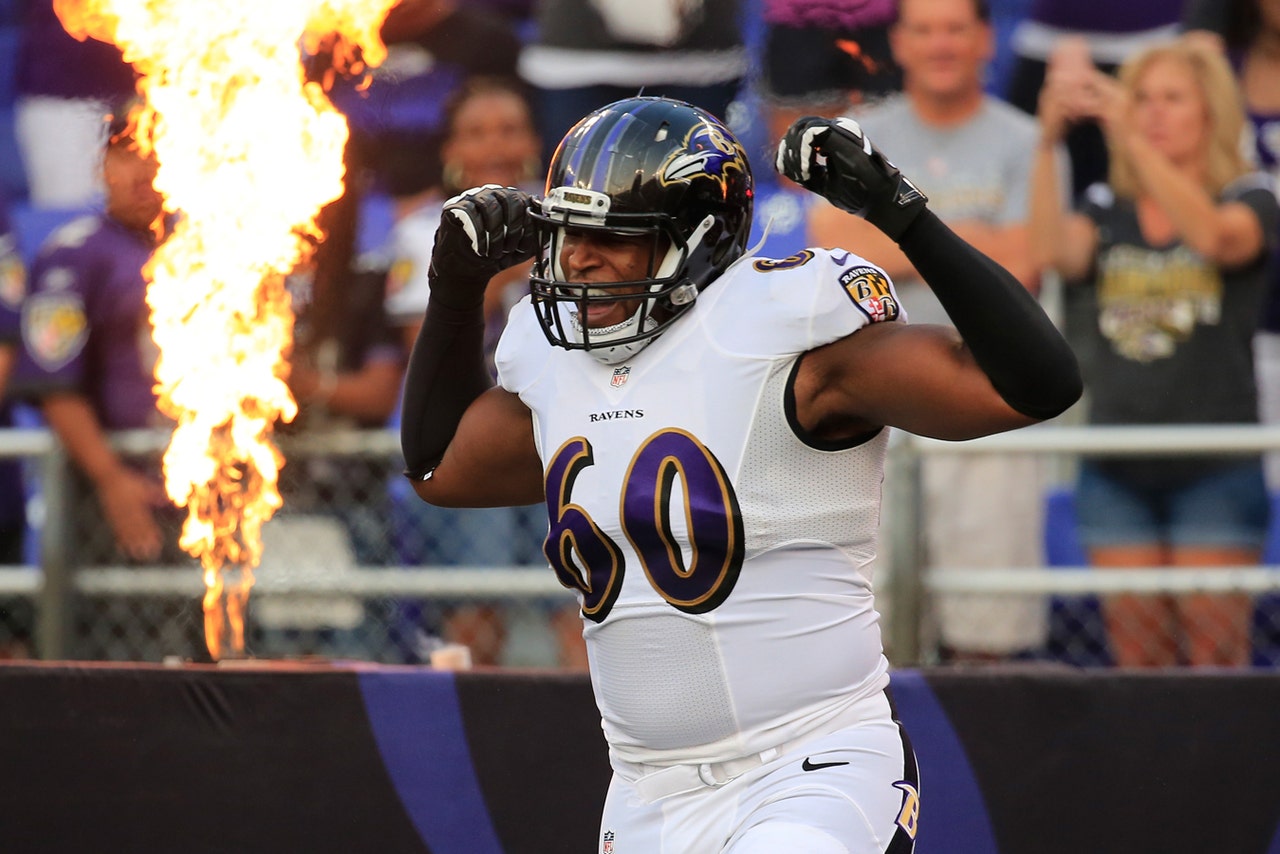 "We're just hoping to educate people because in the NFL, you bang your head," Plummer said. "You're not going to see that go away. People have multiple ailments and things they deal with when not only when they are playing but after.

"We need more guys like Eugene Monroe to take a stand on this and say, 'If you really care about us, you should seriously look at this and consider the effects it can have.' It's really for everybody, not just football players."

For the time being, the NFL and its players union have failed to financially support marijuana-related medical research. Among the reasons are negative stigmas associated with the drug, plus the fact its possession and usage is prohibited under the league's Collective Bargaining Agreement as well as illegal in most states.

When asked about medical marijuana in early February at Super Bowl 50, NFL Commissioner Roger Goodell said he believes the league's current drug policy is "in the best interest of our players and the long-term health of our players."

"I don't foresee a change in that clearly in the short term but we'll continue to be in touch with our medical personnel," he continued. "If that changes, we'll discuss it."

Plummer would welcome the conversation.

"When you mention CBD, people immediately assume you're talking marijuana and getting high and smoking weed," Plummer said. "You're not. This is scientifically extracted from the hemp plant. They were able to separate the THC (tetrahydrocannabinol) almost completely out of it."

Besides removing the chief intoxicant from marijuana, Plummer also believes CBD is a safer alternative to some of the pain medication currently prescribed by NFL teams to ailing players. Plummer said his body had taken far more abuse than the average 31-year-old when he decided to retire following the 2006 season with the Broncos.

"I played 10 straight years and took a lot of hits, including quite a beating for a few of those years in Arizona," said Plummer, a 1997 second-round pick by the Cardinals. "Toward the end of my career, I was taking anti-inflammatory (medicine) just to get through a season. I stayed away from the high-powered painkillers unless I was really banged up and needed some relief just to be able to make a five-hour flight from the East Coast back home. Other than that, I stayed away from Percocet and Vicodin that is so quickly handed out (by NFL medical staffs).

"What happens is we love to take care of the players when they're playing. But when we get done and after the five years of insurance runs out, these guys are strung out."

In turn, Plummer said he is not advocating for the NFL to change its rules regarding recreational marijuana use or install more lenient testing procedures.

"We're not saying that players should be allowed to smoke marijuana," he said. "But if we could get the NFL to maybe help with the funding of this research testing former and current players who use CBD ... I feel like with what this has done for me that it's a wonder medicine."

Plummer now just has to wonder whether the NFL will listen to his plea.

For more information on "When the Bright Lights Fade," visit https://theroc.us/bright-lights.