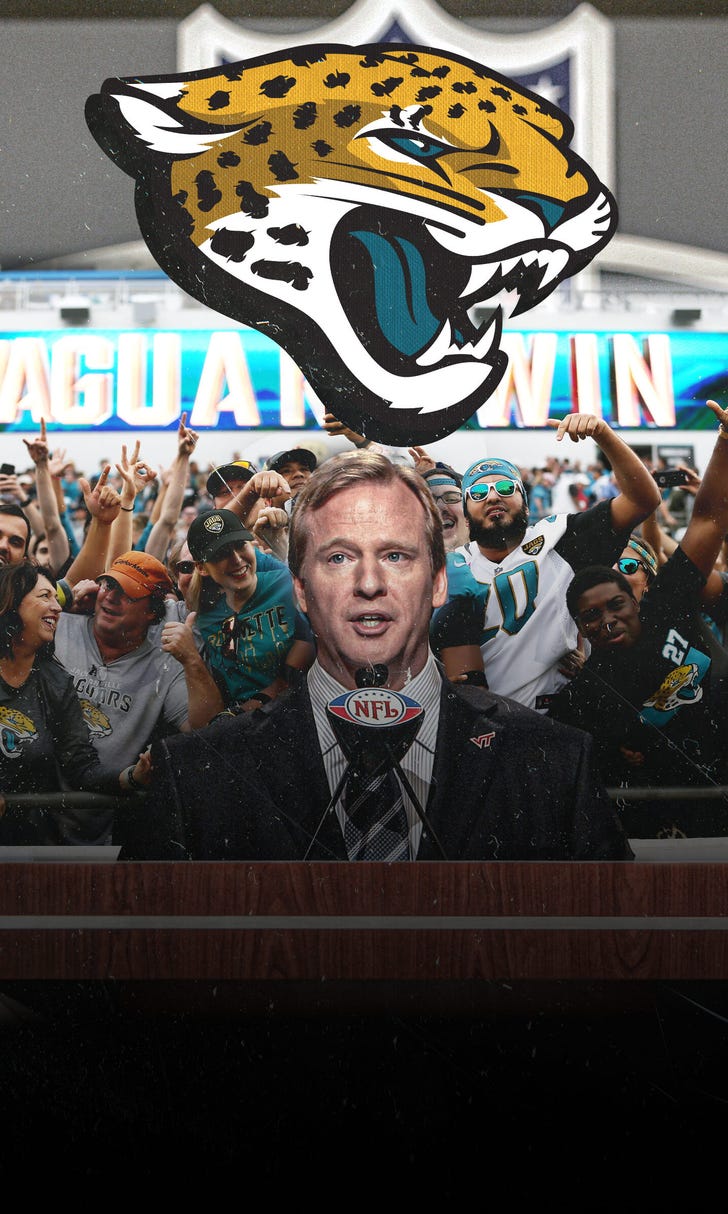 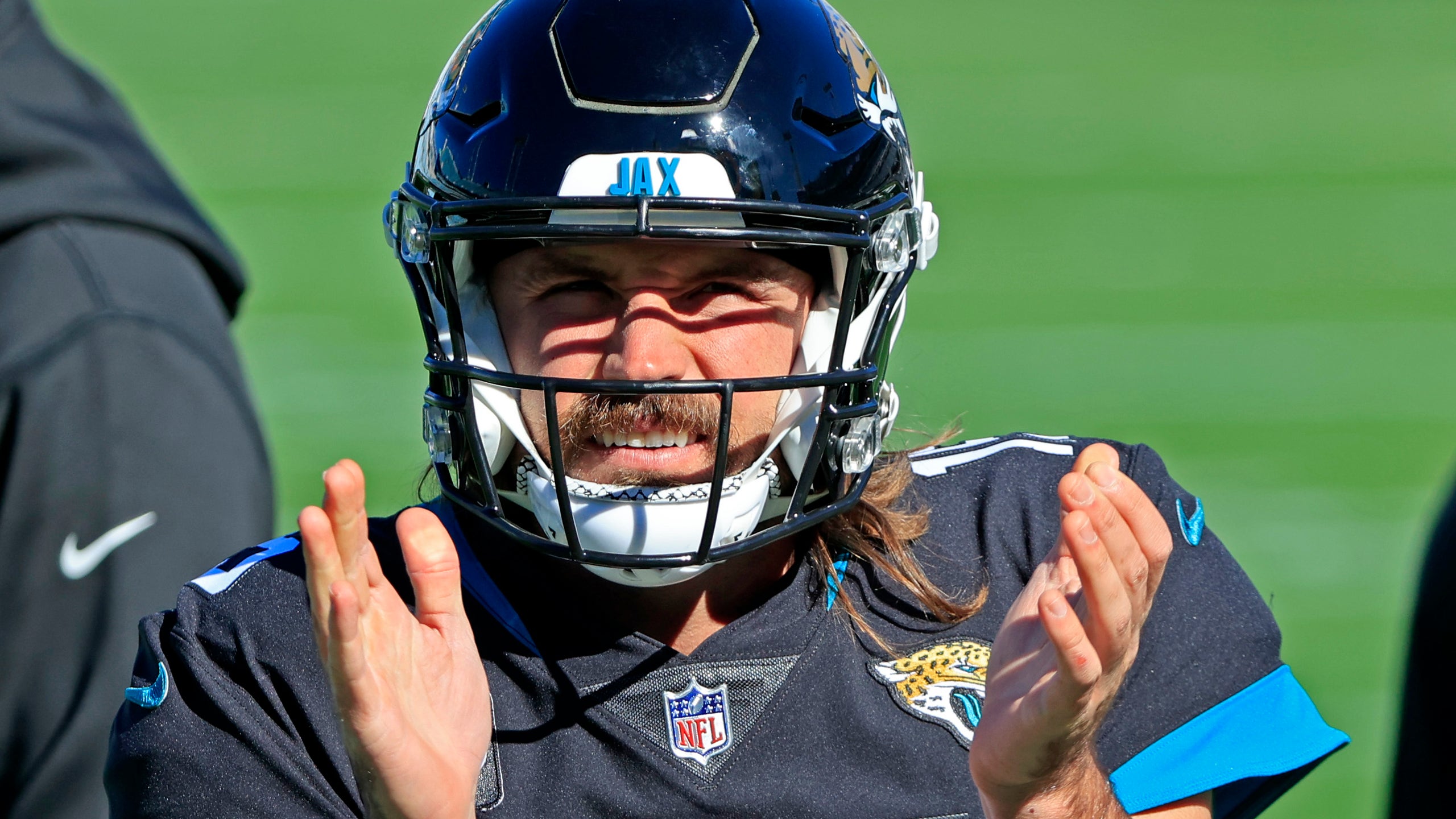 Sometimes in life, when you lose, you actually win.

The Jacksonville Jaguars lost their 14th game of the season on Sunday, and will enter Week 17 at 1-14.

But in the midst of all that defeat, the Jags have officially earned the top pick in the 2021 NFL Draft.

And they will use that pick – in earth's estimation – to select Clemson superstar quarterback Trevor Lawrence.

For the majority of the season, the top pick looked as if it would land in the lap of the New York Jets, who were 0-13 entering last week.

However, the Jets stunned the Los Angeles Rams in Week 15, and then on Sunday afternoon, made it two in a row, defeating the short-handed Cleveland Browns, 23-16, to move to 2-13.

The Jaguars subsequently took it on the chin against Chicago, losing 41-17 to the Bears, and that was that.

And as of Sunday afternoon, Twitter made sure it have its say in the Jets' loss in victory, and the Jaguars' victory in defeat.

Aged Beef
Aaron Rodgers and Ndamukong Suh are set to rekindle a rivalry that dates back a decade. How might it impact Sunday's matchup?
8 hours ago