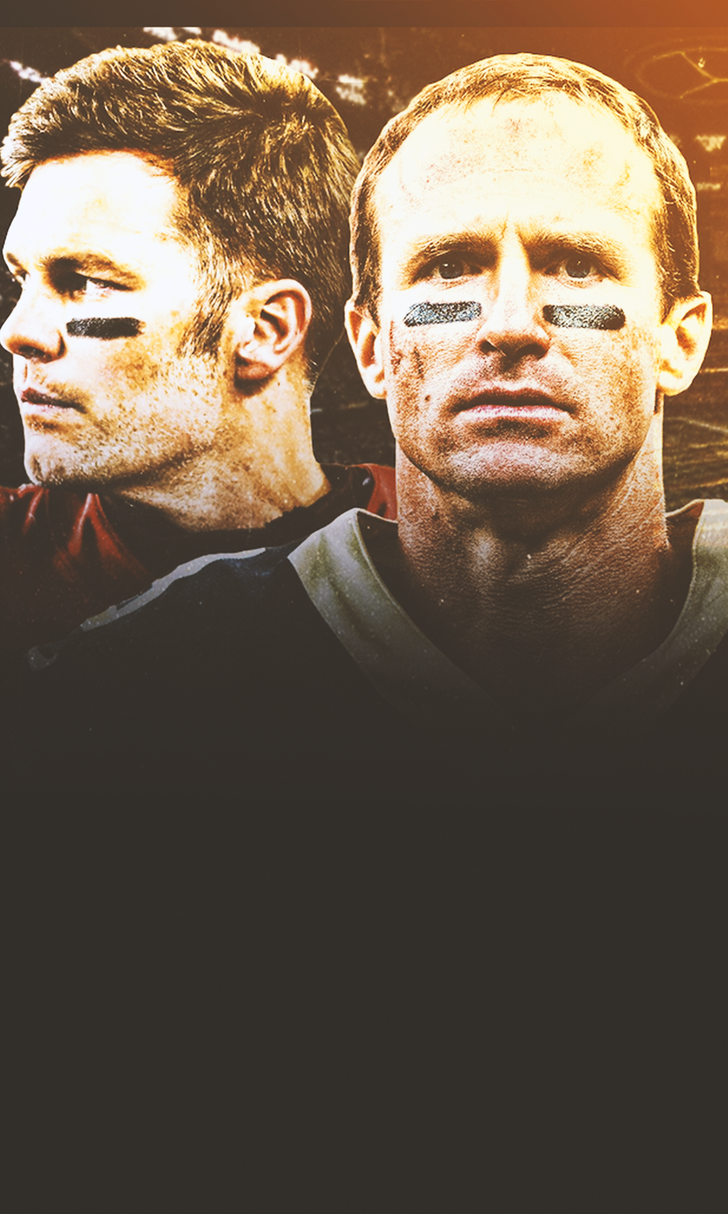 How Bucs Vs. Saints Will Be Won

Week 1 Sunday of the 2020 season features one of the most exciting matchups of the entire NFL slate, as Tom Brady makes his debut as a Tampa Bay Buccaneer, facing Drew Brees and the Saints in the SuperDome on FOX.

To get ready for just the fifth matchup ever in these two future Hall of Famers' illustrious careers, FOX Sports analyst Brandon Marshall broke down the three keys to watch for heading into the game.

The 21-year old Wirfs is the Bucs' newest starting right tackle and the 13th pick in the 2020 NFL Draft out of Iowa. Tampa Bay traded up for the 6-foot-5, 320-pound rookie to filled the last hole on the offensive line to protect QB Tom Brady.

As Marshall points out, this one is fairly simple. While most NFL fans might not know Wirfs, the Bucs will only succeed if their first-round pick can keep Brady clean. Otherwise, if the 43-year-old QB is running for his life, Tampa Bay won't stand a chance of keeping up in scoring with Brees & Co. 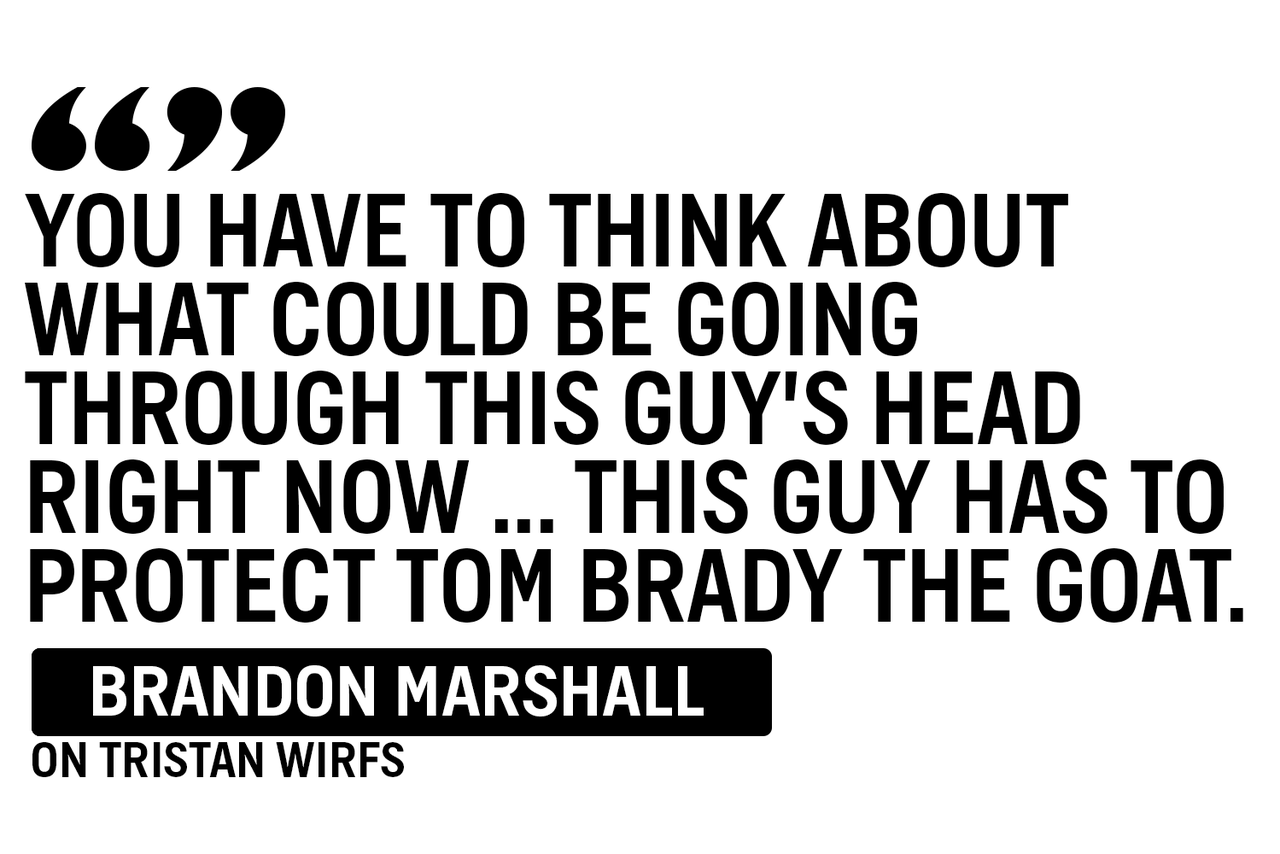 Last season under Arians, the Buccaneers' offense ranked third in both total yards per game (344) and points per game (28.6), but with QB Jameis Winston at the helm, turned the ball over a league-worst 41 times.

Meanwhile in 2019, 42-year-old Brady was still among the most accurate passers in the league. And his deep ball – compared to the league average – was 11.5% more accurate, according to PFF

But, there could be issues with that approach, too, Marshall argues. 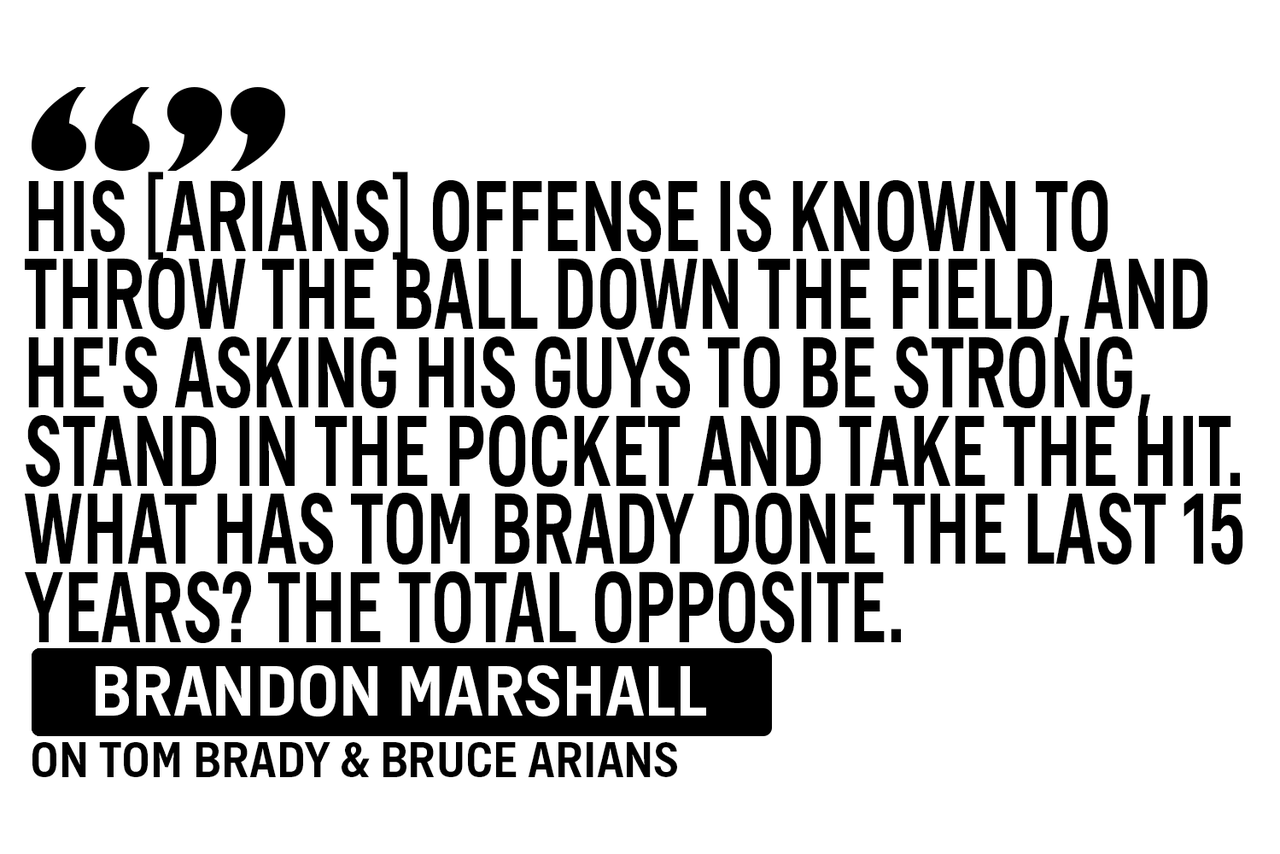 Yet Bowles, Tampa Bay's defensive coordinator, has quite a reputation of his own. 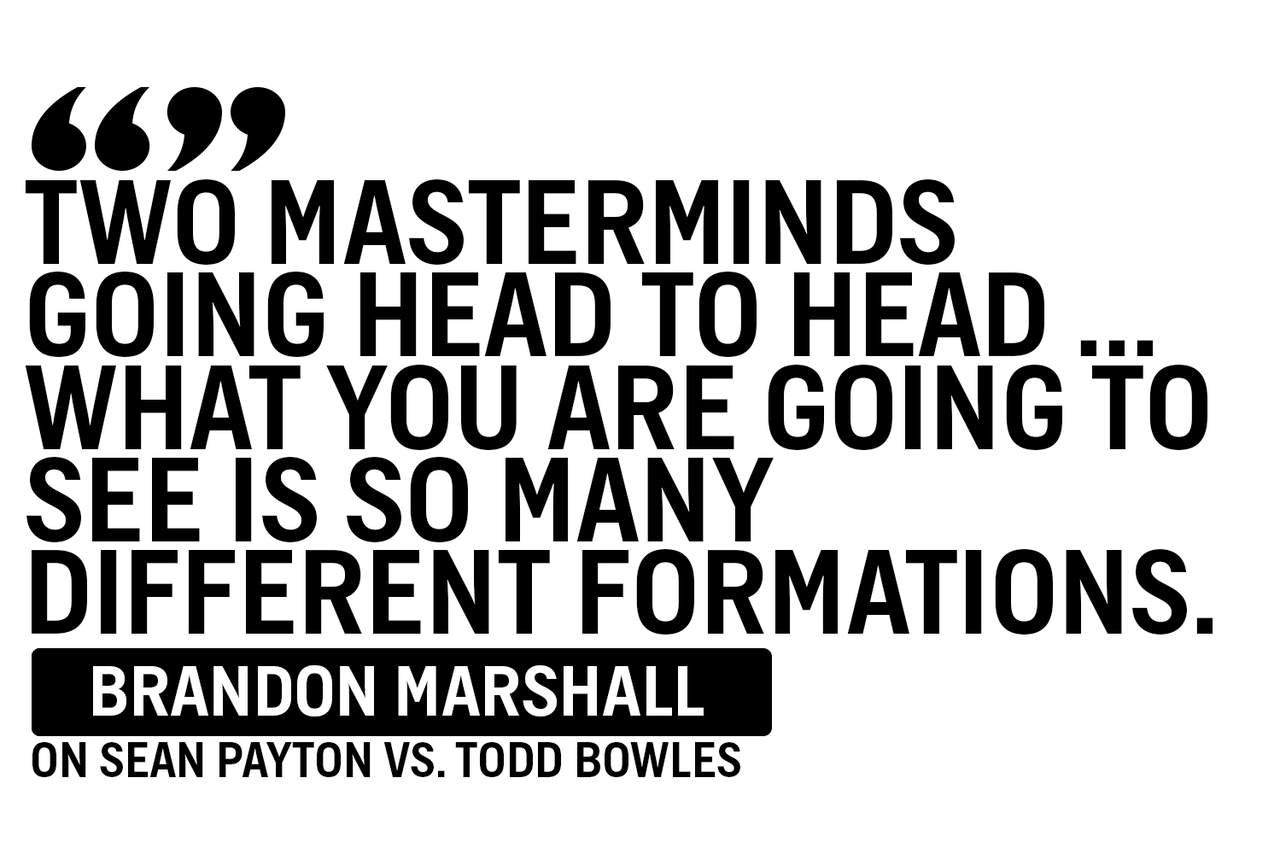 On the defensive side, coach Bowles knows exactly what he's getting. He's going to put his guys in position to make adjustments on the field."

Under Bowles in 2019, the Bucs defense improved drastically in the second half of the season. In Weeks 1 through 8, Tampa's defense recorded 33 passes defended (15th in the league). They finished the year with 96 (1st in the league).

They went from 30th in passing yards allowed from Weeks 1 through 9, to 20th in Weeks 10 through 17. In that same time span, they recorded 7 of their 12 season total interceptions.

The Saints are 3.5-point favorites as of Saturday evening.

All Washed Up?
Drew Brees didn't look like himself on Monday night. Could the reality be that this is the new norm for the Saints legend?
23 hours ago