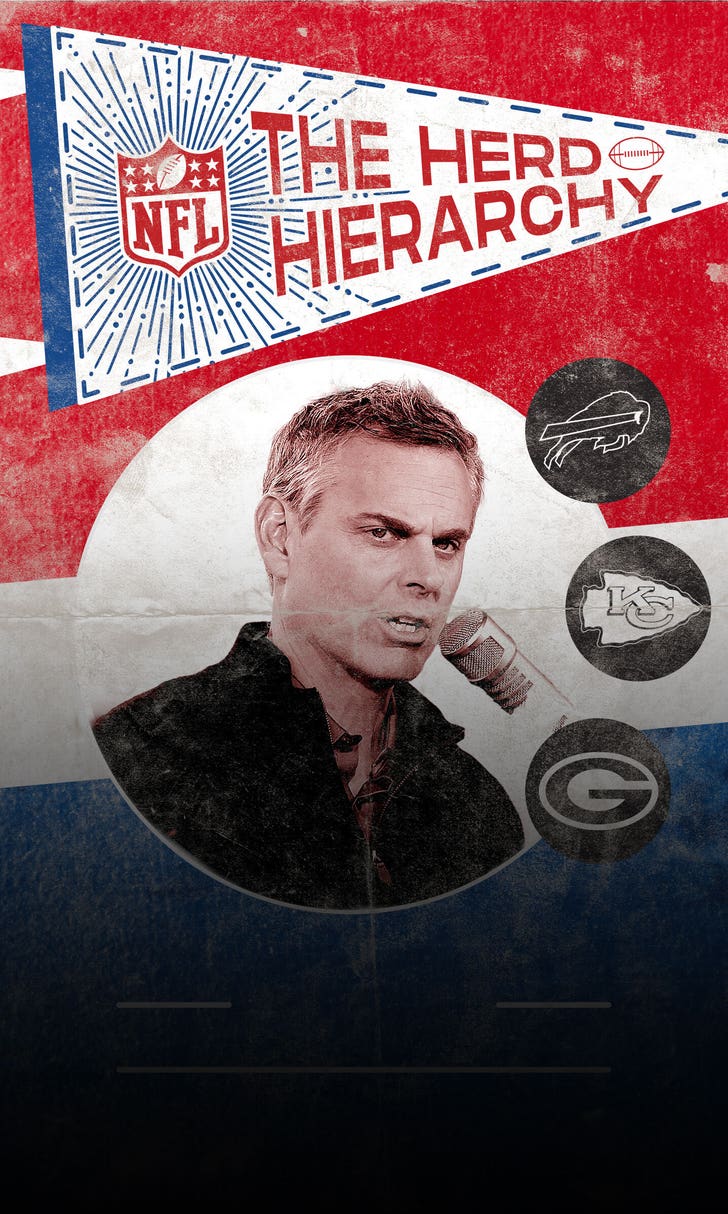 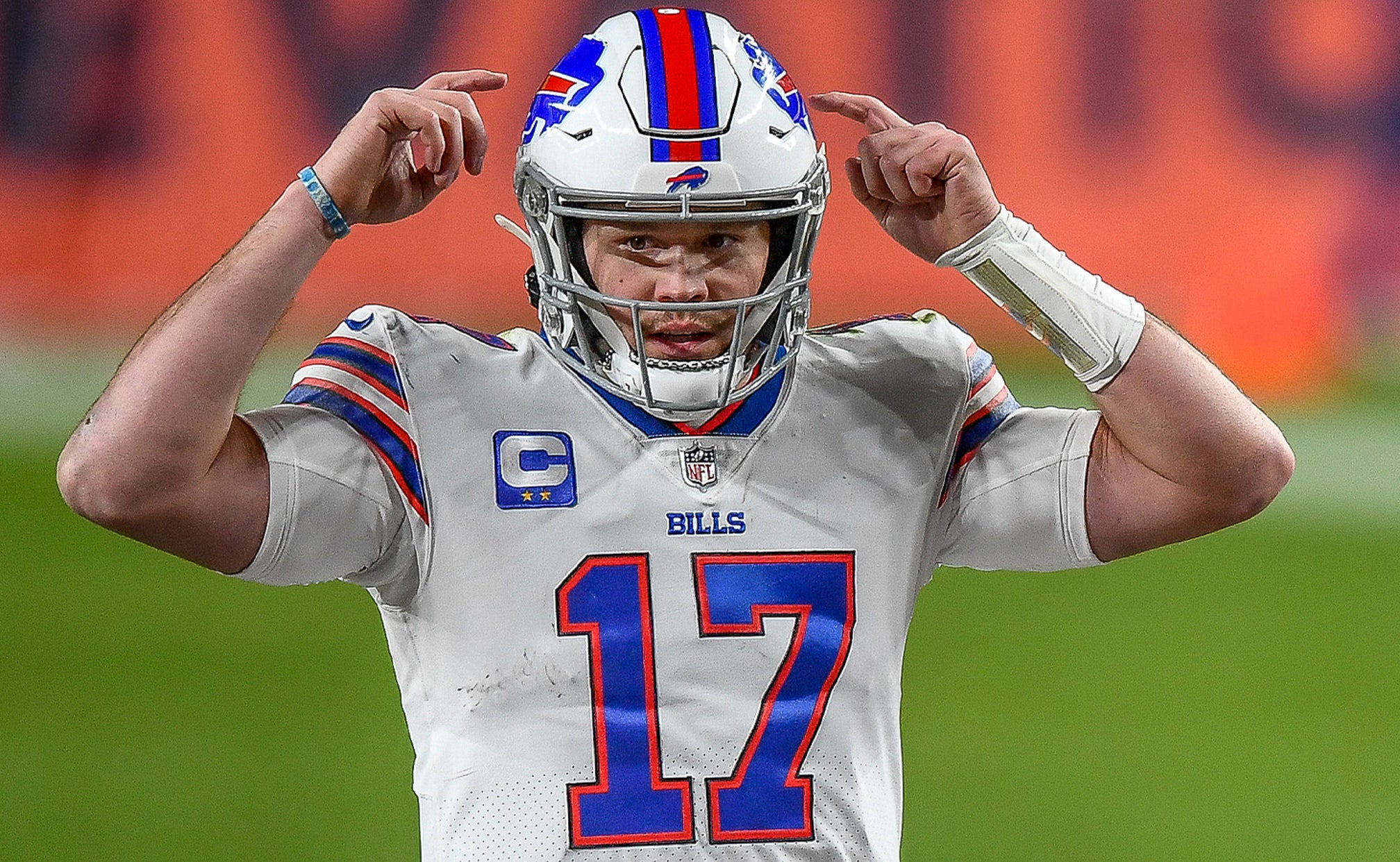 The NFL season is getting down to the nitty-gritty, with teams simultaneously clinching playoff spots and missing the postseason cut.

Teams are also jockeying for position in Colin Cowherd's Herd Hierarchy, and one powerhouse, the Baltimore Ravens, are on the outside looking in.

"It tells you how many good teams there are right now."

Check out Cowherd's latest top 10 heading into Week 16, along with some insights from FOX Bet. 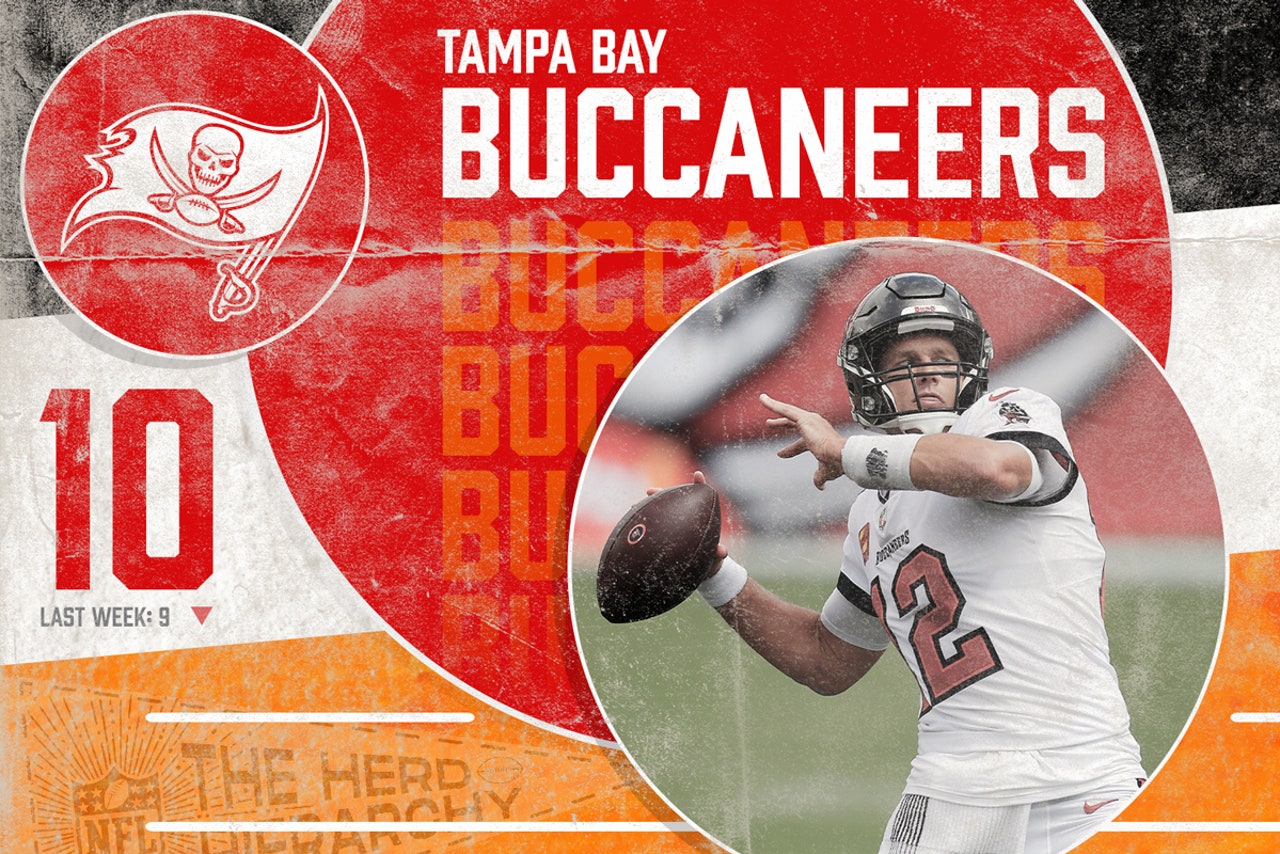 Colin's thoughts: "Why are they always down in big games? ... Part of Tampa is, their back end worries me." 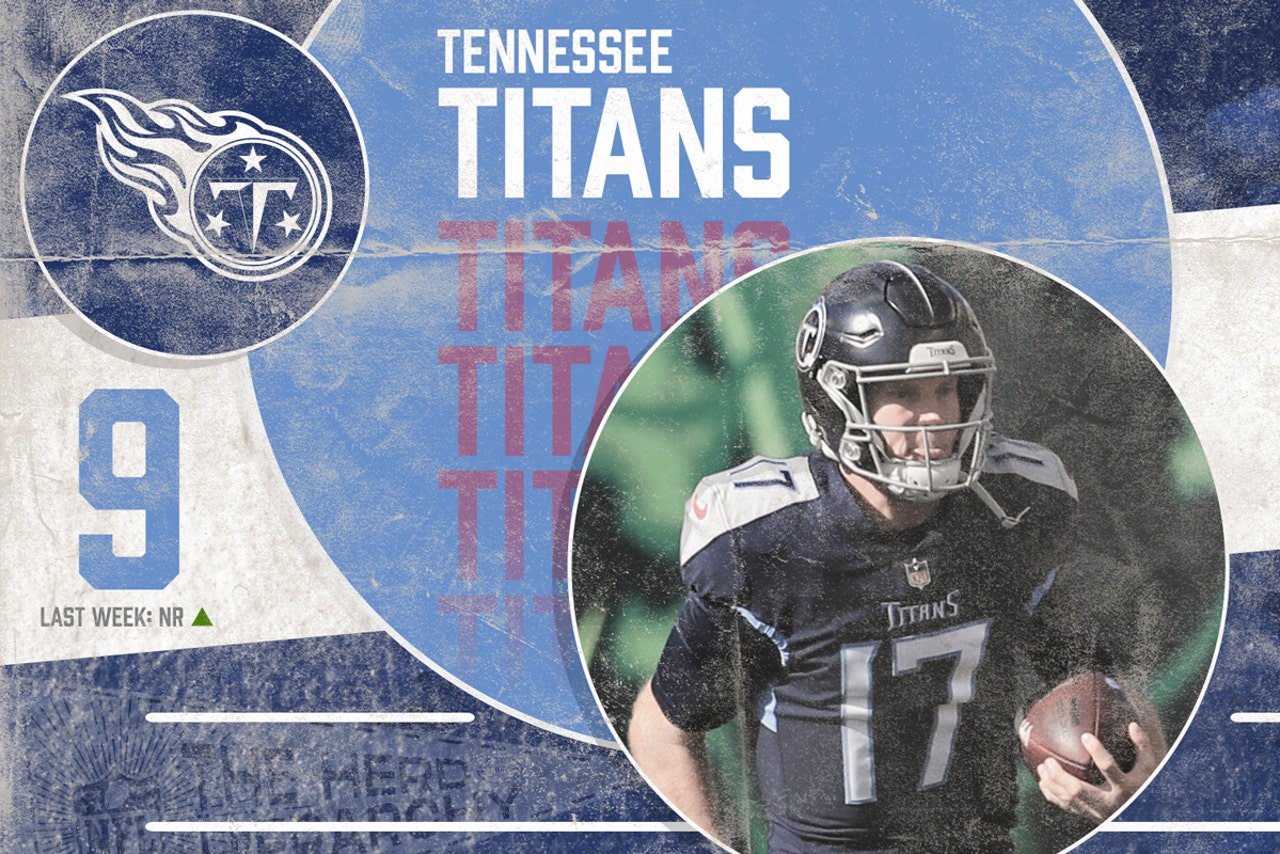 Colin's thoughts: "Since Ryan Tannehill got the starting job last year in Week 7, he has 67 touchdowns, 11 picks and a passer rating of 112. Better than Mahomes! ... Ryan Tannehill is a top 10 quarterback in this league." 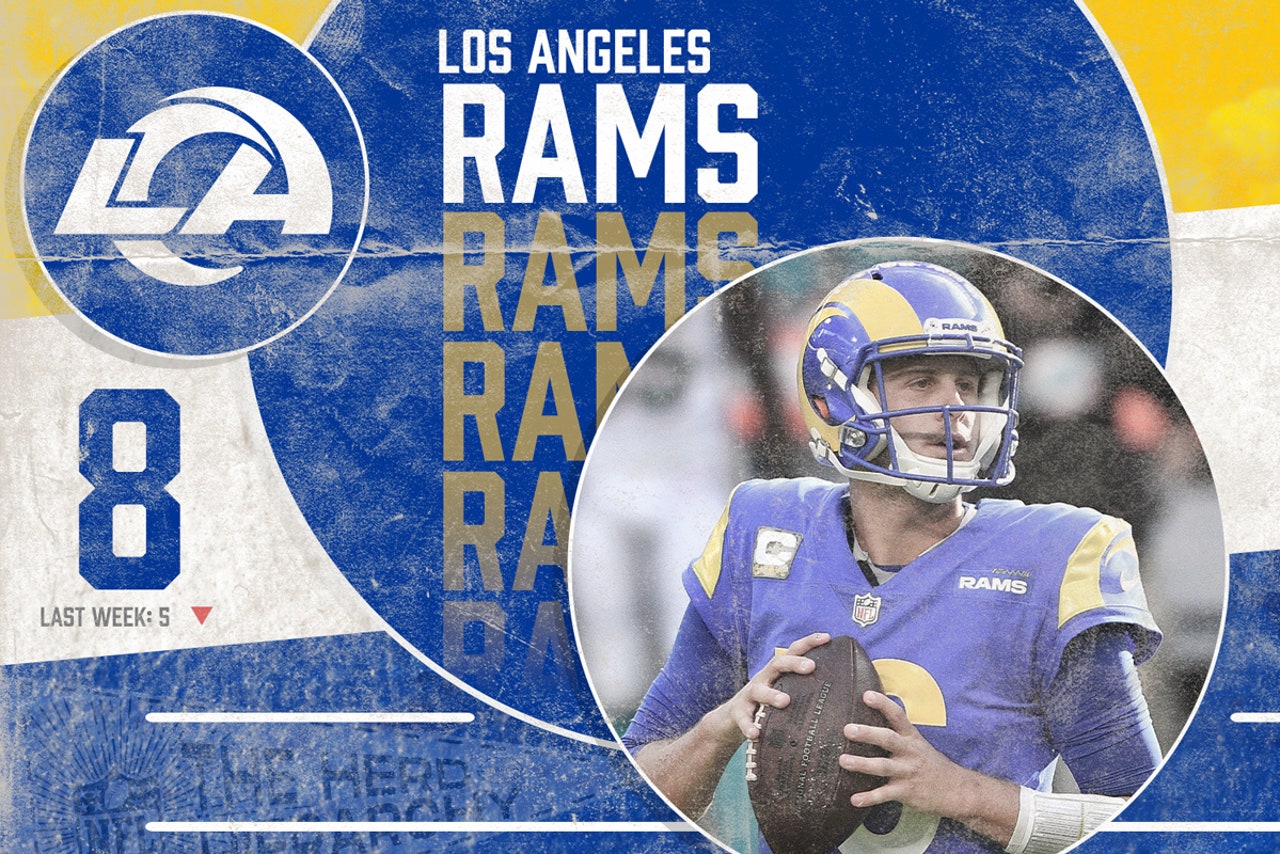 Colin's thoughts: "Don't sell too much of your stock ... Jalen Ramsey allows them to match up with everybody in the NFL ... And you know you're getting a pass rush with [Aaron] Donald." 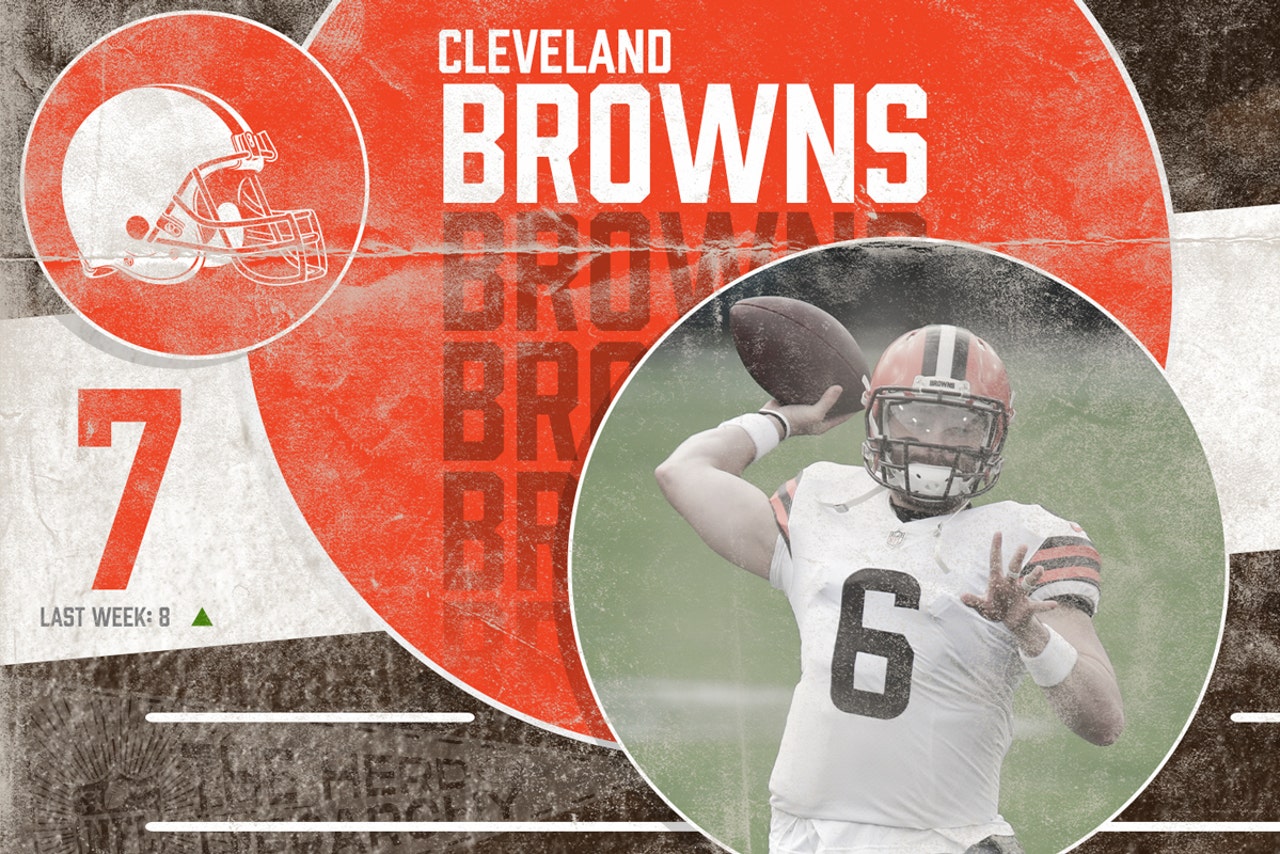 Colin's thoughts: "Baker's humming right now. Without OBJ, he's a point guard and he can pass to anybody." 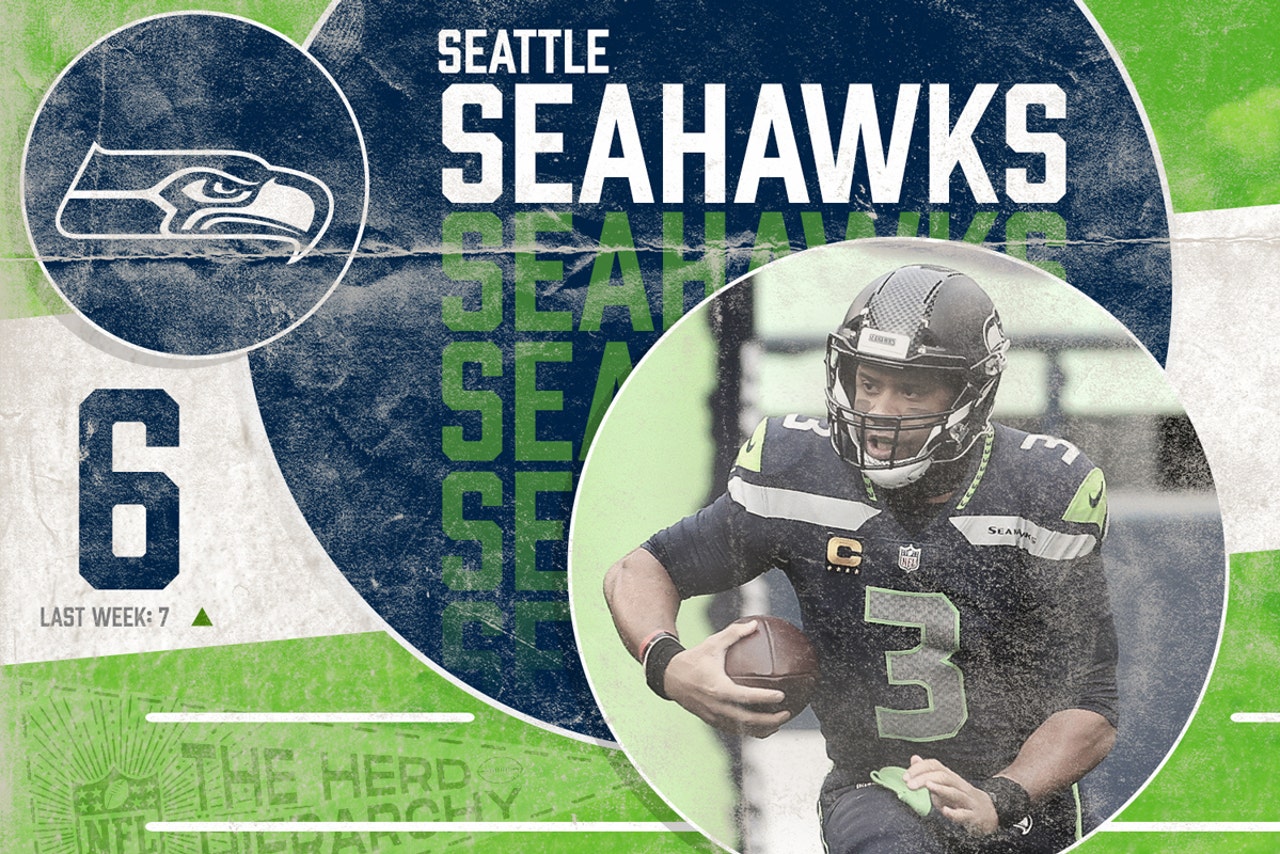 Colin's thoughts: "The reality is the Seahawks defense is on fire since Carlos Dunlap, who we loved, came over. Top five defense since he arrived – 28 sacks since he arrived." 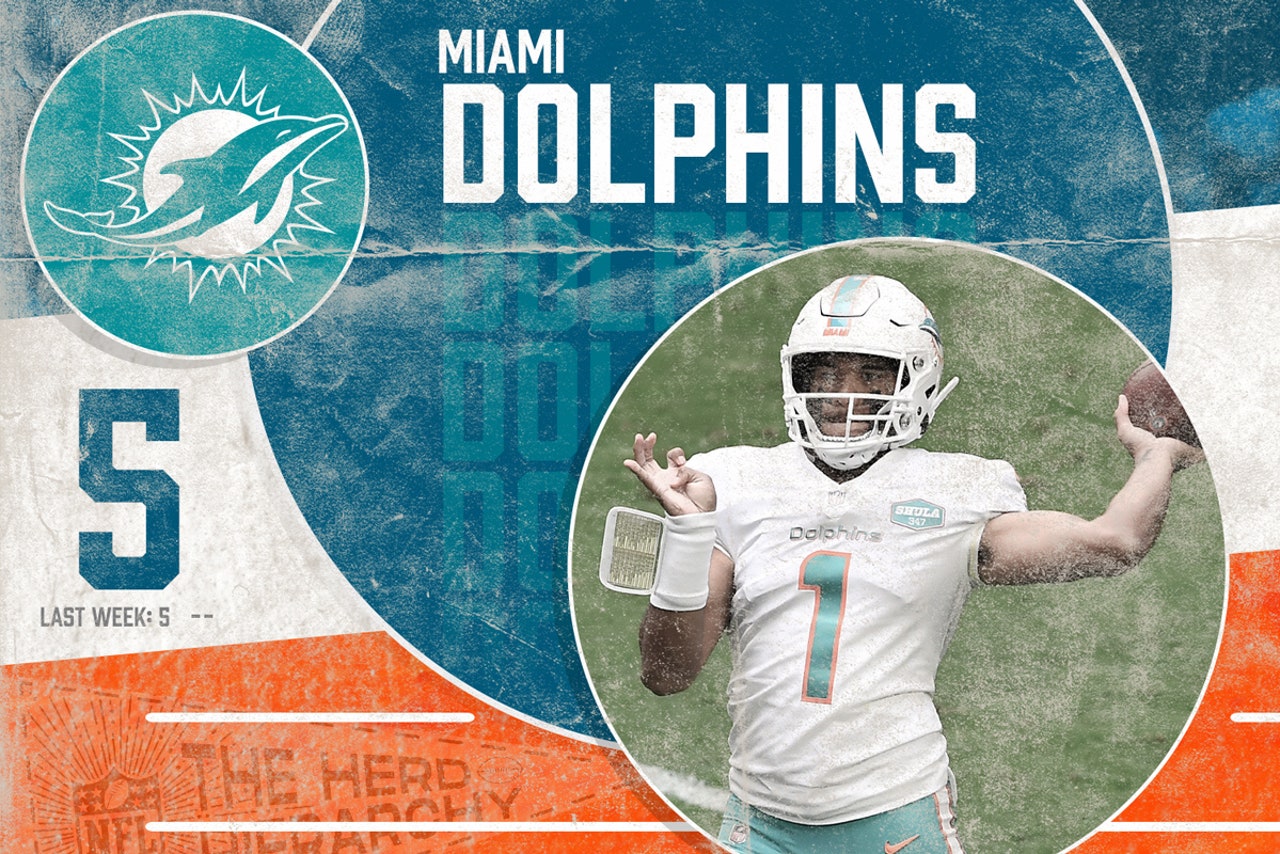 Colin's thoughts: "They won last week and they were missing four of their top five players ... Tua is Drew Brees. He makes no mistakes." 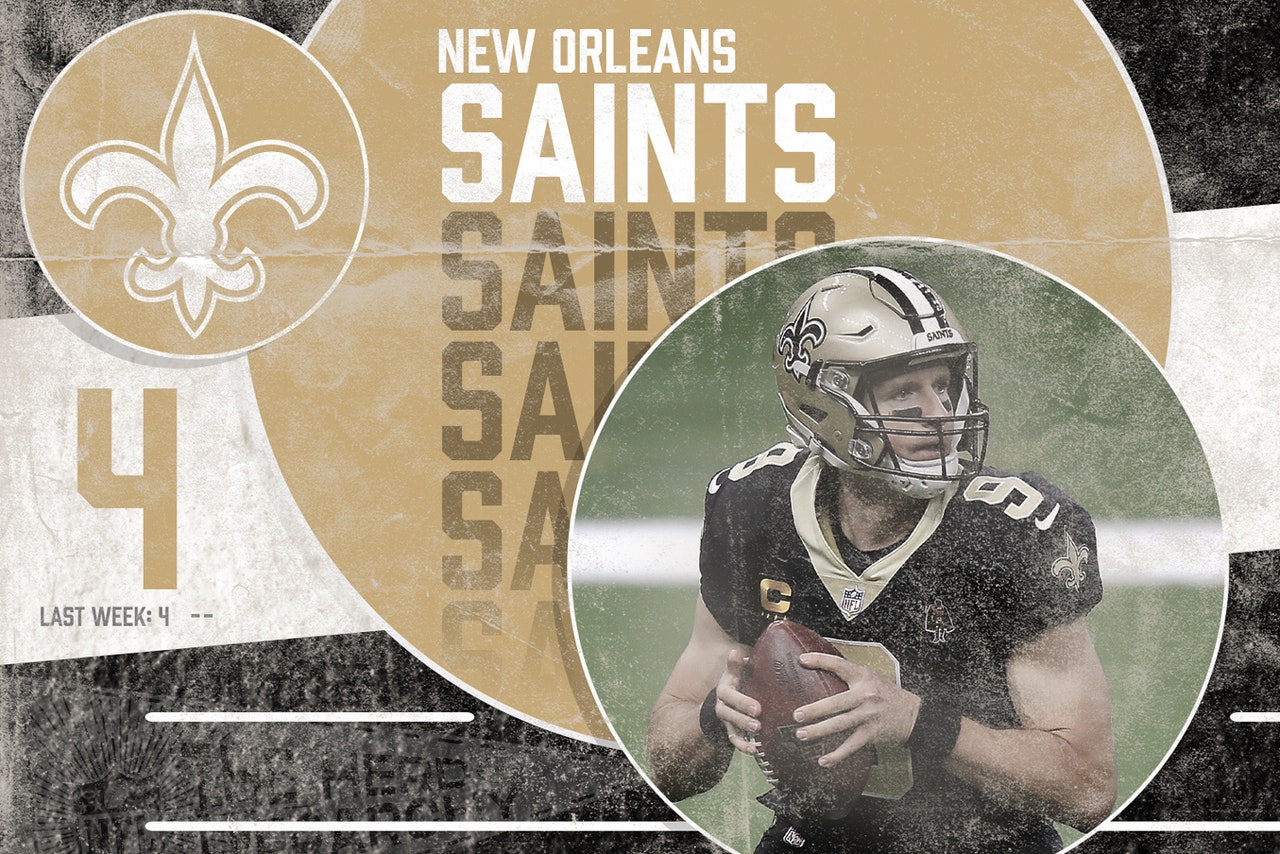 Colin's thoughts: "This really is a defensive story. They're a lot like Pittsburgh, except Brees can still play." 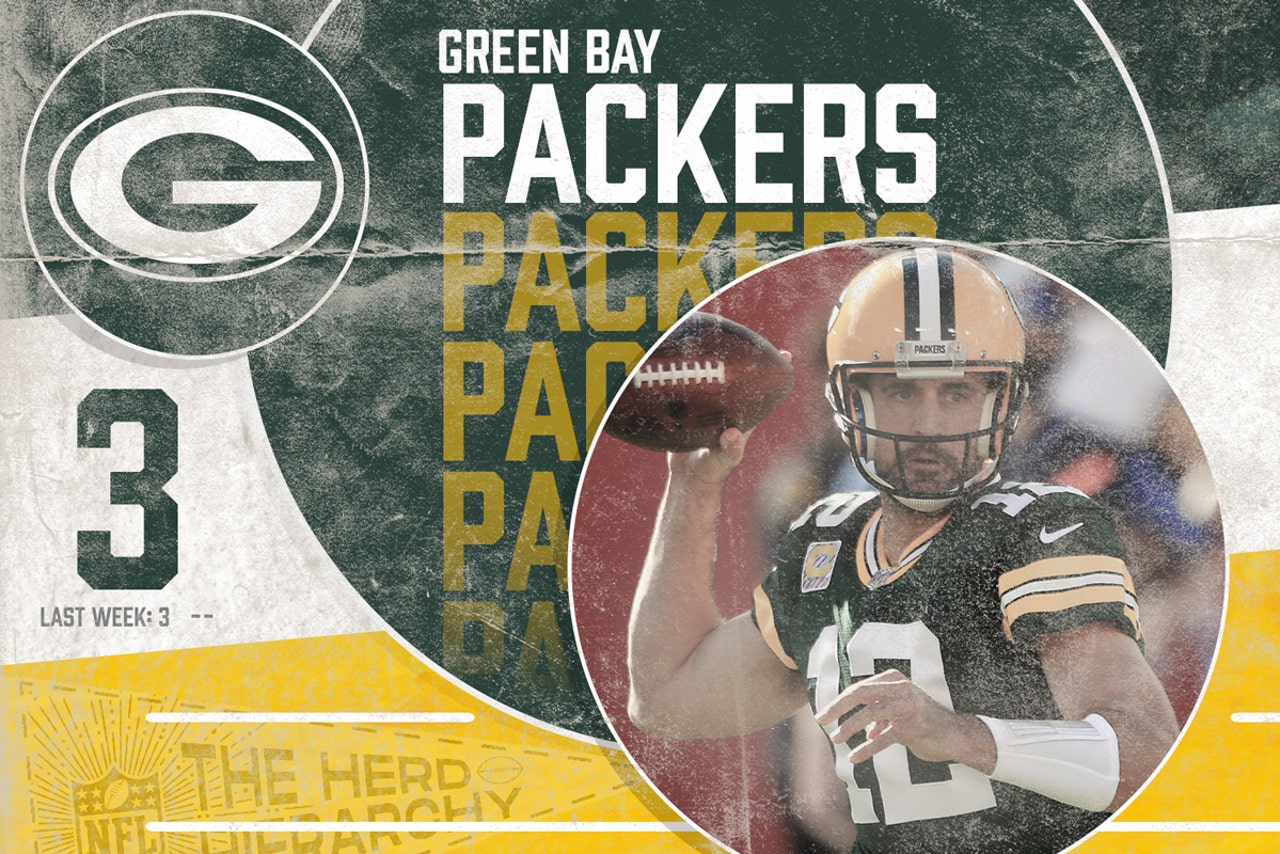 Colin's thoughts: "I'm going to know a lot more after this weekend against Tennessee ... Can they go into the octagon with a Tennessee, with a bruising running game, and play from behind or play after getting punched?" 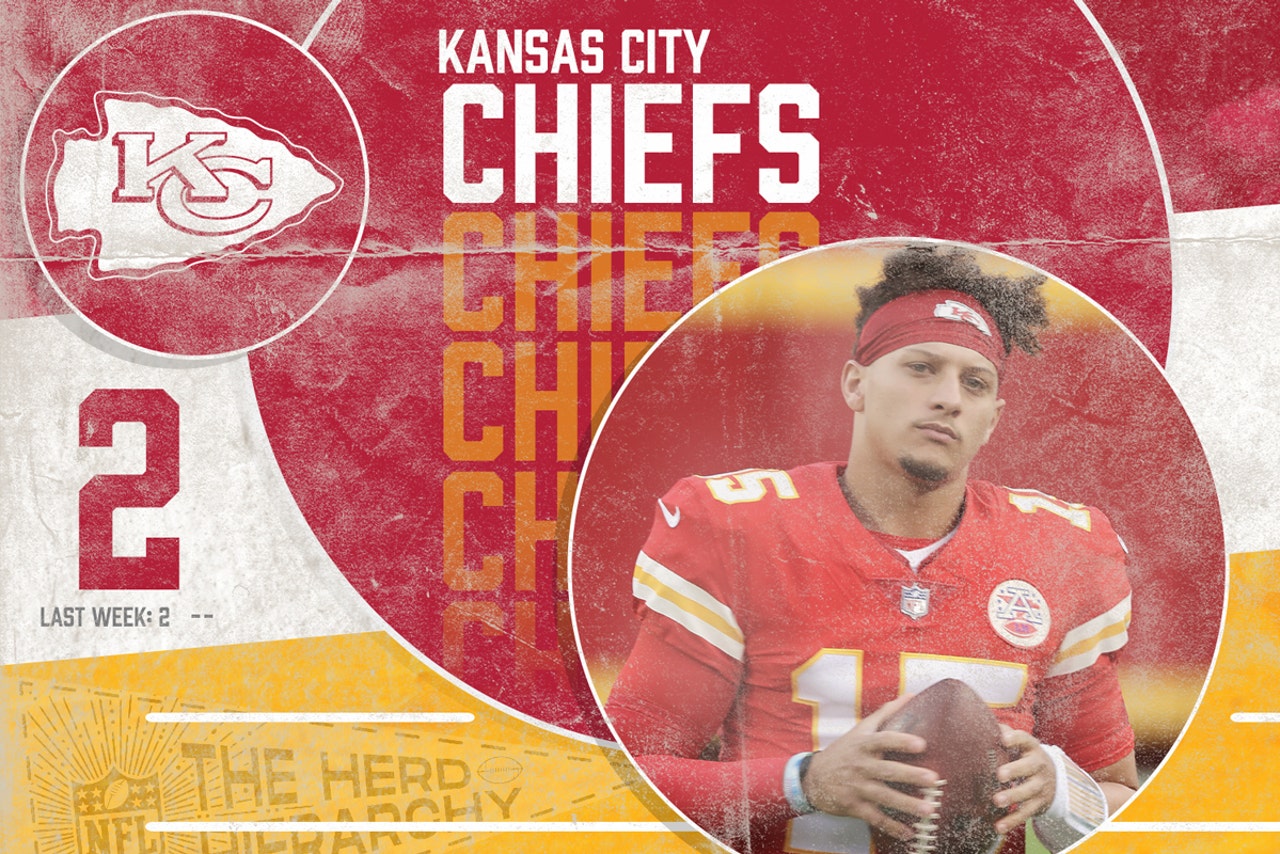 Colin's thoughts: "Five turnovers in two weeks. They have the most talented team, but I don't love what I see ⁠— red zone defense, red zone offense have been a little clunky in the last month." 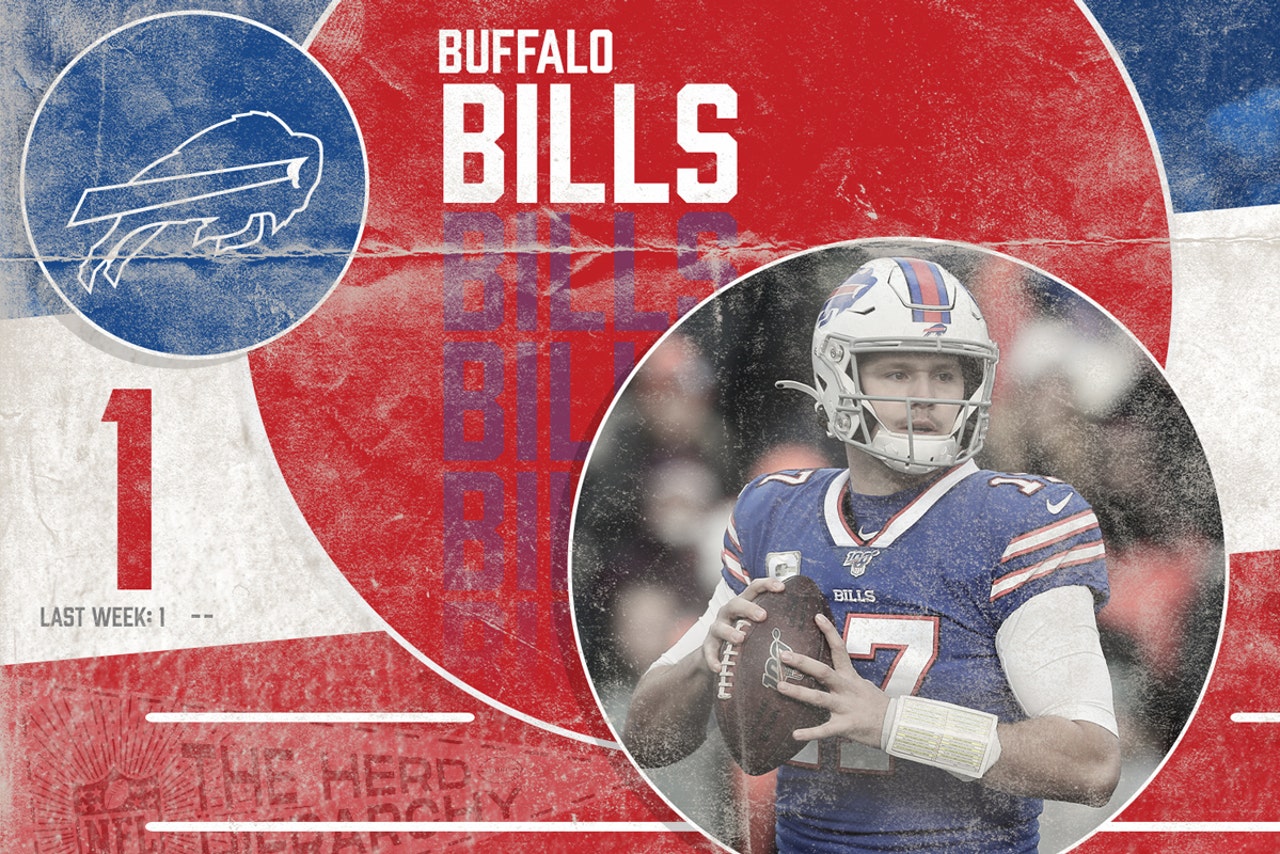 Colin's thoughts: "It was the perfect time for a letdown game, and they dropped 48 on at least a competitive Denver team. And Vic Fangio is a top five defensive coach in the NFL." 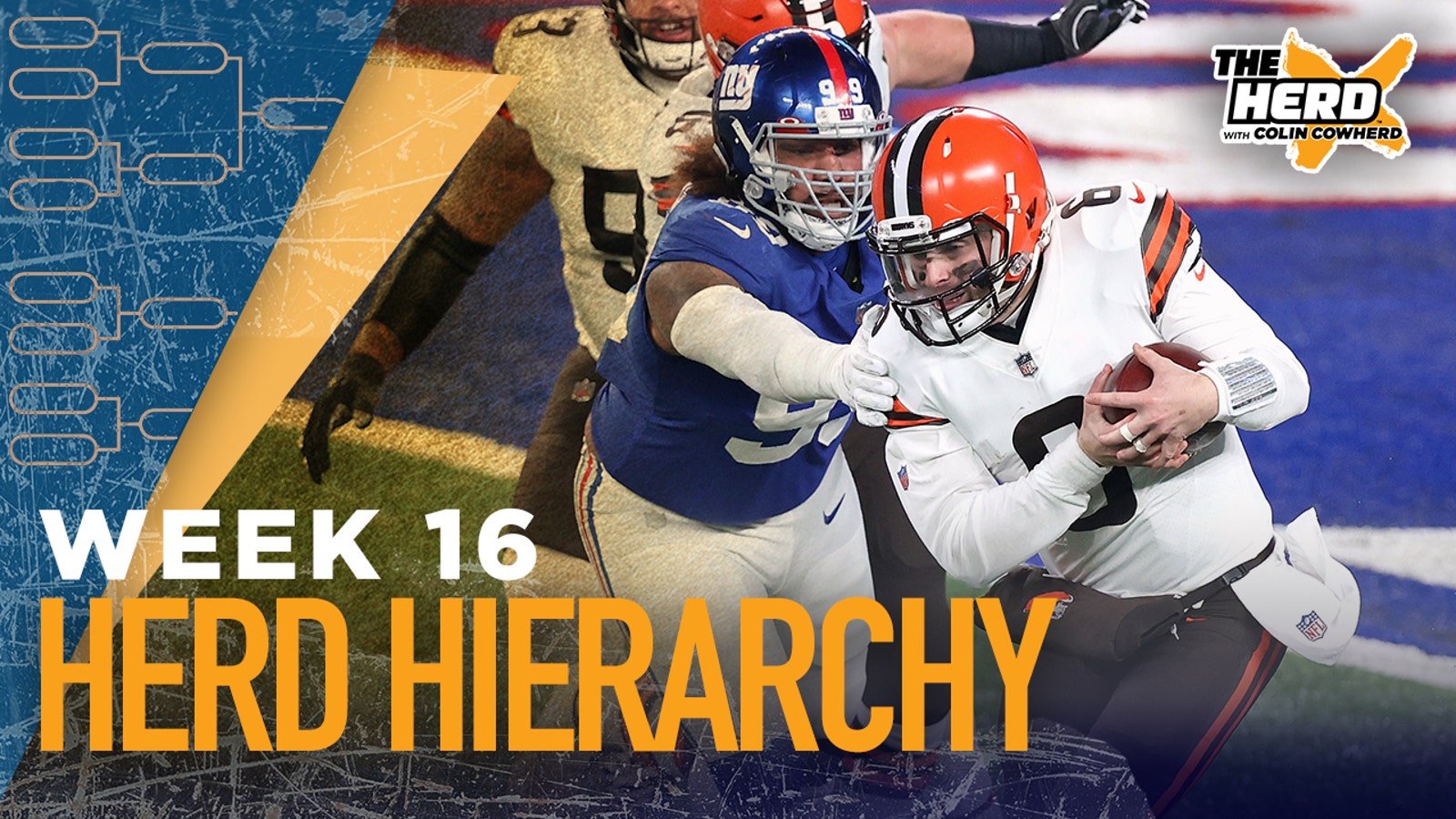 A Problem in Houston
Deshaun Watson is not happy with the Texans, and reports are that a trade is not off the table. How did we get to this point?
5 hours ago
those were the latest stories
Want to see more?
View All Stories
Fox Sports™ and © 2021 Fox Media LLC and Fox Sports Interactive Media, LLC. All rights reserved. Use of this website (including any and all parts and components) constitutes your acceptance of these Terms of Use and Updated Privacy Policy. Advertising Choices. Do Not Sell my Personal Info